How does the MPI Injection System Make the Most of Your Car? | Wuling 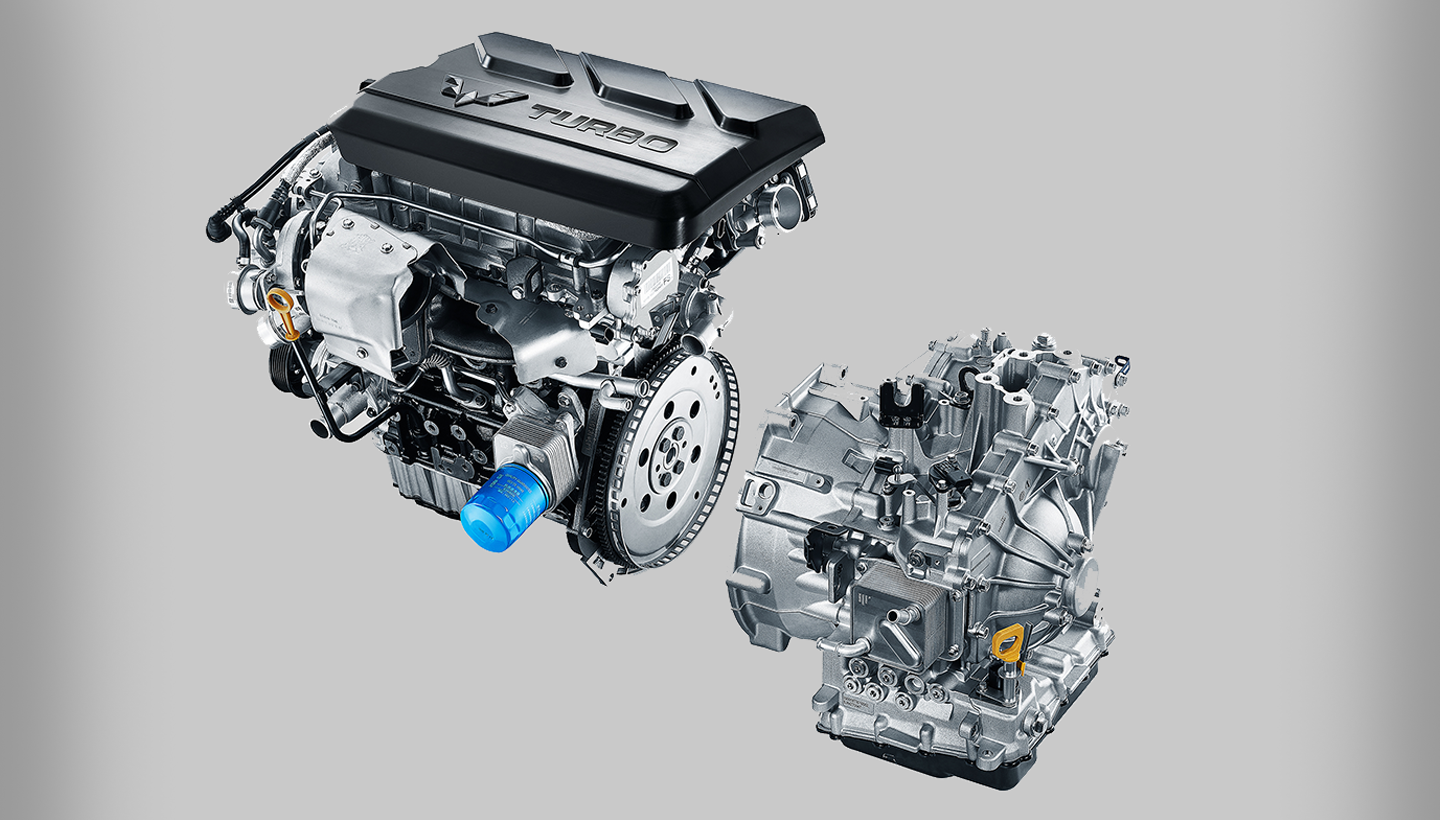 The MPI was originally developed only for airplane engines. However, it is now widely used in cars. The MPI system is not a stand-alone mechanical system, but rather, a combination of electronics, mechanics, computer, and electricity that makes it more sophisticated.

The Working Process of The MPI System

Also read: DOHC VS SOHC: How Do They Differ?

Since only air can pass through the intake manifold, there will be no liquid fuel found in the plenum. The condition will always be dry considering that only air can enter, thus making the combustion more efficient. This injection system also carries a gas pump that is driven by an electric motor to spray fuel into the intake manifold.

Advantages of The MPI System

The Hill Start Assist Feature: Preventing Your Car From Rolling Back on A Slope
Auto Body Repairs: Benefits, Cost, and Selection of A Workshop
Window Film, Need or Not?

Knowing the advantages, can you now imagine how the performance of your MPI car would be like? Wuling Confero S has been equipped with this MPI system. Carrying a machine with a capacity of 1,485cc, Wuling Confero S has an equivalent power of 107 horsepower and a larger maximum torque of 142 Nm.

With the MPI system, Wuling Confero S is very responsive whenever it gets accelerated. Similarly, when there is sudden braking, the machine won’t lag either.