The Function of the Safety Features | Wuling 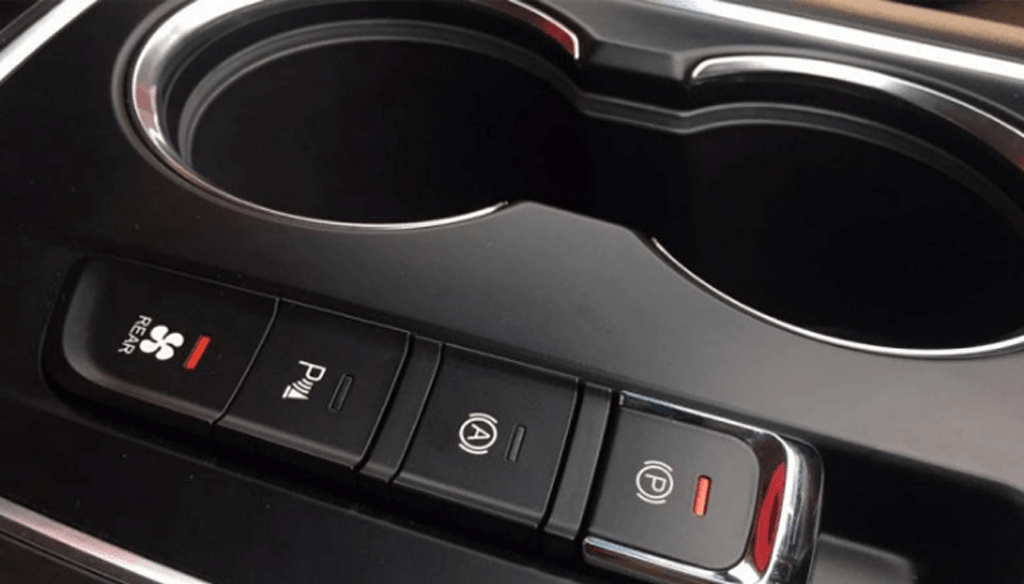 The development of the era makes human’s need for technology becomes higher. One of which is technological advances in the automotive field that is able to help humans drive more comfortably in the through congested traffic, uphill track, slippery roads, and various other obstacles while driving. One of the technologies developed by General Motors is Automatic Vehicle Holding (AVH). This is one of the technologies pinned as a safety feature on Wuling Motors’ second car, the Cortez.

In producing cars, Wuling sets firmly on the philosophy of a better life. Therefore, before mass production, the experts at SGMW factory in Cikarang really pay attention to the needs of consumers driving on the roads of Indonesia and what technology we can offer to make life and driving to be even better. AVH is one of the many safety features found in the Cortez series, while there are also hill hold control (HHC), electronic stability control (ESC), electric parking brake (EPB), electric front seat adjuster, anti-lock braking system (ABS), electronic brake-force distribution (EBD) and Brake Assist (BA).

The ‘luxury’ embedded in the safety technology is an advantage that is expected to provide more benefits while driving Wuling. Roads in Indonesia are varied in contours—flat, uphill, downhill, sandy, and winding which need to be experienced with this series of safety features, so that drivers and passengers always feel safe during the ride. Some journalists haveexperienced first-hand when we invited them to explore the central to eastern part of Java in late February to early March recently.

On the other hand, HHC feature will always be active in order to always maintain the safety of riders and passengers. When you are in an uphill position, the HHC feature will be active for 1 to 2 seconds and keep your car on hold in a stable position (neither forward and nor backward) just like a pause to give you a window to move your foot from the brake to the gas pedal.

ABS is a security system embedded in car brakes. Along with the development of technology, the system has now been refined with EBD technology that makes the braking process becomes more stable, especially when making a turn, thus preventing your car from slipping away.

This enhancement gets better with the ESC function. On slippery roads, braking process will become more difficult and that is when ESC works, despite the possibility where driver might be pulling a stop in panic. This technology is implanted by utilizing the sensor on the speed of the wheels and steering wheel position.

Basically, the driver can only control the braking on four tires at once, while the ESC system is able to brake on each tire so that it can stabilize the position of the car when the steering wheel is rotated and the brake pedal is kicked so as not to slip. But this technology alonedoes not entirely keep you secured, when the road is too slippery, speed is too high, and poor tire conditions (less pressure) they can reduce the effectiveness of ESC technology. So always make sure the security condition of your car and the speed while driving.

Finally, the electric front seat adjuster. Electric seat adjuster feature is generally only available in medium to luxury cars, in the Indonesian market generally in cars that have prices ranging from 300 million and above. However, Wuling is well aware that comfort and luxury does not have to be always expensive. So, after going through a process of adequate surveys on Indonesian consumers, now the technology is also pinned on the Cortez series. Likewise, for airbags that are located not only on the front area, but also on the side.

Security and comfort and luxury look so close from your reach as you get to know Wuling Motors more closely. And Wuling implemented just that for customers’ satisfaction and as a proof of our commitment to always make life better.

Integration of Value No Other Could Do