The diesel engine was invented by Rudolf Diesel, a German engineer who was born in France in 1858. His German parents migrated to France.

Rudolf Diesel has conducted research to find out how to efficiently use fuel in engines. Because in his day most machines still used steam engines with an efficiency level of 10-15%.

In this research, Diesel designed an engine whose fuel is sprayed into the compression chamber. The heat generated by compression will then burn the fuel that has been mixed with air.

This machine is what became known as a diesel engine, as well as answering Diesel's dream to create an engine with a high level of efficiency because the fuel used for diesel engines is residual oil from the gasoline filtering process.

Along with technological developments, fuels for diesel engines now use biofuels such as jatropha oil. Diesel’s invented engine is quite revolutionary because it no longer uses fossil fuels such as gasoline.

How The Diesel Engine Works 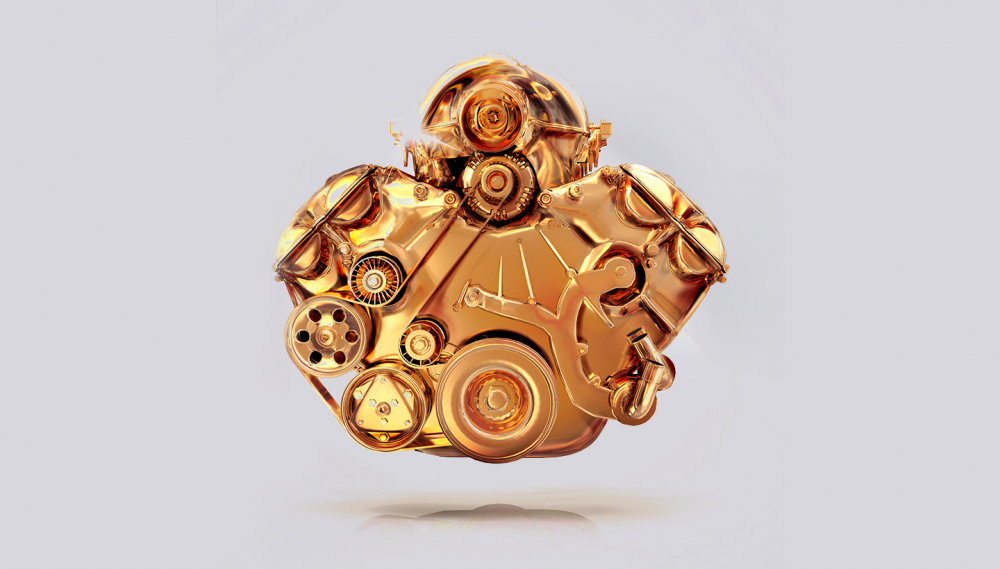 Quite similar to a gasoline engine, the combustion process in a diesel engine can go through two steps (2 strokes) and four steps (4 strokes). However, what is widely used today is a 4 stroke diesel engine.

There are several components in a 4 stroke diesel engine, namely the piston, cylinder head, cylinder block, suction valve, intake manifold, exhaust valve, exhaust manifold, and injector. The following are the stages of how a diesel engine works: 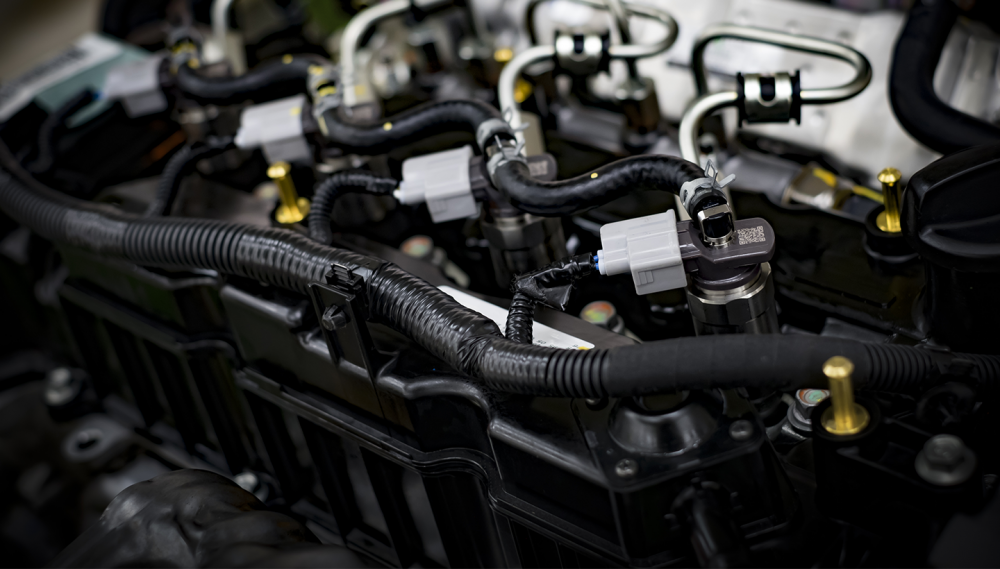 Indirect injection diesel engines have been widely used in diesel car engines with low capacities of below 3,000 ccs, such as small trucks, SUVs, or medium commercial cars. This engine has two combustion chambers. Direct Injection diesel engines are considered to be better than the previous type due to its more practical design. It has only one combustion chamber located in the hollow above the piston. This type of diesel engine does not require glow plugs and the injector will be directly inserted into the combustion chamber through the upper cylinder head. Common Rail Direct Injection (CRDI) diesel engines are the latest technology that has begun to be used in the latest SUVs. Usually marked with a CRDI or VCDI label sticker affixed.

Unlike the two types mentioned above, the CRDI work system is similar to the EFI system on a gasoline car, using computer-based technology to determine the volume of diesel from the injector.

The latest diesel car already uses this technology, because it has many advantages such as very economical fuel, large power, and emissions pass EURO 3. In general, diesel engines are made using materials that are stronger than gasoline engines, because the compression is also higher. The temperature in the combustion chamber is much hotter than a gasoline engine because it has to burn diesel at the maximum temperature.

The torque produced by a diesel engine is much better at low rpm. The comparison is that a four-cylinder diesel engine is capable of producing the same torque as a six-cylinder petrol engine, although the horsepower output tends to be smaller.

In contrast to gasoline engines, diesel engines can be used with the latest fuels without major modifications.

Another difference with a gasoline engine is its simplicity. The latest technology gasoline engine uses fuel injection and sophisticated spark plugs and uses an ECU. Meanwhile, the mechanical diesel engine is much simpler and, hence, is easier to maintain The compression ratio produced by a diesel engine is much higher, so the material used is much stronger than a gasoline engine. As a result, the price is also higher than the gasoline engine. Driving and Parking
Almost every city dwellers feels the need to own a private vehicle, be it cars or motorcycles. Looking cool is one of the needs that is important to be fulfilled by some people, but the most important factor is to feel comfortable in commuting—just like Wuling's priority in making cars. We
Read More Easy Way to Clean the Front Grille
Having a clean car is everyone’s dream, it sure is a satisfaction to see the car shining without any spot at all. There are owners who wash their cars with their kids to spend more quality time, and there are people who would rather wash their vehicles at the Car Wash with no hustle. But
Read More
See more
Tag List
See All Tags
Artikel List