In a 210 square meter booth, Wuling showcased three units of vehicles consisting of Confero, Confero S and Confero S cutting car. Visitors who want to feel the spaciousness and convenience drive with Confero can test drive at Wuling booth.

Wuling participation in POMA 2017 is a step to recognize Makassar market which is believed to be the automotive benchmark in eastern Indonesia. Brand Manager of Wuling Motors, Dian Asmahani, revealed that with the spirit of Drive For A Better Life, Wuling presents the best service to the people of Makassar.

On this occasion, Kumala Group President, Erwin Tandiawan, stated that POMA 2017 is a place to show the existence and commitment of Wuling and Kumala Group Motors for Indonesian families.

Carrying 'The Real Spacious Family MPV' tagline, Wuling Confero S equipped the spacious cabin with comfortable head room and leg room along with modern features that increase the comfort of driving. Confero S has just won the Indonesian Car of The Year (ICOTY) 2017 in Small MPV category from Mobilmotor.

Wuling TSM Makassar has been operated since August 2017. Two Confero series units are displayed in this outlet. With a unique concept inside Trans Studio Mall (TSM) Makassar, this outlet aims to get closer with customers and make it easier for visitors to obtain information about Wuling.

On The Road (OTR) price list of Confero series in Makassar and surrounding areas: 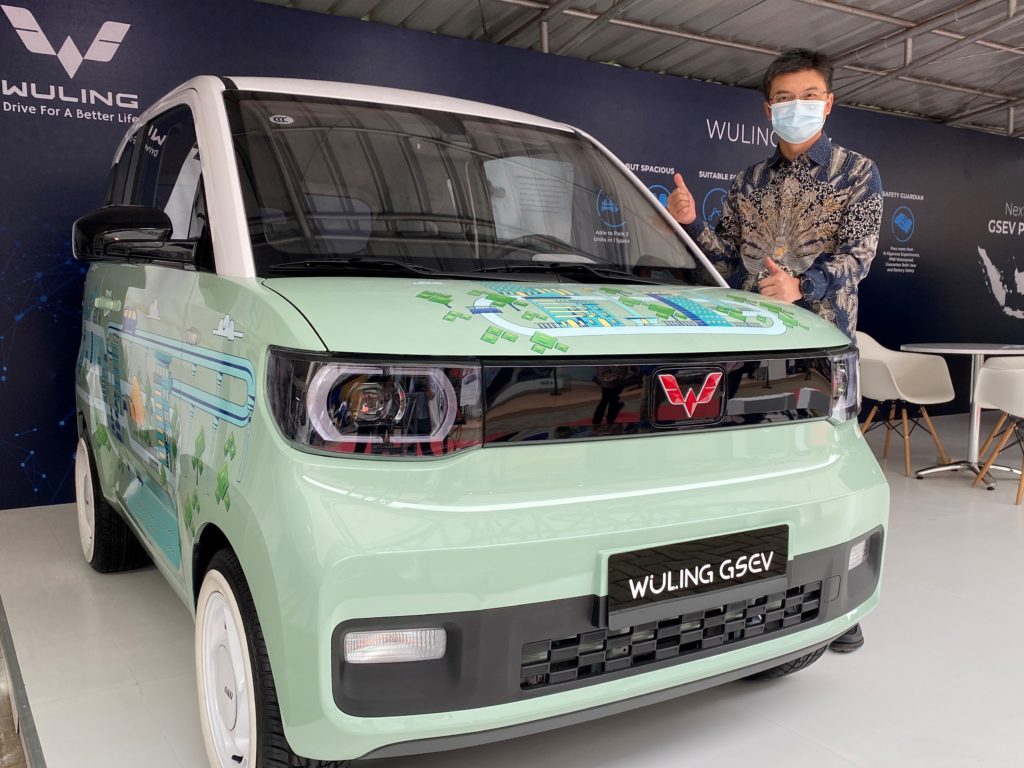 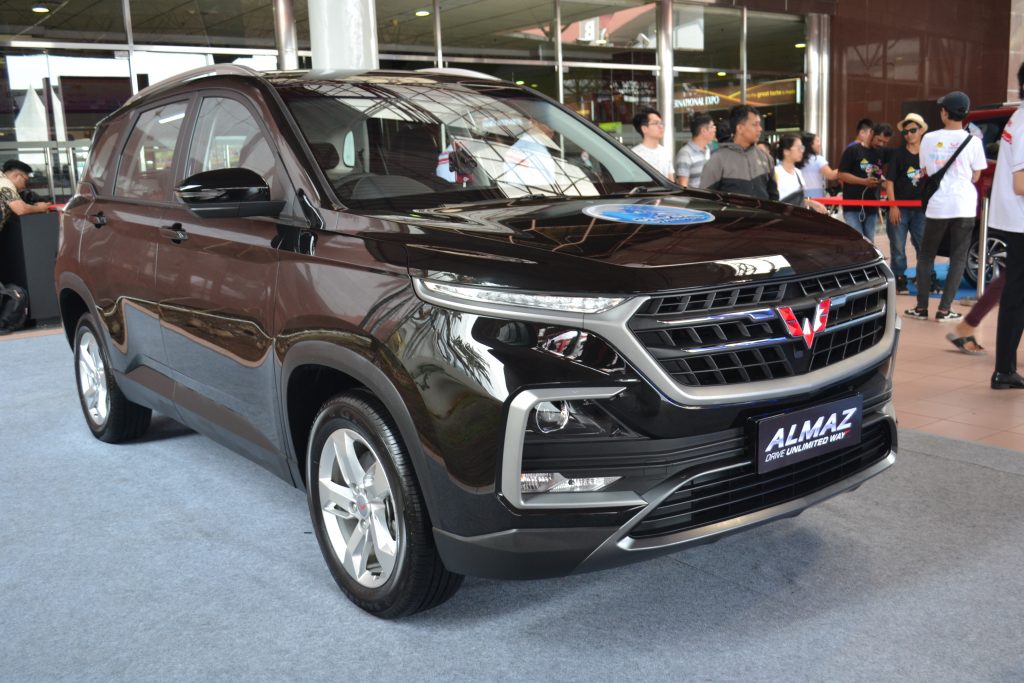