All You Need to Know About Electronic Ticketing | Wuling Sambodo Purnomo Yogo, who serves as Dirlantas Polda Metro Jaya, said that the purpose of the ETLE installation was to carry out ticketing, even if the car came from an out of town license plate or not from Jakarta.

All regional police (Polda) who have joined ETLE Phase 1 can work directly. For example, if Jakarta residents violate traffic in Surabaya, they can be prosecuted or vice versa. Even though the vehicle owner is out of town, the letter will still be sent to their respective address. 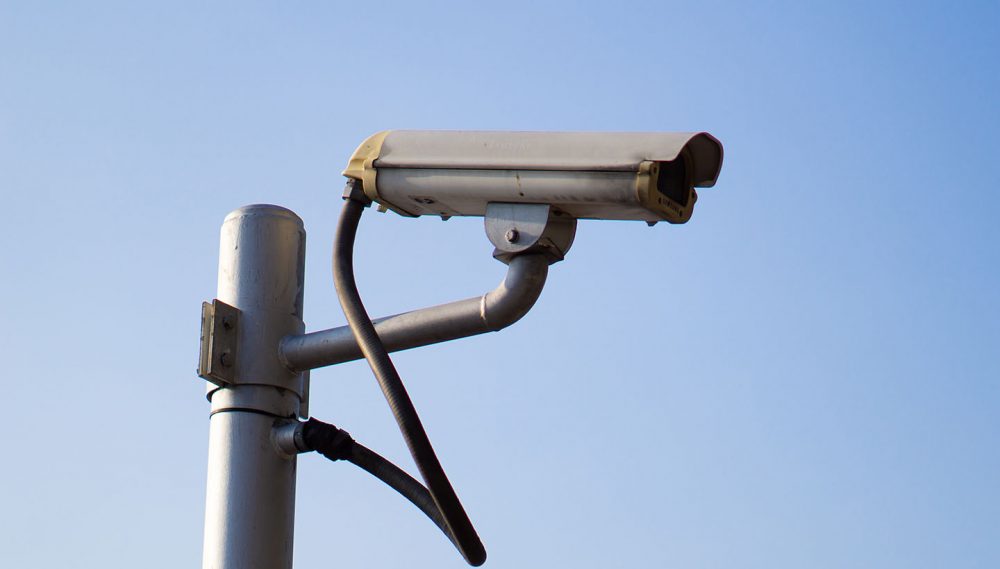 Polda Metro Jaya is the first Polda to implement an electronic ticketing system in Indonesia and has implemented 98 ETLE cameras installed on protocol roads in Jakarta. ETLE cameras can be found at Simpang Ketapang, Simpang Harmoni, and Simpang Istana Negara, among others.

Data on violating vehicles will be sent to the ETLE back office at RTMC Polda Metro Jaya. The data will be identified using Electronic Registration & Identification or ERI as the source of the vehicle data.

Locations of Areas Where ETLE implemented Polda Metro Jaya simultaneously implemented ETLE more widely by reaching 23 regional police forces throughout Indonesia. The implementation of ETLE on a national scale has been carried out since Tuesday, 23 March 2021.

How To Check, Manage & Pay ELTE 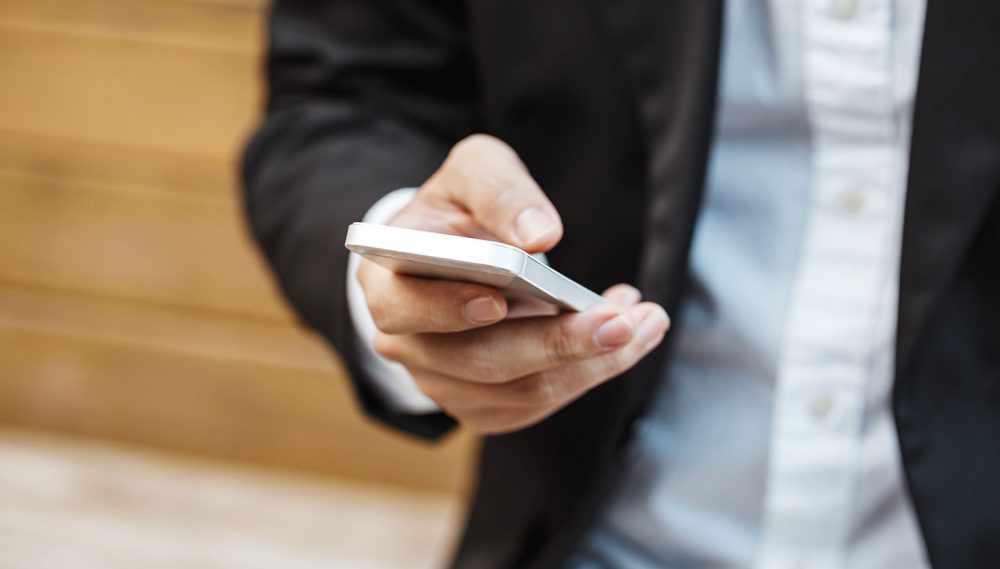 Violators who are given a violation confirmation letter will be issued about eight days to confirm. Violators can come directly to the Sub Directorate of Law Enforcement office or confirm via the ETLE website, which can be accessed free of charge.

In general, the officer will issue a ticket using the payment method via BRIVA for any violations that have been identified as being against the law. In this way, it is hoped that the community can be more orderly in traffic.

If the vehicle owner does not confirm or fails to confirm, it will temporarily block the vehicle registration. STNK will be blocked when changing addresses, failure to pay fines, and the vehicle sold.

Wuling family, obeying the applicable traffic regulations is a must for all road users. Make sure you always bring complete car documents, so your trip is always safe and comfortable.