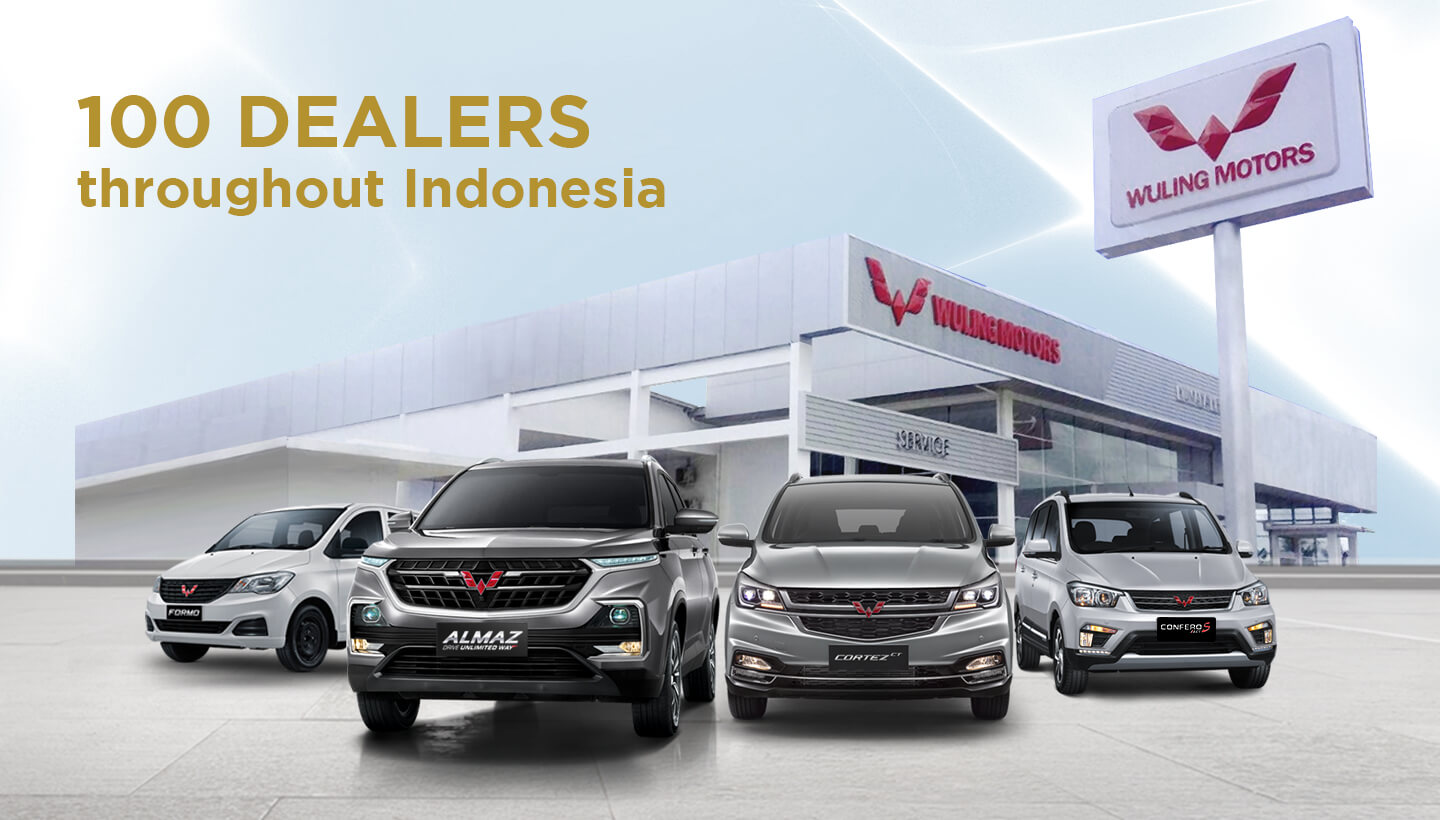 Wuling was known in Indonesia in mid-2017 at the annual Gaikindo Indonesia International Auto Show (GIIAS) 2017 auto show. Since its first appearance, in addition to taking part in advancing the automotive industry in Indonesia, Wuling is also committed to providing the best service to its customers. This is evidenced by the spread of up to 100 Wuling dealers in Indonesia who are ready to provide the best service for you, from the beginning to after-sales services that provide various benefits. 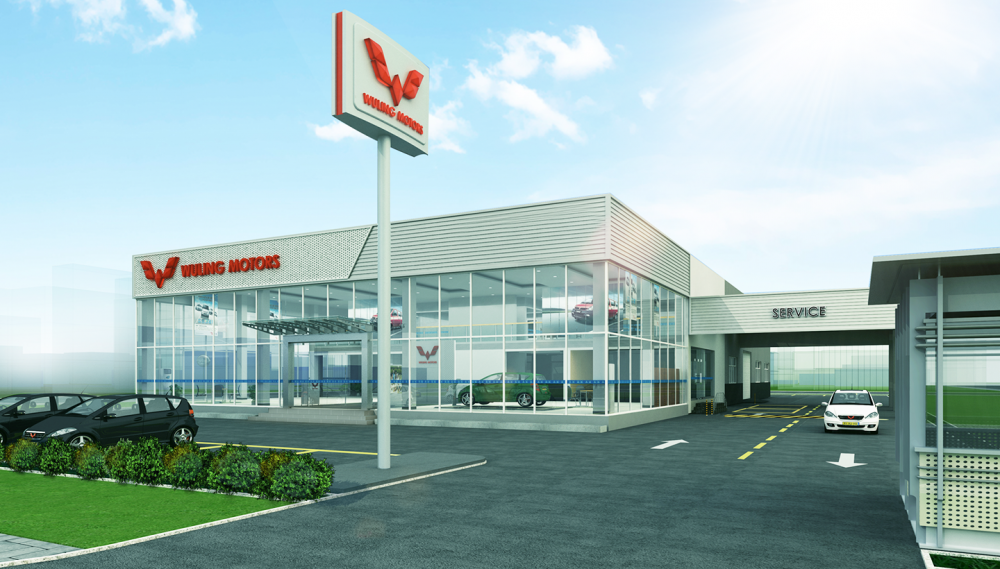 In its first year, Wuling succeeded in having an authorized dealer of 54 dealers, bigger than the previously targeted, 50 dealers. The 2018 expansion of Wuling Motors Indonesia continues. Two products were launched to accompany Wuling Confero S, namely the Wuling Cortez MPV medium and commercial Wuling Formo vehicle. In its journey, Wuling focuses on network expansion, so that by 2018, the number of dealerships owned by Wuling is more than targeted, which is 87 dealers of the target of 80 dealers throughout Indonesia.

Now, the number of Wuling dealers spread throughout Indonesia has reached up to 100 dealers covering the area of Indonesia. The concept of 3S service (sales, service, spare parts) is also applied in every Wuling dealer. With the large number of dealer networks, Wuling hopes to reach more customers, so that consumers can more easily buy or maintain Wuling cars. The existence of this integrated service network is also a realization of the spirit of Drive For A Better Life for the people of Indonesia. In addition to asking questions or getting to know more about Wuling vehicles, you can also do a test drive by going directly to the nearest Wuling dealer in your city. Not only that, if you do not have time to come, you can make a request for a test drive through the Wuling application that is available on the Play Store and App Store. 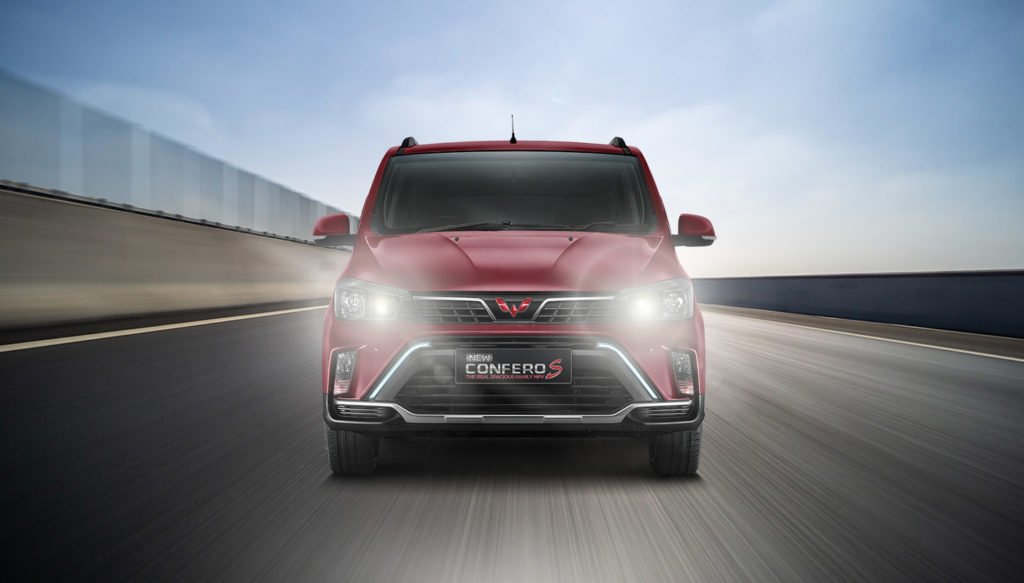 When To Use High Beam Lights
High beam lights are a driving tool to provide a better view at night. However, you as a driver should not use these lights carelessly or otherwise, you could highly disturb other fellow drivers on the road. Misunderstanding of Using High Beam Lights In every motorized vehicle, especially
Read More 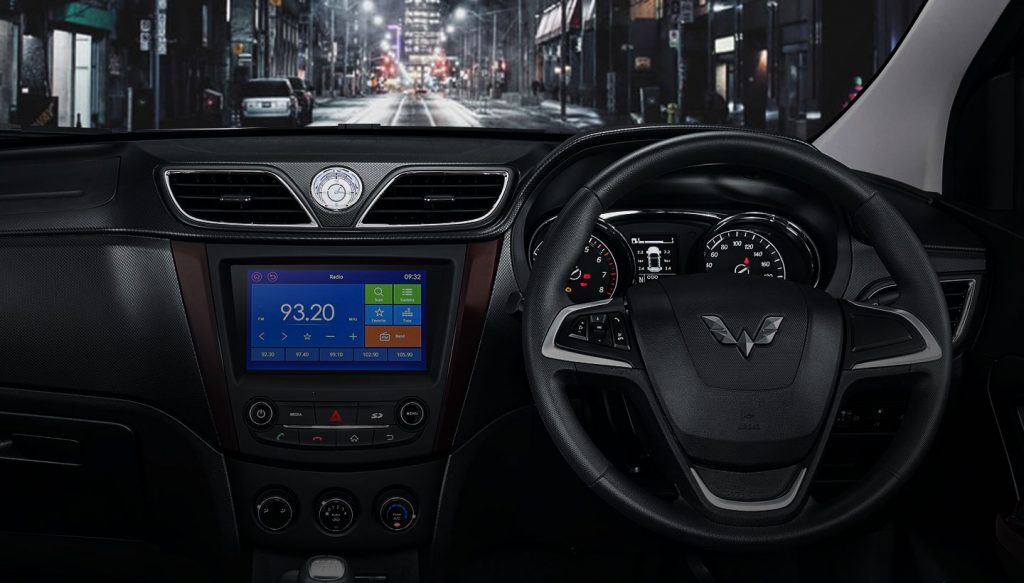 Nighttime Driving Safety Tips
Driving at night is not an easy job. The lack of lighting at night makes driving quite challenging. To help you drive more safely at night, we have some tips you can follow below! Turning on the front light This may be common for drivers. Turning on the lights when driving is a must. The
Read More Why Mothers Need a Spacious Cabin Car?
When you become a mother, indeed many things to chance. Starting from the daily habits to your taste of car preferences are adjusted to the needs of your children. When you were still alone, for example, you might have preferred small-sized cars. However, now that you have children, a car with a
Read More
See more
Tag List
See All Tags
Artikel List