Indonesian police use the term “Tanda Nomor Kendaraan” (TNKB), which can be translated to vehicle registration plates. In Indonesia, there are actually several types of number plates that show area code or vehicle function. You may want to read the information below to learn more about the details.

A registration plate is an important element of a vehicle, as it is regulated in the Regulation of the Head of the Indonesian National Police (Perkapolri) Number 5 of 2012 concerning the Registration and Identification of Motorized Vehicles.

“TNKB is a sign of registration and identification of vehicles that serves as legitimate proof of the vehicle to be able to operate within the country. It is symbolized in the form of plates or other materials with certain specifications issued by the National Police and contains registration area codes, registration numbers, validity periods, and is installed on the vehicle,” said Article 1 number 10 Perkapolri 5/2012.

The most commonly seen registration plates are the ones with a black background and white writing. There are, however, other colors as well. Hence, it’s better for you to check the registration plate of your car to ensure it matches the color and function.

There is also a type of vehicle registration plate with the blue font on a white background, which indicates the ownership of the Foreign State Diplomatic Crops. While black font on a green background implies that the vehicle can operate in free trade areas and receives import duty exemption facilities.

After understanding the different colors, you also need to conduct a car plate check on the letters embedded in it. Usually, there are some letters prior to (prefix) and following a series of numbers in the middle part.

The prefix letter represents registration area codes. For example, vehicles from Jakarta, Bekas, Tangerang, and Depok are assigned the letter B on the number plate. Moreover, Bogor and its surrounding areas use the letter F. Other areas use their own letters as well.

If all of the allocated serial numbers of a certain vehicle type are used up, the next serial number returns to the initial number that has been allocated with an alphabetical identification from A  to Z located at the end of the code.

In regards to Jakarta, Depok, Tangerang, and Bekasi, the letters following the serial numbers have reached 3 letters of the alphabet. The first two letters tell where exactly the vehicle is originated from and what type of vehicle (class) it is, while the last one serves as a differentiator.

Take, for instance, vehicle registration plates of B 1234 KAJ. The B prefix implies that the vehicle is from the Jadetabek region, the number 1234 means it is of a passenger vehicle, whereas KAJ can be broken down as follows: K means the vehicle is from Bekasi City; A means it is a sedan/pickup type of car; and J is a distinguishing alphabet.

The first letter of the vehicle origin

The second letter of the type of vehicle

Details of the “RF” registration code

Well, those are some explanations concerning the Indonesian vehicle registration code. You can check your vehicle’s registration code plate and also ensure that it matches what you see on the Vehicle Code Certificate. You can conduct this check when you encounter a car with an odd license code. 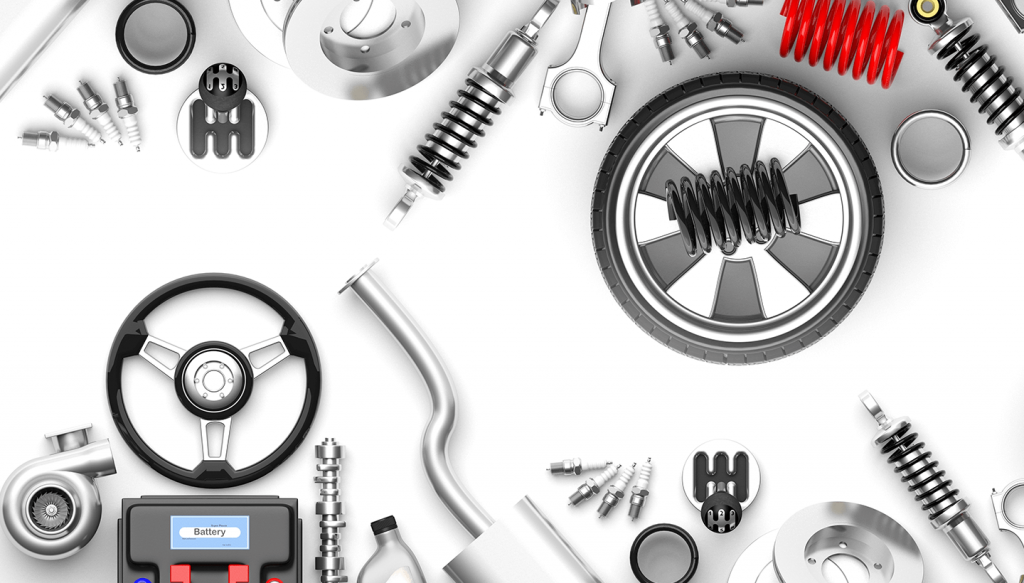 Car Servicing 101: Different Types, Intervals, and Costs
As a car owner, you need to know not only how to drive but also how to properly maintain it. Car servicing is maintenance that is carried out within a predetermined period, or after the car has traveled a certain distance. Each car manufacturer, including Wuling, has determined service intervals
Read More Exciting Experience of The Confero Family
Having a new car is not a simple issue. Sometimes, there are certain considerations that must be taken into account before buying, especially if you have a family. Pricing is only one of the factors, while other factors such as toughness, useful features, parts supply, and many more must meet the
Read More 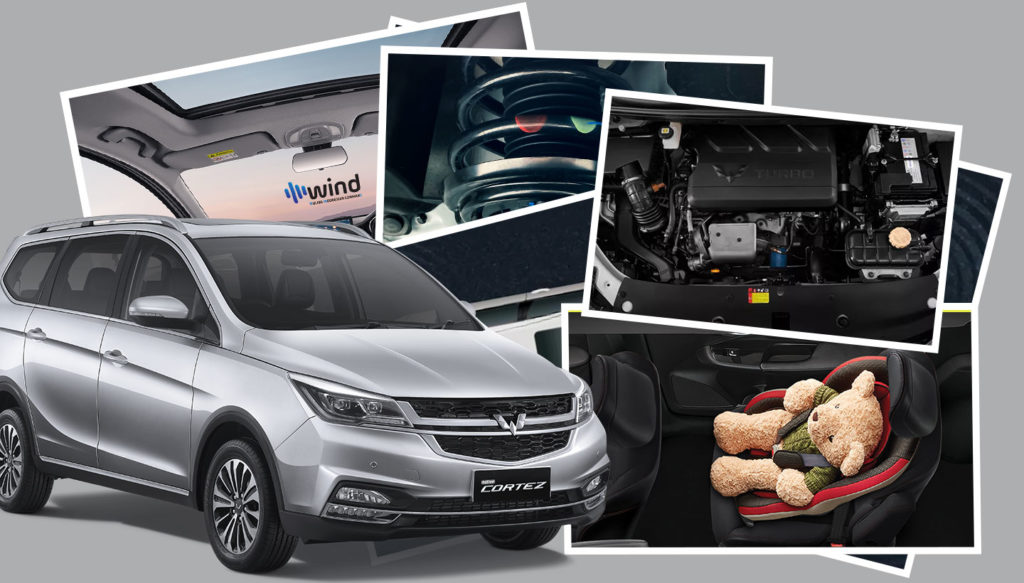 The Best & Most Comfortable MPV Cars for Families
To provide comfort to the family during the trip, currently, there are many choices of the best MPV with various advanced features. Besides features that support comfort, MPV cars are also equipped with various safety features for all family members during the trip. MPV or Multi-Purpose Vehicle
Read More
See more
Tag List
See All Tags
Artikel List