The Internet of Things is growing rapidly with the Internet of Vehicles or IoV. With this technology, it allows vehicles to exchange information, so that it can be more efficient and the security of the network infrastructure is guaranteed.

What is Internet of Vehicles 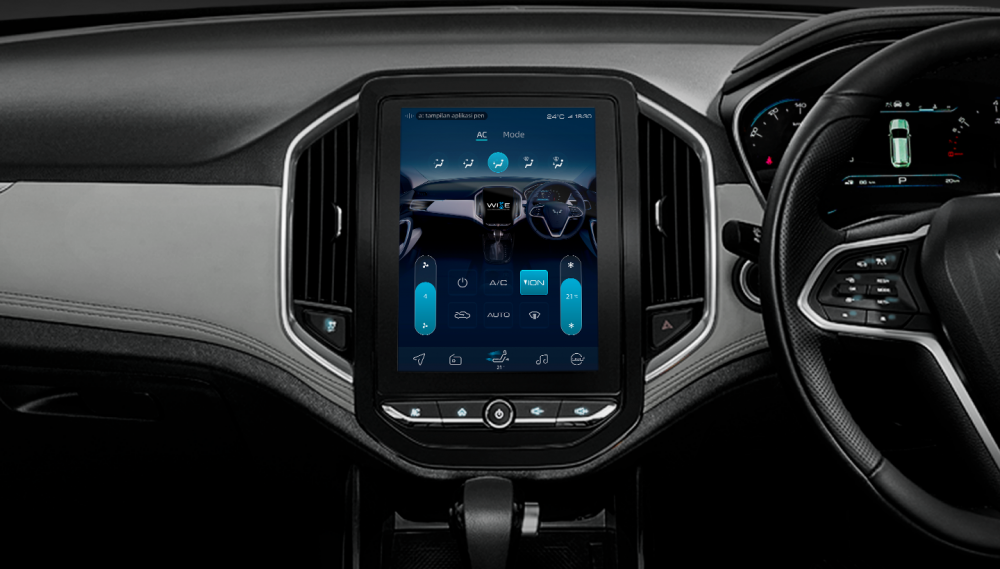 Internet of Vehicles or IoV is a form of evolution that occurs from an old or conventional technology. This evolution allowed for the use of GPS systems, brakes, sensors and entertainment systems.

The need for communication is important to take into account as it will create interconnectivity between vehicles. When the car turns into a smart entity, then it becomes an important part of a smart city.

IoV is a platform for in-car sensor systems whose job is to capture various information from the environment, drivers and other vehicles. IoV will make the driving navigation system safer, so traffic management can be smoother.

In general, IoV becomes a car’s network to facilitate interconnection or communication with other cars. Communication will be established between the vehicle using intelligent devices.

How the Internet of Vehicles Works 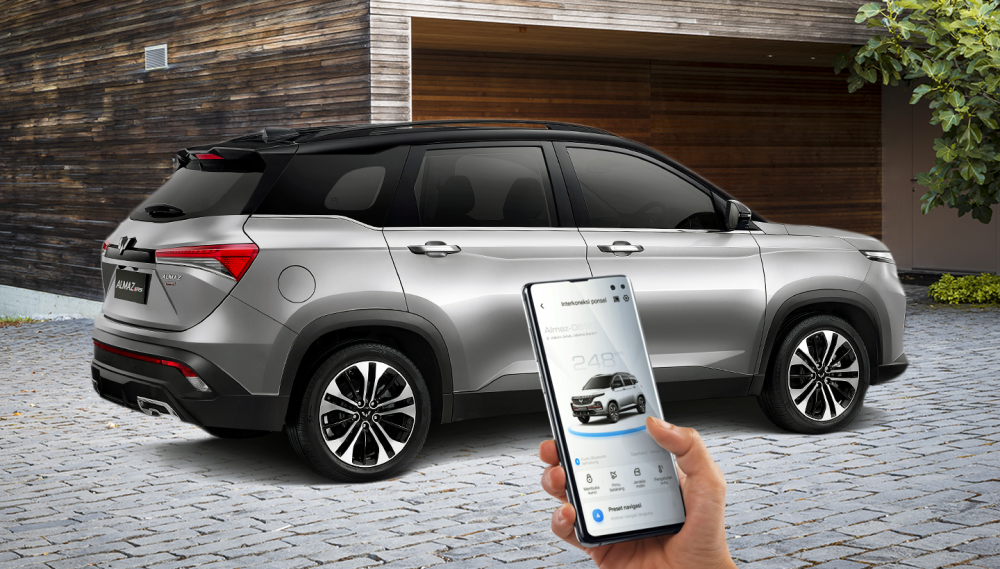 Modern cars are usually equipped with 100 million software codes requiring advanced coding techniques and management. IoV has used this type of interconnection combined with smart devices, so it is very sophisticated.

All sensors that have been installed in vehicles and smart terminals are already installed in various modern urban infrastructures, so they can collect information and communicate well. Based on the data that has been collected, the vehicle will be guided in real time. 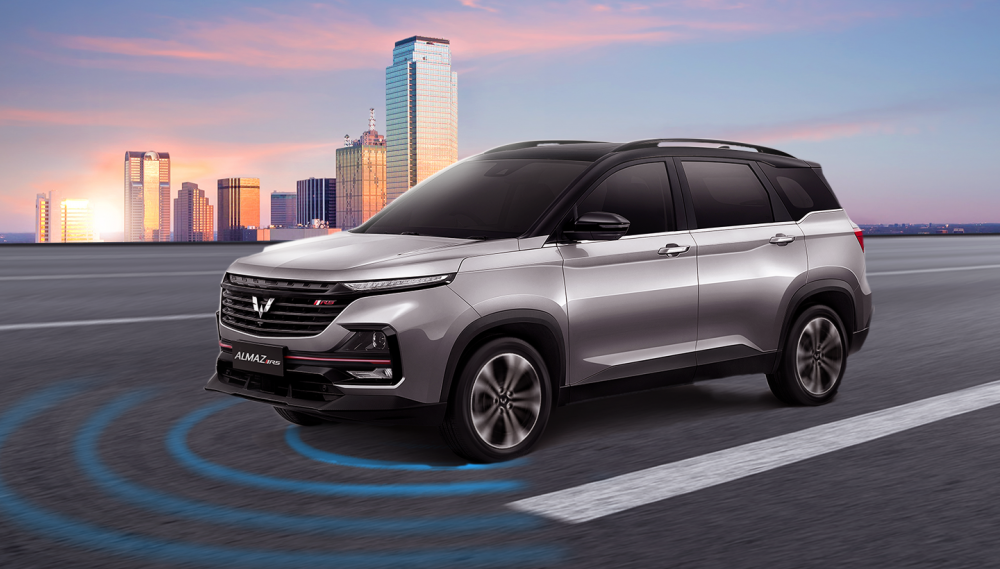 The Wuling Interconnected Smart Ecosystem or WISE is the best innovation realized by the Wuling car manufacturer. A smart ecosystem is created to connect drivers with cars using the internet car network.

Wuling can also make drivers maximize safety with the Advanced Driver Assistance System or ADAS. The various features owned by ADAS will allow you to drive safely and comfortably.

Wuling is a producer that prioritizes the use of AI or Artificial Intelligence technology. This technology allows drivers to connect with their cars through My Wuling+ application. This includes, among others, Vehicle Remote Control, Bluetooth Key, Geo-Fencing Security and Vehicle Positioning.

Not only that, drivers can also access Online Music, Online Navigation and Internet Messaging App through the head unit which is supported by Indonesian language commands. The WIND feature will also assist you to set up the AC and perform many other activities.

The Almaz RS head unit has also been equipped with entertainment features such as music and radio. Drivers can also connect their smartphone to the head unit to answer phone calls, thus minimizing hand-usage while on the move.

That’s all about the Internet of Vehicles, a sophisticated system that you can enjoy in cars nowadays, including the Almaz RS.