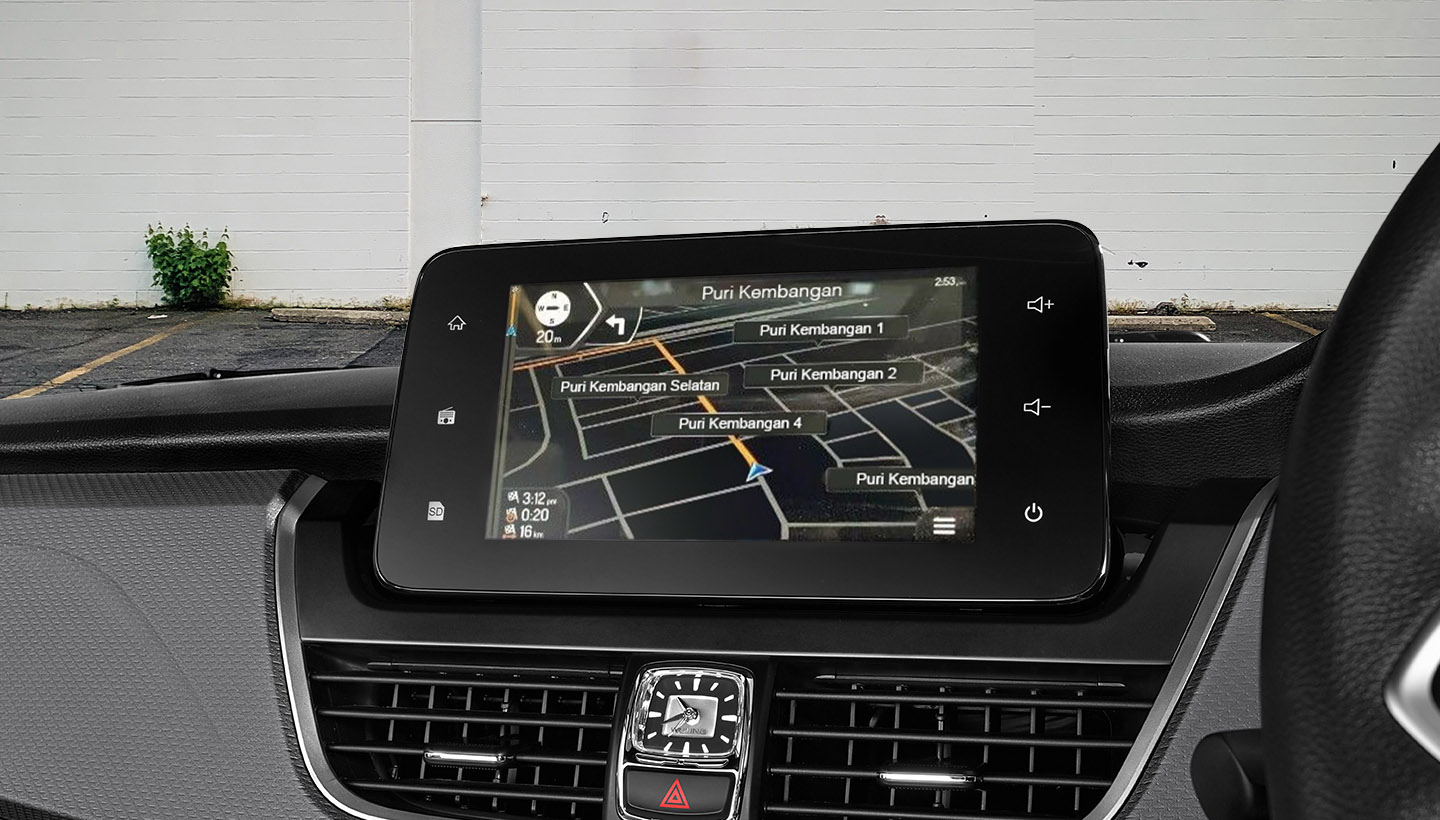 One of the car's special features is the GPS because it has essential uses and can support comfort in a vehicle.

Having a car today is not difficult because there are various types of used or new cars. Looking for a car is no longer as difficult as it was in the past by accessing sites via the internet network.

Not only new cars, but many websites also display quality used cars for sale. Used cars in good condition usually have a reasonably high price, especially with the latest cars.

Get to know Car GPS 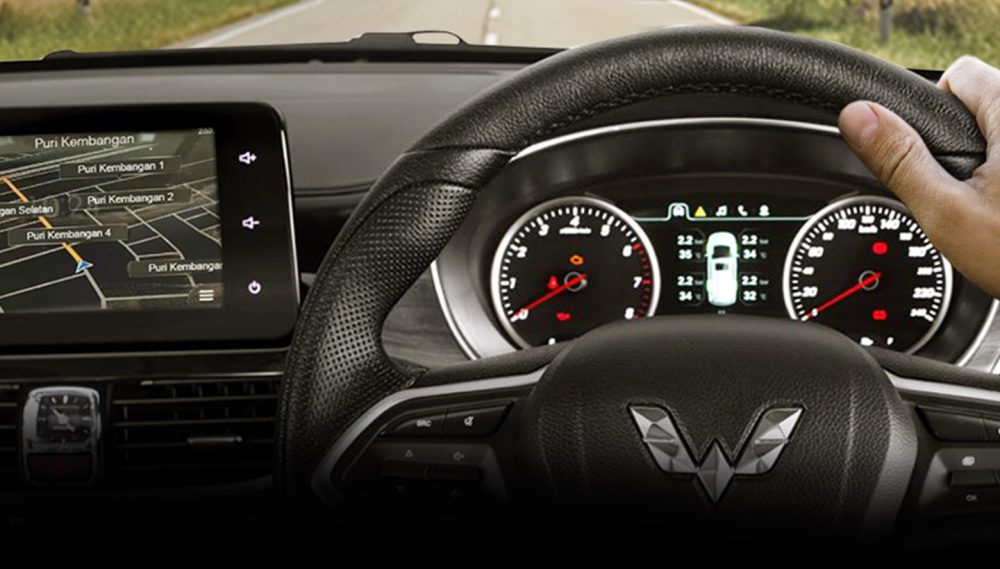 Global Positioning System or GPS is a navigation tool applied in cars and has a vital role because it can prevent or avoid the car from being stolen. A GPS is undoubtedly beneficial for drivers because it can be safer to park their car.

The Constitutional Court once rejected the use of GPS because it was argued to be hindering driver's concentration while driving. With GPS, drivers would experience dependency.

After a long debate, however,  the GPS had been finally approved by the Constitutional Court, and in fact, it provides considerable benefits. GPS also consists of 2 types, and both have their advantages and disadvantages. 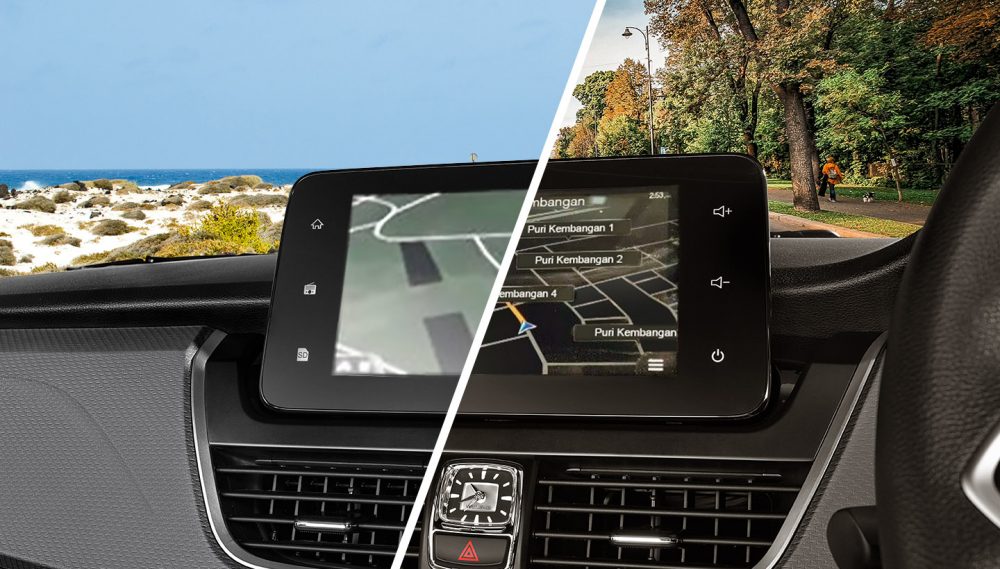 The most popular types of car GPS in Indonesia are car GPS navigation and car GPS tracker. GPS Navigation is generally useful for helping motorists show the way and is usually combined with voice prompts from Google Maps. However, some GPS Trackers have integrated the facility with radio, therefore, music and games players. 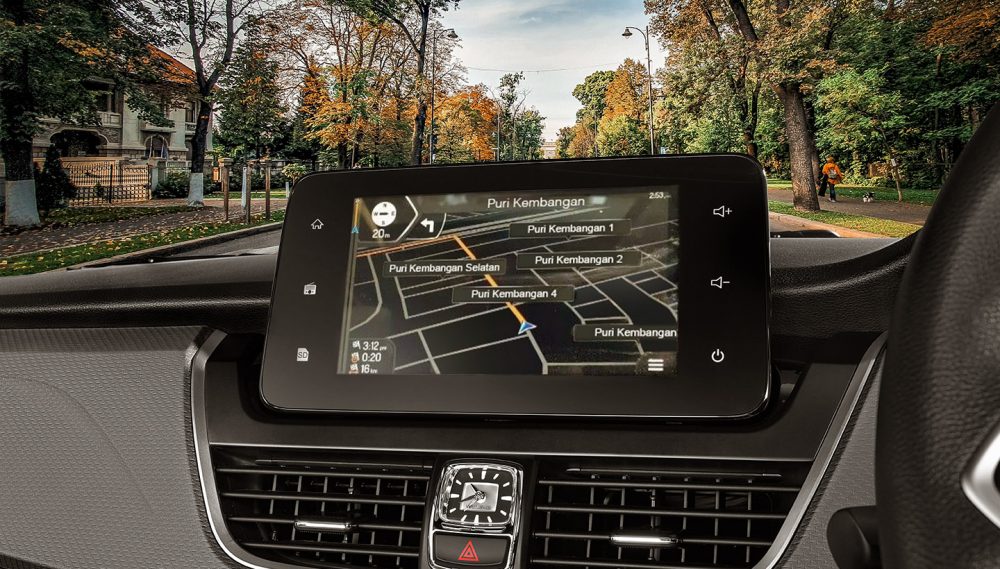 GPS Navigation has a simple performance, but it is very helpful. It would be best if you used a unique tool connected to the electricity to use the full GPS navigation facility.

GPS navigation also has a few drawbacks, such as the absence of other alternative roads if the path that is being traveled is congested. GPS navigation usually does not provide alternative routes because it will usually carry out data updates every two months. 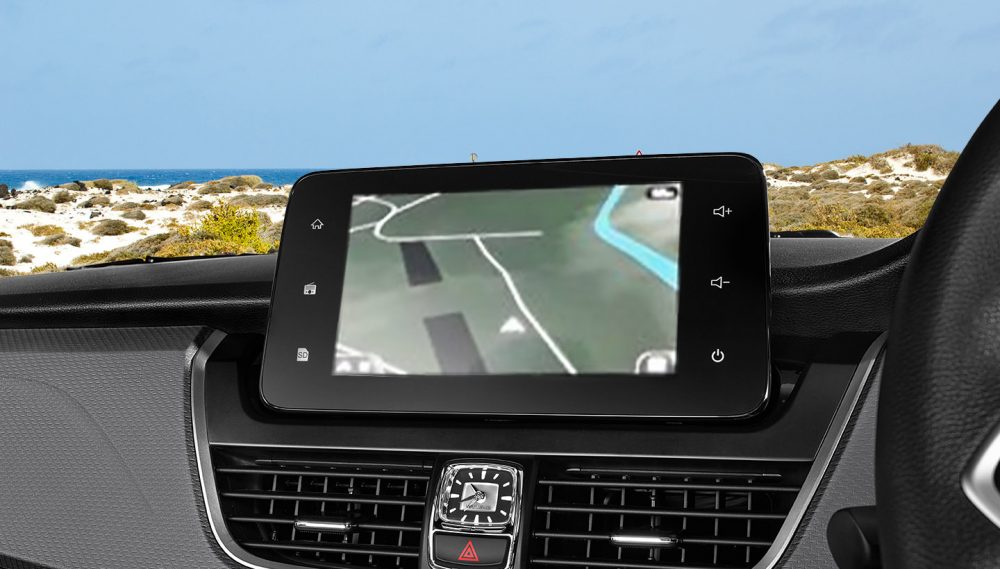 GPS Tracker is a system that can make changes in seconds, and GPS Tracker can provide pretty detailed information. Not only that, but the GPS Tracker also has a high level of accuracy.

GPS Tracker is a straightforward system to install so that this GPS can be used for your personal car or rental car that you rent. Also, GPS Tracker is very important in a car because it can avoid the risk of the car being lost.

The GPS Tracker system can also prevent you from dead ends or deviated road routes. This system can also avoid various risks of misuse of vehicles by actors with bad intentions.

GPS Tracker is also based on android so that you can monitor vehicles in real-time. If your car is rented, the GPS Tracker will provide detailed information. GPS Tracker will inform you about the distance, working hours, parking, and vehicle speed.

Comfort is Wuling's focus to provide the best for you, the Wuling Family. You can find this feature on Wuling Almaz via WIND (Wuling Indonesian Command) with the voice command feature embedded in the Almaz head unit. This interactive feature makes it easier for drivers to operate various vehicle features on Almaz, the GPS navigation system. With this convenience, the concentration while driving will not be disturbed, and driving will be safer and more comfortable.

These are the two types of GPS systems in cars that are commonly used today. Make sure to use this system to avoid accidents while driving. 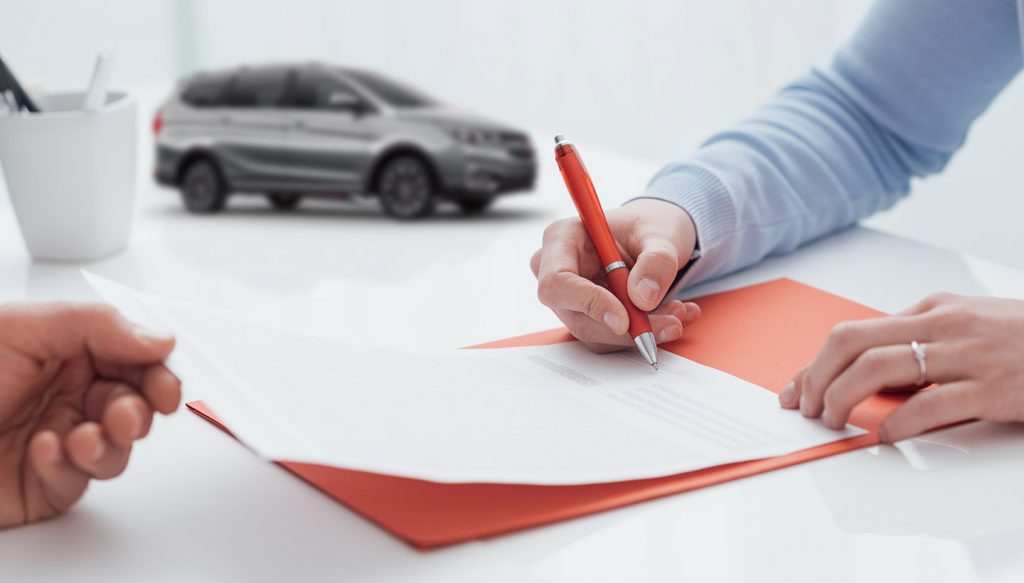 How To Get Your Car Insurance Claim Accepted
Claiming insurance for your car is indeed not as easy as imagined as there are many steps that need to be taken. The first thing that needs to be prepared is the completeness of the document. FIrst and foremost, you must ensure what are the required documents to submit your insurance claim.
Read More The Latest Almaz Variant: Comes With Voice Command Technology and 7 Seater
The new variant of Wuling comes with the features of WIND (Wuling Indonesian Command), which is Indonesian voice command technology and a 7-seater option is an offering from Wuling Motors for Indonesia, while celebrating the second year of Wuling Motors' contribution in exposing the automotive
Read More A New Level of Comfort: Ergonomic 7 Seatersary Confero Series
Each individual must have different considerations in choosing a vehicle. Common things to consider are usually engine performance, entertainment features, and car design. However, actually not a few also make the interior as one of the considerations. Because according to them, the interior
Read More
See more
Tag List
See All Tags
Artikel List