Understanding the Difference between CKD Cars and CBU Cars 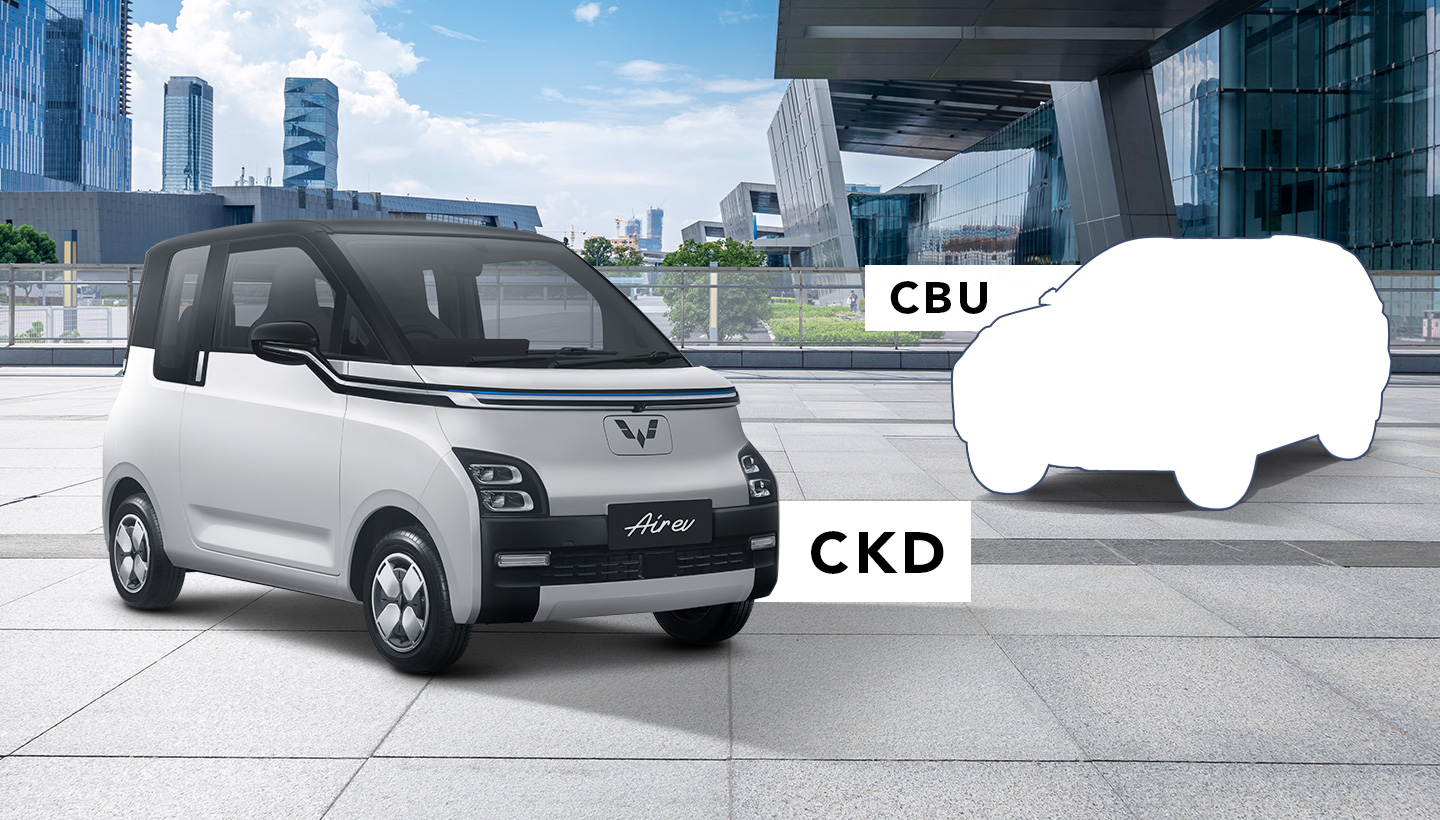 Want to buy a car for daily mobility needs? Make sure you already know the difference between CKD and CBU. These two types of cars have a big influence on determining the price of the car you are going to buy, so it needs good consideration.

Cars are widely chosen to support daily mobility. Along with its development, there are also more and more types of cars that you can choose according to your needs, one of which is the CKD and CBU type cars.

To find out more clearly what is the difference between CKD and CBU cars, let's look at the following explanation! 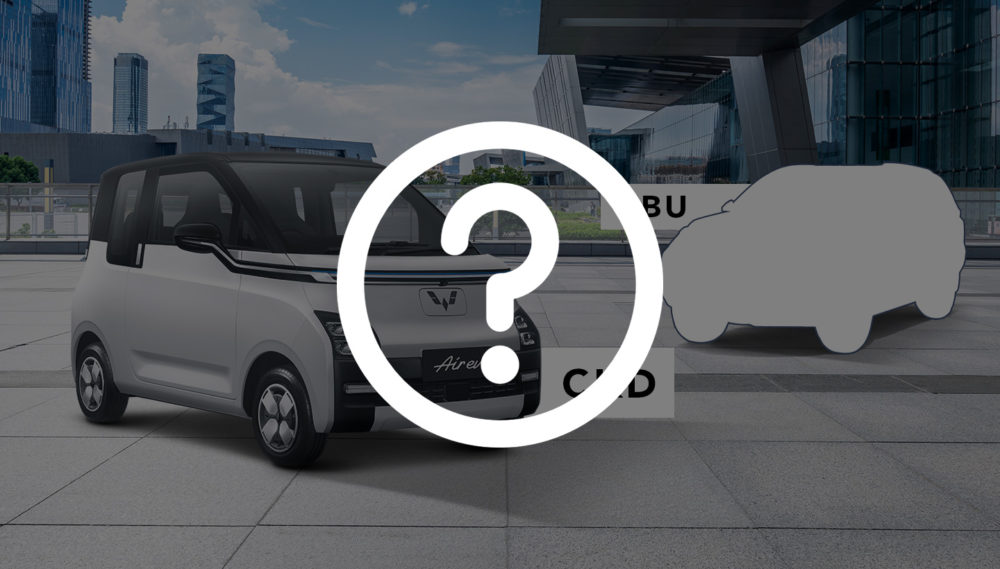 What is CKD and CBU

CKD and CBU are terms that are often used to refer to types of assembled cars and imported cars. CKD stands for completely knocked down, which means the car is assembled domestically. The components of CKD cars are imported separately so they need to be assembled before being marketed.

While CBU stands for completely built up which means the type of car that is completely imported from abroad. Usually cars with the CBU label have a higher price when compared to CKD cars and are widely used in high-end cars. Difference between CKD and CBU Cars

From the acronym for CKD and CBU, you can already tell the difference between these two types of cars. However, to make it clearer, here are the differences between CKD and CBU cars that you need to know.

Judging from the market segment, CKD cars usually have a very wide market coverage. This type of car is assembled according to domestic market demand so that the process is also easier and cheaper.

Meanwhile, CBU cars have a narrower market segment. This is because fully imported CBU cars from abroad require a higher cost. In addition, this type of car is also not produced in Indonesia.

The next difference between the CKD and the original CBU is in terms of price. CKD cars are usually sold at a more affordable price when compared to CBU cars. This is because the car is produced in Indonesia so the import costs are not too high.

As for CBU cars, they are generally priced quite expensive. This is because CBU cars are imported as a whole, so they require quite expensive fees and taxes, so the selling price of CBU cars is also high.

CKD cars are designed with performance tailored to the needs of the Indonesian market so that they can function properly. As for the CBU type of car, it has a performance that sometimes does not match the needs and contours of the roads in Indonesia because the cars are produced according to international standards.

CKD cars usually require easier engine maintenance when compared to CBU cars. CKD cars are generally produced in large quantities so that they offer service and spare parts that are easier than what CBU is.

Meanwhile, CBU cars have more difficult engine maintenance because they are produced in other countries. If there is damage, you will find it difficult to find an official repair shop and maintenance costs are also much more expensive.

Along with the development of increasingly sophisticated technology, currently, many CKD cars are assembled directly in Indonesia. One example is the production of Wuling cars. One type of Wuling car that is fully assembled in Indonesia is the Wuling Air ev. Of course, the features and performance of this car have been adapted to the needs of the Indonesian market.

Now, knowing that CKD cars and CBU cars are different, you can determine the type of car that suits your needs. Each type of car has advantages and disadvantages. So make sure you don't choose the wrong one! 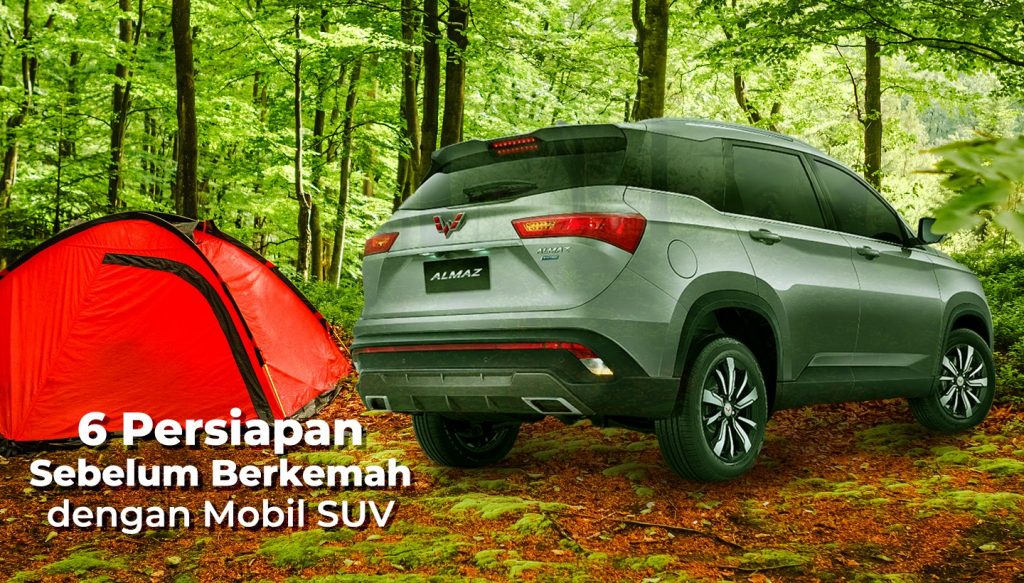 Preparations for Camping With an SUV Car
If you're looking for a new and exciting activity, going on camping might be a good idea. For those of you who like adventure and road trip, SUV camping sure sounds exciting. Now, to be able to feel safe and stay comfortable while camping in your SUV, there are several things you must be aware
Read More

A Peek into Wuling’s Lively Booth at Jakarta Fair
Wuling takes part at the Jakarta Fair event by opening a booth in Hall B1-01 from June 8 to July 16, 2017. At this event, visitors can directly see Wuling Confero S, which is exhibited publicly for the first time at the event. Other than that, visitors can also have a test drive and pre-book Wuling
Read More

Your Wuling Guide to Explore Automotive Shows
Wherever you live, you must be familiar with the excitement of an automotive exhibition, especially in big cities like Jakarta, Bandung, Surabaya, Medan, and Makassar. While for other big and small cities in other areas, such as Depok, Banjarmasin, Balikpapan, Palembang, Palu, and some other, there
Read More
See more
Tag List
See All Tags
Artikel List