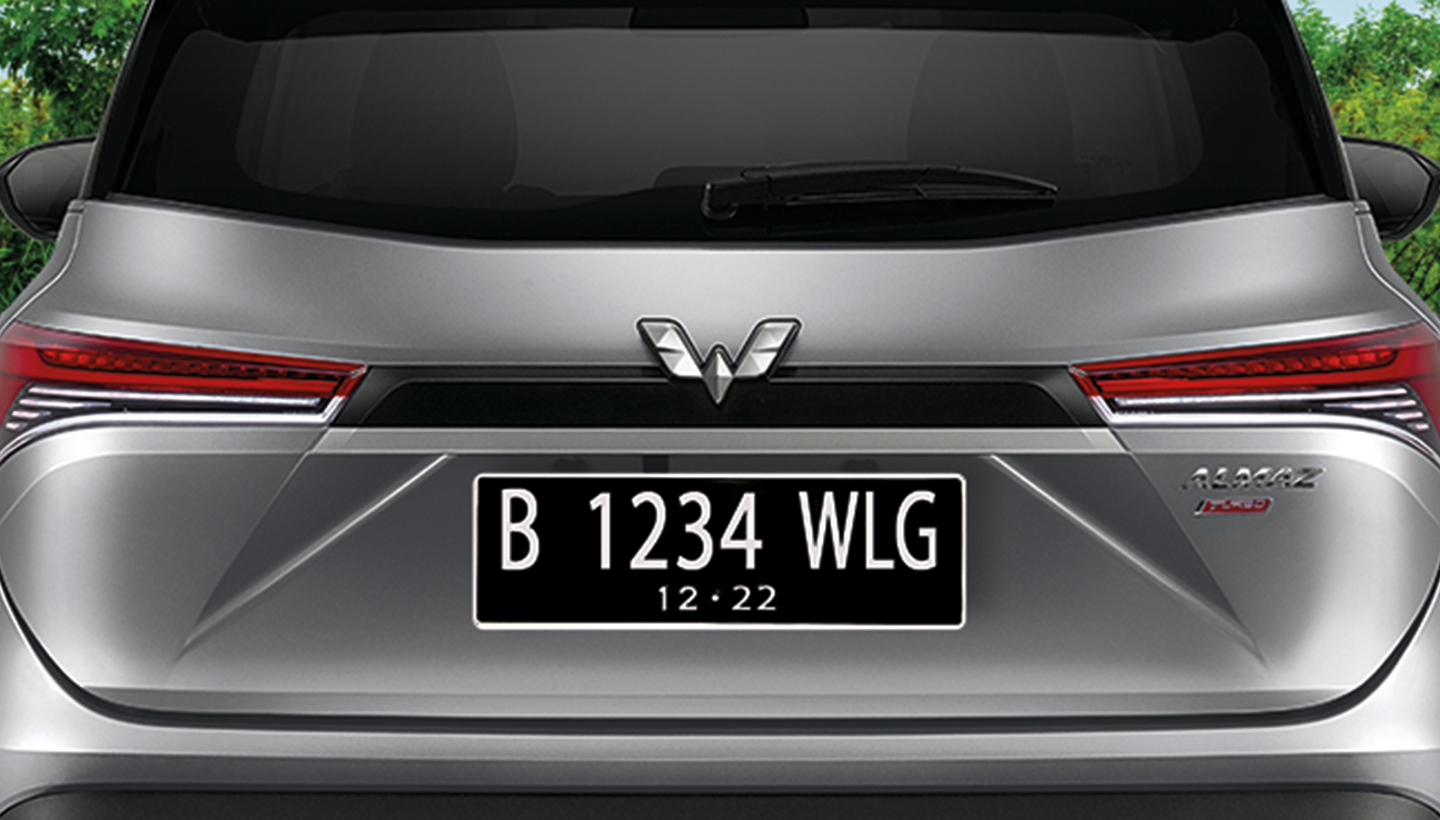 Having a number plate is one of the most important parts of owning a vehicle because if you don't, you can be stopped by the police and get a ticket. This number plate is quite important because it can show the origin of the vehicle. Each area has a different vehicle number plate code so that we can identify where the vehicle is coming from.

To find out more about the vehicle number plate code, this article will describe the history of vehicle plates in Indonesia and how to read it.

What Is The Vehicle Number Plate Code? The vehicle's number plate code has its own function and purpose. Vehicle number plates in Indonesia are mandatory for all vehicles of any type. Vehicle license plates have numbers and letters with special functions, such as identifying the origin of the vehicle. That is why the code for each vehicle will vary according to the area of ​​origin.

Usually the license plate code on the vehicle will consist of 7 characters which contains the area code, vehicle validity period, and registration number. However, for vehicles from Jakarta, Tangerang, Depok, and Bekasi, they have a special addition. The Jabodetabek area has 8 characters consisting of 1 first letter for the area code, numbers for the registration code, and 3 letters on the back.

The material used to make vehicle number plates in Indonesia is aluminum. This code must be installed on every motorized vehicle on the road, whether it be private, public, official vehicles, and others. Its position must also be placed in front and behind the vehicle.

History of Vehicle Plates in Indonesia Vehicle number plates have been used in Indonesia since the era of Batavia. At that time, all vehicles had to attach a placard with the letter B, followed by 5 numbers, and finally ended with the letter A or C. This letter B was used because at that time Batavia was controlled by Battalion B. Similar to the history of using vehicle number plates, there are several specifications that must be followed for all types of vehicles in Indonesia. Here are some of the technical specifications:

How To Read The Vehicle Number Plate Code In accordance with the technical specifications above, the number plate code can function to distinguish the origin of the vehicle, class, type of vehicle, to the registration number of the vehicle. Here's how to check a car number plate or other vehicle code. 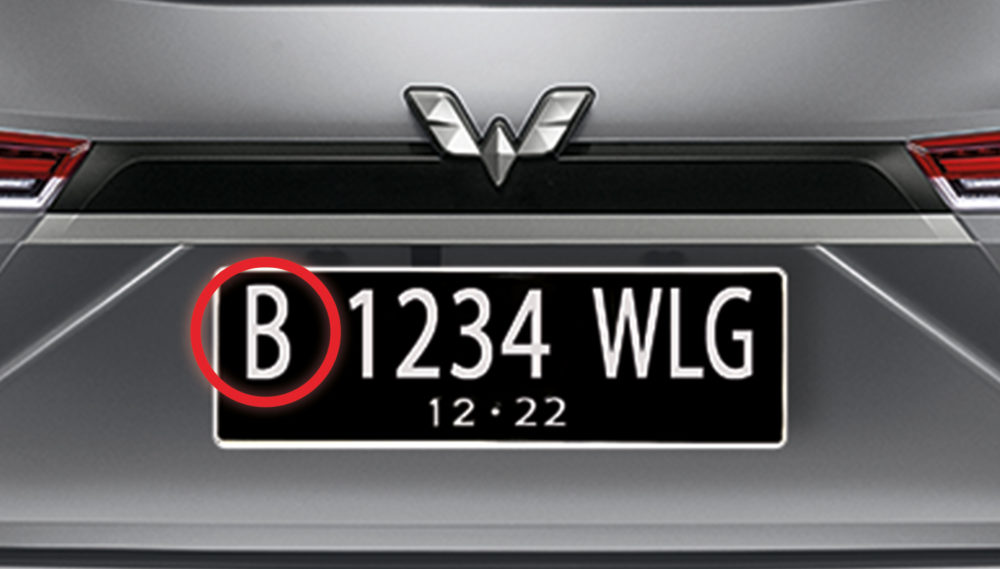 The first letter is the city code or origin of the vehicle. Usually for official vehicles, the letters used are symbols of the agency the vehicle originates from.

This number is the number of the police in accordance with the order of registration of the motor vehicle. This figure is also a sign of the type of motorized vehicle. This can indicate whether it is a private or public vehicle. This number will consist of 1 to 4 digits. The Jakarta area itself will have the following details:

The first letter after the police number 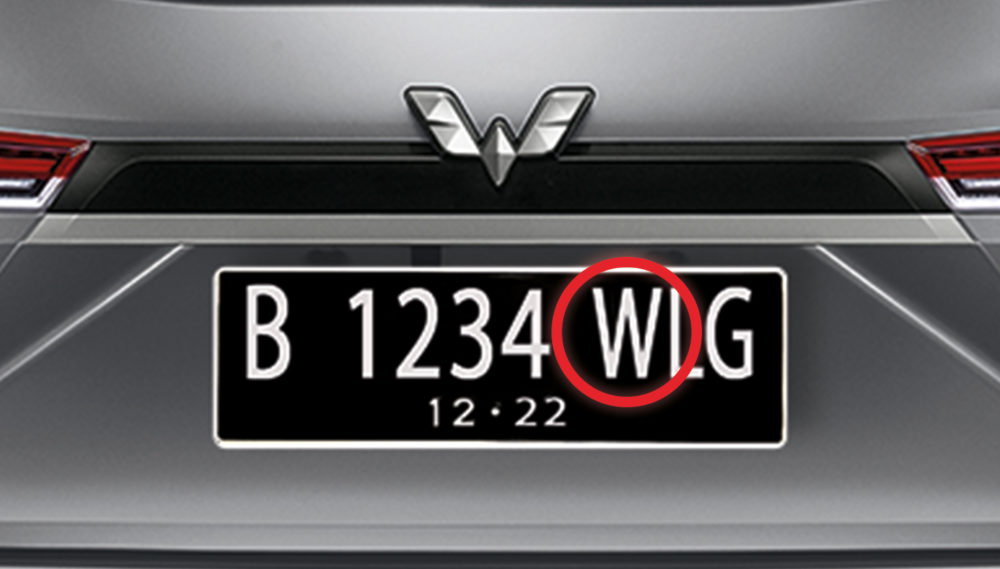 The second letter after the police number 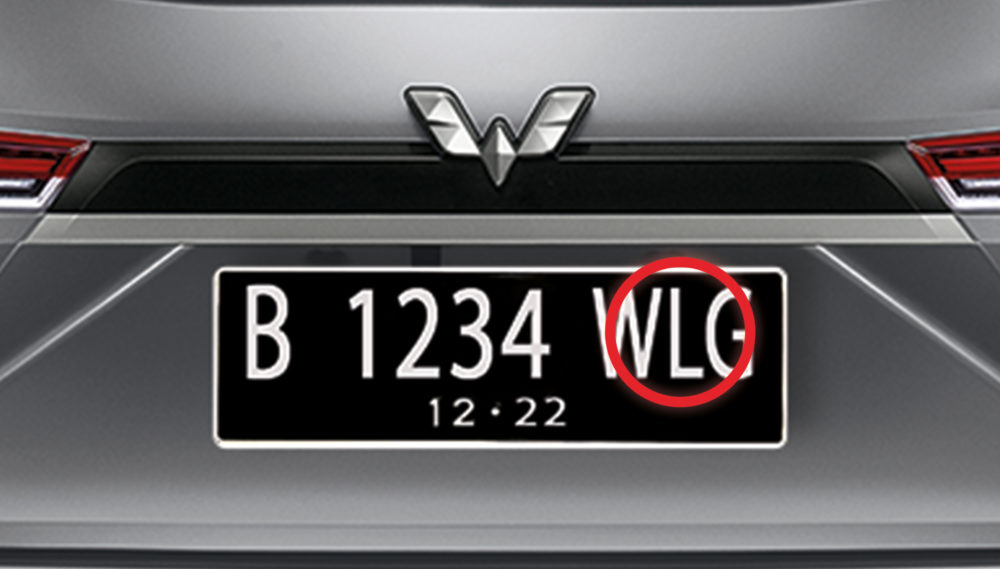 After the first letter, there is a second letter after the police number. This letter code will indicate the type of vehicle according to its class. Here is the alphabetical list:

To make it clearer, you can read the symbols on the police license plates in the following way. For example if the vehicle number plate is B 2819 SAT:

Types and Functions of Vehicle Plates in Indonesia 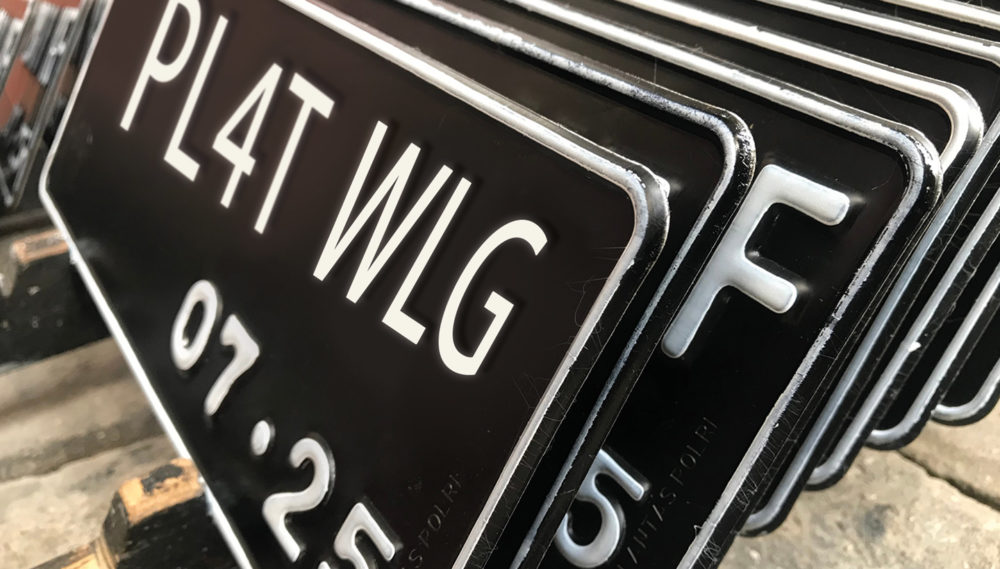 The number plate code is not something that is made out of nothing but has its own functions and uses. The following are the types and functions of vehicle number plates in Indonesia:

That's some information that we can provide regarding the vehicle number code in Indonesia. We discussed the number plate code and the area the vehicle originates from.

Enjoy the Adventure with Almaz Panoramic Sunroof
Have you ever imagined what it would be like to drive a car that doesn't have any entertainment features? The trip will surely feel boring. The aim a car is created with complete features and uses the latest technology is to provide convenience, because the complete features of a car indirectly
Read More 9 Car Driving Tips For A Beginner
Driving a car for a beginner can become either a pleasant or overwhelming experience. If you don’t know the ins and outs of driving, undesirable things might actually happen. To avoid this, a new driver needs to pay attention to these tips below. Get familiar with your car The first thing
Read More

Car Sale and Buy Agreement Letter and Articles 101
A car selling and purchasing transaction requires a letter of agreement signed by the seller and buyer as an official sign that the transaction is conducted legally under the law. In this agreement letter, there are essential articles regarding the rights and obligations of both the buyer and
Read More
See more
Tag List
See All Tags
Artikel List