"Drive Unlimited Way" or Drive Without Limits. The tagline carried by Wuling Almaz when it was first launched was not without reason. This tagline illustrates that Almaz is produced by paying attention to every detail, both the car engine and the multimedia features in the cabin to be ready to take you without limit in each of your adventures. 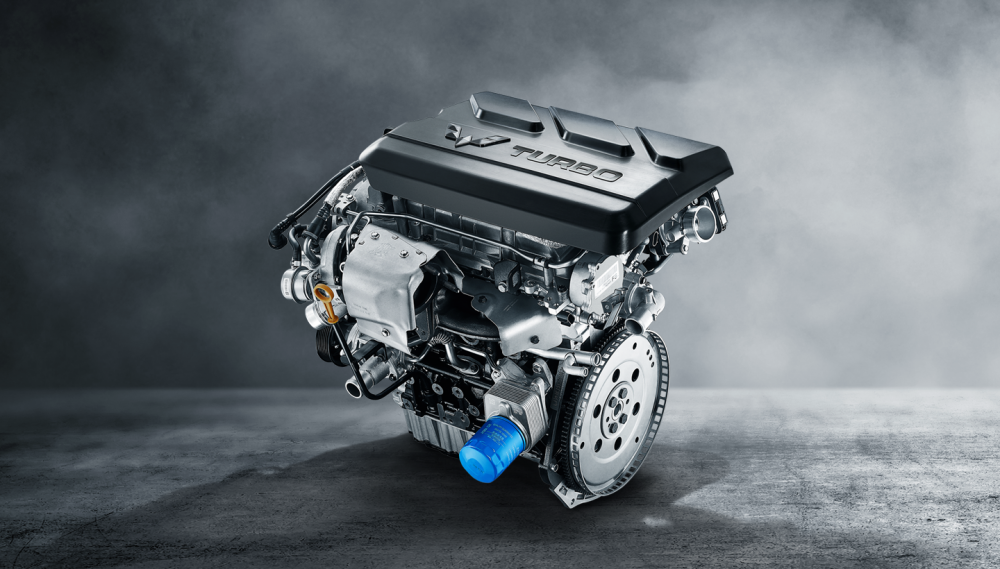 Talking about driving in the automotive context is definitely identical to the engine attached to the car. In Wuling Almaz, one of the engine parts that supports Almaz to give you the best driving sensation is a 4 cylinder engine with a 1,500 cc turbocharged capacity produced by Honeywell.

This engine produces 140 hp output at 5,200 rpm, and 250 Nm of torque at 1,600-3,600 rpm. The working system of the turbo engine on Wuling Almaz is utilizing energy from the engine combustion which is then used to rotate the turbine. After turning, the turbine will then rotate the compressor side of the turbo. This way of working makes Wuling Almaz the biggest torque car in its class.

Also read: Get To Know More About Turbo and CVT Technology of Wuling Almaz

In addition, you need to know, that the engine applied to Wuling Almaz is able to produce more energy with the same amount of fuel as that used on non-turbo engines, and in Indonesia, a machine like this has just been used in Wuling Almaz. Plus, to ensure it works well, this machine has been tested for 10,000 hours bench test and 300,000 kilometers lifetime test. 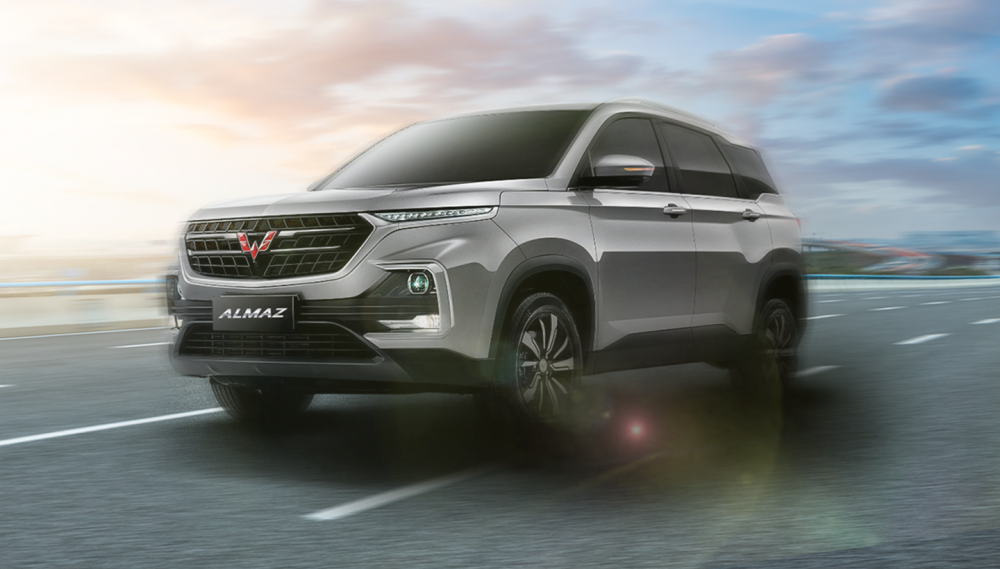 Power from this engine is channeled to the front drive wheels via a CVT transmission. CVT or Continuously Variable Transmission used on Almaz uses technology from Bosch. CVT is an automatic transmission that is able to change the ratio continuously throughout the range of its ratio. This makes cars with CVT technology different from AT and MT technology cars which only have a number of predetermined ratio choices.

Not only that, the advantages of Wuling Almaz CVT are the 8-speed manual mode. This means there are 8 sets of ratio numbers stored electronically. When the driver chooses the manual mode, they can choose the ratio used from the 8 sets of ratios stored. In addition, there are also two driving modes, namely Eco (E) and Sport (S). This series makes Almaz the best driving sensation for you.

For those of you who want to know more about the machines and features available at Wuling Almaz, or even want to try driving this first SUV from Wuling Motors, you can do a test drive by visiting the nearest Wuling dealer in your city. Together with Wuling, let's Drive For A Better Life. Achieve Your Dream with Almaz
2019 will soon end, maybe many of you are starting to look back at the list of targets that were made at the beginning of the year to be pursued this year. Of course, in every effort to pursue the target, there is a journey that must be passed, some of you may pass through your favorite private
Read More 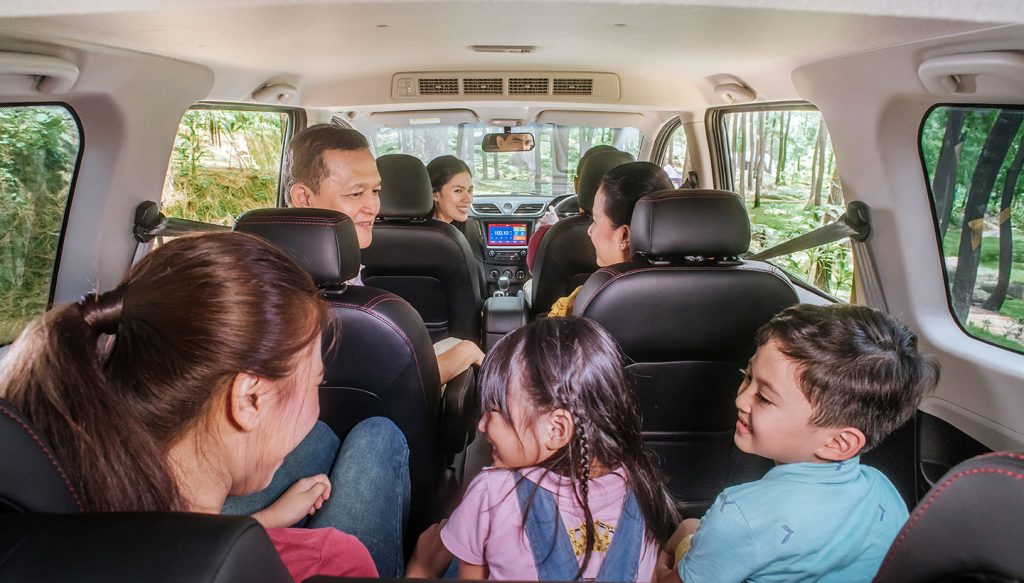 The Elegant Interior Design of Confero S for Family Comfort
The interior of cars is no less important than the exterior appearance. Therefore, before buying a car, you also need to take into account its interior design. For those with large family members who often travel with much luggage, they will certainly pick a spacious and comfortable cabin
Read More

How To Administer A Blue Traffic Ticket? The Meaning, The Differs, and Costs
Currently, official vehicle raids are often carried out to ensure vehicle drivers adhere to traffic regulations. Offenders caught in a vehicle raid will be given blue and red tickets. These two tickets are used by the police to take firm action against drivers violating traffic
Read More
See more
Tag List
See All Tags
Artikel List