Makassar, 29 March 2021 – Makassar City is the next destination for the launch of Almaz RS by Wuling Motors (Wuling) which was held today at the Atrium Trans Square Trans Studio Mall Makassar. This latest model is equipped with sophisticated innovations ranging from the Wuling Interconnected Smart Ecosystem (WISE) to the first Indonesian-language voice command feature Wuling Indonesian Command (WIND). There are two variants for consumer choice consisting of EX and Pro with 5-seater and 7-seater seat configuration options. "Based on the spirit of Drive For A Better Life, we are now launching the latest modern mobility innovation from Wuling in the form of the Almaz RS 'Drive Unlimited Way'. This smart digital car comes with cutting edge technology to become a consumer driving partner and provide a comfortable and easier driving experience." Marfiansyah, Area Manager of Wuling Motors South Sulawesi explained.

Wuling's latest SUV applies the affix "RS" after the name Almaz which means Rising Star. This naming symbolizes Almaz RS as the flagship model of Wuling which carries the latest technology lines such as the Wuling Indonesian Command (WIND) and Wuling Interconnected Smart Ecosystem (WISE) as well as modern exterior and interior appearance styles. This makes a different driving experience and is also supported by comfort and safety features that are competitive in its class, making this product a Rising Star. 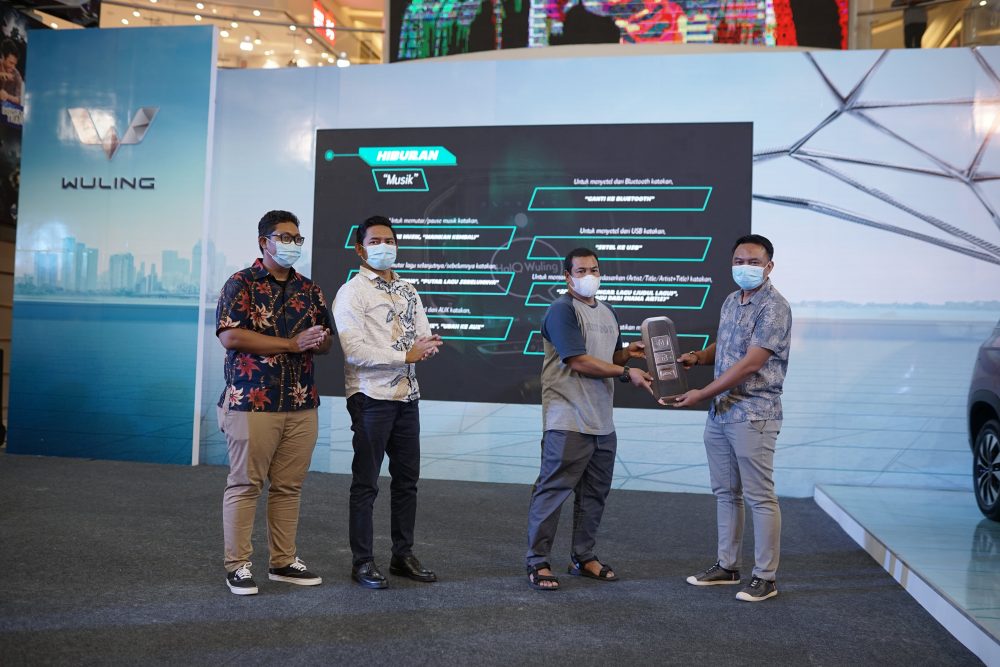 At this launch, Wuling also held an exhibition and provided a test drive opportunity until April 4, 2021 by implementing health protocols during activities both at the exhibition and in the test drive.

For additional information, Wuling provides a special program in the form of a subsidy for Almaz RS during the launch period until April 30, 2021 and provides free periodic service fees for up to 50,000 kilometers or 4 years with terms and conditions applied. Wuling is also supported by extensive network of dealer outlets that are ready to serve consumers, consisting of Wuling Kumala Makassar and Wuling Kumala TSM Makassar.

Bluetooth Technology, How To Connect To Car?

May Promo
Purchase a Confero or Cortez for your family this month and get these special offers! LOW DOWN PAYMENT Start from 15 million rupiah for Confero series Start from 30 millions rupiah for Cortez series FREE MAINTENANCE FEE For the first 3 years or 60,000 KM FREE GASOLINE VOUCHER Worth one
Read More 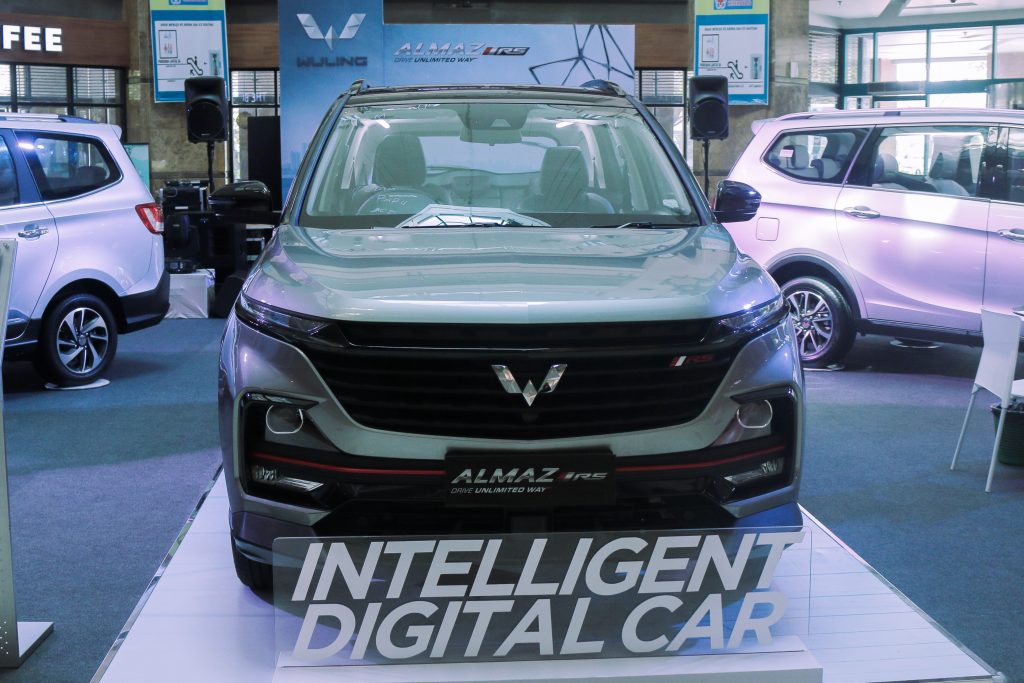 Wuling Almaz RS Officially on Sale in Pekanbaru
Providing comfort and ease of driving with the Wuling Interconnected Smart Ecosystem Pekanbaru, 30 March 2021 – Wuling Motors (Wuling) visited the city of Pekanbaru today in the series of launching of Almaz RS, precisely at the Atrium Siak Mall SKA Pekanbaru. This flagship SUV is now ready to
Read More Bluetooth Technology, How To Connect To Car?