Surabaya, 30 October 2019 – Wuling Motors (Wuling) participated in the Indonesia International Motor Show (IIMS) Surabaya which was held from 30 October to 3 November 2019 at the Grand City Convex, Surabaya. Together with PT Arista Jaya Lestari, PT Putra Perdana Indoniaga, and PT Berkat Langgeng Sukses Sejati as a dealer partner in East Java, Wuling occupies an F&G booth with an area of 312m2 and brings a complete product line and various attractive promotions for visitors. 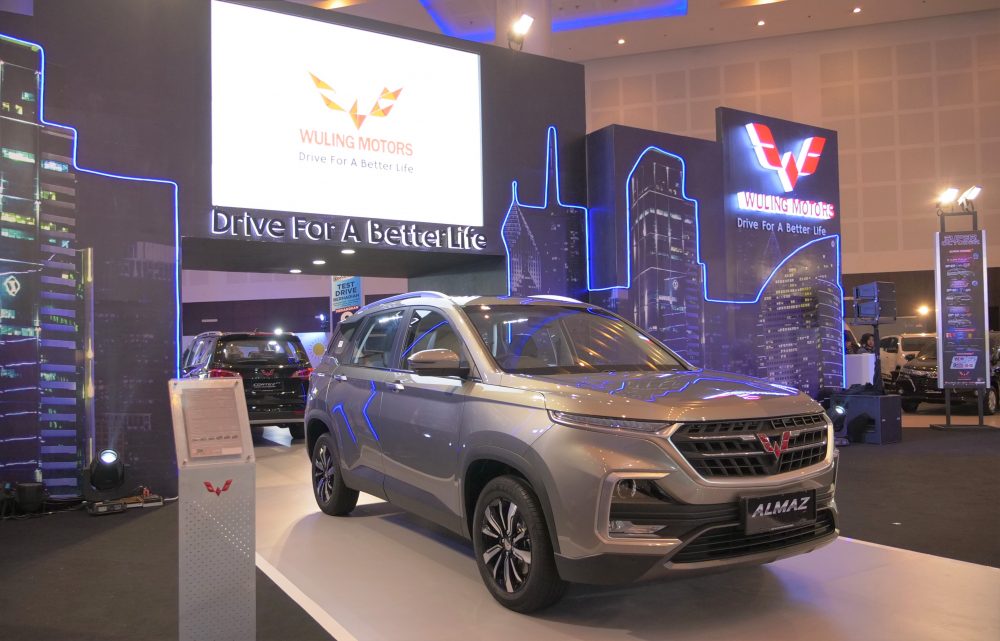 “We are participating in the Surabaya IIMS this time by presenting a complete line of products that have been marketed in Indonesia. Supported by the spirit of Drive For A Better Life, we, together with our dealer partners, have increasingly strengthened our commitment to address the driving needs of the customers, especially in Surabaya and its surroundings. In addition, we also invite visitors to try the sensation of driving with Wuling,” said Kharismawan Awangga as Wuling Motors Regional Sales Manager.

Carrying the concept of ‘World of Wuling’, Wuling features 6 (six) display units consisting of Smart Technology SUV, Almaz with Wuling Indonesian Command (WIND), sophisticated Indonesian voice command integrated with driving features on Almaz to enable users to operate a variety of vehicle features. There is also a medium MPV, Cortez CT with a 1500 cc turbo engine and CVT transmission and is equipped with a variety of modern driving features namely sunroof, electric parking brake (EPB) to the captain seat configuration. Then, Confero S, The Real Spacious Family MPV, which now carries a modern feel in its interior with black dominance with red stitching, and red carbon-style door panels and head unit. 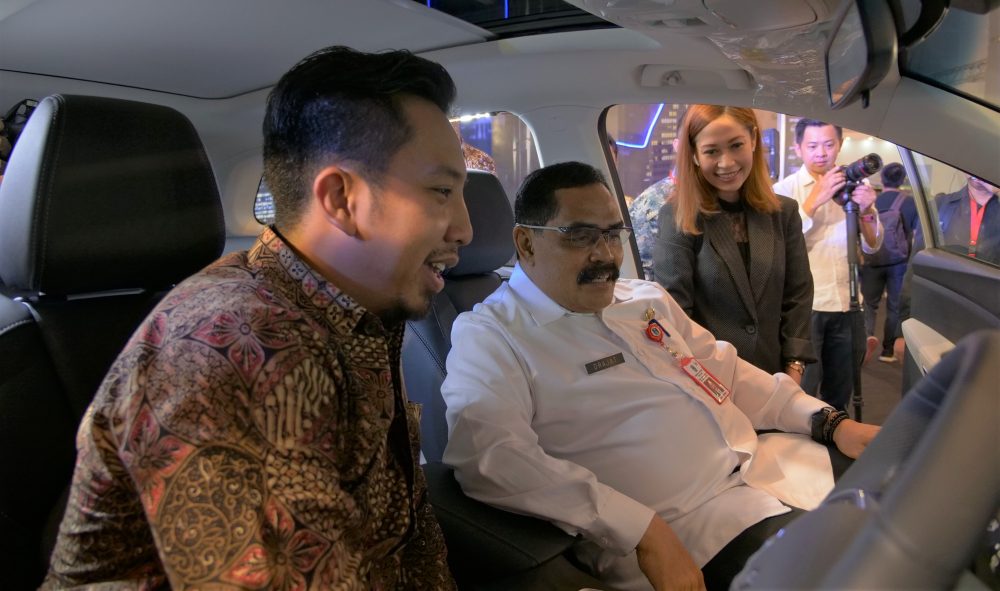 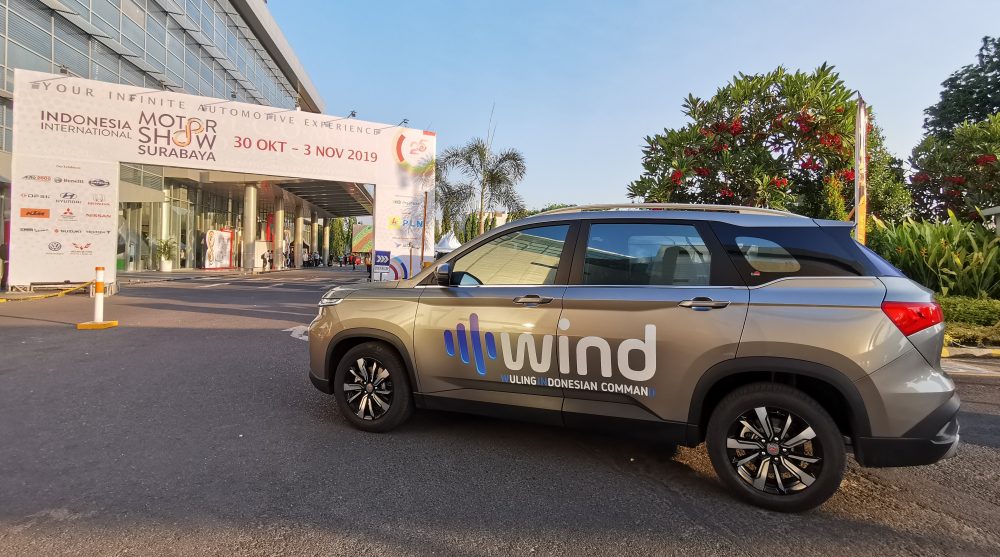 3 (three) test drive units are also available for visitors who want to feel the sensation of driving a Wuling product consisting of Cortez CT and Almaz with WIND innovations. For additional information, the consumers who test drive and make purchases at this exhibition also have the opportunity to win Wuling’s product in the second Drive & Win national program by registering first on Drive and Win page.