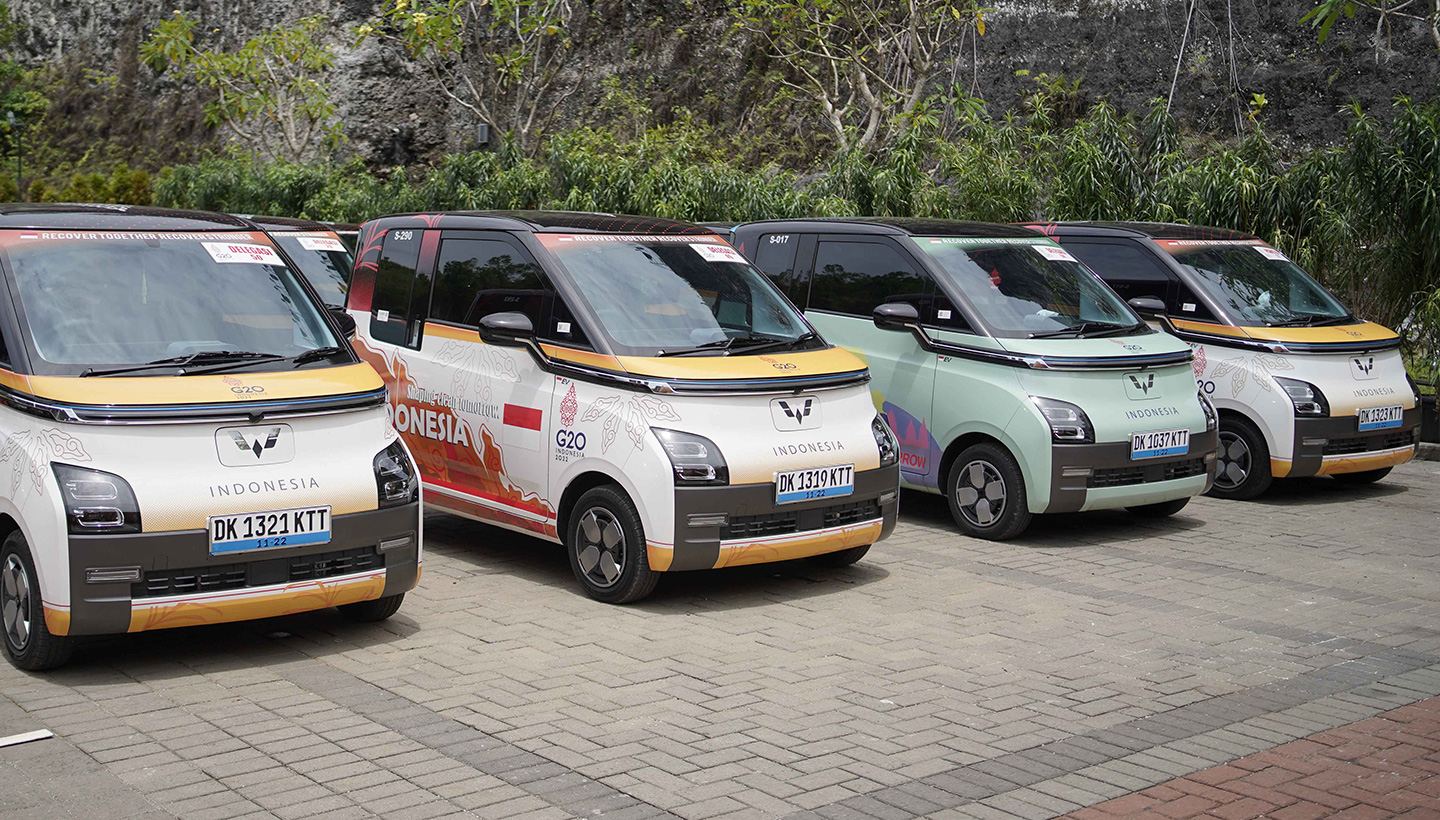 The 17th G20 Summit was held in Bali on 15-16 November 2022. This Summit was the culmination of the intensive processes and efforts of the entire G20 workflow (Ministerial Meetings, Working Groups, and Engagement Groups) during the year of Indonesia's chairmanship.

The 2022 G20 Summit in Bali was attended by 19 countries and one economic region, namely the European Union. The 19 countries that are members of the 2022 G20 Summit are the United States, South Africa, Saudi Arabia, Australia, Argentina, India, Britain, Japan, Italy, Germany, Brazil, Canada, Korea, Russia, Mexico, France, Turkey, China, and Indonesia. In addition, there were also delegates from several other countries, namely the United Arab Emirates, the Netherlands, Fiji, Cambodia, Rwanda, Senegal, Singapore, Spain, and Suriname.

The G20 Indonesia Summit which took place on the island of Bali was held in the Nusa Dua area. For this reason, the Indonesian government has prepared a number of infrastructures in Bali to welcome the delegates who will attend the meeting. One of them is preparing vehicles for the mobility of the G20 participants during these two days. 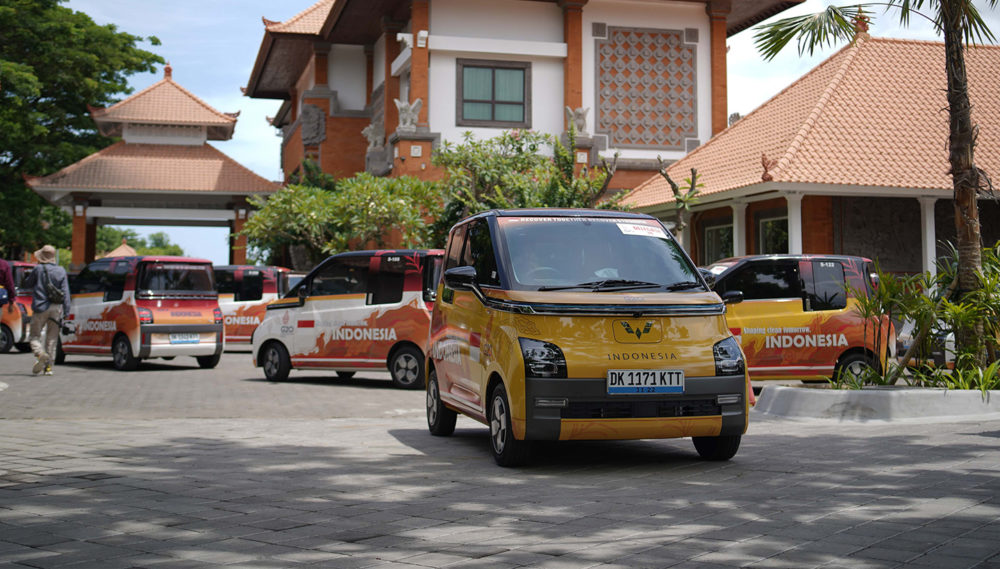 Officially becoming the Official Car Partner, Wuling Motors supports the 2022 G20 Summit in Bali by providing 300 Wuling Air ev units for the delegations and international organizations who attended the event.

A symbolic handover was carried out by Wuling Motors to the Ministry of State Secretariat of the Republic of Indonesia at Senayan, Jakarta some time ago. The composition of the Air ev car variants participating in the big event consisted of 216 units of the Long Range type and 84 units of the Standard Range variant.

The 300 Wuling Air ev units consist of five variants of fresh color choices featuring a modern look, namely Peach Pink, Avocado Green, Pristine White, Galaxy Blue and Lemon Yellow. All Air ev units have also been coated with an official sticker indicating their participation as a vehicle that is part of the 2022 G20 Summit in Bali.

Wuling Air ev drivers also received training from Wuling Motor which takes place from 4-7 November 2022. They were introduced to the ins and outs of the Air ev feature so that they will be ready to bring the delegates who are present at the 2022 G20 Summit in Bali on 15- November 16, 2022.

Not only that, other invited delegates such as the Netherlands, United Arab Emirates, Fiji, Rwanda, Cambodia, Singapore, Senegal, Spain, and Suriname will also use the Air ev as a vehicle for their mobility during the 2022 G20 Summit in Bali.

Wuling Air ev is the first electric car assembled in Indonesia. This electric car is equipped with various advanced technological features and innovations so that it can produce optimal performance with compact dimensions. It is suitable for use on narrow streets. With its various advantages, Wuling Air ev was ready to participate in the success of the 2022 G20 Summit in Bali. 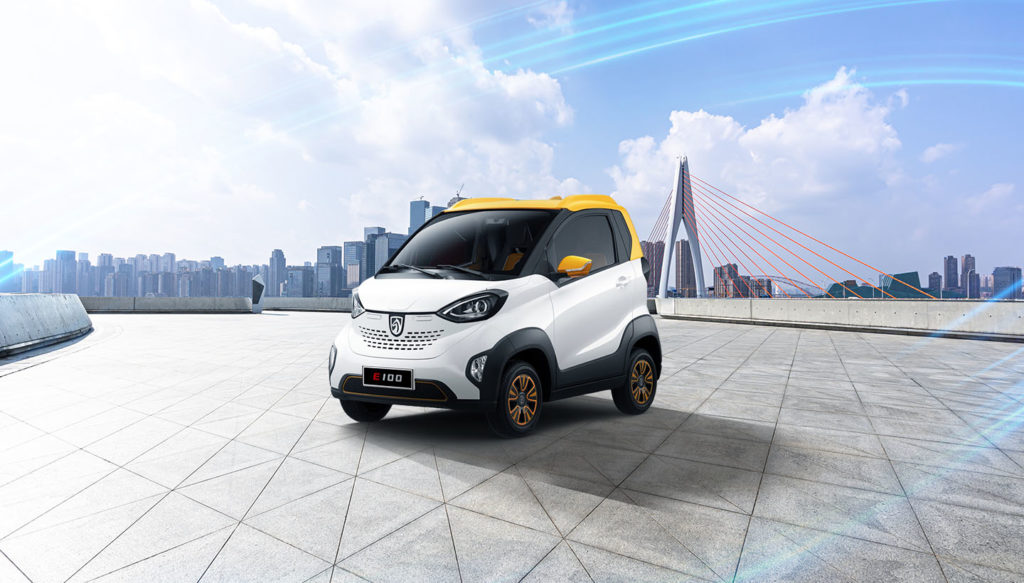 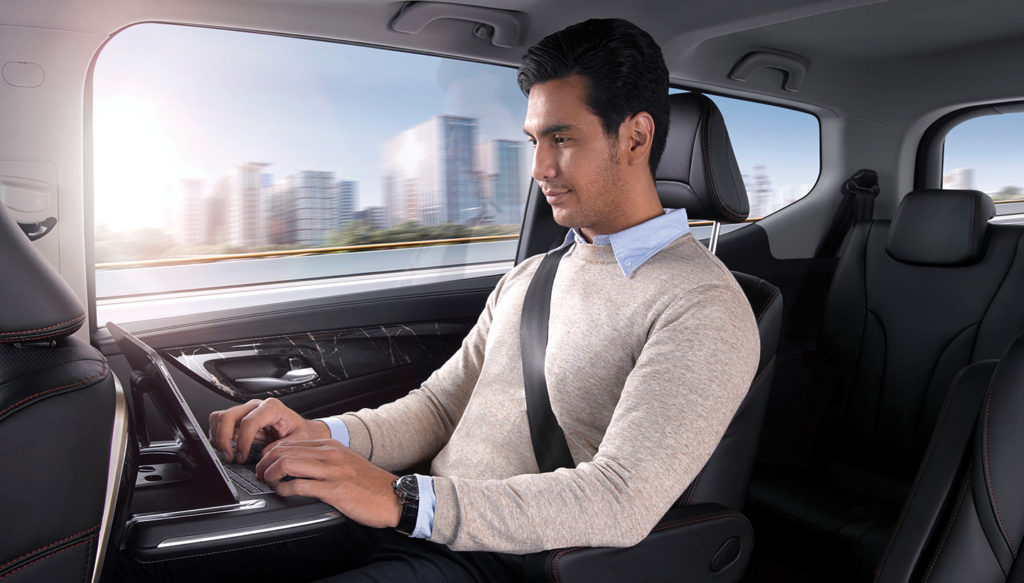 7 Ways to Avoid Motion Sickness When Traveling by Car
When you are traveling, the balance and body position control system are also active. However, there are some people who are more sensitive and unable to regulate all nerve signals properly, so they get dizzy, nauseous, or unwell more easily. This is a sign of motion sickness. Other characteristics
Read More 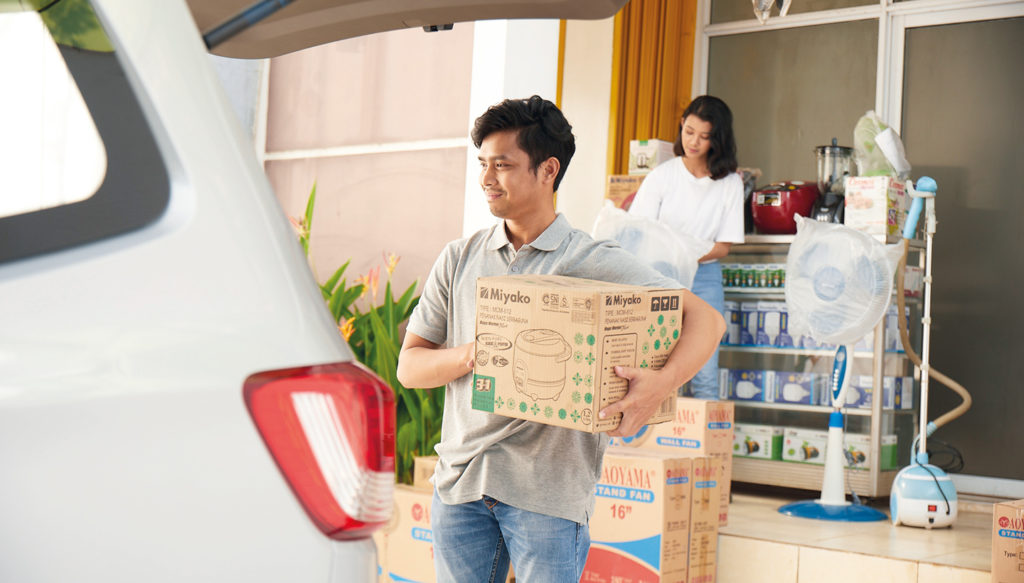 Tips for Starting an Expedition Service with Private Car
Along with the rapid development of online business in Indonesia, of course, many business opportunities become available. Not only online businesses are in demand by the Indonesian people, but expedition services are also very promising and growing very fast. During the rising demand for online
Read More
See more
Tag List
See All Tags
Artikel List