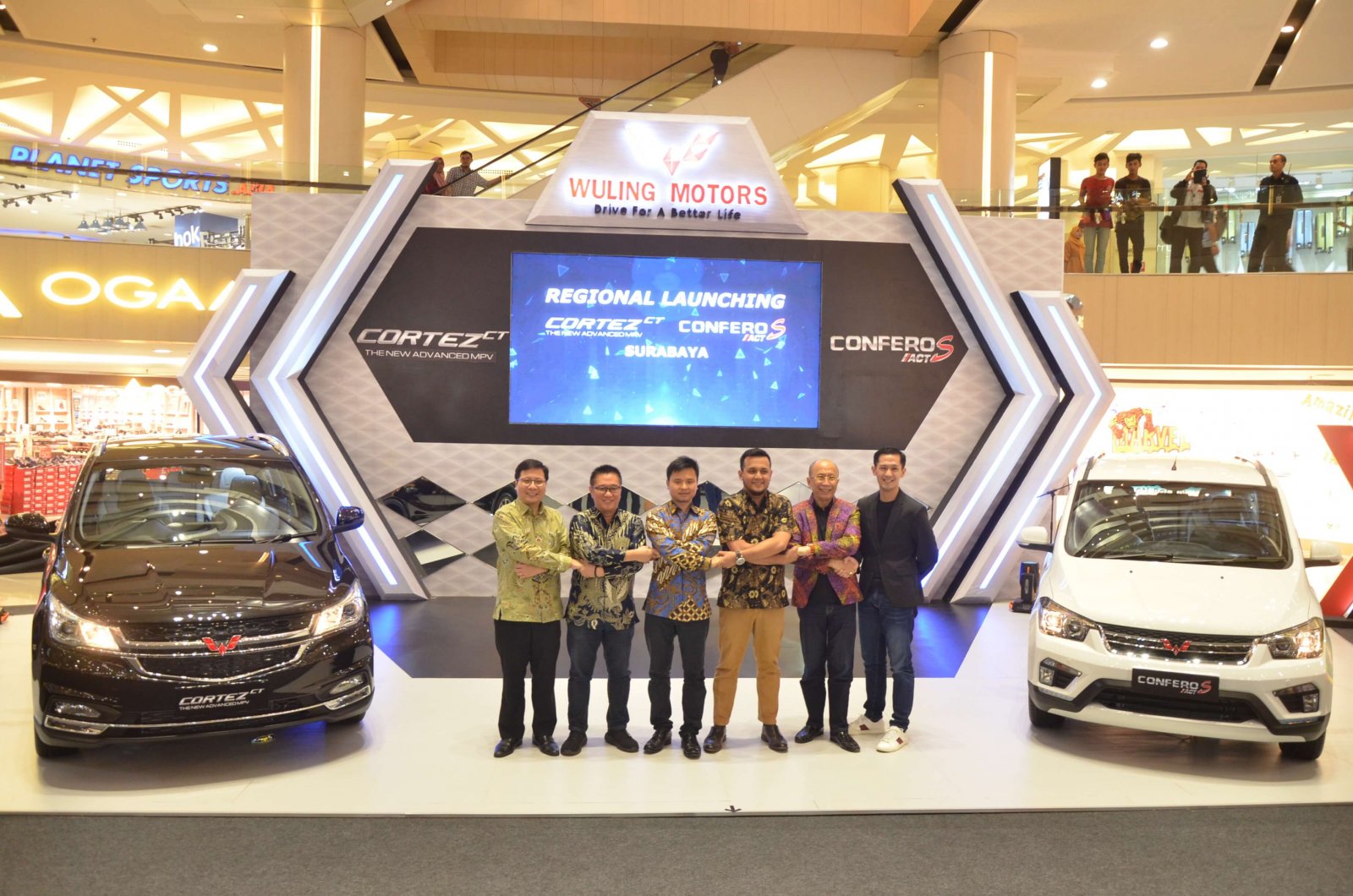 "Surabaya is a city with a promising automotive market in Java. This encoured us to present Cortez CT and Confero S ACT to complete Wuling MPV series variants in the East Java market. Aligned with the spirit of 'Drive For A Better Life', these two variants are expected to answer the needs of the Surabaya and surrounding people for MPV vehicles," Zia Ul Rahman, Regional Sales Manager Wuling Motors said.

In terms of performance, the 1,500 cc 4-cylinder engine with Turbocharger made by Honeywell is mounted on Cortez CT which produces a maximum power of 140 HP and a torque of 250 Nm. To transfer the performance to the front wheels, Continuously Variable Transmission (CVT) is applied to types C and L and a choice of 6-speed manual transmission for type C

Meanwhile, Confero S ACT gets a new e-clutch transmission, technology from Schaeffler that provided convenience in replacing gears on the transmission lever without a clutch pedal, and is efficient in its maintenance costs. A stylish youthful design is found on the inside of this vehicle through a black bench with red stitch accents and a red carbon style panel.

To enhance the excitement of Wuling Cortez CT and ACT Confero S launch in the City of Surabaya, Wuling holds an exhibition that lasted until 12 May 2019. Visitors can also try out the two new variants of the Wuling MPV with the availability of a test drive unit during the exhibition period.

How to Stay Alert When Driving During Fasting Wuling Care Reassures the Comfort of Customers in Lombok Island
Our form of concern towards the customers of Wuling Confero and Cortez series affected by the earthquake Lombok, 03 September 2018 – The earthquake happened in Lombok, Nusa Tenggara Barat is still happening and leaving deep grief for Indonesia. As form of concern from Wuling Motors
Read More 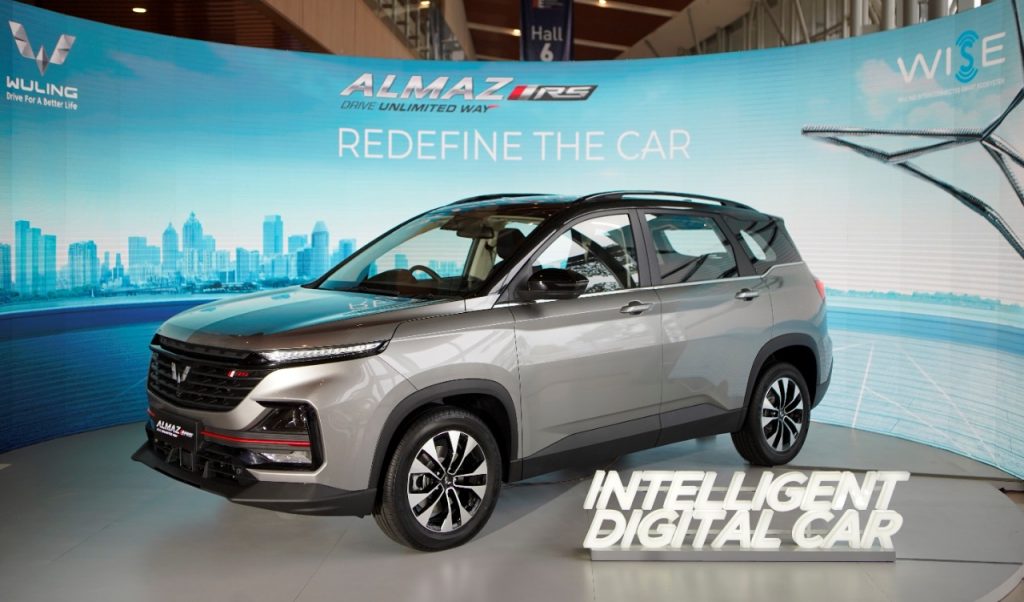 How to Stay Alert When Driving During Fasting