Intelligent Digital Car from Wuling with modern innovations for comfort and ease of driving. 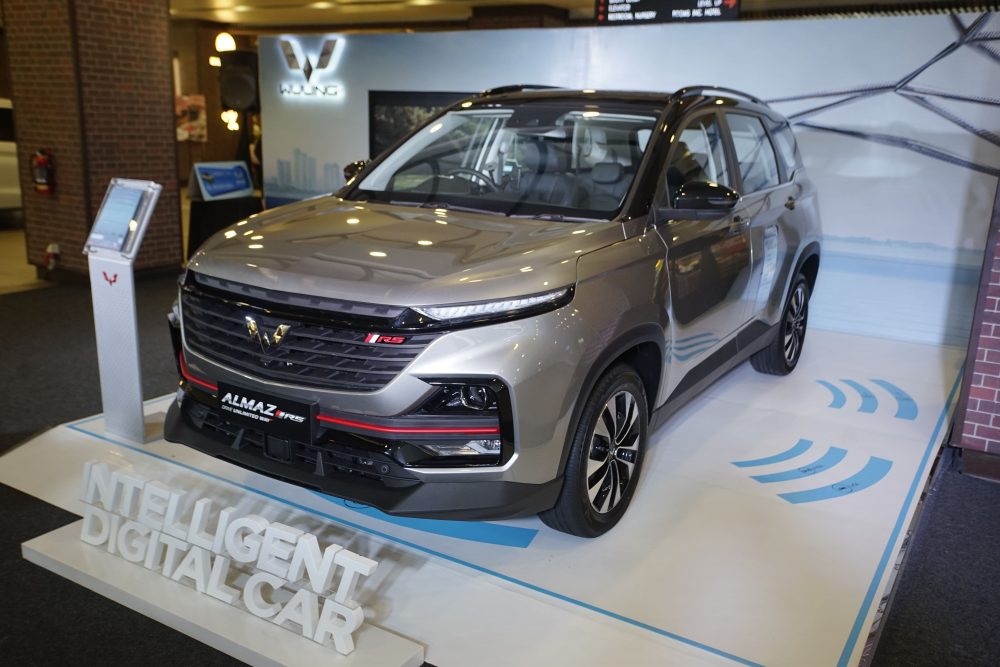 "Supported by the spirit of Drive For A Better Life, Wuling continues to be committed to keep up with the technological advances by launching the latest modern mobility innovations in the form of Almaz RS. This smart digital car comes with advanced technology to become our consumer’s driving partner and provides comfortable and easier driving experience,” said Bayu Apriadi, Area Manager of Wuling Motors Central Java.

Wuling's latest SUV is given the ‘RS’ after the name Almaz which means Rising Star. This naming symbolizes Almaz RS as the flagship model of Wuling which carries the latest technologies such as the Wuling Indonesian Command (WIND) and Wuling Interconnected Smart Ecosystem (WISE) as well as modern exterior and interior appearance styles. This makes a different driving experience and is also supported by comfort and safety features that are competitive in its class, making this product a Rising Star.

At this launch, Wuling also held an exhibition and provided test drive opportunity until April 18, 2021 by implementing health protocols during the activity.

For additional information, Wuling provides a special program in the form of a subsidy for Almaz RS during the launch period until April 30, 2021 and provides free periodic service fees for up to 50,000 kilometers or 4 years with terms and conditions applied. Wuling is also supported by fourteen dealer outlets in Central Java province that are spread across the cities of Semarang, Solo, Kudus, Pati, Kendal, Salatiga, Pekalongan, Tegal, Purwokerto, Purworejo, and Magelang.

7 Ways to Avoid Motion Sickness When Traveling by Car 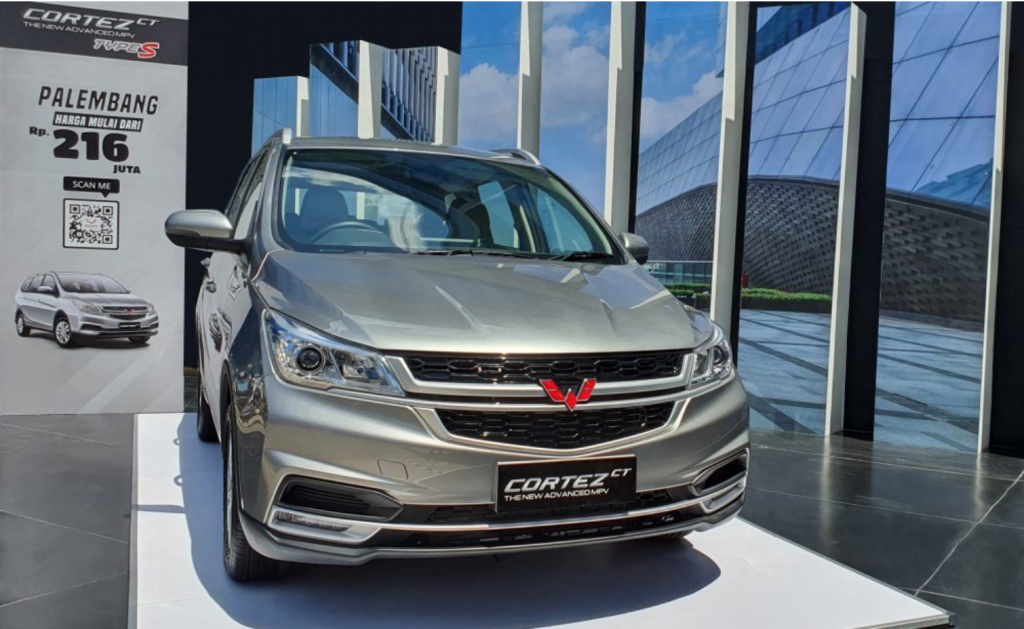 Wuling Presents Special Promo 'Wuling June Exclusive Deals' in the Middle of the Year
Making it easy for consumers to own their favorite Wuling product line with attractive offers &nbsp; Jakarta, June 13, 2022 – This month, Wuling presents the 'Wuling June Exclusive Deals' program which is valid for purchases of all Wuling product lines nationally until June 30, 2022. In
Read More 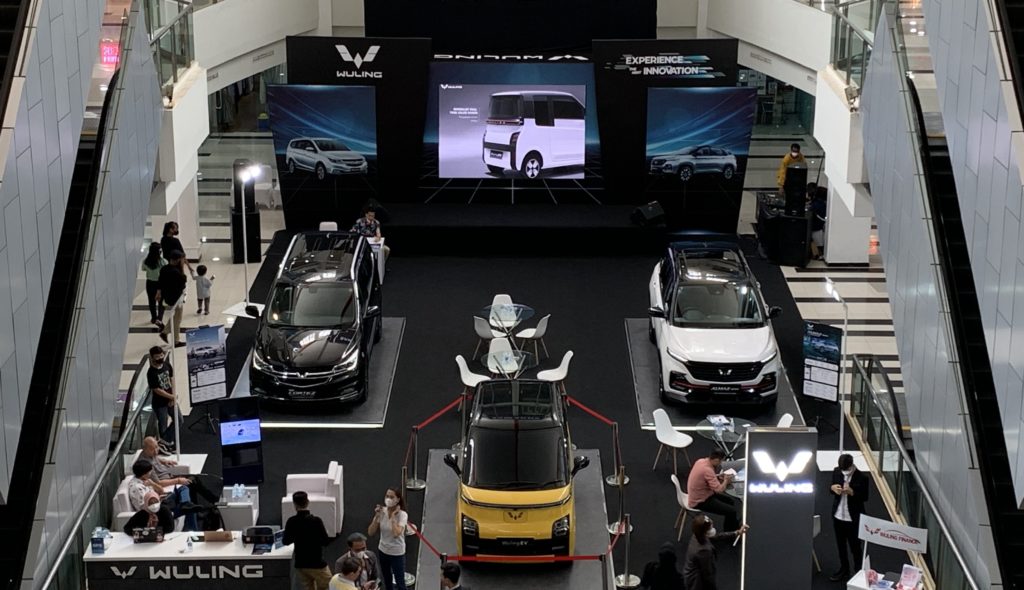 7 Ways to Avoid Motion Sickness When Traveling by Car