10 Components of an Electric Car and Their Functions 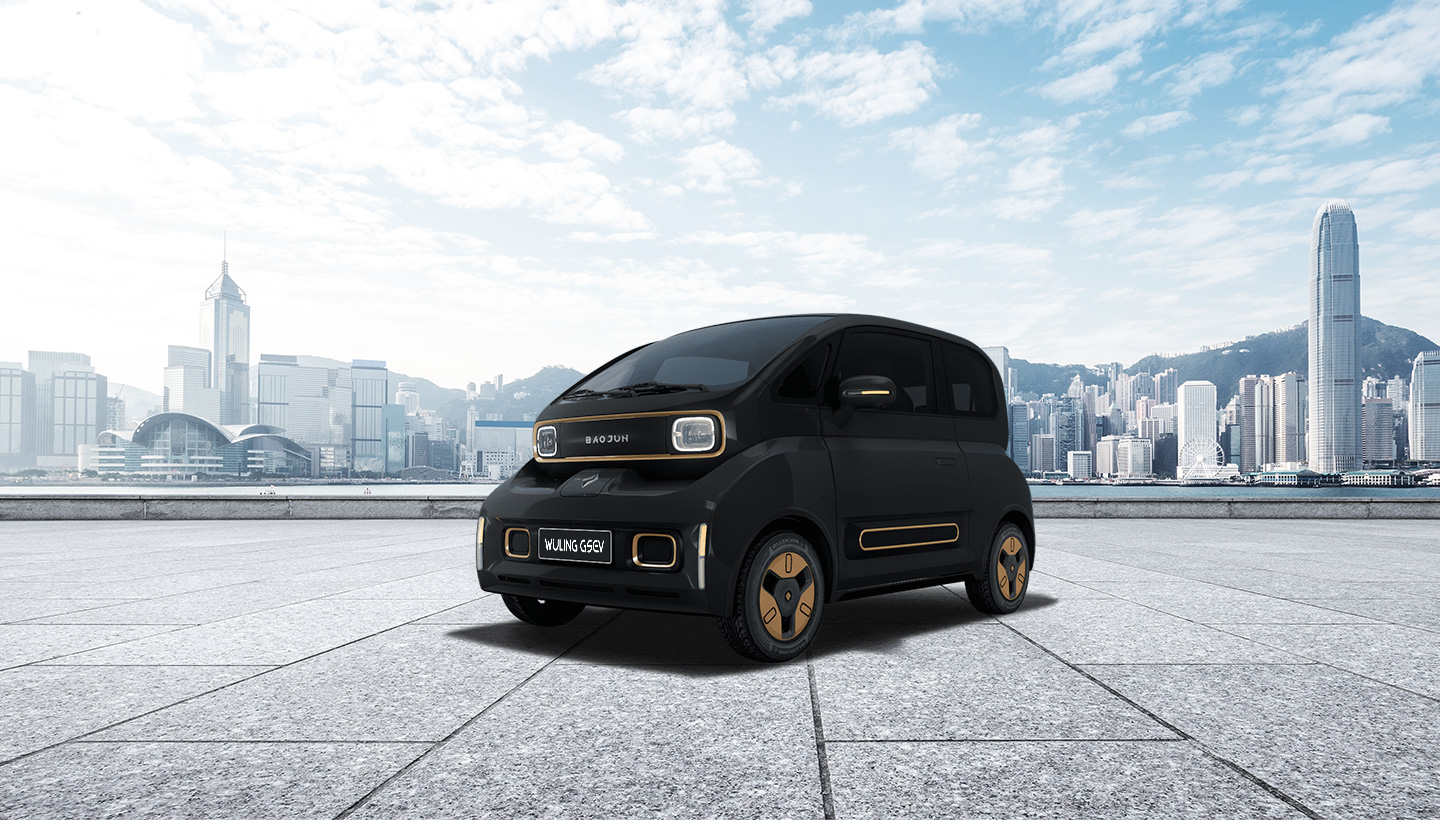 To reduce the effects of worsen global warming, nowadays many people have started to use electric cars. As the name suggests, this type of vehicle uses electricity as a source of energy so as to minimize the effects of pollution. But do you know what the components of an electric car are?

It is undeniable that increasingly sophisticated technological developments have brought many changes, including in the automotive industry. One proof is the presence of electric cars that are not only equipped with advanced features, but also use technology that is claimed to be more environmentally friendly because it does not produce vehicle emissions.

Many car manufacturers have then issued their flagship electric car products, one of which is the Wuling GSEV which is equipped with the latest technology. This electric car can be a vehicle of the future that is safer and more environmentally friendly.

Each type of electric car is usually equipped with its own advanced features. It's just that in general, the electrical components in this type of car more or less use the same main components. 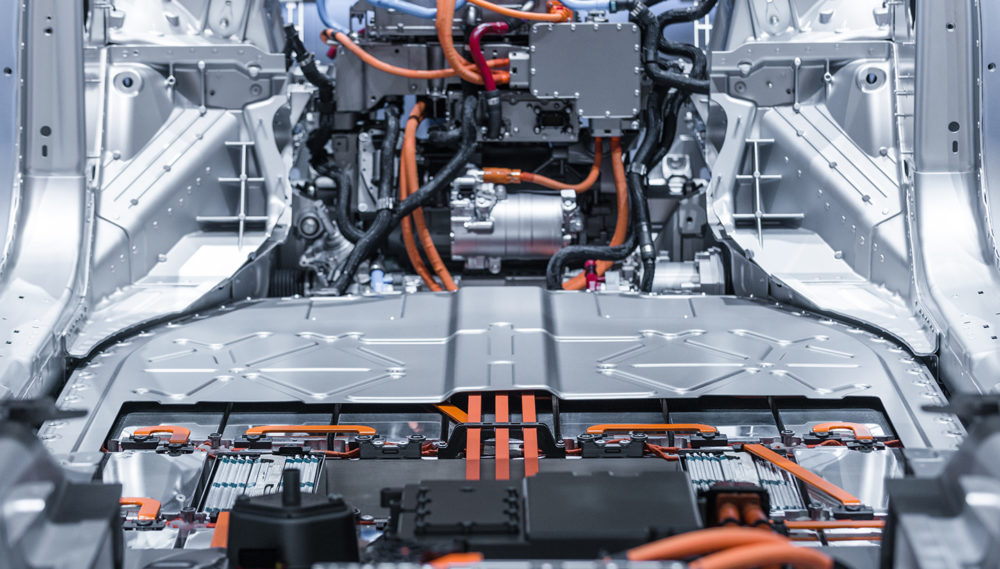 List of Main Components of Electric Cars and Their Functions

Each type and brand of electric car usually has a different arrangement of components. However, in general, there are several main components that are always present in this type of environmentally friendly car, including: 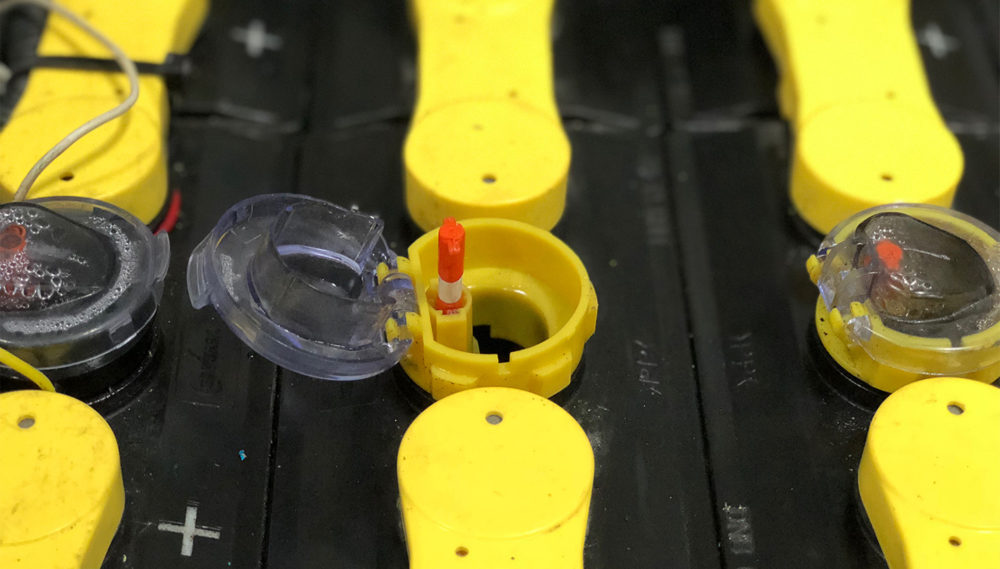 The first component available in every electric car is a traction battery pack. The main function of this component is to store and supply direct current (DC) to the inverter. Furthermore, the power generated will be used to drive the traction motor. 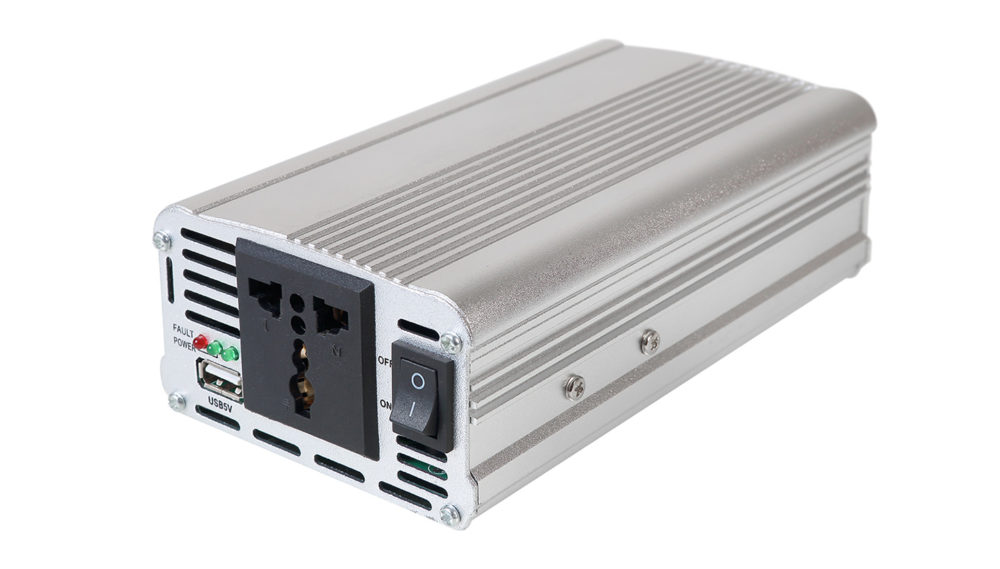 Inverter is a component that functions to convert DC current into AC current or alternating current. The resulting current will then be used to drive or rotate the traction motor. This component is one part of the main driving component of an electric car.

Not only that, this component also functions to convert AC current during regenerative braking so that it becomes DC current which can then be used to recharge the battery. For electric car battery components, the type of inverter used is usually a bi-directional inverter type. 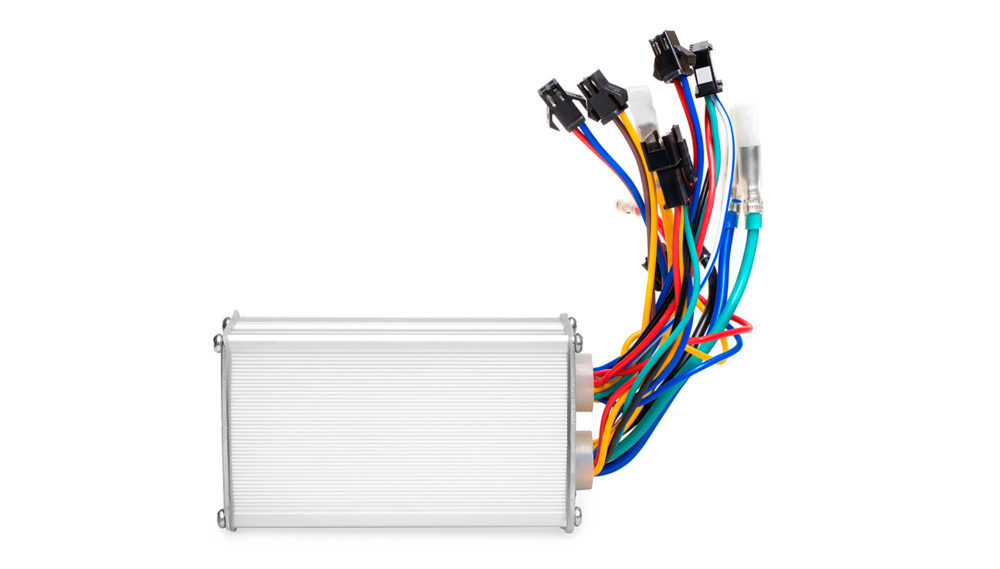 This electric car component functions as a regulator of energy or electrical power in the battery pack to the inverter so that it can drive the traction motor. The way the controller works is to send a signal from the electric car pedal which is stepped on by the driver so that it affects the speed of the vehicle. 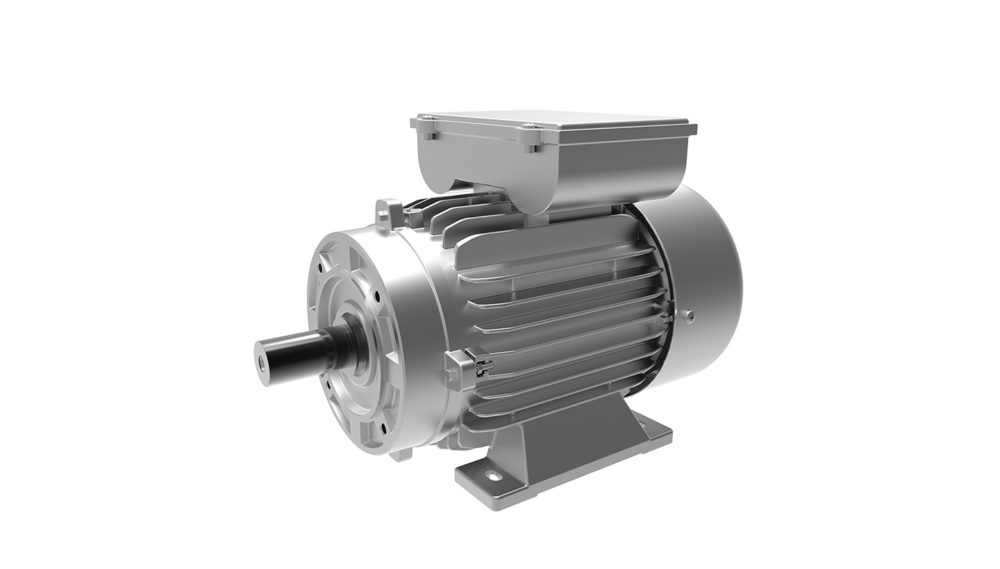 Traction motor is an electric car component in the form of an electric dynamo. This component functions to drive the transmission and wheels so it is called one of the most important components in supporting the electrical performance you use.

You need to know that the traction motor can rotate up to 18,000 rpm. Meanwhile, the type of traction motor that is most widely used in electric cars is the Brushless DC Traction Motor (BLDC). However, for the BEV type electric car, it uses a traction motor of the Internal Combustion Engine (ICE) type. 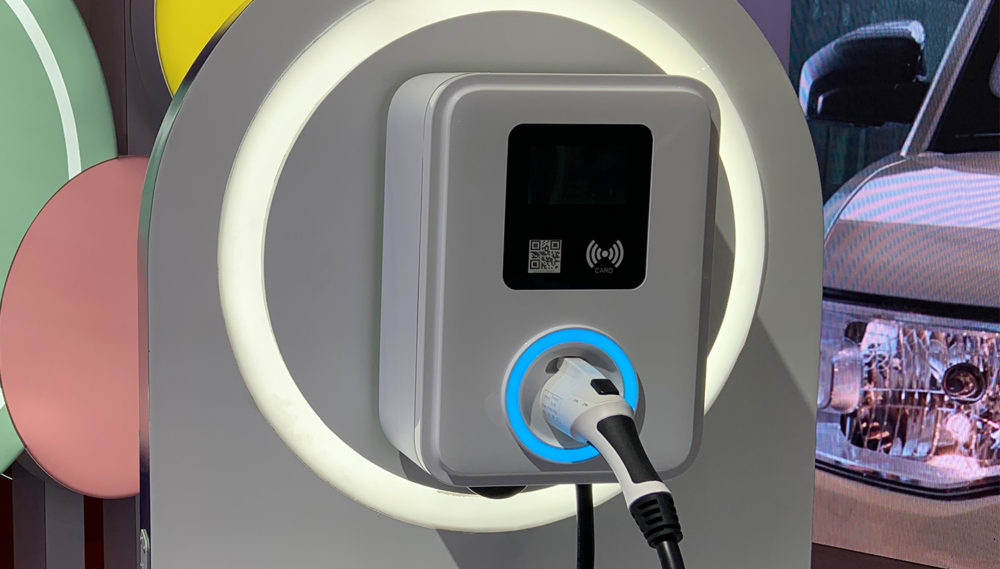 The charger is a supporting component as well as a complement in an electric car. The main function of this component is as a tool to recharge the battery pack in electric cars. 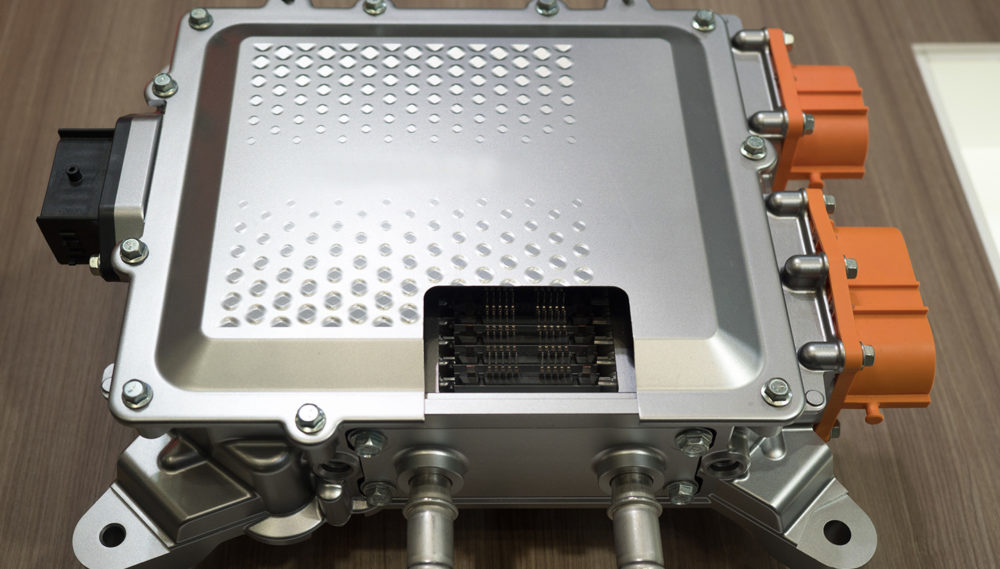 The complementary component in the next electric car is the DC Converter. This component functions as a power converter or DC electric current from a high-voltage battery pack to be converted into a lower voltage.

The purpose of reducing the voltage is so that the components in the electric car with low power requirements can still be supplied properly. DC Converter also functions as a medium for battery chargers so that the current and voltage remain stable. 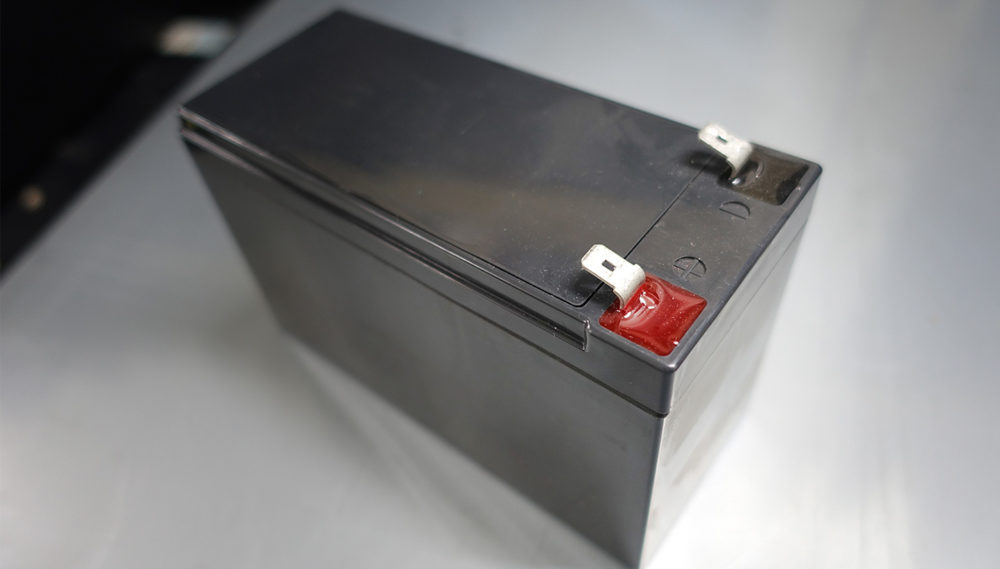 Auxiliary batteries can also be referred to as additional batteries to be an auxiliary power source. The main function of this component is as a flow of electric current or a backup power provider that is used to turn on various accessories in electric cars such as wipers, car air conditioners to car alarms. 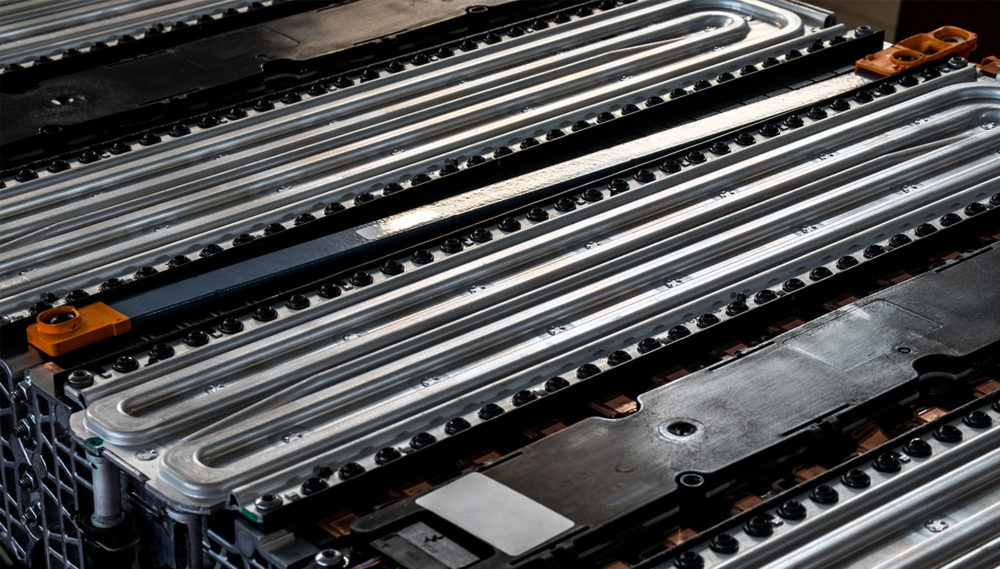 The component of an electric car and its next function is the thermal cooling system. This component functions as a temperature cooler and ensures operating temperature conditions to always match the type of machine you are using.

Not only that, this component is also tasked with ensuring the condition of the traction motor and other electronic components is always at a normal temperature even if the electric car is used for a long time. 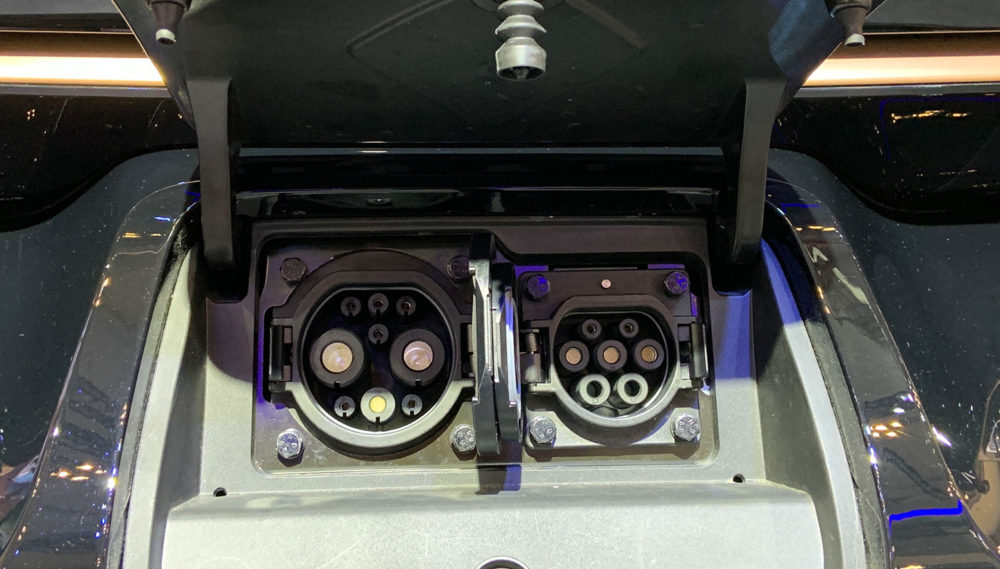 Currently, there are many choices of electric cars that you can choose according to your needs, one of which is the Wuling GSEV. A mini electric car equipped with the latest technology that is ready to celebrate the eco-friendly car market in Indonesia.

It is undeniable that cars are one of the biggest contributors to air pollution at this time. Therefore, with the presence of electric cars like this, it is hoped that people will be wiser in driving so that they can parse the effects of emissions produced by vehicles. But before that, pay attention to the components of the electric car above so that it is easier for you to understand how it works.

Together with Wuling, WALI Realize Concern for People with Disabilities 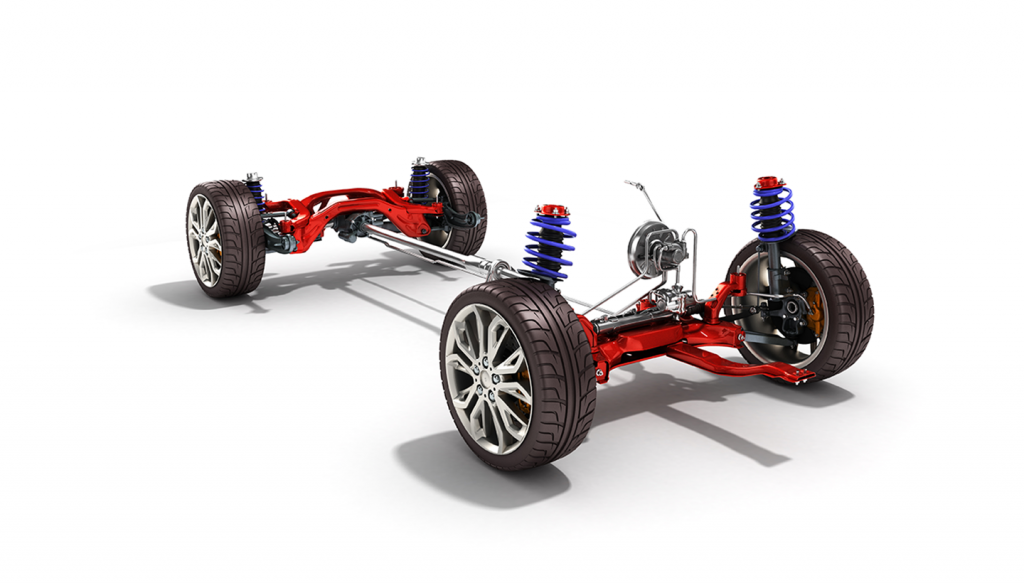 The 5 Best Features of Wuling Confero S
Nowadays, shapes and prices are not the only points to think about when purchasing a car. The features of a car also have a big impact on its market value. Distinctive features can differentiate a car from its competitors. As for Wuling, it has crafted a flagship Low MPV, known as Confero
Read More 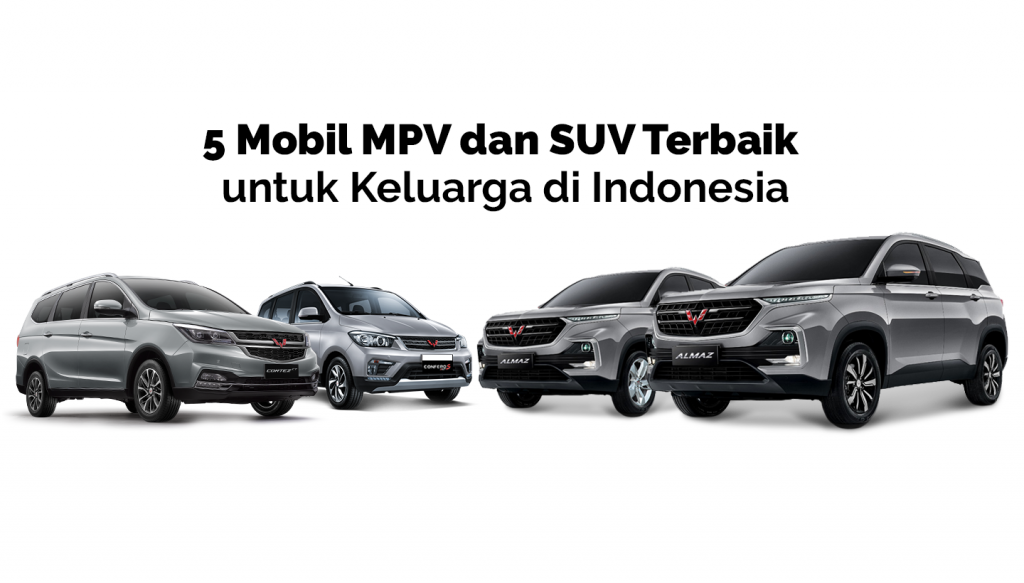 5 Best MPV and SUV Car for Family in Indonesia
Seven passenger cars are increasingly popular in Indonesia. Though the models are diverse, MPVs, and SUVs that are specifically designed to provide comfort for Indonesian families, have dominated this market in recent years. Wuling, for instance, provides a selection of the best family cars for
Read More
See more
Tag List
See All Tags
Artikel List

Together with Wuling, WALI Realize Concern for People with Disabilities