The Double Wishbone suspension also has an independent design, so the turning angle and suspension movement will not affect the geometry angle, because the angle will remain constant.

The Double Wishbone suspension has drawbacks due to the fairly large space it requires. On top of that, when you want to replace a shock breaker or shock absorber, the disassembly process takes a long time.

This suspension is fairly easy to get damaged in its parts, such as broken ball joint at the bottom or top, long tie rod, and end tier rod. To avoid various damage to the car, you can do spooring regularly. 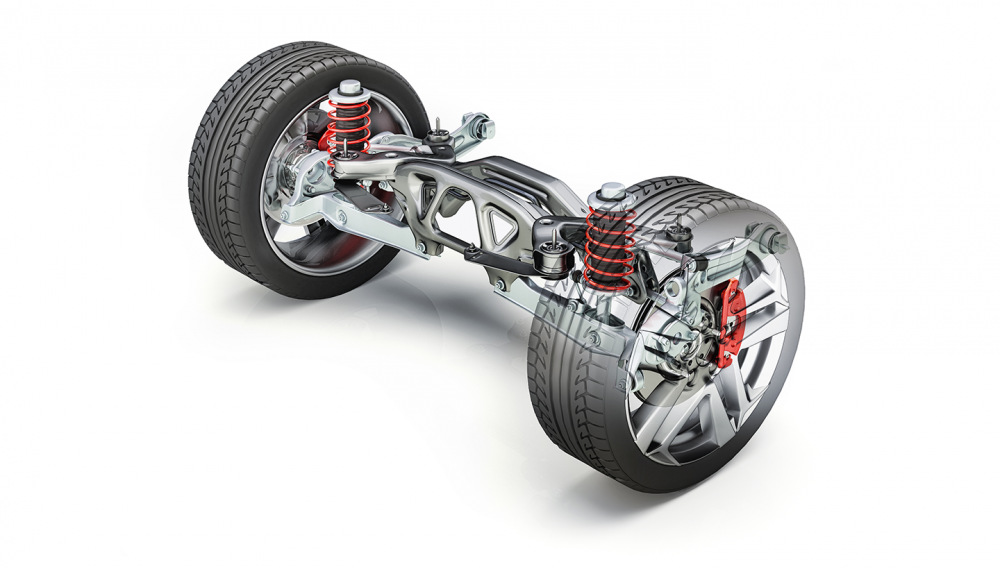 Multi-Link is a suspension developed by Double Wishbone and Multi-Link into a suspension that has a fairly complicated construction design because it has separate parts that are held together by joints.

This suspension also has component ends that pivot on two sides of the arm. Construction is made by manipulating the direction of the force that will be received by the wheel.

Multi-Link is a type of suspension that has quality grip and with this suspension, controlling the car becomes easier. The Multi-Link suspension also has many variations.

If this suspension is damaged, then the replacement process takes a long time and the spare parts are still rare, so the price is relatively more expensive than other suspensions. 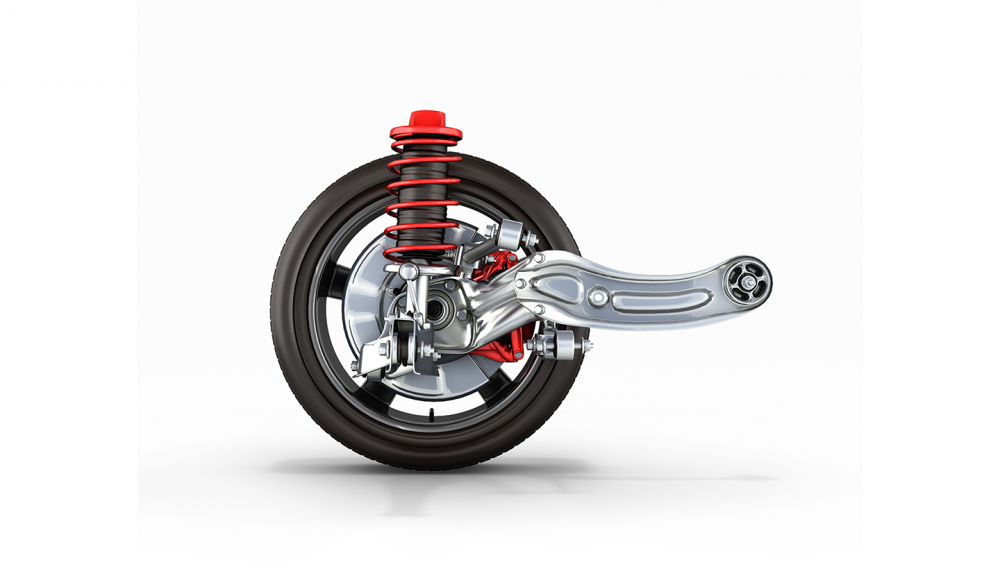 Rigid Axle suspension is usually placed at the rear of the car. The main feature of this suspension is its wheels on the rear left and right. The two wheels are connected into one axle which is commonly referred to as the axle.

The Difference Between Car Spooring and Balancing
Car Brake Pads: Understanding The Function and The Different Types
Comfortable Features for Mothers when Using Cortez CT

This suspension has fairly good quality and can be applied in various types of cars. It is fairly simple because it can work with just one solid piece and is equipped with 2 springs.

The axle rigid is also considered a strong suspension, so it can support large loads stably, making it suitable for various types of large cars.

Suspension can help dampen the vibrations or shocks that occur when you are on a road that is uneven or tends to be bumpy. With a good quality suspension car, you can stay seated without any disruption.

The suspension is not only useful to help reduce vibrations when the car is driving but can make handling safer and let the car can run stably on the road.

With its very significant use, of course, the suspension is a must-have component in a car and it must get extra care.

Now, there are many types of cars around the world and this makes a variety of suspension types available. Even the use of suspensions in each car brand is always different, due to a large number of quality suspensions. 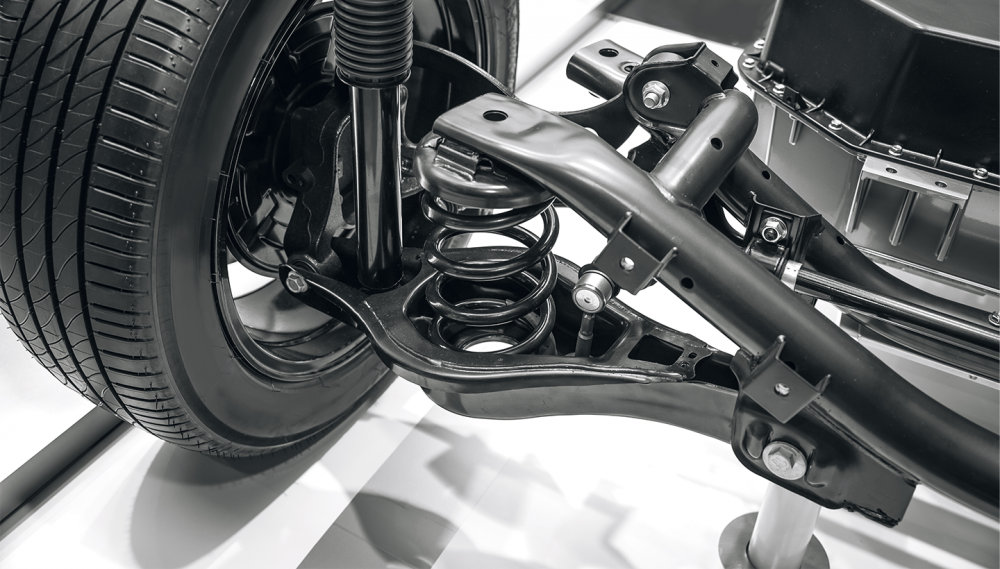 Macpherson is a suspension whose name is taken from its inventor, Earle Macpherson. Lots of cars around the world use Macpherson suspension.

Many automotive manufacturers like this suspension, because it has an affordable price and also has fairly simple components.

The Macpherson suspension has an upright shape and is supported by shock absorbers which are used as the center point of the corner caster in the car. This suspension is also very easy to obtain because it’s distributed widely.

This is How to Take Care of Car during Rainy Season
Anti-Lock Braking System (ABS): How It Works In Your Car
5 Signs That You Have To Change a Car Tire

The disadvantage of Macpherson’s suspension is that it is less able to receive loads and the tilt angle always changes when the car is turned or turns, this makes the tires less able to grip the road asphalt properly. 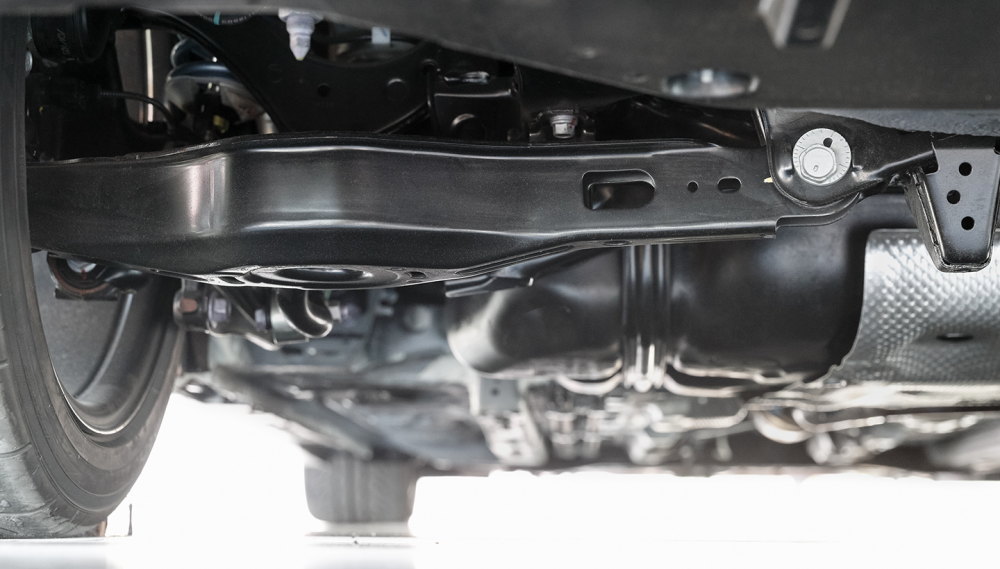 Double Wishbone is a type of suspension that has 2 arms that support the suspension system, namely the upper and lower arms. With this suspension, the car can run stably. 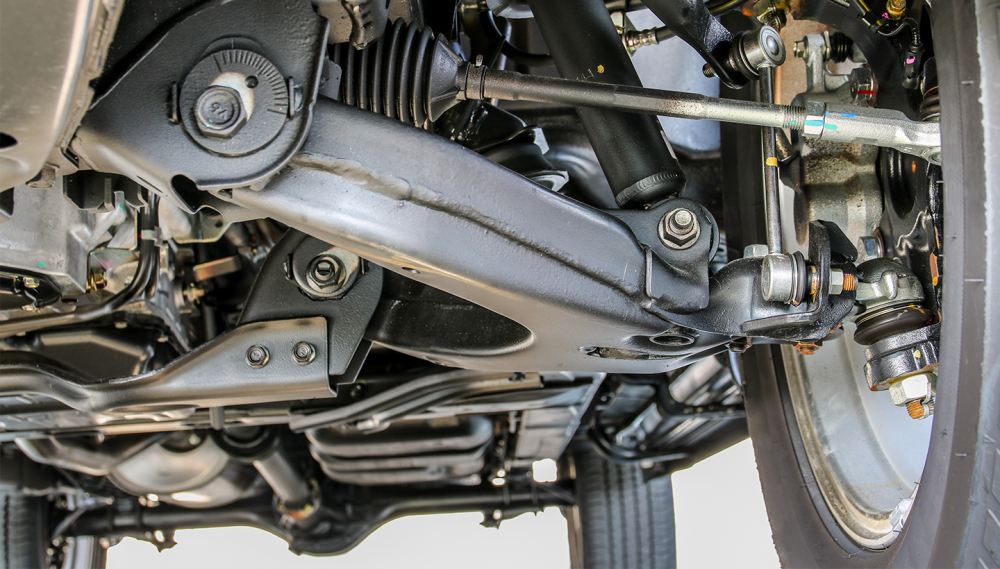 If the rear wheel steps on a hole, of course, the car will not rock and this is because only the left suspension moves. Independent suspension is indeed widely used in luxury cars.

The independent suspension has a more complex construction and the axle movements are mutually independent. This suspension is also equipped with two flexible joints. This type of suspension is still fairly expensive, so its use is mostly in luxurious cars.

Rigid – Leafspring is one type of suspension that is widely applied in cars circulating in Indonesia and is mostly used in commercial type cars or old type cars. This suspension is usually used at the rear of the car because this suspension is stiff. 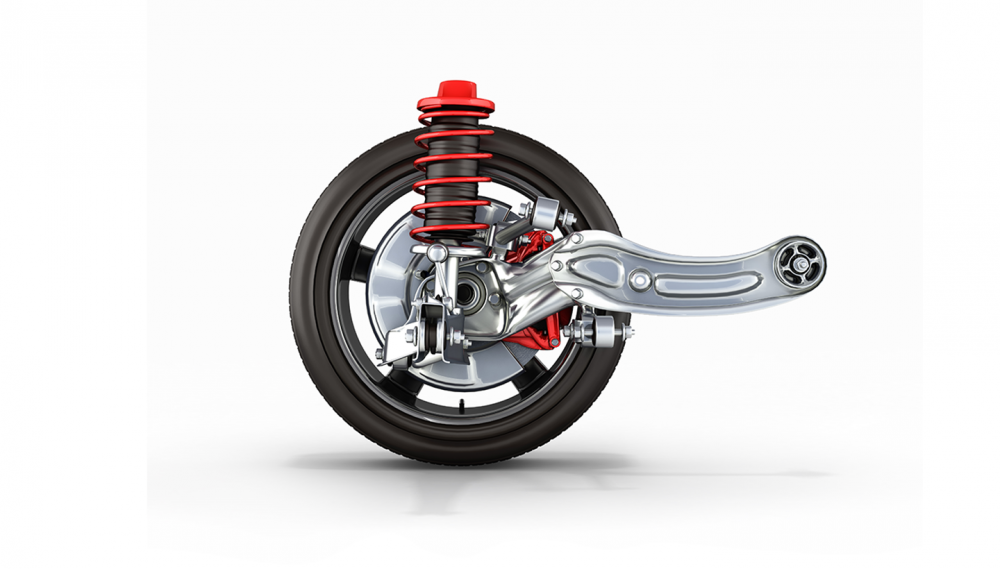 The Trailing Arm suspension has connected from the right side to the left. This type of suspension is usually placed at the back of the car. 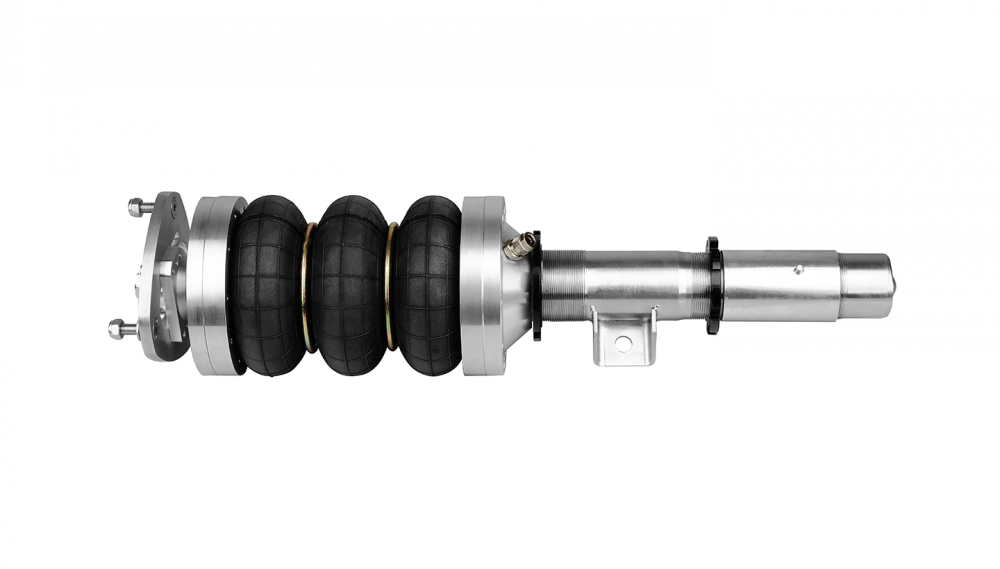 Air Suspension is one of the developed suspensions that has excellent performance, so this type of suspension is widely used in luxury cars.

Even in luxury cars, the car’s suspension can be adjusted using a computer and this allows the adjustment to be done properly.

Those are the eight types of car suspensions that exist today. Hopefully, this information can add to your automotive knowledge!

Wuling Has Now Arrived for Businessmen