Car Cruise Control, Its Functions, and How To Use It Many cars are now equipped with the cruise control feature to make it easier for the driver to control the speed. With this technology, driving a vehicle becomes easier and improves safety.

It is undeniable that over time, car technology is increasingly developing and sophisticated. One example is cruise car technology which allows vehicles to control their speed more easily. See the explanation below to find out what the car's cruise control feature is and what it does. What is Cruise Control Feature?

For those who don't know, cruise control is a sophisticated feature embedded in the latest cars. This feature controls the car to be consistent at a certain speed without pressing the accelerator pedal.

Cruise control technology helps drivers, especially those who travel long distances, so their feet don't feel tired because they have to press the pedal. In manual cars, this technology has many names such as speed control, intelligent cruise control, active cruise control, Distronic plus, and many more. The main function of the cruise control feature is to regulate the car's speed without stepping on the gas pedal. Even so, there are the minimum and maximum limits for this feature to run.

Usually, the minimum speed limit for this feature can be used when the car is above 40 km/hour. This feature is suitable for driving on toll roads with an average speed of 60 km/hour.

The next cruise control function is to detect the vehicle's distance in front of it when the car is moving. This feature will also carry out automatic braking commands with the help of embedded artificial intelligence (AI) technology. You can find this function in cars that use adaptive cruise control technology. 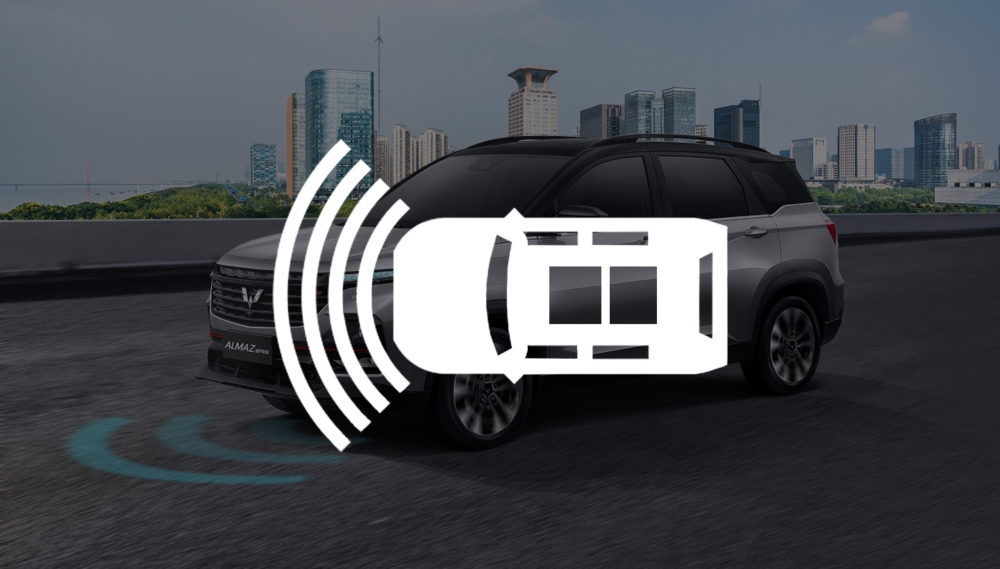 The way cruise control works is by connecting this feature to the accelerator via a cable. The goal is to keep the gas pedal in a certain position and maintain the stability of the car so that it stays at the specified speed limit.

Furthermore, the electronic system in the car will adjust the speed using various sensors and throttle control so that it can operate the system via a wireless system. How to Use the Cruise Control Feature

How to use the cruise control feature is very easy because several buttons are available for this feature. How to use it is as follows:

The on/off button activates the cruise control feature. You can look at the car dashboard to determine whether the feature is active.

This button is useful for increasing the car's speed by 1 mph. If the driver wants to increase the speed again, then simply press the button or according to the desired speed requirements.

The set- button on a car with adaptive cruise control reduces the previous speed by 1 mph. You just have to press a few times depending on how much speed you want to reduce. Advantages and Disadvantages of Cruise Control

The car's cruise control feature was created to provide convenience for the driver. However, this feature also has disadvantages you must pay attention to before using it. You need to know the advantages and disadvantages of cruise-control cars.

Currently, many new cars are equipped with cruise control technology, one of which is the Almaz RS. This car is equipped with the Adaptive Cruise Control feature on ADAS (Advanced Driver Assistance System) technology. It not only makes it easier for the driver to control the vehicle's speed but also becomes a safety feature for driving safety because it can apply automatic braking when needed. 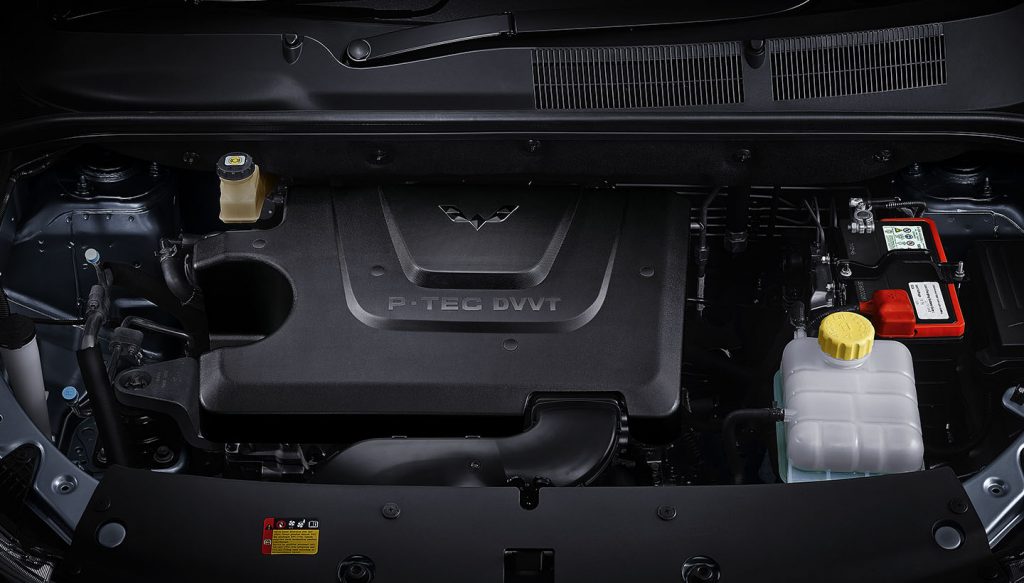 Car Carburetors: Components, Functions, and How They Work
The car will perform well if maintained regularly. Routine service is a very important thing to do because it will cause many problems when left without service. Cars that are not regularly serviced will experience problems such as breaking down in the middle of the road, car brakes that have
Read More 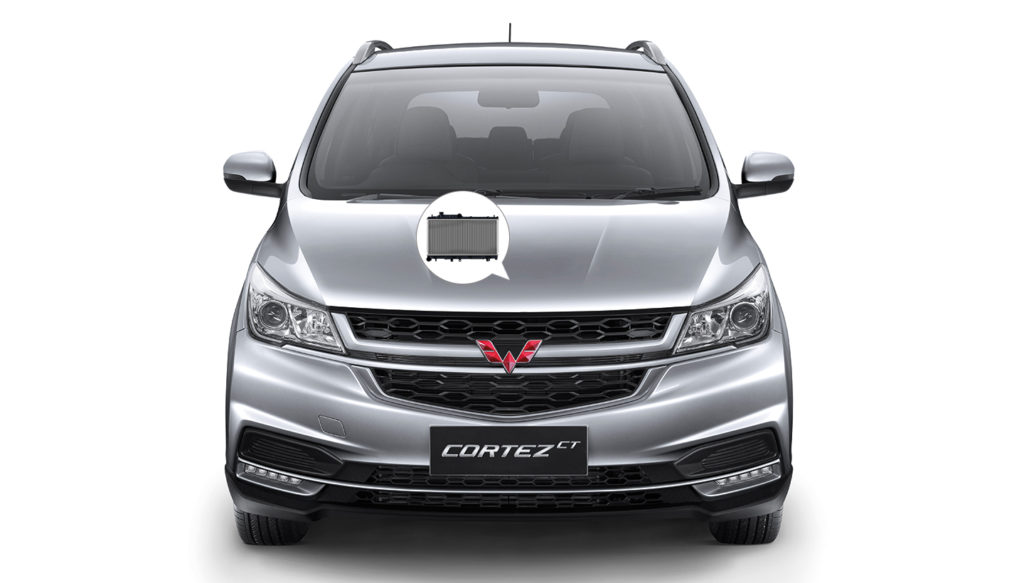 Car Radiator: What’s The function, How It Works, and How To Maintain
Cars are vehicles that we use for daily activities, making it to require well maintenance so that it can function optimally. Many car parts must be cared for by car owners so that the condition of the car can remain good. One of the parts that you must take care of is the car radiator. Regarding
Read More
See more
Tag List
See All Tags
Artikel List