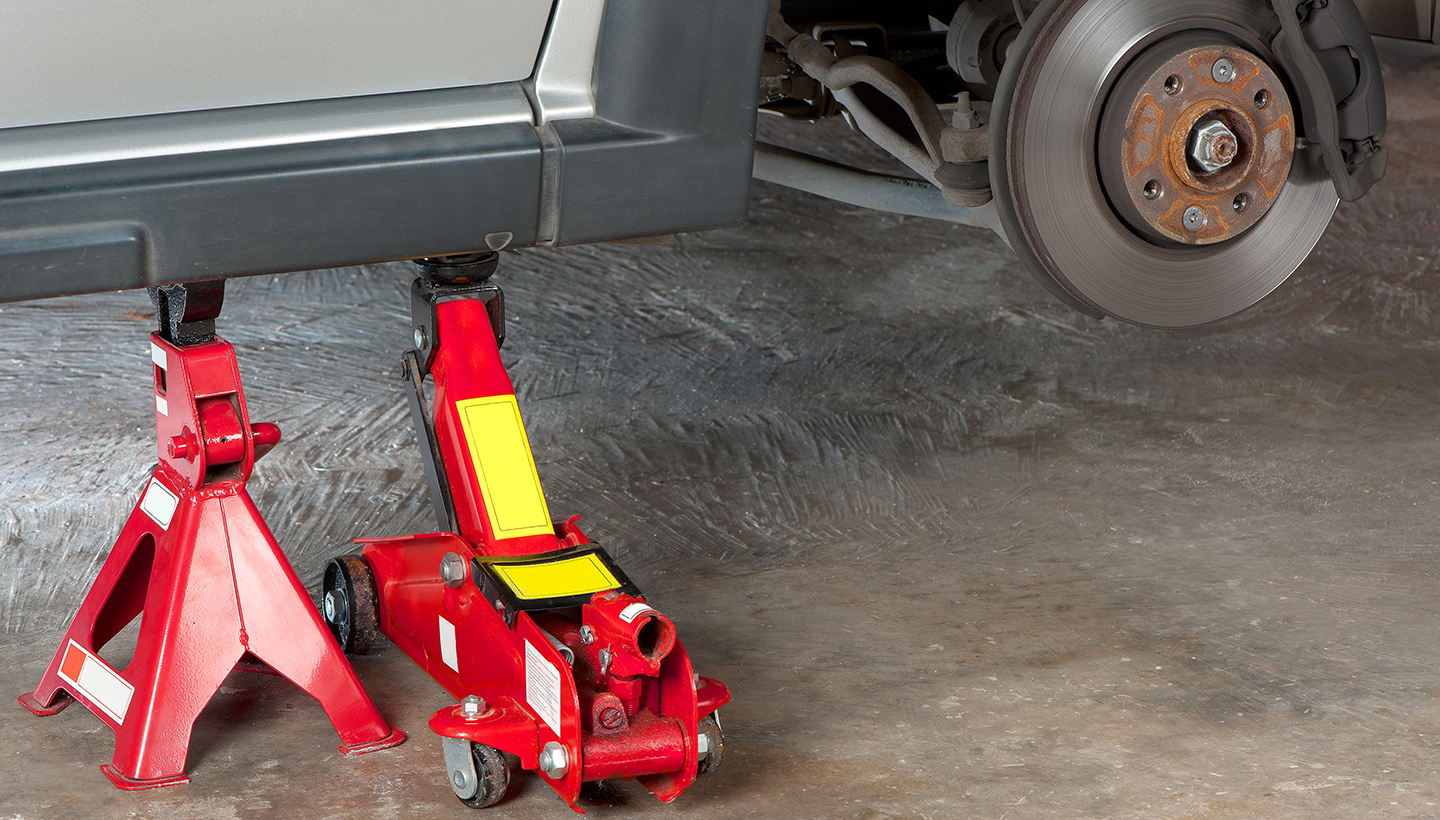 Jacks are commonly used to help the car service process, check the car’s bottom, and wash the car. Jack is also a tool that can help you in emergencies, such as when you need to replace a flat tire with a spare tire. At least several types of jacks need to be known and understood on how they work. 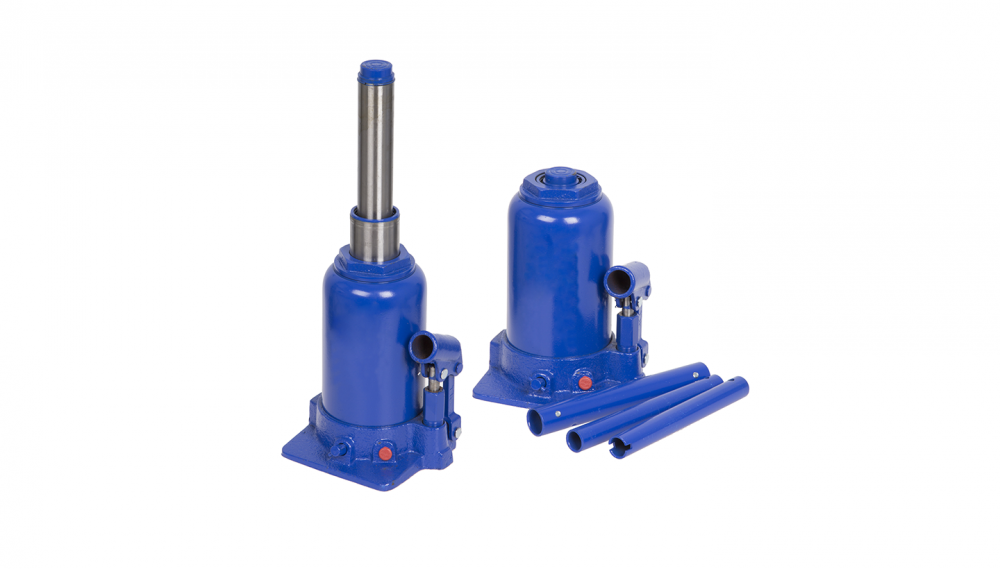 This jack also has a rather simple and small shape, making it really easy to carry anywhere. Before you use this jack, make sure you have tightened the small valve next to the lever.

Ins and Outs of Car Spare Parts
The Hill Start Assist Feature: Preventing Your Car From Rolling Back on A Slope
Love Your Family, Love MPV

Conversely, if you want to lower the jack, you turn the lever in the opposite direction until the jack drops to the bottom. This type of jack is perfect for private car types. 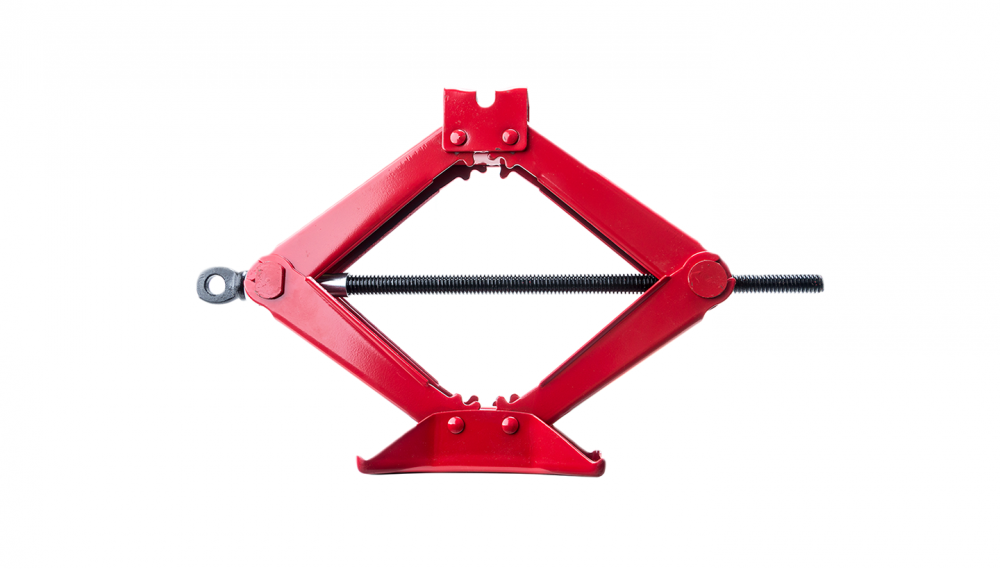 The scissor jack is the simplest of all the jacks. This type of jack does not use a hydraulic system, so the user must use a lot of force to lift the car.

Although this jack is very draining, it is very suitable for private car types. The shape is very small, so it is easy to carry anywhere. Additionally, it comes with a very low price.

Small cars with loads below 2 tons are very suitable to use this jack. If you wanted to lift a  heavy car, it would be very cumbersome. If forced, of course, you need to spend a lot of energy.

Get To Know Car Tie Rod Functions
KinosGina Family Experience with Almaz RS: Fun and Comfortable on the Go!
3 Thing You Must Do After Buy Wuling 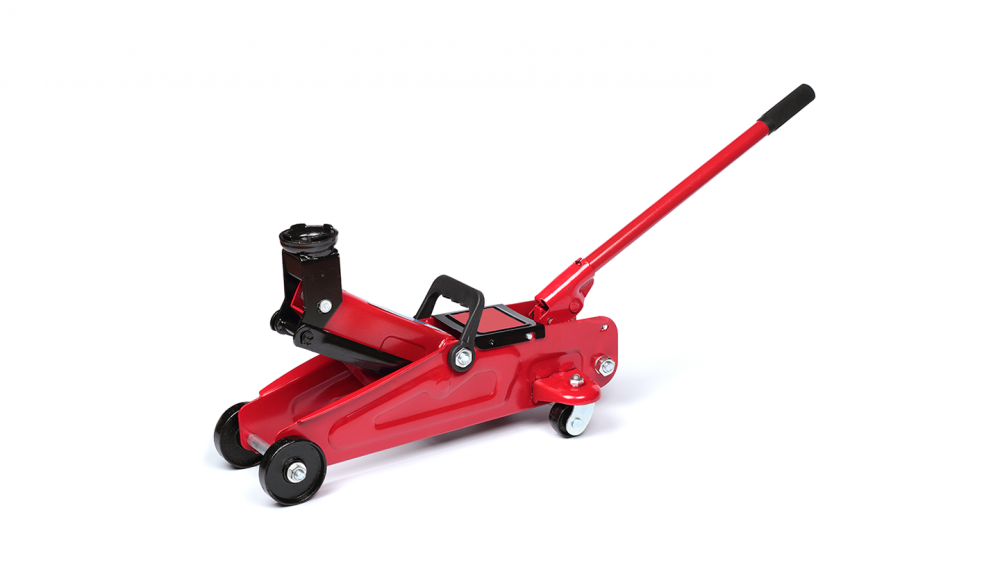 The crocodile jack is one type of jack with a very large size, so it is pretty heavy. Owners of this type of jack are very rare in Indonesia. Most of the owners are only authorized car repair shops.

Not only large, but this jack also has a high price. The crocodile jack also uses hydraulic technology to lift weights, so it’s very safe to use even for large cars. 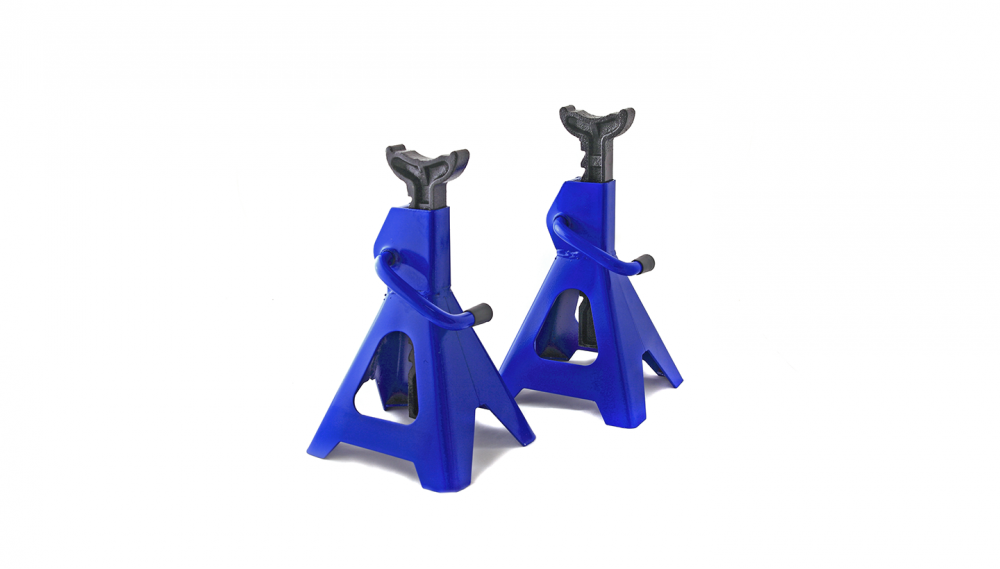 The support jack is a type of jack that a repair shop usually uses to lift the motorbike. This jack is shaped like a box with a lever on one side. The use of this jack is very easy to carry everywhere. 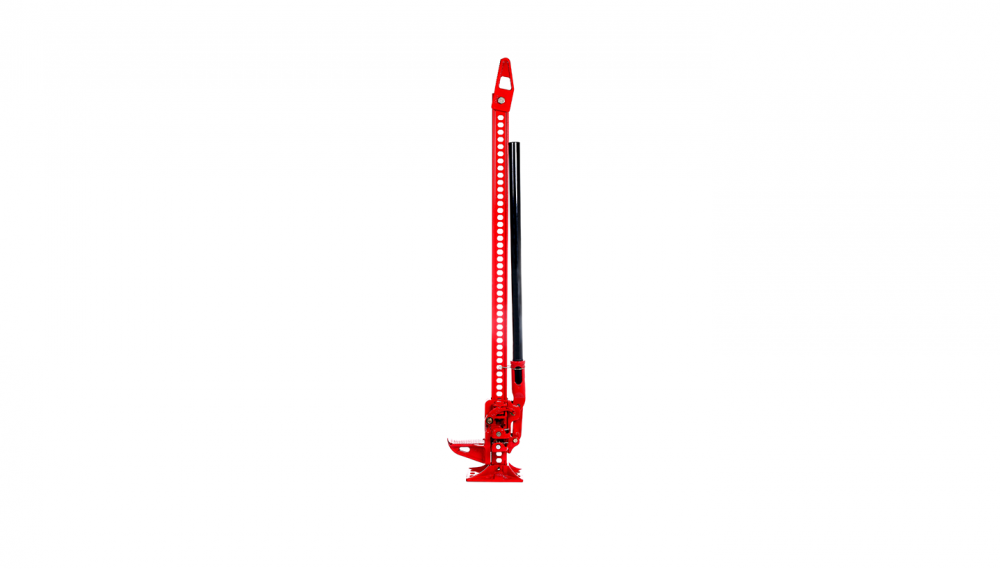 The train jack is a type of jack that is widely used to lift off-roads that have a large weight. Train jack can lift 20 tons of load. Most of the owners of these jacks are repair shops. 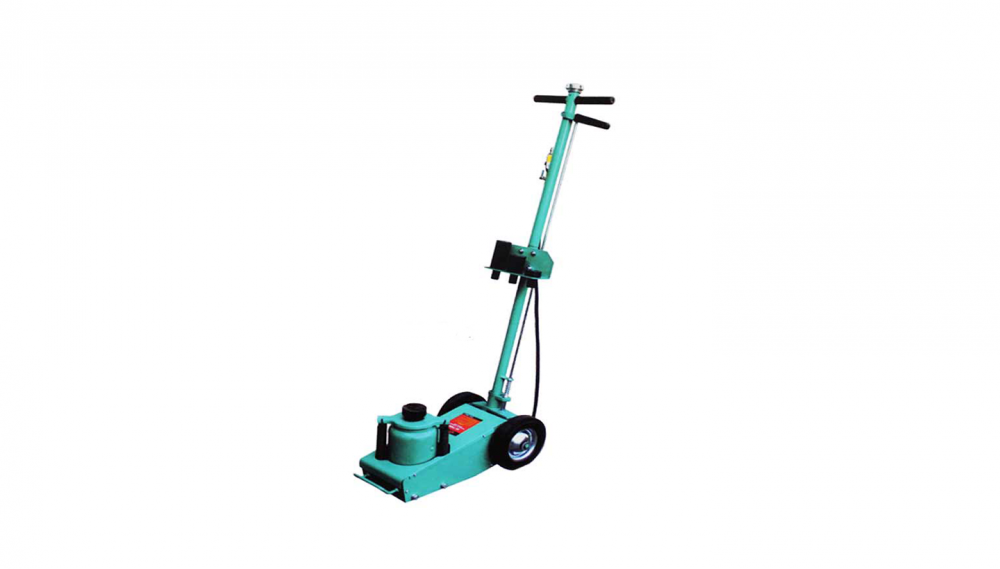 This one is a combination between the bottle jack and the crocodile jack. This combined jack has a larger lifting capacity. However, the drawback is that it has a large size, making it very difficult to move around. Most of these types of jacks are only owned by authorized repair shops.

That’s a complete review about the types of car jacks and how they work. Hopefully, the explanations above can be a useful reference for you and your family.