Understanding Hybrid Engines: Advantages & How it Works on Cars Want to have a vehicle that is fuel-efficient as well as environmentally friendly? Choosing a car with a hybrid engine can be the best choice. A hybrid car is a type of vehicle that uses a propulsion system with two energy sources, namely fuel and electricity.

Combining these two types of energy sources is claimed to produce higher efficiency when compared to conventional engines. Even more interesting, cars with hybrid engines also claim to reduce air pollution by up to 90% (source to automotive.tempo.co news page).

Then what are the advantages, and how does the hybrid engine work? Check out the full review below. 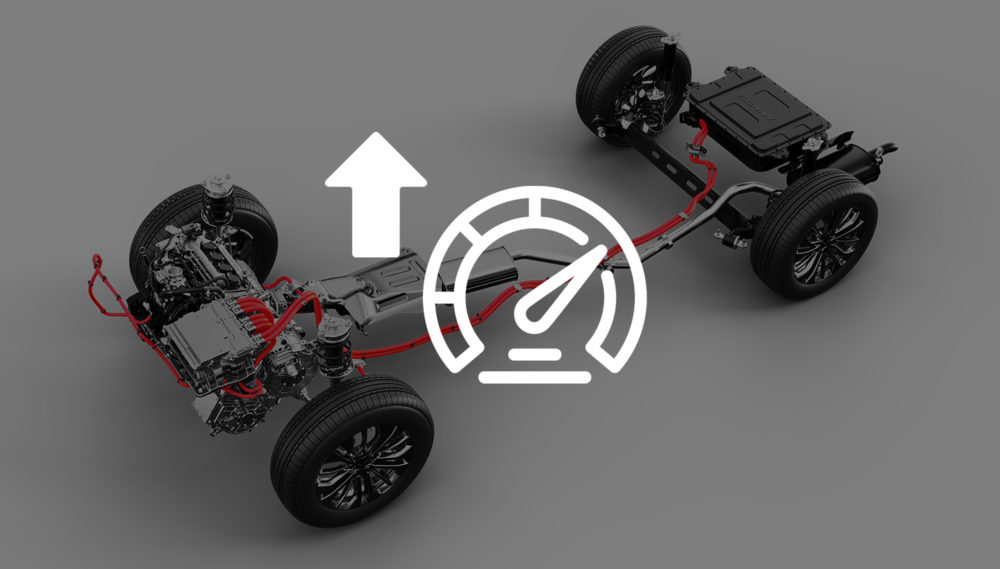 Advantages of Hybrid Engines in Cars

The presence of a CVT (Continuous Variable Transmission) transmission prevents vibrations when shifting gears that passengers and the driver can feel.

The advantages of a hybrid engine make driving activities, especially in dense and polluted cities, more comfortable. Thus this type of car is the right alternative to maximize city air that is more environmentally friendly. 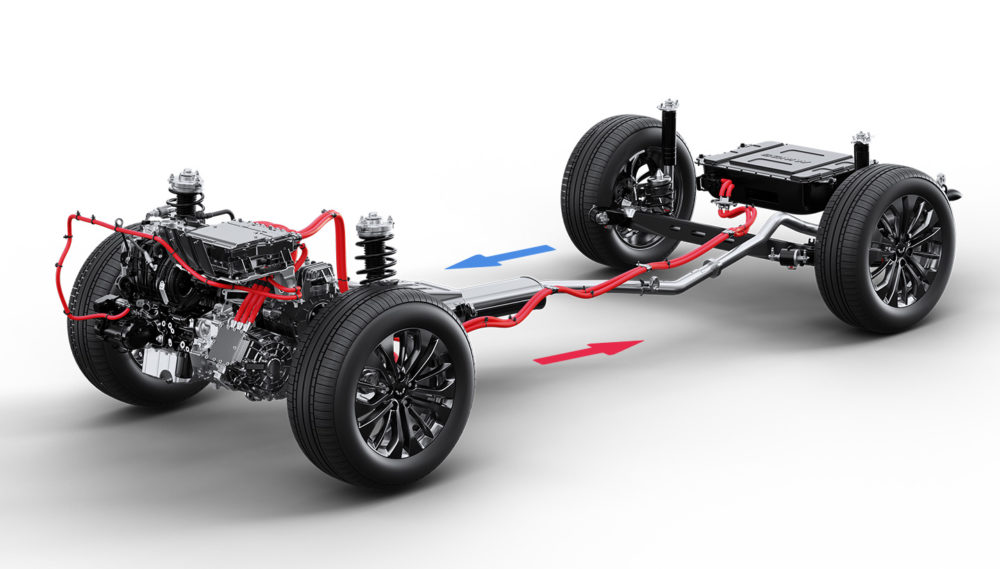 How Hybrid Machines Work Based on the Type

In general, cars with hybrid engines are of three types, namely full hybrid, mild hybrid and plug-in hybrid. Each type has a different way of working.

The two power sources in this hybrid engine will actively work continuously and cannot be separated. At low speeds, the gasoline engine will charge the battery while the vehicle's wheels are moving.

Mild hybrid systems usually use an additional battery as a power source but with a smaller capacity than the main battery. The goal is to lighten the work of the engine during the initial batch because the workload is heavier.

The workings of this type of hybrid engine do not use a separate electric motor but utilize the optimization of the starter generator components from the starter motor and alternator found in the main engine. This system serves to help ease the performance of the gasoline engine by providing an injection of power at the start of acceleration

The workings of a plug-in hybrid system are not much different from a full hybrid system. However, this type of hybrid engine offers a longer range of use of the electric motor because it uses a battery with a larger capacity.

For plug-in hybrid engines, vehicle owners can recharge the battery. The trick is to do charging at home or SPKLU using the plug-in. Because it uses a large battery capacity, gasoline engines are rarely used.

Currently, there are more and more choices of hybrid cars in Indonesia. Almaz Hybrid is a type of hybrid car that offers various advantages. Besides being fuel-efficient and environmentally friendly, this hybrid-engine car also has smooth acceleration and vibration. Almaz hybrid can be one of Indonesia's best choices for today's hybrid cars.

Different Types of SUV Cars on the Market
See All Articles 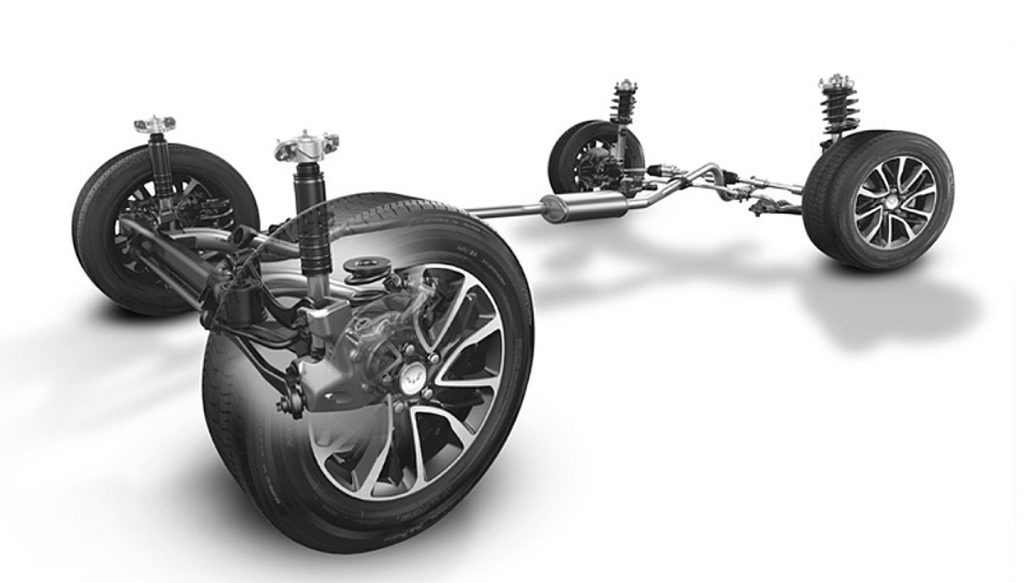 5 Important Preparations for a Long Road Trip
How long does it take for you to travel back to your hometown? It definitely depends on how you will be traveling. If you had ordered the plane tickets 1 or 2 months earlier, then you are safe, because it might only take 2 to 3-hour flight. That, of course, if you only take a reliable airline with
Read More

Maintaining Comfortabel Car Suspension
Maintaining your car so that it always performs well is a must, thereby you will be prevented from experiencing unpleasant situations when you drive. A car is just like human body, it has working components to keep it running besides its main engines operating as the heart and the brain of the
Read More
See more
Tag List
See All Tags
Artikel List

Different Types of SUV Cars on the Market
See All Articles