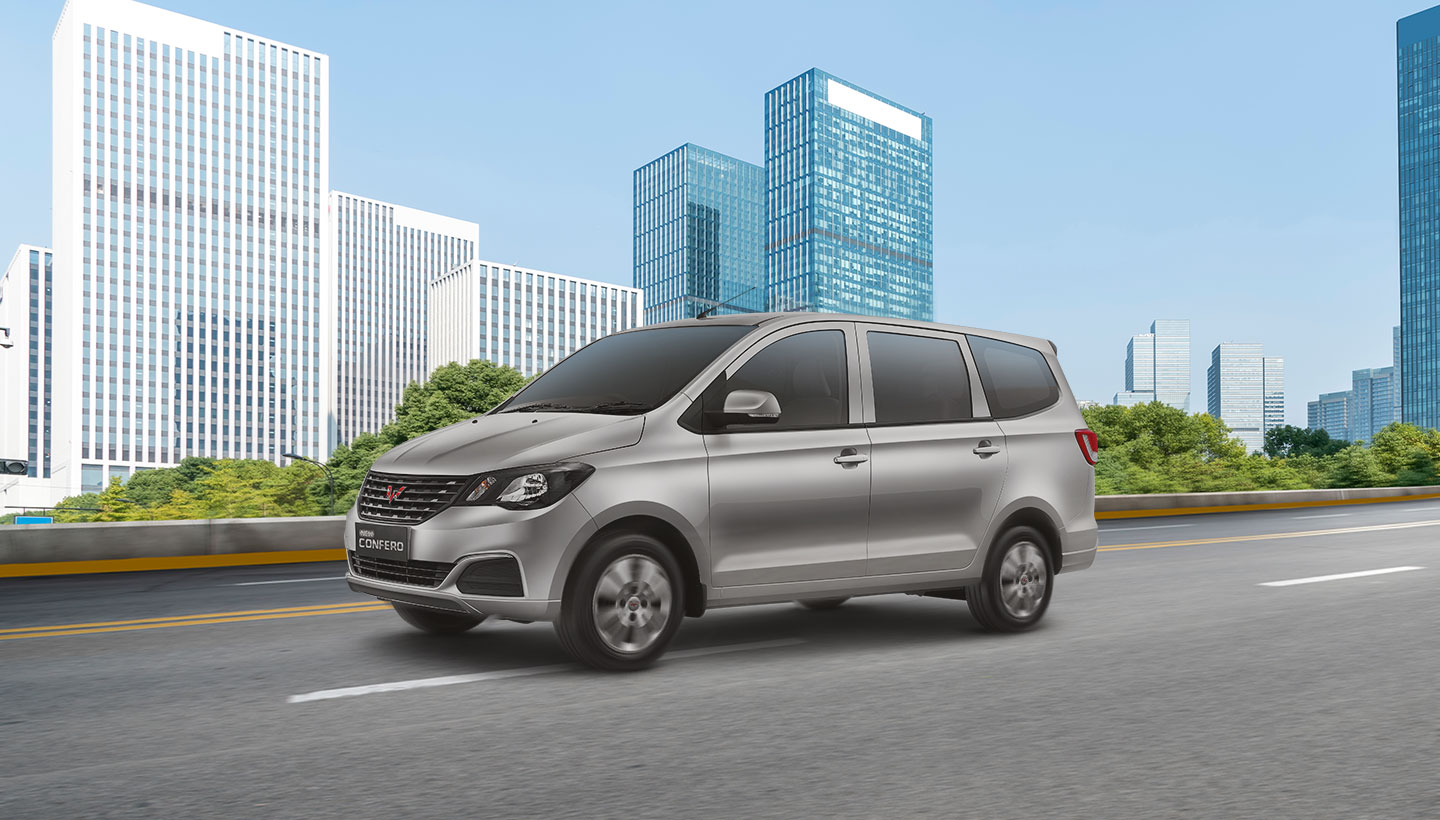 Damage that occurs to the car needs to be checked in the repair shop so you can drive it again. There are many kinds of damage, some of which are severe enough to cause the engine to fail. Car engine problems are actually quite common which needs an overhaul to be performed.

If you do not conduct periodical maintenance it should not come as a surprise that your car needs an engine overhaul. Many people avoid the service because they feel that the cost is quite high.

However, if the car engine has reached a bad condition that it needs an overhaul. the costs will be even higher. For those of you who are not familiar with this term, follow the explanation of this article further. 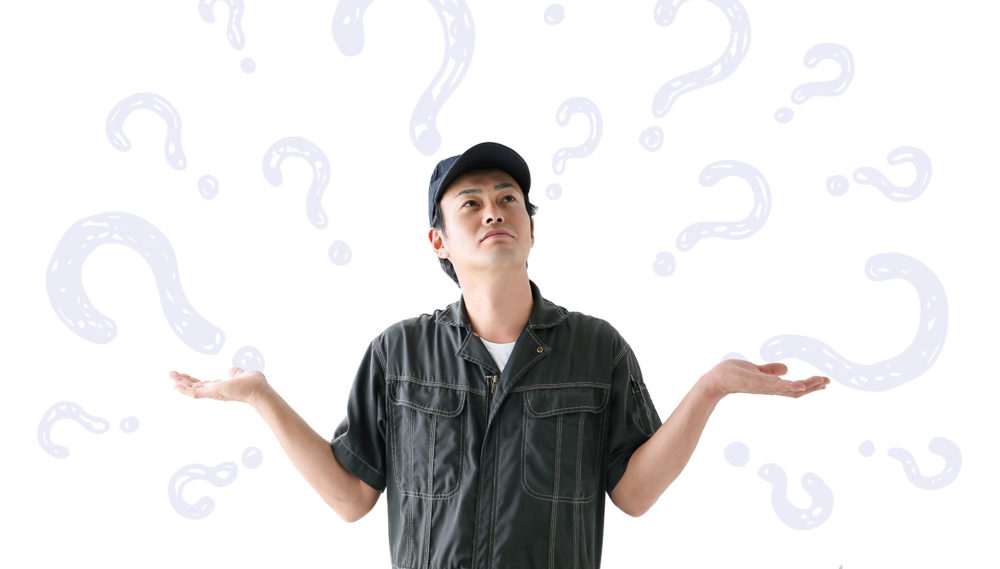 What Is Engine Overhaul?

This process can seem scary for many car owners, because the costs that need to be incurred are quite expensive. Though this activity helps to make the car work even better.

If the problem is in the cylinder head, only the top part will be removed. This is called a half machine overhaul. A lot of things can be changed when you dismount the engine. Examples such as pistons, piston handlebars, engine metal or many more. This treatment also does not have a certain kilometers interval because it is carried out when there are symptoms of damage. 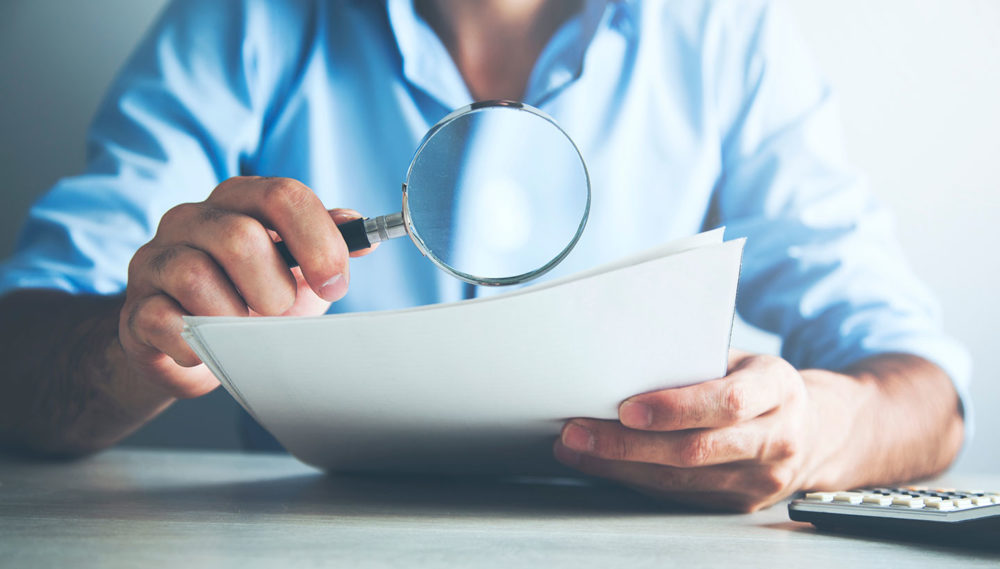 What Are the Causes?

The following are some conditions that may result in car issues needing an overhaul:

If your car breaks down frequently, then you should know the cause of this condition. The causes are many, such as running out of gasoline, spark plugs not working, or engine overheating. Excess heat can cause damage to parts such as cylinders that warp, and allow oil to mix with water. If the engine has been damaged, then the car must get off the engine.

Lubrication that does not work properly can make the car need a machine overhaul. Lubrication is very important in car components so that the friction in the car engine does not cause heat to be too high.

If the lubricant does not work properly, the friction will create too much heat and the component can be damaged. You should check the remaining oil on a regular basis. Also pay attention to the oil indicator on the dashboard of the car, and if it is on then there is a problem.

This can happen for many reasons, and you should have it checked immediately. You can come directly to the nearest repair shop to do an oil change or even get the engine down.

Your car could drop the engine, because the timing belt broke. The timing belt has a function to transmit power from the crankshaft. If it breaks, the piston and valve will collide and cause damage. However, there are also occasions when this does not cause significant damage.

A car that gets water in can also be the cause of your car having to get the engine overhauled. Water can enter the suction line when the car passes through a flooded road. This water will enter the combustion chamber and become dangerous. If there is pressure on the piston, the piston can be perforated and burst. This symptom is often referred to as a water hammer and can cause the engine to drop. 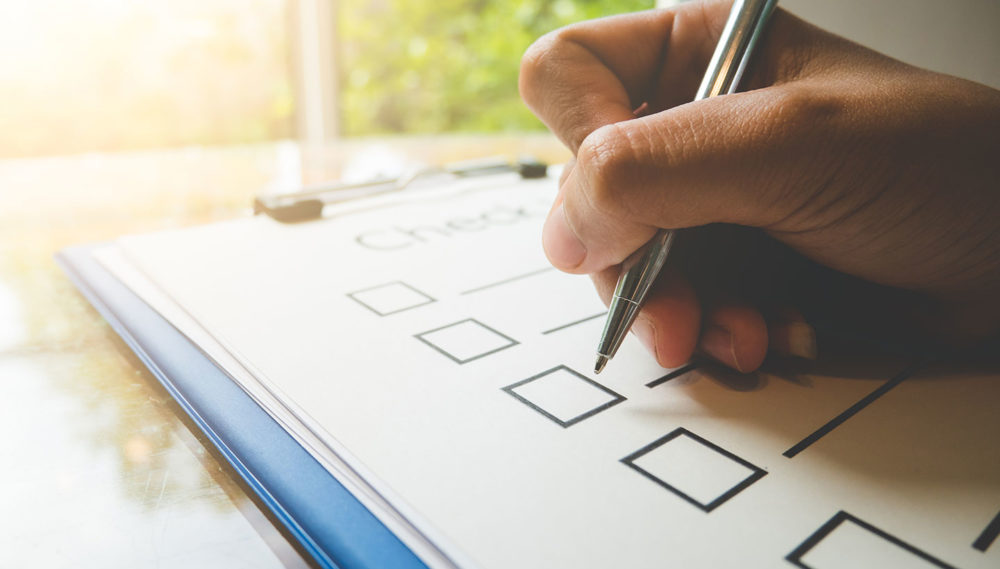 Signs of Your Car Engine Needs an Overhaul

The following are some of the characteristics that car owners must be wary of, because the car will most likely have to get an engine overhaul.

White Smoke Appears from the Exhaust

How do you find out and check how much the engine consumes oil? You can use a dipstick to see how much oil your car has.

An engine that continues to overheat could indicate a compression leak. This can happen because the cylinder head is already brittle. When this happens, the radiator water continues to decrease because it enters the combustion chamber and the engine temperature becomes hotter and overheated. If it overheats, your car needs to be taken to a repair shop. Make sure you prevent overheating, so that the possibility of your car going down the engine is reduced. 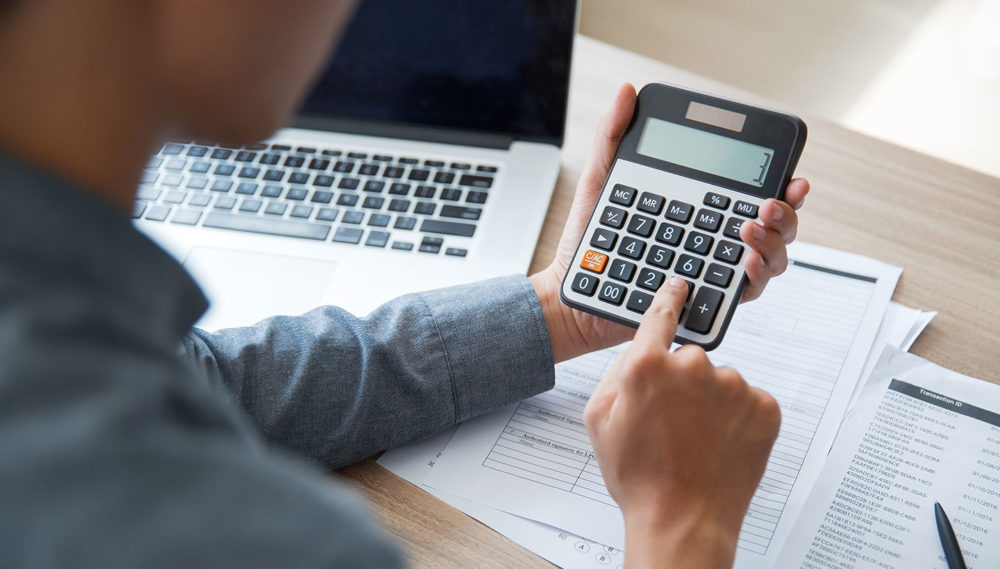 How Much an Engine Overhaul Costs?

The costs you need to concur for an engine overhaul varies according to the service of the repair shop and the replacement of its components. The costs are different because not all components will be replaced when you perform an overhaul.

Usually Japanese cars have an engine cost of between 2 million and 5 million rupiah. If the car components are expensive, then you have to spend around 5 to 10 million.

Usually the components that are replaced are packing sets with a price of Rp. 1.5 million, pistons of Rp. 1.8 million, piston handlebars of Rp. 325k, and piston rings of Rp. 450k. If the engine mount has to be replaced, then you have to pay an additional IDR 630k.

That's some information that we can provide related to car engine overhaul. For car owners, they certainly want to avoid engine overhaul as it is expensive and requires lots of time. That's why regular car service is the most appropriate thing to prevent this from happening.

Service can help to ensure that the parts in the car remain in good condition so that your car will not suffer excessive damage that results in the need to dismount the engine. Not only will it save you money, but you will always be safe when driving a car.

Wuling Officially Markets Its First Electric Vehicle, Air ev, in the Island of the Gods Go Front or Go Rear?
Wheels as the driving force of the car certainly have a big role to withstand the burden and acceleration when driving. Many car manufacturers have tested out these two types of driving systems based on their various research results in the market and what they consider most needed by the target
Read More 4 Ways To Reduce Tire Wire
You might not realize that tires are the most critical components of your car. In that case, you need to take extra care of your tires. If not handled properly, they might cause unwanted accidents. In addition to that, maintaining car tires in a decent condition could help you reduce your
Read More

5 Steps to Having a Clean Car and a Clean Mind
For many metropolitans, a good and comfortable car is an addition to living in a good and cosy house. For most part, this is due to the well-being of the interior condition of their houses and cars. Here comes the challenging question: how often do you clean your own? Good thing if you hire a
Read More
See more
Tag List
See All Tags
Artikel List

Wuling Officially Markets Its First Electric Vehicle, Air ev, in the Island of the Gods