Car Clutch Pads and When To Replace Them 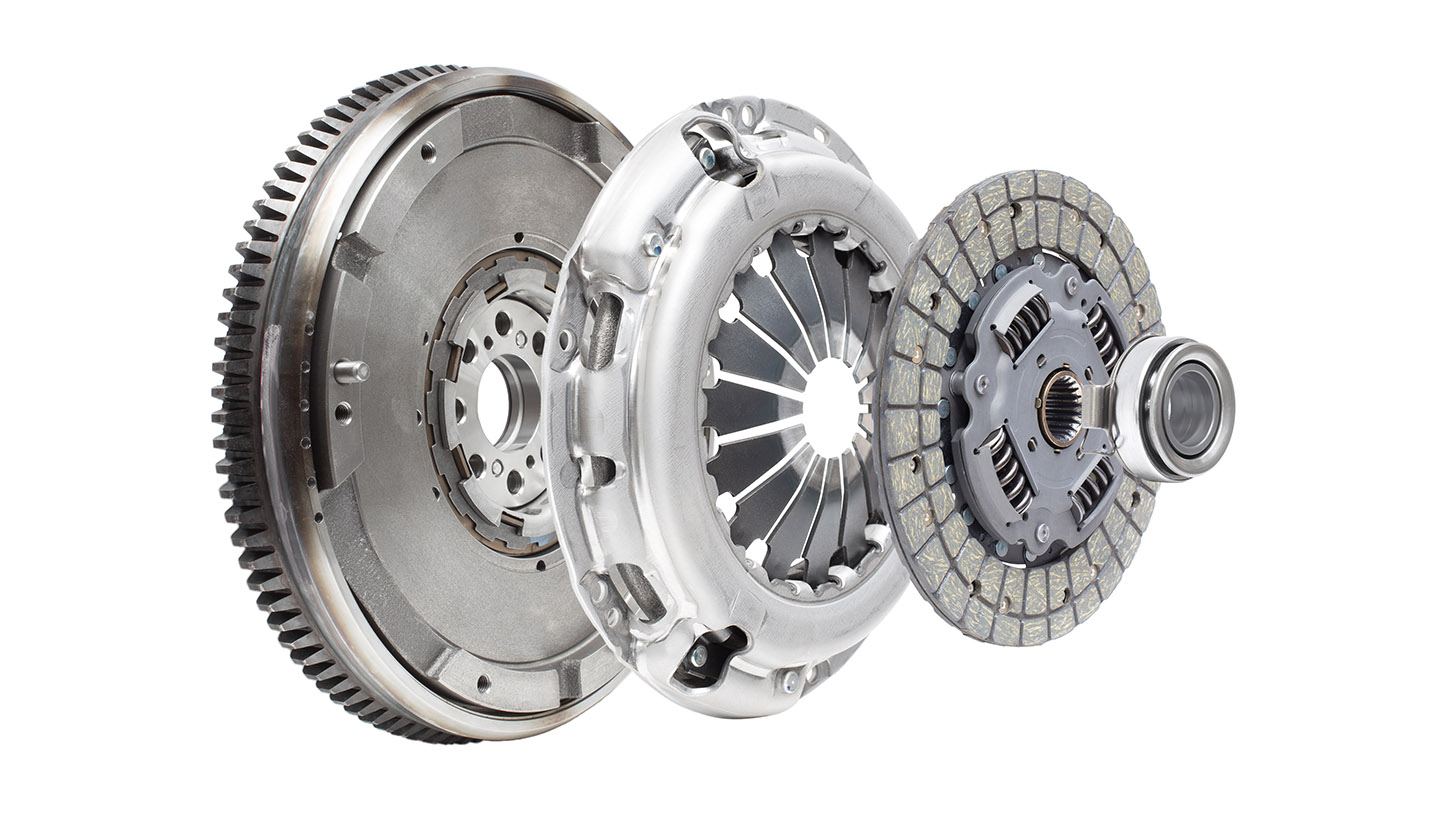 Many people do not know the function of the clutch pads, even though they have a very important role in transmitting power from the engine to the transmission. Most of the drivers know how to use it but without understanding its function.

To know the important role of the clutch, then you need to know its function. This way, you can use the clutch pad properly. 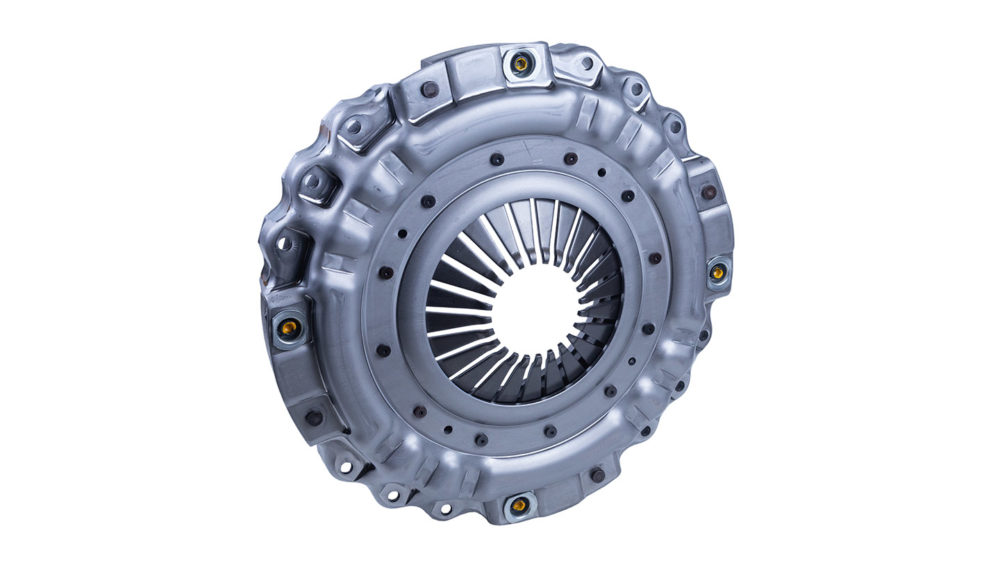 The main function of the car clutch is to disconnect and connect the rotary power from the engine sector to the transmission. In the process, the clutch pad will rotate the transmission input shaft. With this way of working, the two components are always installed together.

The clutch pad also has a role in smoothing changes in the distribution of power from the engine to the transmission. When the engine gets suddenly turned, the car will slip or cause other inconveniences to the driver and passengers.

As long as there is a quality clutch pad, the various problems above can be avoided. Even though the engine revs suddenly, the changes in power will run smoothly and will make the driving runs smooth. 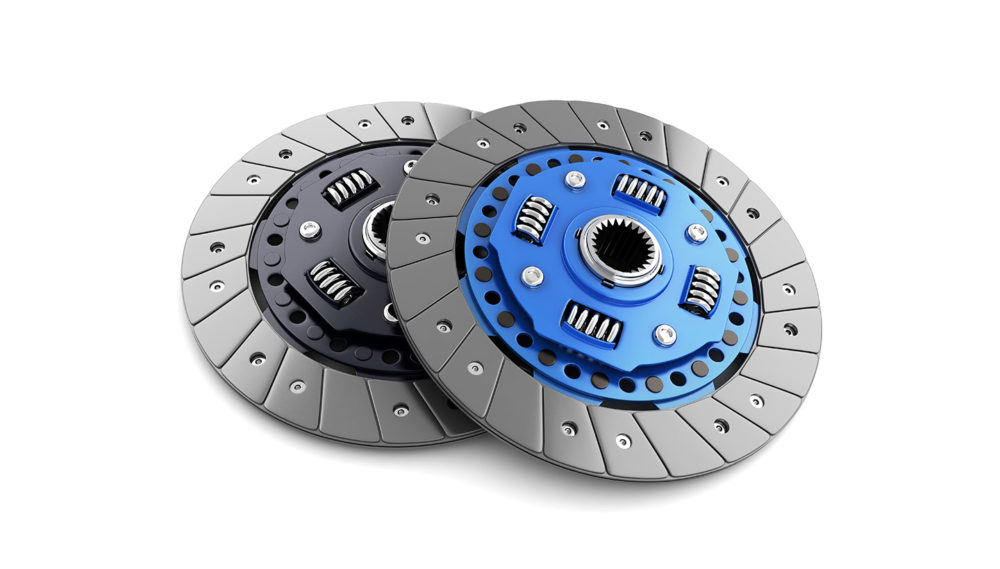 Clutch pads have 2 different types, namely automatic and manual clutch pads. The type of clutch is distinguished by how it works. The clutch pad will automatically apply centrifugal force.

This type of automatic clutch serves to distribute power automatically and its work is greatly influenced by the engine speed. This way of working will make the position of the composition of the canvas and clutch plate tenuous.

The lining system and clutch plate can be docked slowly when the car starts on the gas and the power generated will be transmitted, so that it will continue to the rear wheels of the car.

Automatic clutch pads are very different from manual ones. The manual car clutch has a tight arrangement of the lining and clutch plate. The power that will be distributed will be affected by the driver.

If the driver wants to press the clutch handle, the lining and clutch plate will stretch. This will make the power from the engine to the transmission get released. With this mechanism, the car will not go on the gas. 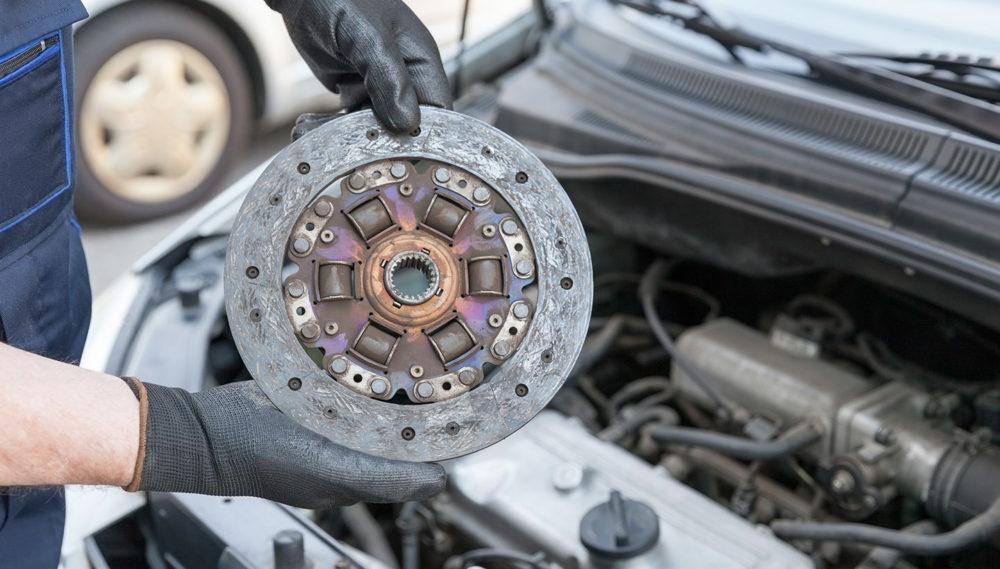 If the clutch pad is damaged, then you must immediately repair it. To be able to recognize various damages, then you need to pay attention to the signs of damage. 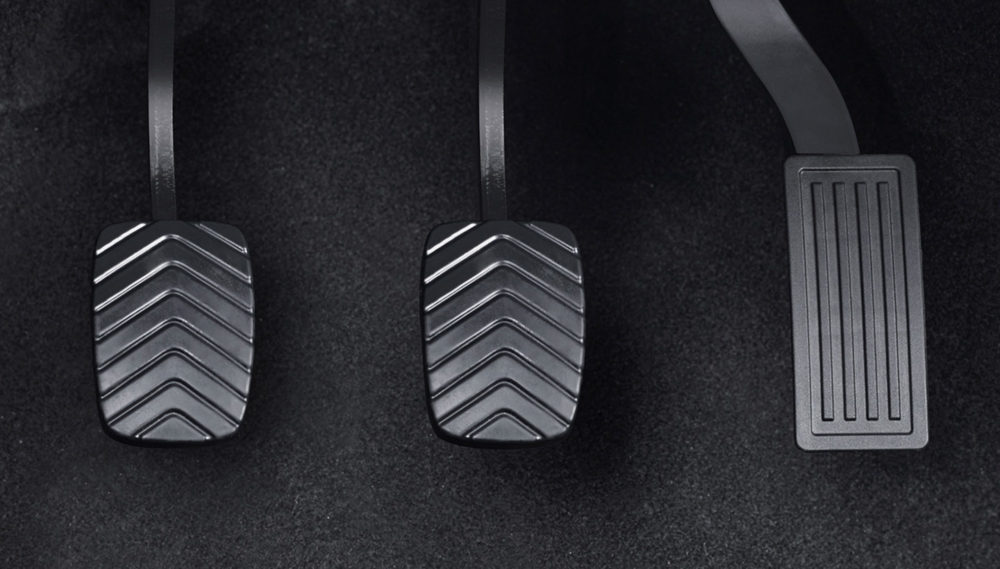 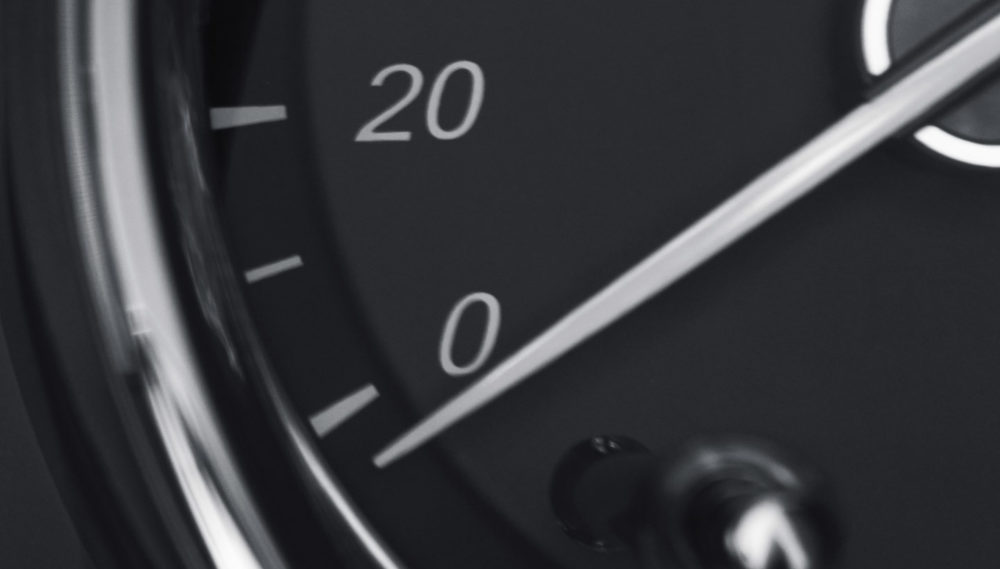 Another characteristic that can be felt easily is the car's acceleration is decreasing. When the clutch pads quality begins to decline, the power generated from the rotation of the engine will not be channeled properly to the transmission. When you step on the gas pedal of the car, the engine speed will not increase and it will make a squeaking sound instead. Not only can it be felt and seen, but the sign of the clutch lining running out can also be detected by the sense of smell. A burning clutch will cause a scorched smell to appear and when the clutch pad is thinned, a burning smell will intensify all the way to the car cabin. 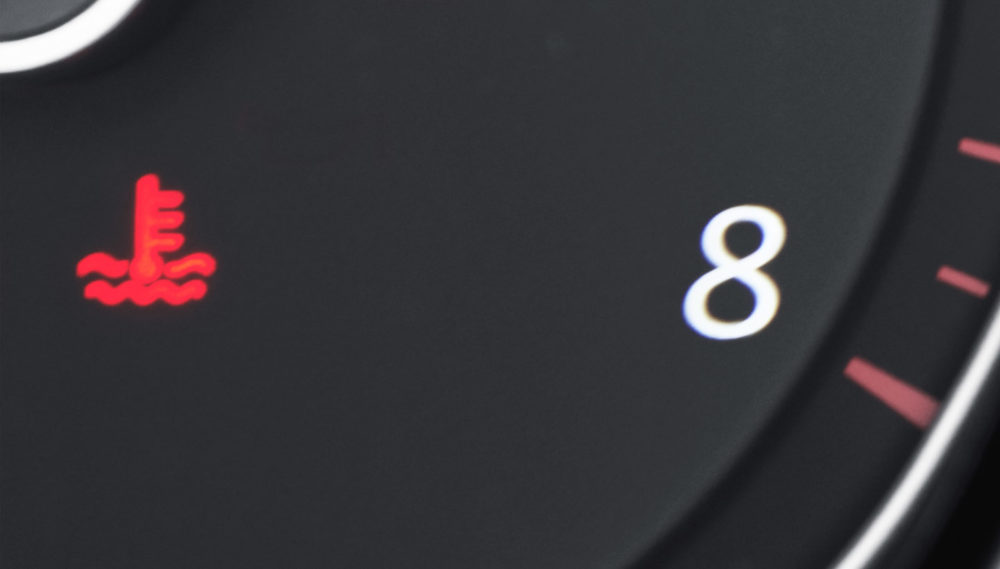 A clutch pad that has run out will usually make the temperature of the car's engine increase drastically. If the engine heats up quickly, then it is a good sign for you to immediately replace the clutch of the car. 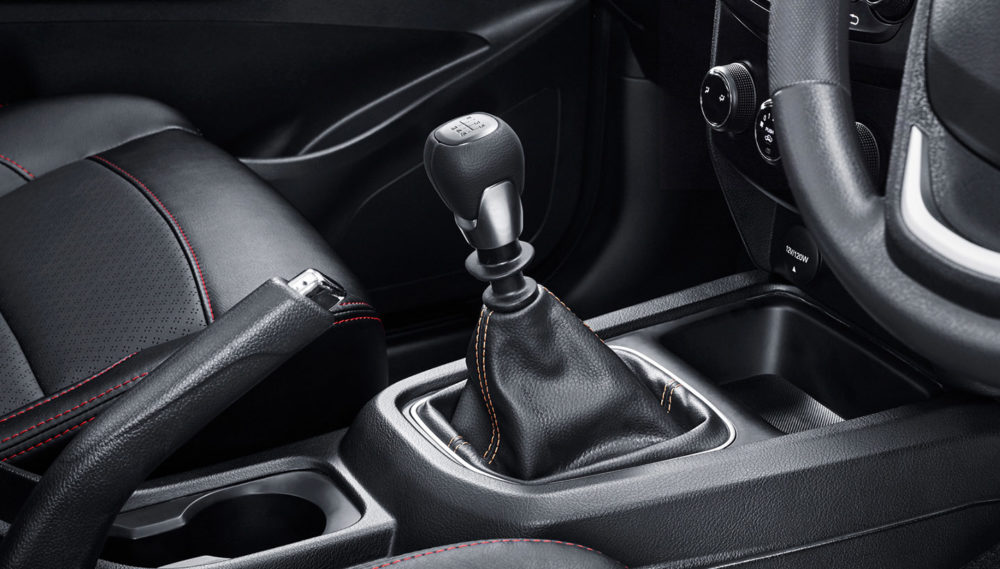 If your car experiences a shift in gears that feels heavy, then this is a sign that the clutch lining is damaged. Usually, the gear lever will be stiff and hard, whereas under normal conditions this should be done easily.

Road Marking Rules that You Must Know
See All Articles 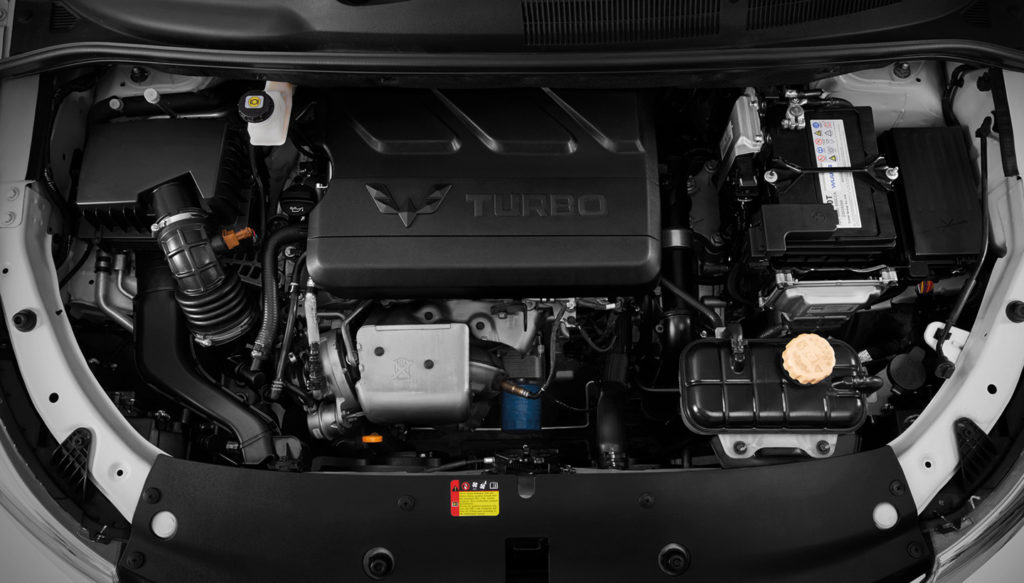 Understanding Coolant and Its Use in Car
Car is a highly popular vehicle as it is considered as multifunctional. There are many types of cars and each type has a different function. Cars consist of different types of liquids, but one of the most vital ones is coolant. Before knowing its advantages and functions, first you need to know
Read More Hydraulic Jacks: The Functions and How They Work in Cars
The number of components in the car that must be maintained may be a lot and cause confusion. However, you should also be aware of other tools that can help your car when it's in trouble. One tool that you can use during car repair is a hydraulic jack. This tool will be very helpful when you
Read More
See more
Tag List
See All Tags
Artikel List

Road Marking Rules that You Must Know
See All Articles