Nowadays, shapes and prices are not the only points to think about when purchasing a car. The features of a car also have a big impact on its market value. Distinctive features can differentiate a car from its competitors. As for Wuling, it has crafted a flagship Low MPV, known as Confero S.

Wuling Confero S has a number of sophisticated features that make it very competitive in the market. If you wish to know what the main features of this Wuling variant are and how they make it superior in its class, check out the following explanation.

TPMS features are mostly embedded in luxury cars. However, if you’ve been eyeing the Confero S, worry not, as Wuling has equipped the TPMS feature in this MPV.

The TPMS feature has an important function in the safety of the driver and passengers. It can provide real-time information concerning the pressure conditions on all four of the tires. Therefore, a deflated tire can easily be detected without the driver having to visit a car repair shop.

Thus, the risk of accidents caused by tires can easily be avoided by the driver. In the Low MPV class, Wuling Confero S is the only car type with this feature.

This is also a distinctive feature between Wuling Confero S and other Low MPVs. In addition to the captain seat, Wuling also still offers another Confero S type with a general seating configuration. But don’t worry, even with the non-captain seat configuration type, the cabin doesn’t feel cramped thanks to the large dimensions, hence passengers can always move freely.

Wuling Confero S has been equipped with disc brakes on the front and rear wheels. The use of disc brakes has a number of advantages including providing more stable brakes, is easier to check, able to be adjusted by yourself, and more economical and efficient as well.

A series of advantages concerning the disc brake indeed is very helpful for the car’s driver.

Before entering the cabin, you can open all four car windows by simply pressing the button on the remote. This feature can decrease heat after the car has been parked for a long time. In addition to that, the remote can also be used to open the car trunk.

This feature is usually embedded in upper-class cars because it is fairly sophisticated. However, this low MPV car has been equipped with it, so anyone can now easily enjoy this feature.

The analog clock on the Wuling Confero S is mounted on the dashboard of the car. The design looks elegant and stylish and is located between the AC vents above the audio system. This is also the uniqueness point that isn’t owned by any other MPVs in the same class.

Wuling Family, now that you have been informed about all the distinctive features of Wuling Confero S, are you ready to purchase one for you and your family? 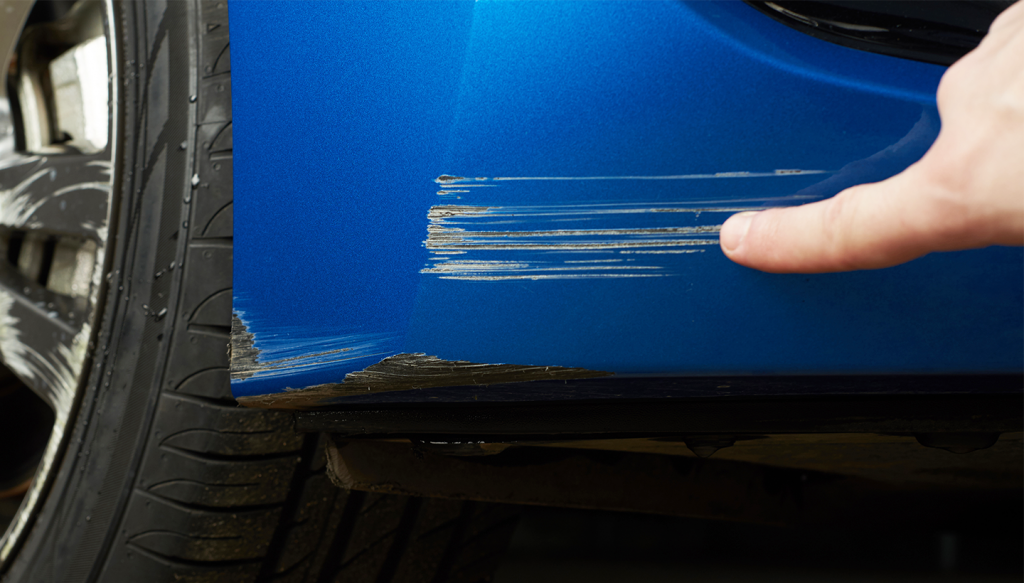 6 Easy Ways To Fix Car Scratches At Home
Scratches on the car can make the appearance unsightly. Many car owners leave their scratches alone because it costs a fortune to fix them in a repair shop and the process also takes a long time. You don’t have to go to a repair shop to fix car scratches and spend lots of money on them. You
Read More

Fun Holiday Driving
Staycation or holistay are two popular terminologies we hear more often these days. The basic meaning is on holiday but going nowhere. This is often conducted by executives who don’t have much time to fly to other countries for a holiday, so instead they decide to take a leave or make use of the
Read More 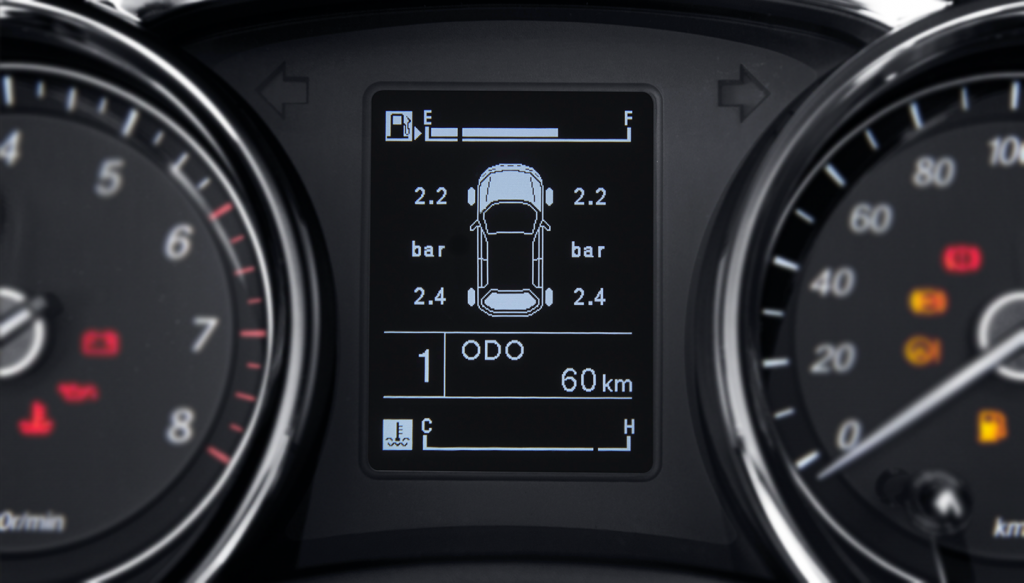 What You Need To Know About Tire-Pressure Monitoring System
Nowadays, cars are equipped with a bunch of advanced features. They are made available by car manufacturers to make the driving experience easier. It is also the case with the Tire-Pressure Monitoring System, or best known as TPMS. What Exactly is TPMS For? As the name implies, TPMS is a feature
Read More
See more
Tag List
See All Tags
Artikel List