The right choice for engine oil and its maintenance play an important factors to the car’s performance. When the car is turned on, the oil will be circulated to all engine components by the oil pump. Engine oil is an important part to support the engine performance. Due to continuous use, there will be a degradation in the quality and function, hence there needs to be periodical replacement.

When the engine is turned on, there will be a combustion process that will generate heat to be transformed into power. At the same time, the oil is circulating in the engine. When the engine oil moves through engine parts with high temperature such as piston, metal, and cylinder wall, then the heat of the components will be absorbed. This can keep the engine temperature and prevent it from excessive wear-out on the engine part.

The Quality of Engine Oil

The quality of oil may degrade in time. That is why it needs to be changed periodically. there are a few oil types sold in the market and each of them has different quality. The better the quality, then the longer it will withstand the use. The cushioning are the parts that are easily damaged due to bad oil quality, e.g. The cushioning of wrench axis, piston, cylinder wall, and so on.

The right oil for your car is the oil that can give the best performance, engine durability, and the most reasonable price. Let’s not waste money to buy highly specified oil, but the actual engine performance generated is just the same with affordable oil. The easiest and safest way is by complying to the factory guides.

Car manufacturing must have done their research and long testing phase to decide the specification of the oil. That is why the chosen or issued genuine oil from the manufacturer will be suitable with various condition within reasonable driving use.

When You Have To Change Oil?

Most oil manufacturers recommend for the oil to be changed periodically, some will recommend every 3000 km, 5000 km, and even every 10,000 km. To be more precise, you may ask the expert when you go to the garage. Here are some consequences you may experience due to being late in changing the oil:

If you don’t want that to happen, do these steps: 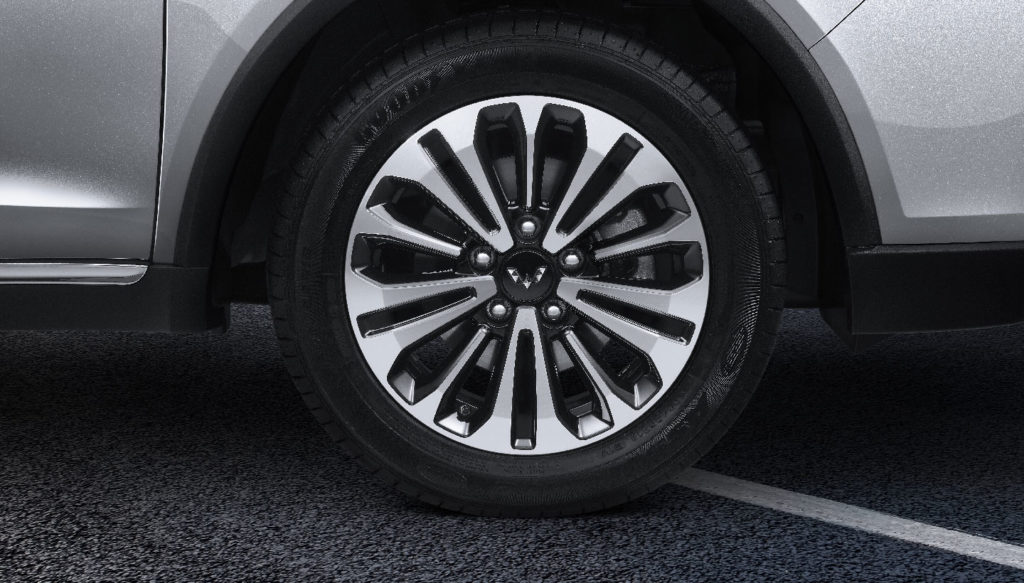 How to Use and Care for a Spare Tire
To anticipate a problem on the way, it is very important to provide a spare tire in the vehicle. This is useful if the vehicle tires have problems such as flat or leaking on road conditions far from the workshop. You can continue your journey by bringing a spare tire, even if you are far from the
Read More Car Fuel Filter: What It’s For and How To Clean It
The fuel filter does have a significant role because it can help maintain car performance. This part is essential, but many drivers still don't know about the fuel filter. If you are negligent in maintaining your car's fuel filter, it will be detrimental to your own self. In general, the fuel
Read More 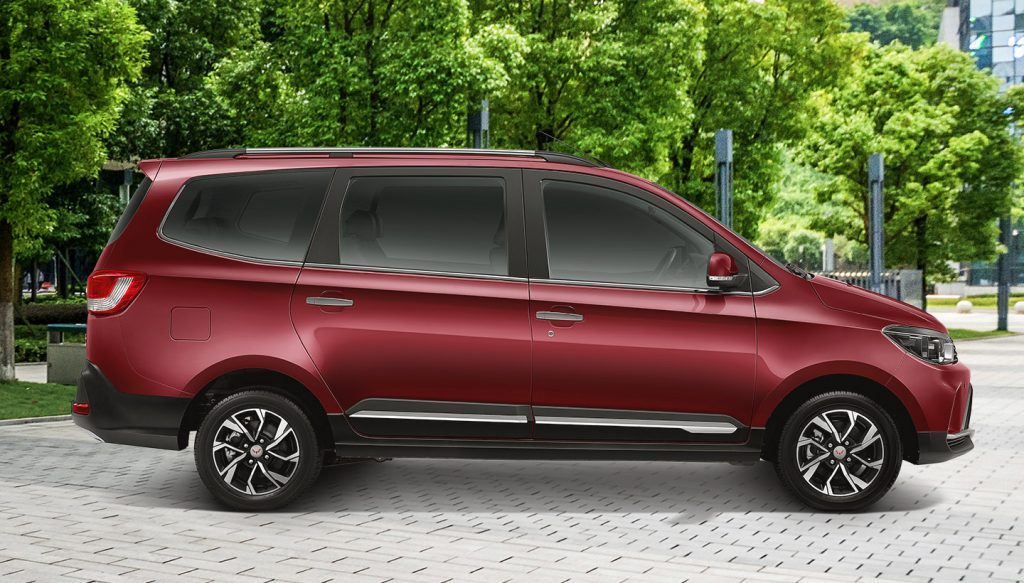 Understanding Car Alloy Wheels
Wheels are one of the car components that have a very important role, because they can influence car performance and can make the car look cooler. Until now, alloy wheels and tin wheels are the 2 most popular types of car wheels among Indonesian consumers. How to recognize them is usually
Read More
See more
Tag List
See All Tags
Artikel List