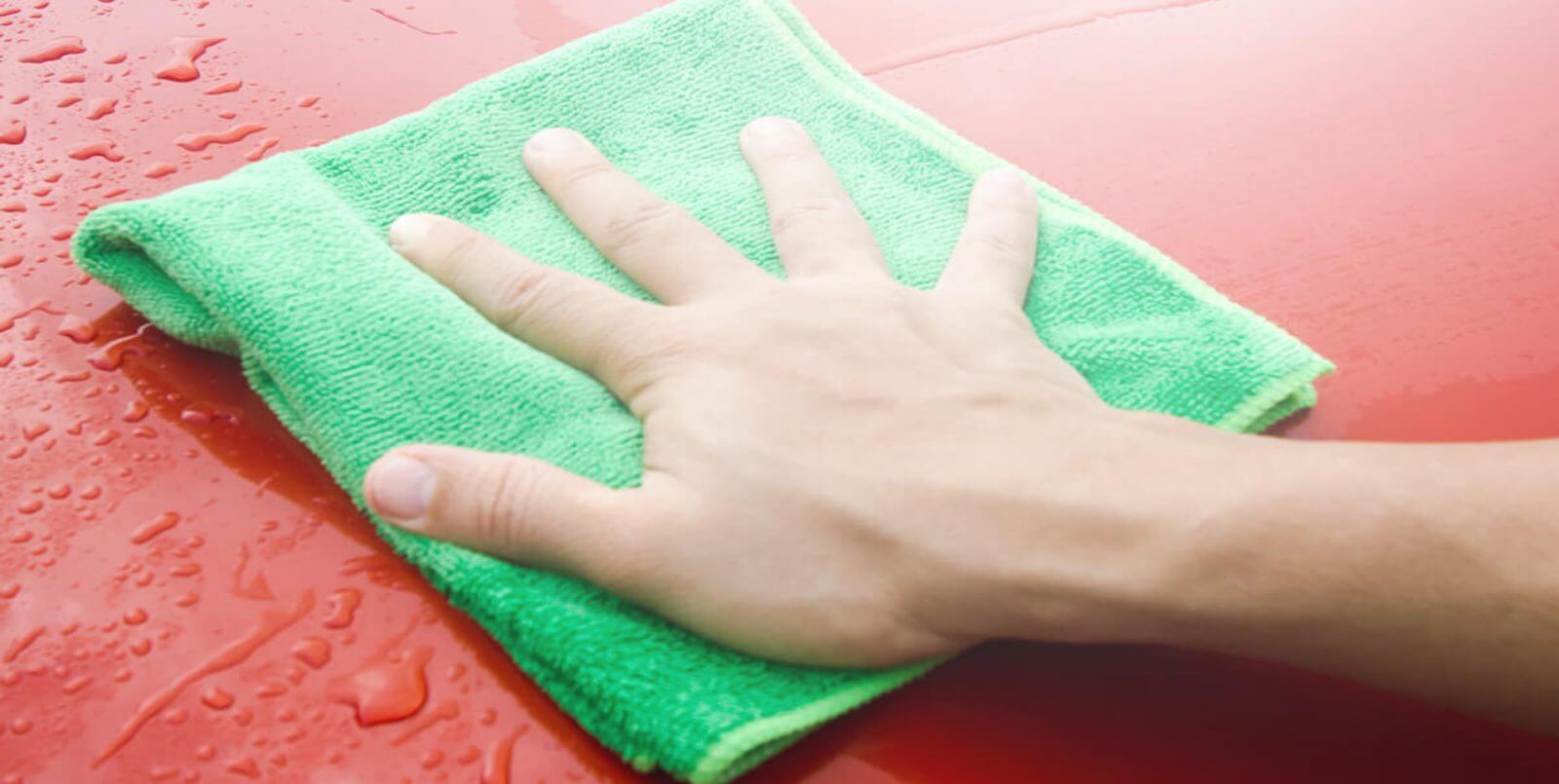 Rainy season has come, flood is everywhere again, and roads that are already congested get more jammed. What is also unpleasant is when rain falls right while you’re driving your newly washed car.

Things To Do During Rainy Season

Here are some things you could do for your car during rainy season:

Immediately wash your car to remove rain water that is getting dry. Use car wash soap and soft sponge to wipe away rain water stain. Dried rain can damage car body’s paint and eventually causes rust.

It is advisable to check car engine and clean water that has entered into the part. Prevent having water on components within the engine, which will cause engine failure in the future.

Some rubbers and glass windows are susceptible to rain and heat. Spray silicon fluid on those parts so that they won’t damage easily.

Passenger’s feet tend to get wet during rainy season, causing wet car floor as well. In order to prevent dirty car floor, protect it with extra floor mats. Use floor mats made from synthetic leather/rubber so that they can be cleaned easily.

After washing your car, immediately put it on a closed garage. This is to protect the car from rain and prevent mold from growing when dried rain gets direct sunlight.

What Should You Do When Get Stuck in Flood?

There’s no alternative road you can choose? While trying to decide whether to drive through the flood or not, consider the following matters:

The higher the water level is, the bigger potential it has to damage car engine. So, don’t drive through flood if water level is higher than exhaust pipe in the car you drive.

When you decide to drive through flood, make sure to keep safe distance behind the vehicle in front so that you can drive your car with constant speed.

Pushing accelerator pedal hard down when driving through flood is merely an unreasonable solution. Drive the car in low engine rotation of around 1,500-2,000 rpm. The higher the engine rotation is, the more water being sucked into engine, causing engine to damage easily.

Components You Must Check

After your car manage to ‘swim’ through flood, do check the following car components:

Flood usually brings along filth that can get through radiator grille, which can damage radiator’s performance. After having the car inundated in flood, clean up the radiator by washing it with water.

If this component gets flooded, most likely AC won’t release cool air because magnetic switch is troubled. It is advisable not to turn on AC when you are driving through flood and water level has reached above car bumpers.

Immediately change this component if it has been inundated in flood. Water and other filth sucked into combustion chamber through air filter can be dangerous. The worst possible risk is having water hammer in your car.

This is the one component that gets affected the most when you drive through flood. The problem is indicated by sticky clutch pedal or gear stick that does not function when you press clutch pedal. This kind of damage is possibly because of rust that appears after flood. When you feel a sticky clutch, immediately replace the clutch plate with a new one.

Usually, the damage on this component is indicated when car engine won’t turn over although the key is already turned in car’s ignition. There’s nothing you can do except taking the car to automobile repair shop to replace the component.

The indication that dynamo ampere is having trouble is when battery indicator in odometer display on the dashboard turns on when engine has been ignited. It’s advisable to replace this component at official auto repair shop.

Water can get into the inner side of protection for car suspension hinges. After the water dries, it leaves dirt that causes rattling noise when the car is started. After driving through flood, it is better that you immediately wash your car thoroughly to its bottom part.

After driving through flood, brake is potentially nonfunctional or damaged due to a lot of filth that got into the car. You can clean it up by blowing high pressure air from compressor.

Water that got stuck in the car can cause corrosion. You can grease bushings with oil, or replace them if necessary. Broken bushings will affect car control, which eventually may lead to accident.

Understanding the Vehicle Number Code in Indonesia
See All Articles 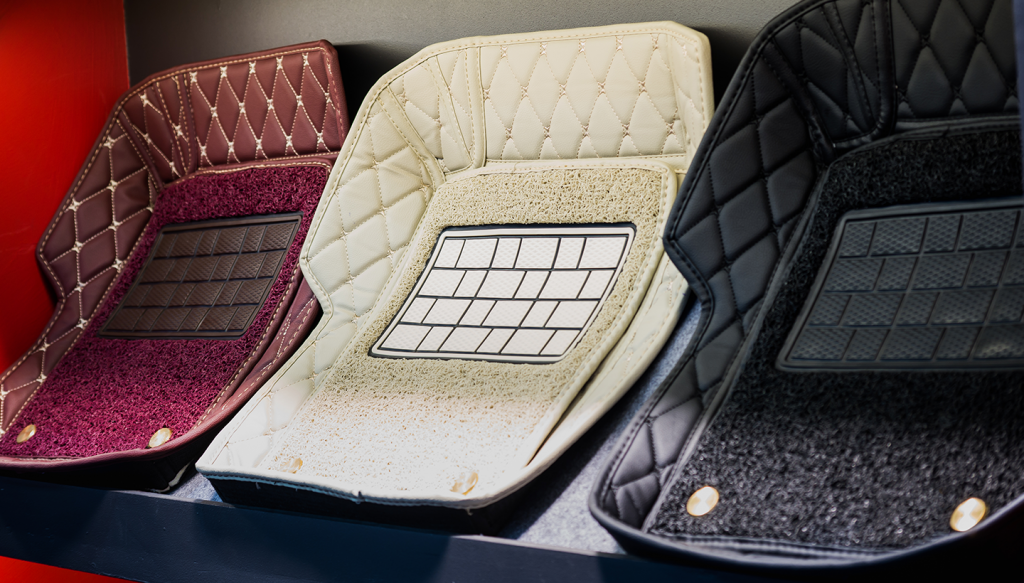 Car Carpets: How To Choose, Care and Its Price Range
Car carpets have the main function of maintaining cleanliness in the car, by letting you remove dirt and dust more easily. Car carpets are also very effective at reducing noise in the cabin, so don’t be surprised if some car owners install thicker carpets. The aim is none other than to
Read More 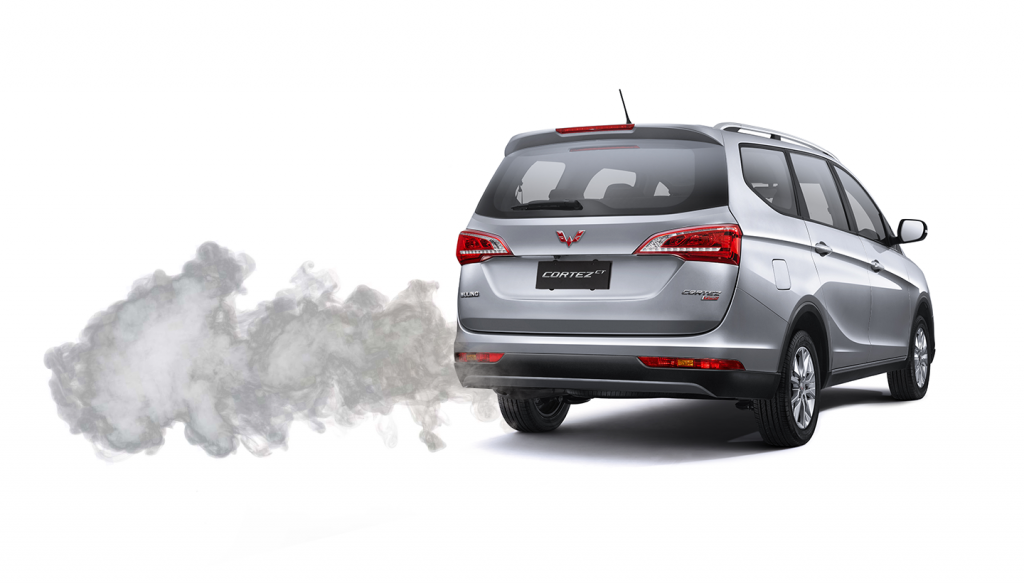 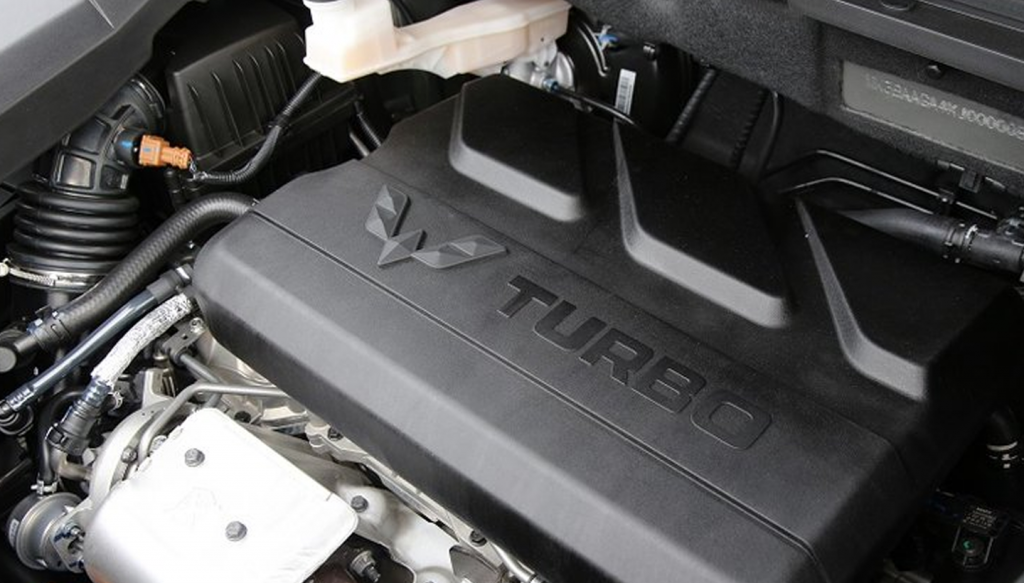 DOHC VS SOHC: How Do They Differ?
You may often see SOHC or DOHC emblem installed on car engine blocks. But do you know the meaning of these abbreviations? If you don’t know and are curious about the difference between SOHC and DOHC, check out our information below! SOHC Both SOHC and DOHC play a significant role in car
Read More
See more
Tag List
See All Tags
Artikel List

Understanding the Vehicle Number Code in Indonesia
See All Articles