Torque and Horsepower In Car: What Are The differences? | Wuling

Torque and Horsepower In Car: What Are The differences? 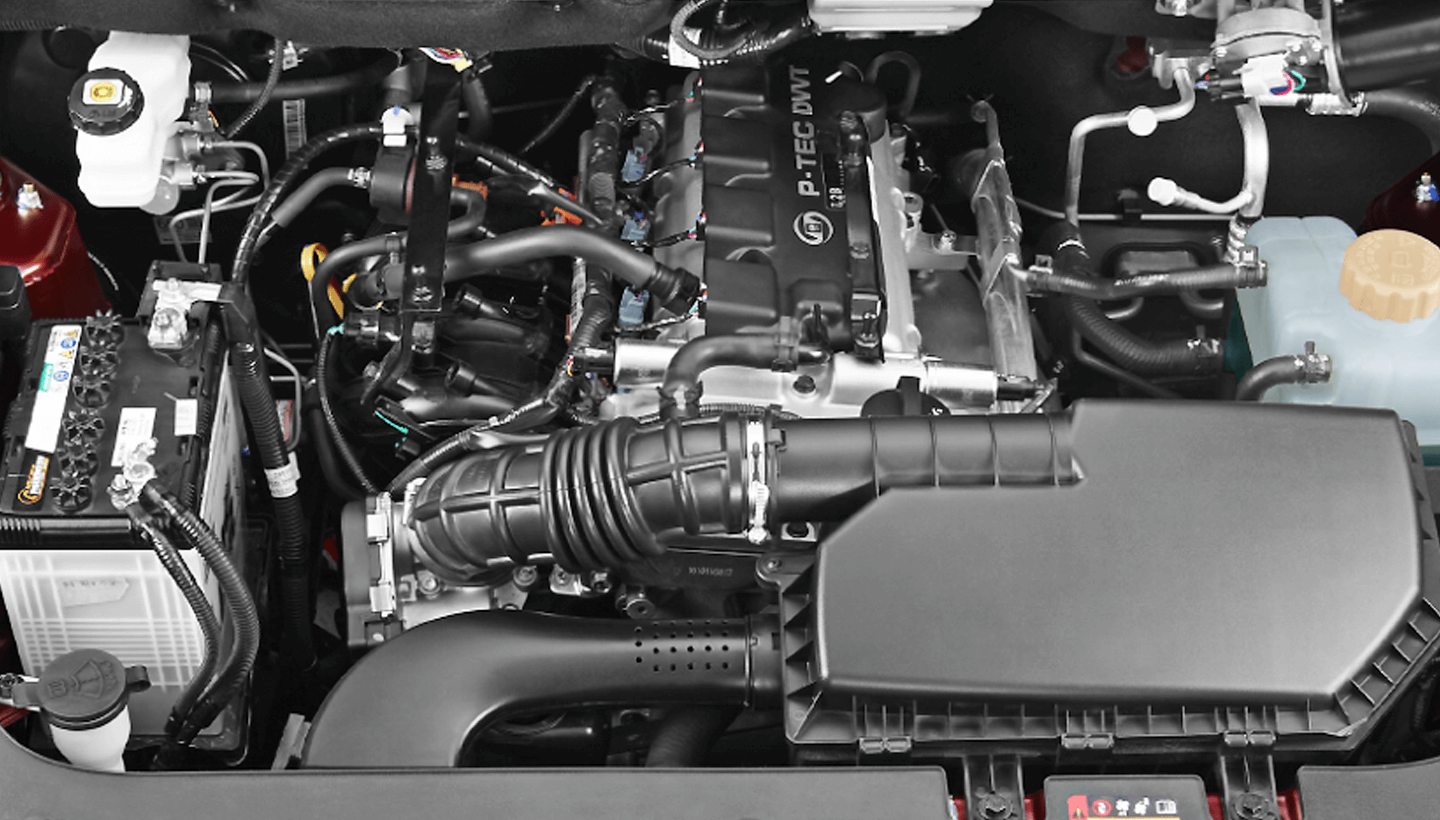 Torque and horsepower are two things that are often mentioned in car specifications or automotive news. Do you know what are the differences between the two?

Torque and horsepower are indeed closely related, however, they refer to different things. To understand the two aspects better, you can keep reading below. 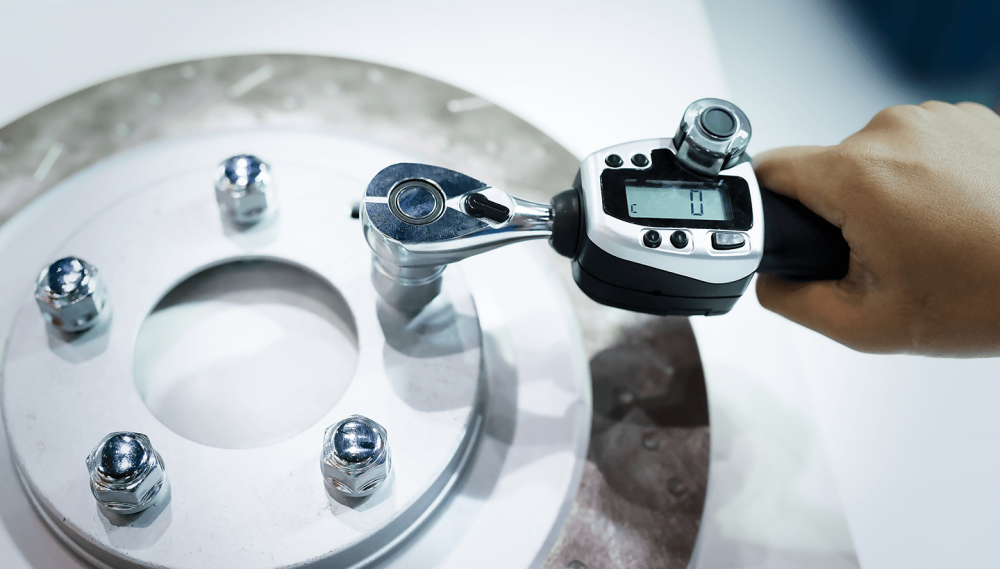 The movement mechanism between the crankshaft and the piston produces a rotational motion known as torque. Hence, what torque refers to the energy expended from when the car is idle until it runs. When we’re talking about a car, the energy refers to the car’s acceleration, whereby the greater the torque generated by the car, the better its acceleration will be.

Also read: Get To Know The 7 Components of A Car Engine

6 Types of Car Fluids You Need to Maintain
Car Gaskets: What Are The Different Types and How Do They Work?
World History of Electric Cars If torque refers to energy generated from a running engine, then horsepower refers to the energy that comes from an engine so that the car can reach its highest speed (top speed). This speed is highly influenced by how long the handle in the machine is. The longer the size, the less power is then required.

The Relationship Between Torque and Horsepower on Acceleration

Technicians say the two result from different formulas. The formula is calculated by multiplying force and distance. Meanwhile, horsepower is obtained from the product of torque and rpm.

From this calculation, we can conclude that when a car exerts a thrust, the car will produce a certain speed. The more torque is produced, with the same force, more power will also be generated.

Brake Fluid Maintenance, What Must Be Done?
Car Fuel Filter: What It’s For and How To Clean It
Car Preparation Checklist for Long Distance Driving

Also read: Car Condenser Function And How To Prevent It from Damage

Decide Between Torque and Horsepower

The calculation uses Newton (N) or Kilogram meters, while horsepower uses the Horse Power (Hp) or PS unit. Using this calculation, we can manipulate the torque value by using a gearbox.

Through the use of this tool, changes to the gear ratio will also change the torque. On the other hand, horsepower cannot be manipulated in the same way and, therefore, speed greatly affects power that is generated by an engine.

One of Wuling series, Almaz, is equipped with a combination of the latest turbo engine technology and the Continuously Variable Transmission (CVT). The CVT is an automatic transmission that changes the ratio gradually over the range of the full ratio. This latest technology provides a much more responsive and smoother transmission shift.

In terms of horsepower, Wuling Almaz is equipped with the latest Honeywell technology with a capacity of 1,45r1 cc, of which the resulting output is 140 Hp/5,200 rpm and 250 NM of torque at 1,600-3,600 rpm. With this large output, you will have a terrific driving experience everywhere you go!