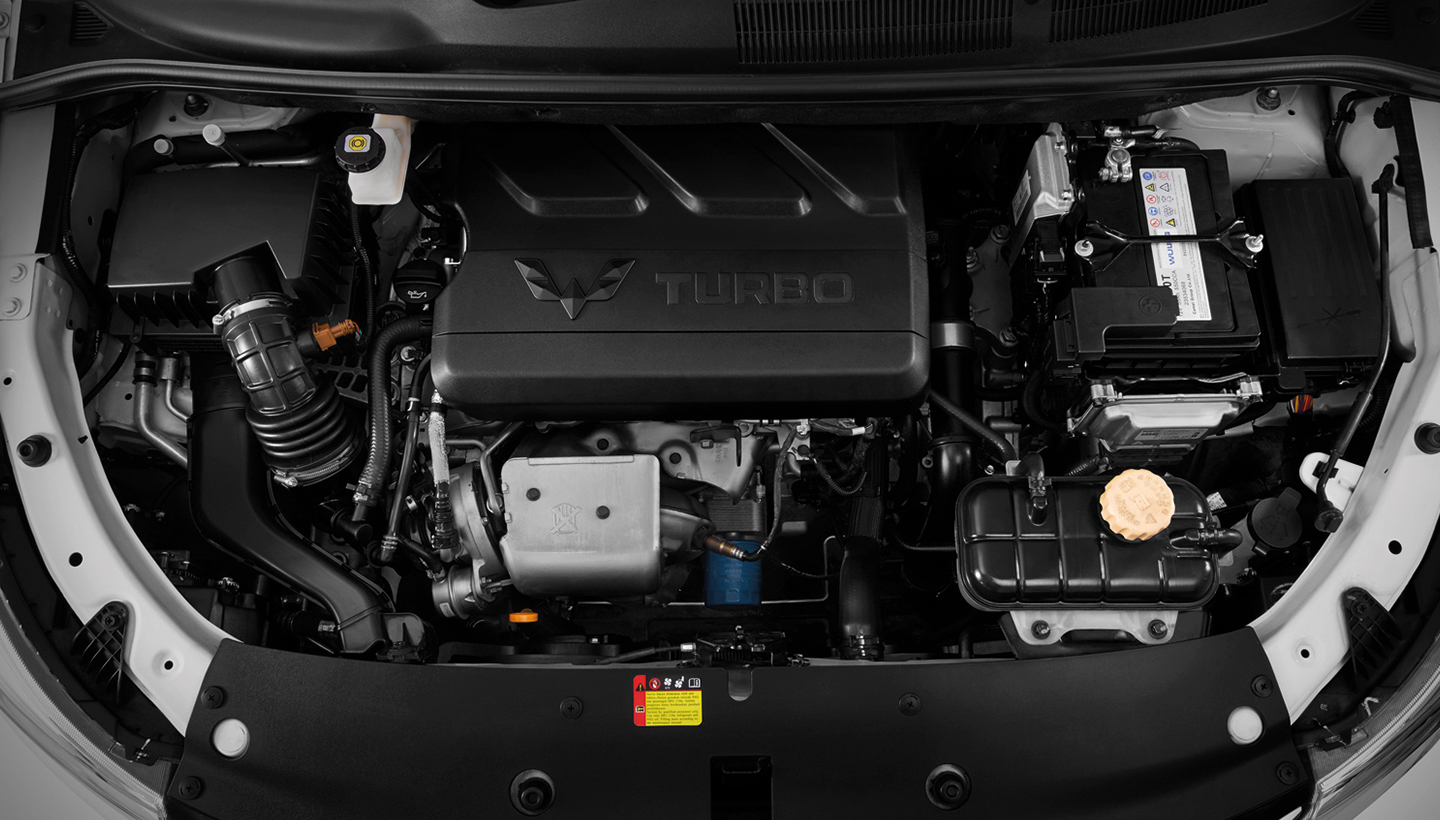 Car is a highly popular vehicle as it is considered as multifunctional. There are many types of cars and each type has a different function. Cars consist of different types of liquids, but one of the most vital ones is coolant. Before knowing its advantages and functions, first you need to know what coolant is in a car. Coolant at a Glance

Coolant, which is a popular stuff known in the automotive world, is a substance in the form of a liquid or gas used to regulate the temperature of a car. Although car cooling systems can use water, coolant is known to be much more effective.

The coolant in a car usually has a high heat content, is non-toxic and will not corrode. With the coolant, the heat transfer in the car's work system will run well.

Setting the vehicle temperature is very important to do, so that the car engine does not overheat. Coolant is essential for cars because it has several advantages compared to ordinary water.

The Advantages of Radiator Coolant 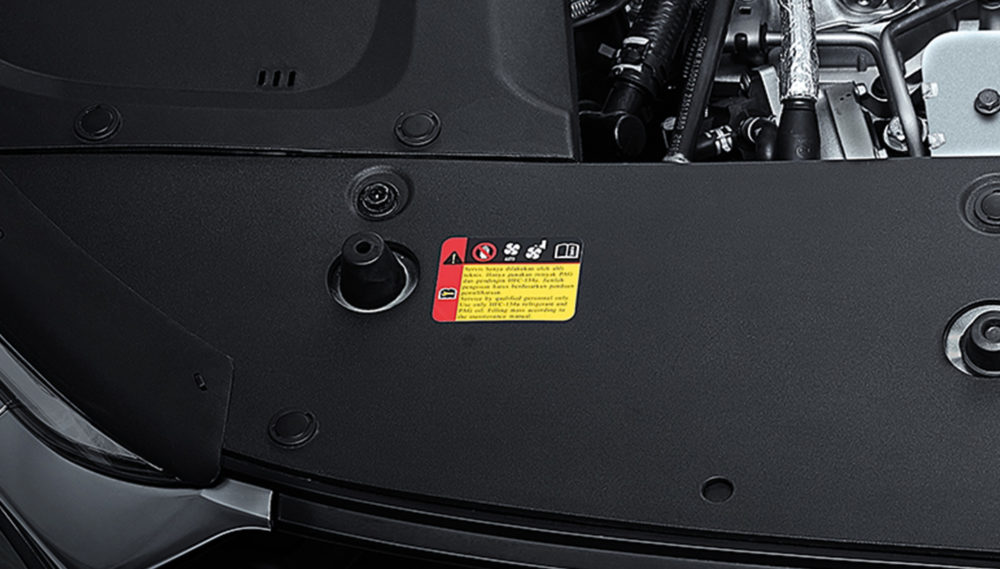 1. Coolant Has a Special Chemical Composition

Coolant is a liquid formed from water that has gone through a deionization process and a demineralization process. Both processes make the coolant free from impurities from the water and minerals. 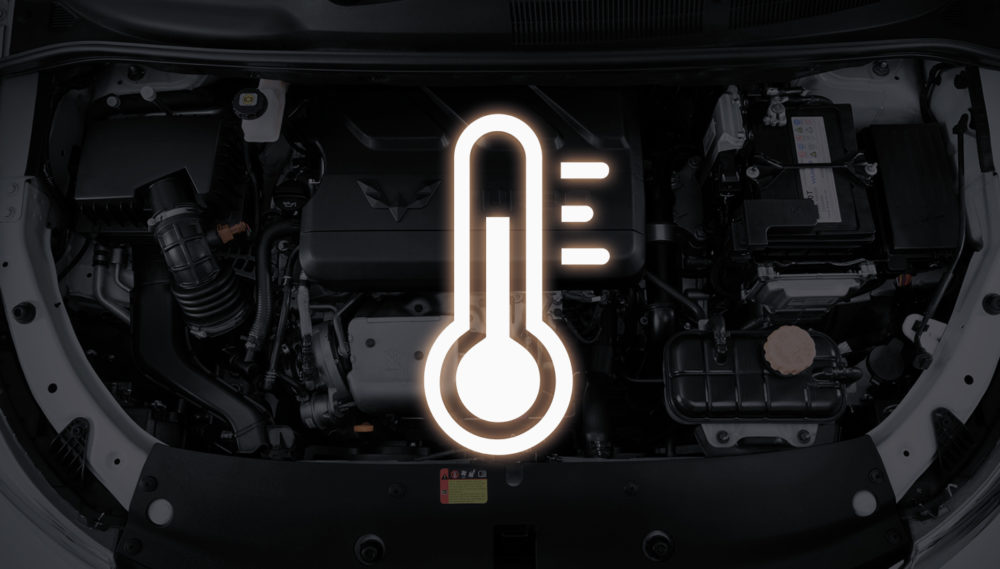 2. Coolant Has a Low Freezing Point and High Boiling Point

The presence of propylene increases the boiling point of the coolant and this condition will make it more difficult for the coolant to evaporate. The content of propylene is very important, because it can prevent the cooling system from leaking due to an increase in volume during evaporation.

Propylene also makes the coolant have a much lower freezing point. Basically it does not really affect the tropical climate, but it is very influential in areas that have cold weather. 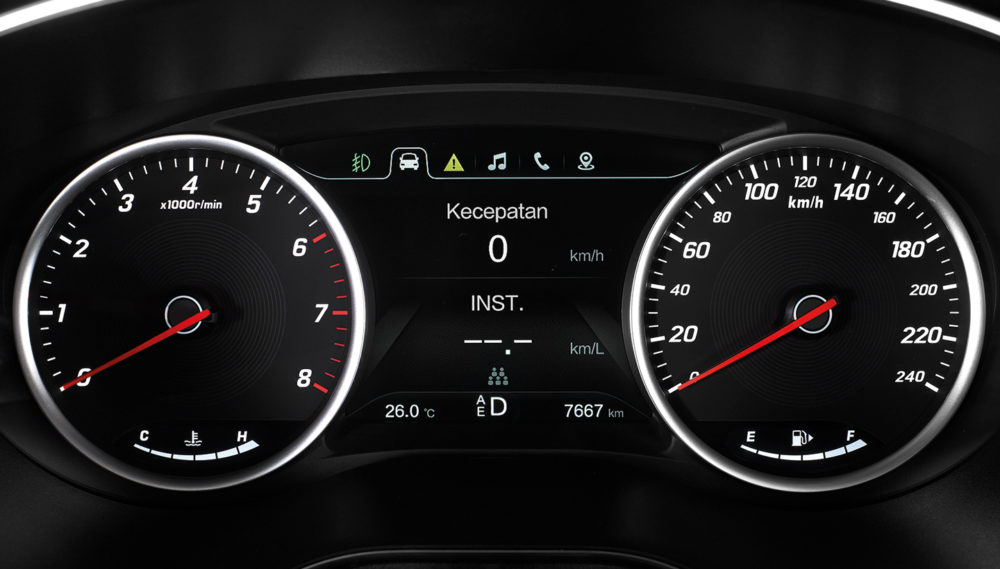 In general, coolant is free from various chemical substances that can damage the steel in a car engine. Water usually still has minerals and various other chemical ingredients, so water can react with machined steel material. 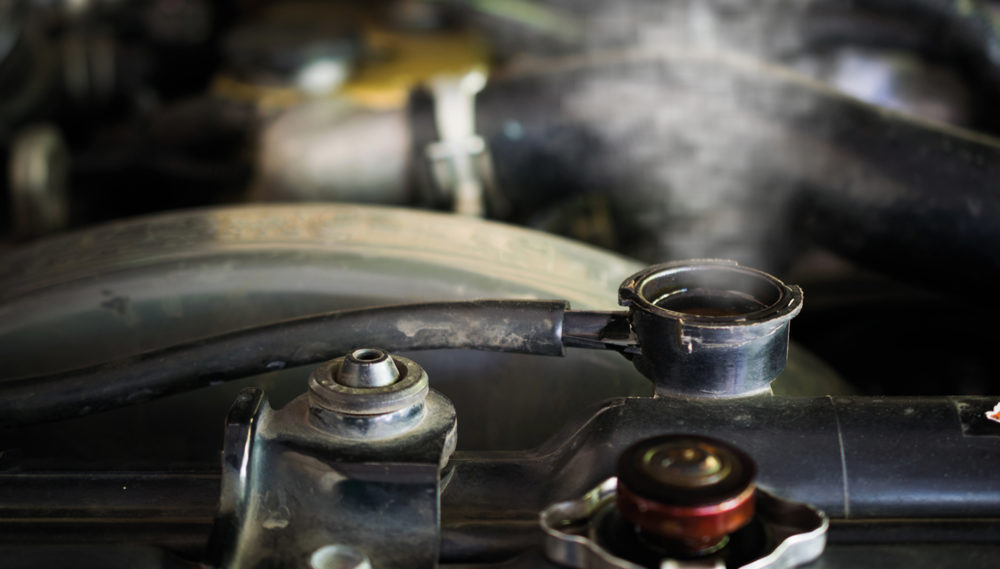 Coolant contains propylene, so it can absorb heat well and better than ordinary water. With the various advantages it has, coolant is definitely a very important fluid you need to pay attention to. 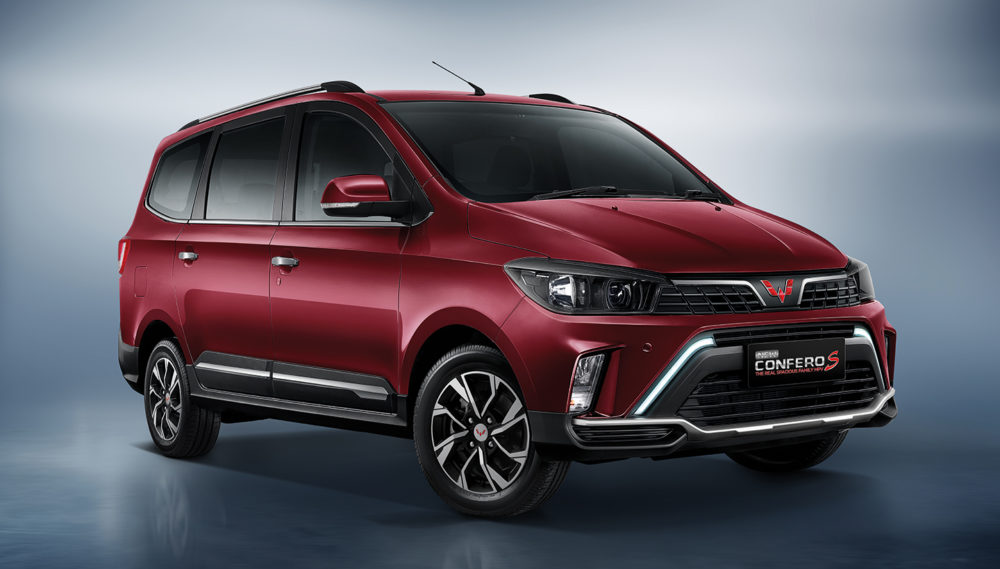 The Function of Car Movement

The main function of using coolant is to cool the car engine to the maximum, so that the engine will not overheat. When the car is running, the working system of the engine will work with high intensity.

To avoid overheating, you need to pay attention to the performance of the car radiator system. Within a radiator, you can find water coolant which works to cool down the engine’s temperature. Water coolant will thereby allow the car to run more optimally even though the engine temperature is very high.

Coolant fluid is almost the same as engine oil because it needs to be replaced regularly and the replacement can be done according to the intensity of car use. If the coolant condition has deteriorated, then the heat binding ability of the engine, along with the ability to prevent corrosion will decrease accordingly.

Generally, the water coolant needs to be replaced after the car has traveled 40,000 km. When you want to change coolant, make sure you use a trusted coolant. To get the best reference, you can ask the professionals at a car workshop.

You can also choose a coolant issued by a well-known and credible car manufacturer. If the coolant is not maintained properly, it can cause various dangerous chemical reactions.

Poor coolant will also clog the working system of the engine and this will make the performance of the radiator water not optimal. In addition, poor coolant will not cool down the engine properly and instead, will cause overheat.

Safety Tips for Driving an Electric Car in the Rain How to Wash Your Car Like A Pro
As the outbreak of COVID-19 continues to spread throughout the world, drivers have advised practicing thorough car cleaning diligently, both the exterior and interior parts. Cleaning cars can have done by a routine wash. At times like this, it is quite a hassle to bring your car too often to a
Read More The Hill Start Assist Feature: Preventing Your Car From Rolling Back on A Slope
The majority of cars in Indonesia use a variety of sophisticated features that support comfort, safety and entertainment. The Hill Start Assist or HSA is one of the advanced features that is often applied in various modern cars to ensure high safety during driving. Many automotive enthusiasts in
Read More
See more
Tag List
See All Tags
Artikel List

Safety Tips for Driving an Electric Car in the Rain