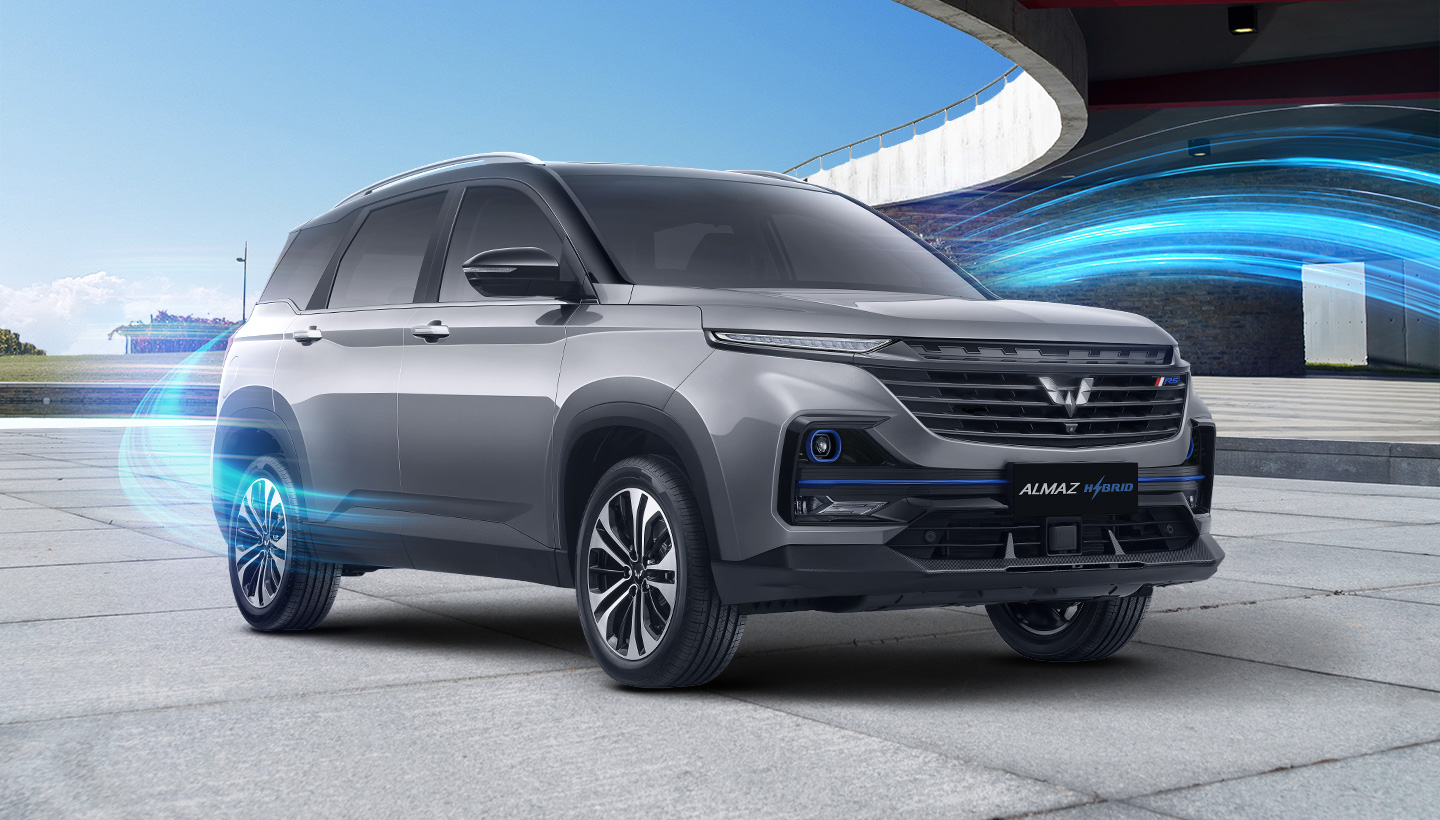 Need a fuel efficient car that also comes with low exhaust emissions? Choosing a hybrid car can be the right solution. This type of car has recently become increasingly popular in the community because it offers excellent fuel efficiency.

Hybrid cars are different from electric cars because they still use fuel as the propulsion system. Even so, this car is also equipped with a battery system that will automatically charge when the car is running.

For more details about what a Hybrid car is, have a look at the following review! 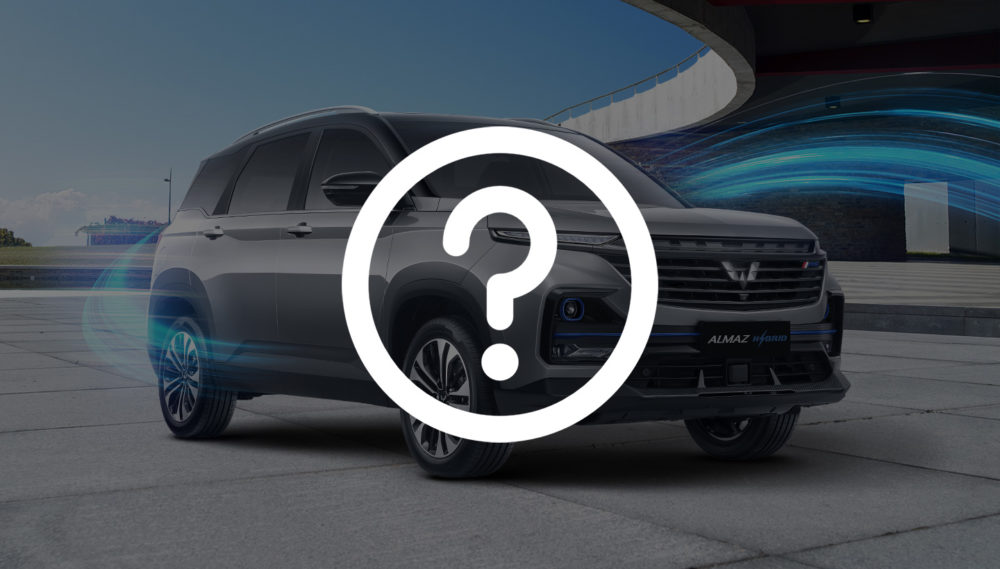 A hybrid car is a car that uses a drive system with two energy sources, namely fuel that is processed in an internal combustion engine and electricity from a battery processed by an electric motor. The combination of the use of these two energy sources is claimed to be able to produce higher efficiency than conventional machines.

Not only that, in addition to having higher fuel efficiency, according to the automotive.tempo.co news page, hybrid cars are claimed to be able to reduce pollution by up to 90%. This type of car is also known to have cheaper maintenance costs when compared to conventional cars.

In hybrid cars there is an electric motor that functions as a generator when the brake pedal is stepped on and the energy generated during braking is stored in a small battery. The energy stored in this battery will be used when the car accelerates from idle.

In Indonesia, there are quite a number of cars that use hybrid systems, one of which is the Almaz Hybrid, which will be available in the near future. 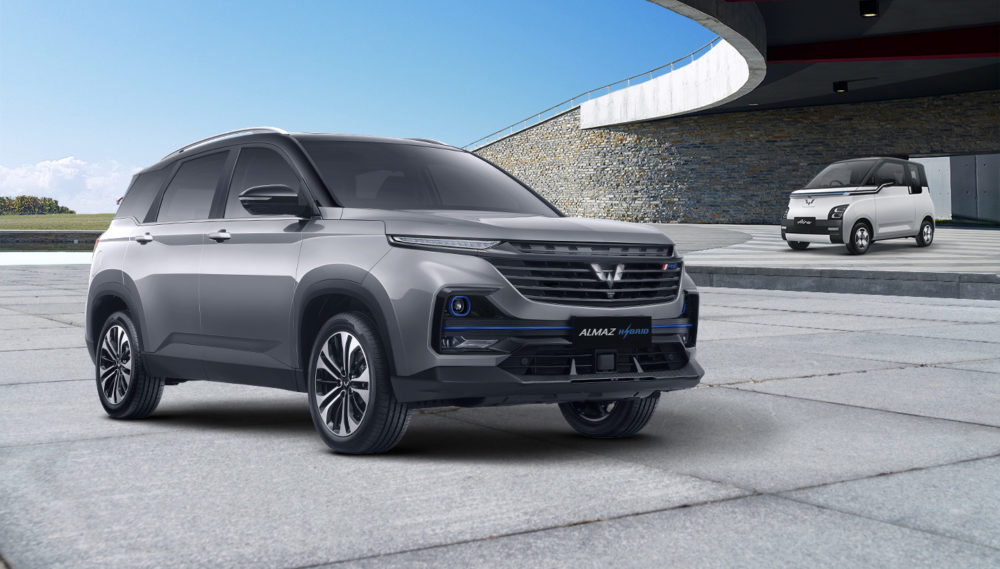 How Is it Different From an Electric Car?

Hybrid system cars are a different kind of electric car. In electric cars, the energy source comes entirely from the electricity generated by  the electric car battery. This type of car is usually equipped with a large enough battery so that it can cover hundreds of kilometers on a single charge.

Electric cars are indeed claimed to be more emission-free when compared to hybrid cars. However, the higher the speed of the car, the higher the energy consumption. That means if you drive an electric car at high speed, then the car will run out of battery faster. 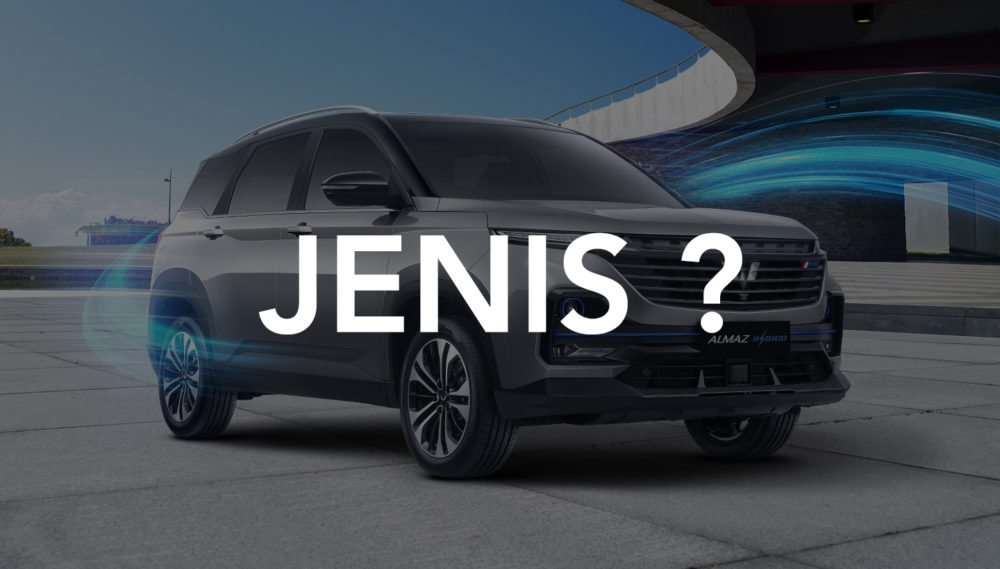 In general, hybrid cars in Indonesia consist of three types of systems. The three systems are full hybrid, mild hybrid and plug in hybrid. The full explanation is as below:

This system is divided into several types, namely parallel hybrid, serial hybrid and parallel serial hybrid. For a parallel system, the power source is obtained from three combinations, namely a gasoline engine, an electric motor or both.

The two sources of energy are actively working continuously and cannot be separated. At low speeds, the gasoline engine can charge the battery while moving the vehicle's wheels.

Mild hybrid systems usually use an additional battery but with a smaller capacity. This system serves to ease the work of the machine in the initial batch because the workload is heavier.

This system does not use a separate electric motor but utilizes the optimization of the starter generator component in the form of a starter motor and alternator connected to the main engine. In simple terms, this system helps reduce the performance of gasoline engines by providing an injection of power at the beginning of acceleration from rest to improve fuel efficiency.

The mechanism of this hybrid system is not much different from the full hybrid system but offers a longer range of electric motor usage because it uses a larger battery capacity.

In this type of hybrid car, the owner can recharge the battery by charging at home or SPKLU (‘Stasiun Pengisian Kendaraan Listrik Umum’ or General Electric Vehicle Charging Station) using the plug. With the use of a larger battery capacity, making gasoline engines work less frequently. Advantages and Disadvantages of Hybrid Cars

Hybrid cars are claimed to have better fuel efficiency and are more environmentally friendly. Before deciding to buy or use a hybrid car, first know some of the advantages and disadvantages as below.

From these advantages and disadvantages, it can be seen that the disadvantages of this type of car are more to the pricing point, which is relatively more expensive. However, in terms of performance, it comes with a lot of  advantages. Currently, there are many choices of Indonesian hybrid cars on the market. The price of hybrid cars can be said to be more expensive when compared to conventional cars because of the additional production costs of electric motors and batteries.

Hybrid cars can be the best solution for those of you who have high mobility. The solution to using this type of car is that you can save on fuel use and still be able to protect the environment because it is low in emissions.

The Excitement of Wuling Experience Weekend Comes to Bogor The Best & Most Comfortable MPV Cars for Families
To provide comfort to the family during the trip, currently, there are many choices of the best MPV with various advanced features. Besides features that support comfort, MPV cars are also equipped with various safety features for all family members during the trip. MPV or Multi-Purpose Vehicle
Read More 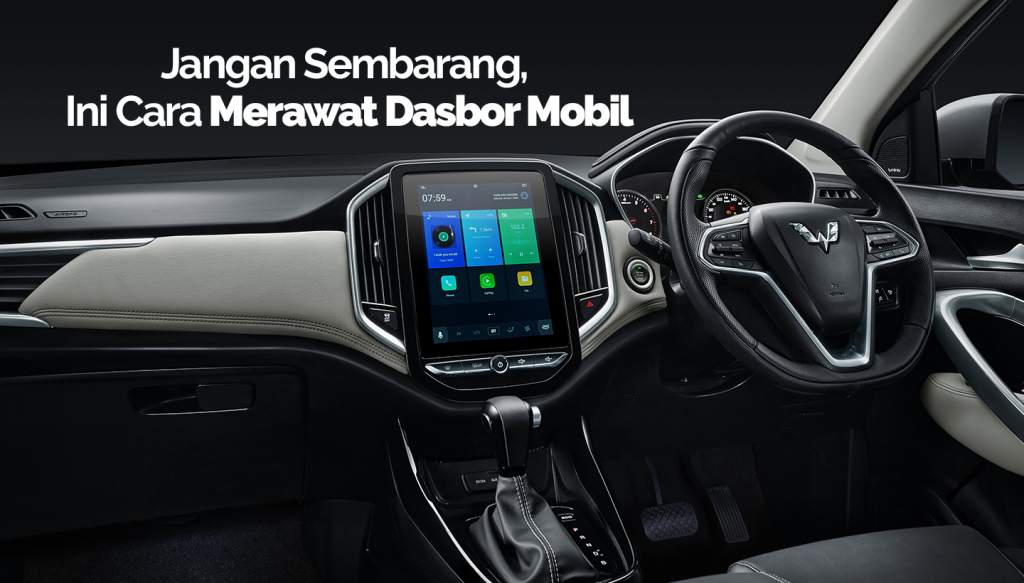 3 Ways To Take Care Your Car’s Dashboard
Car owners have to be diligent and thorough in taking care of every part of the car. Not only on the outside, but the interior also has to be treated and cleaned to avoid any germs and viruses. Cleaning your car’s dashboard, of course, needs to be done properly as well. If your car has an
Read More

The Features and Prices of Wuling Cortez CT Type S
The MPV segment is still tempting for many car manufacturers in Indonesia. Recently, Wuling introduced the lowest MPV variant of the Cortez family at a quite competitive price in its class, namely Wuling Cortez CT Type S. This latest MPV from Wuling presents a new experience for drivers. In
Read More
See more
Tag List
See All Tags
Artikel List

The Excitement of Wuling Experience Weekend Comes to Bogor