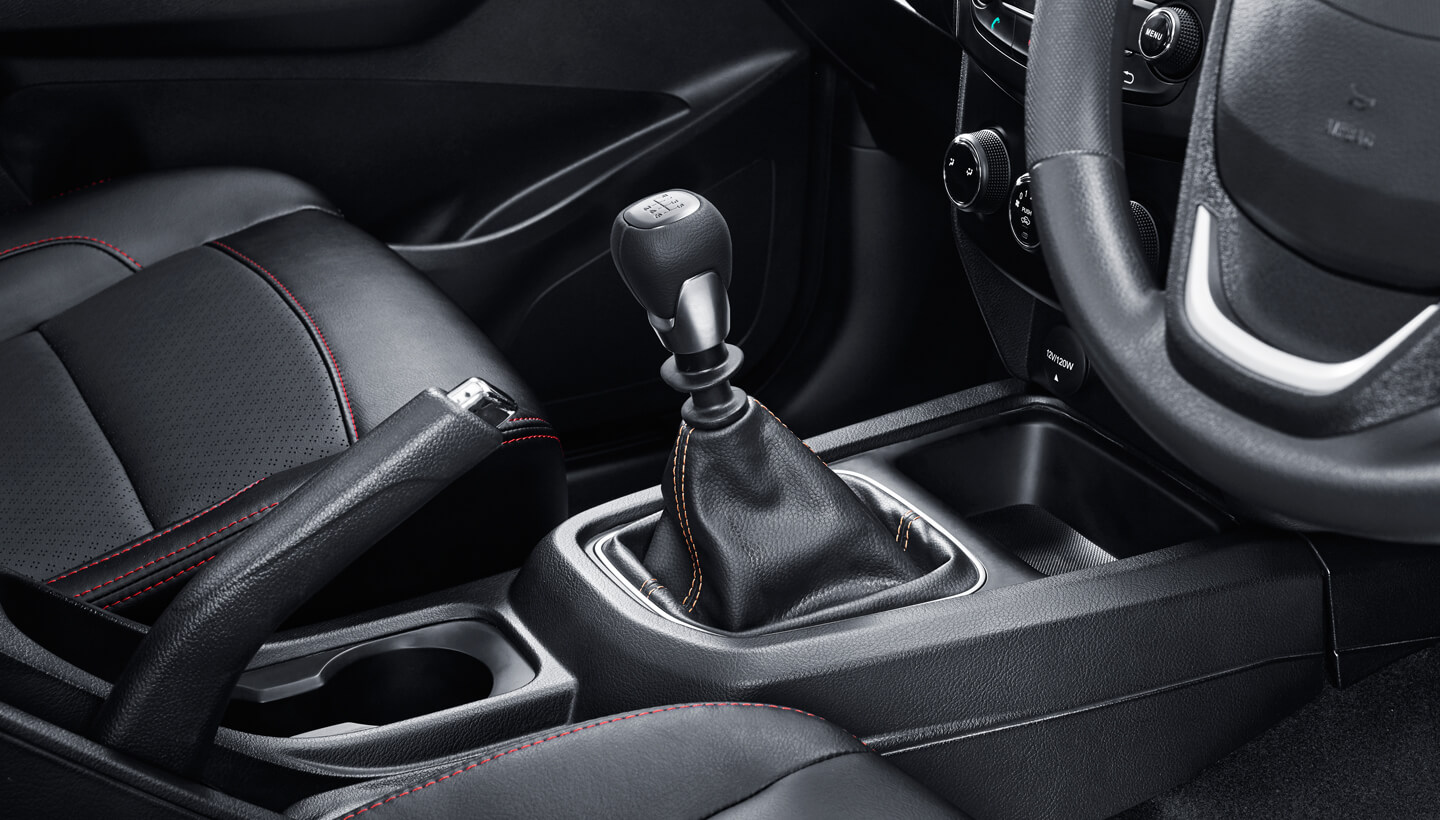 Recently, Wuling Motors Indonesia launched a new variant of Wuling Confero, namely Wuling Confero S ACT, at the Indonesia International Motor Show 2019 or IIMS 2019, April 25 2019. One of the interesting things about this new type is the use of e-clutch transmission, namely a manual transmission without a clutch pedal.

So, when you enter and drive an ACT Confero, you will only find two pedals, gas and brakes. For those of you who are still unfamiliar with the term Auto Clutch Transmission (ACT), here is an explanation and description of how driving becomes easier with this technology.

The e-clutch transmission is supported by several devices, such as sensors and coupling modules. Gear shifts and sensors work continuously which are connected to the Electronic Control Unit (module). Its function is to read the driver's desire to change gears (move the transmission lever).

Other sensors read the engine car speed and torque needed as needed when shifting gears. The results of these sensors are then read by the module and then the module immediately sends commands to replace the clutch function. The ACT Wuling Confero S-clutch transmission consists of 6 accelerations. Its function is to make the gear ratio bigger and gear shift more smooth.

In addition, another advantage of this e-clutch transmission is that you do not have to worry about the car going to die when the stop and go, for example when driving on a crowded road and forget to step on the clutch pedal. You simply move the transmission lever to a neutral position, or to first gear to walk, and so on. This technology gives you more convenience when driving.

Intrigued to try ACT technology on Wuling Confero S ACT? Come on, do a test drive at the nearest Wuling dealer in your city.

The Most Economical MPV Car
MPV is a car type with reasonably large seating capacity as it is designed with quite spacious passenger compartment. MPV car is certainly intended for people who love to have family vacations. MPV car is one of car types that are high-selling in Indonesia. This is because Indonesian people love to
Read More 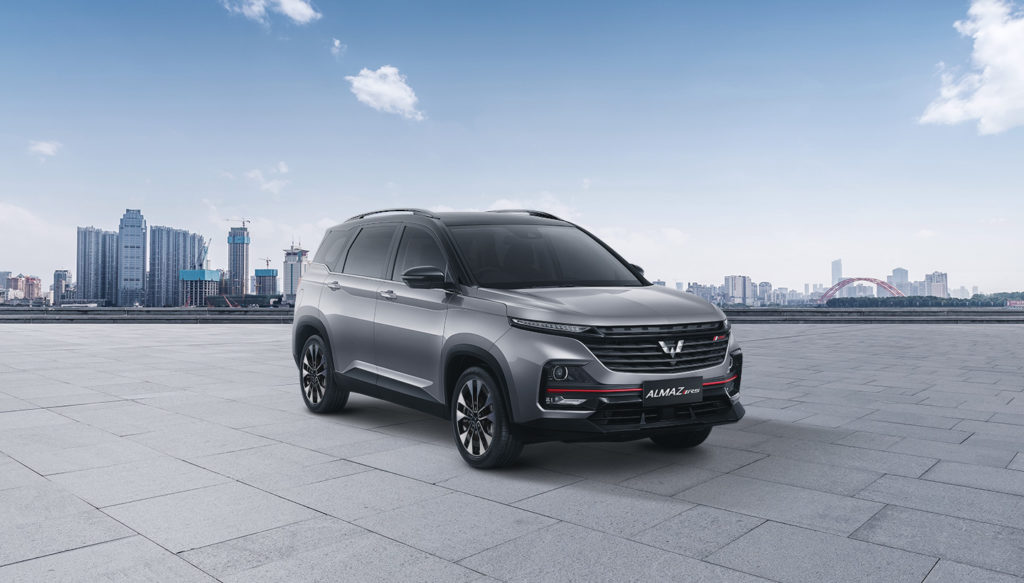 4 Wuling Technological Innovations that Make Your Life Easy
Wuling technology never fails to make users fall in love with this car product even more. Various embedded technologies are able to provide a lot of convenience for their users. Not only that, but some technologies are also specially designed to provide better safety while driving. Fans of
Read More

MPV Car and the Reasons Why You Must Have It
MPV (Multi Purpose Vehicle) car is one of car types that are quite high selling in Indonesia. The car type is in high demand by Indonesian families as it can carry more passengers than city cars. Because of its ample capacity, MPV car can surely provide comfort to passengers sitting in
Read More
See more
Tag List
See All Tags
Artikel List