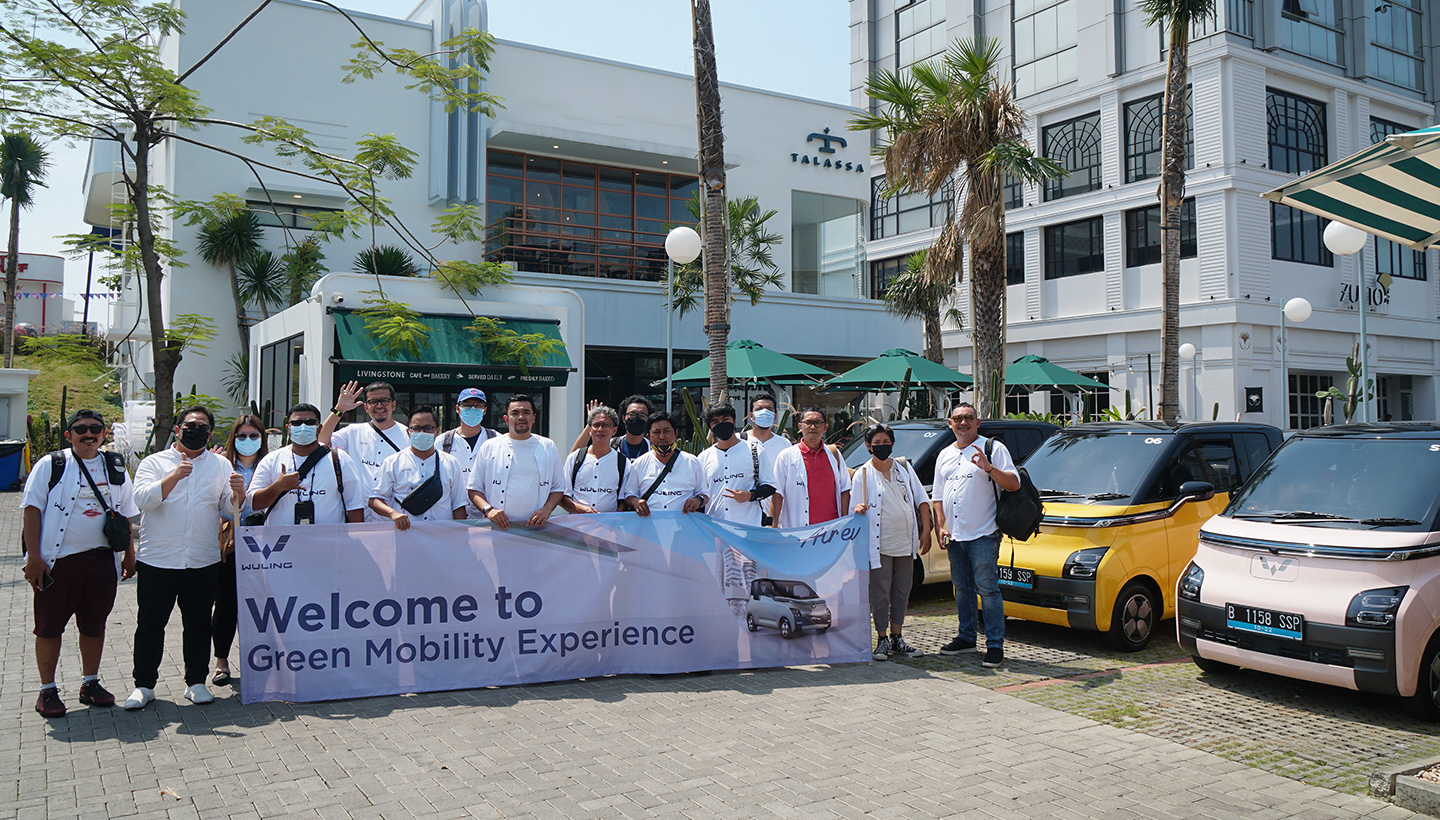 Jakarta, 19 September 2022 – Today, Wuling Motors (Wuling) held an Air ev media drive activity with fellow journalists entitled the Green Mobility Experience with the Creative City Journey route. In this activity, media partners had the opportunity to experience the Air ev, Drive For A Green Life directly with the various mobility conditions in the city of Jakarta, either as a driver or a passenger. Wuling had 7 units of Wuling Air ev long range as the travel partners of fellow journalists for one day. "We held the Air ev Green Mobility Experience: Creative City Journey in order to share driving experiences with media colleagues with the first electric car from Wuling in the country in real urban traffic conditions and also put creative challenge in the middle of the route. We hope that this opportunity can prove that Air ev can answer the challenges of urban mobility with the support from its advantages and is environmentally friendly," said Dian Asmahani as Brand & Marketing Director of Wuling Motors. 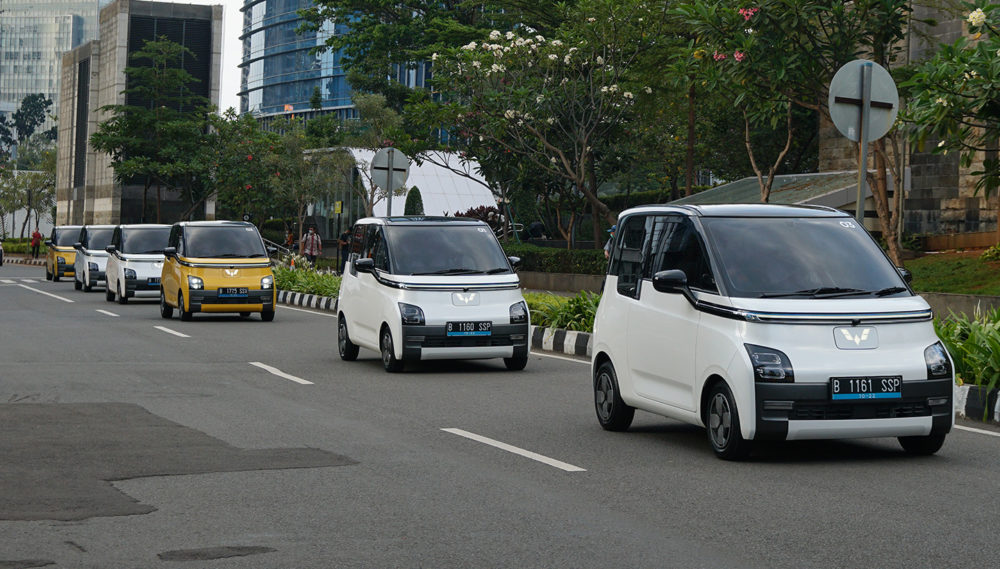 The series of events began at the Wuling Center with the agenda consisting of product presentations and route briefings as well as a flag off ceremony which marked the official start of this activity. After that, the media group together with Wuling Air ev headed to the lunch location at Talassa, which is located in the Pantai Indah Kapuk. Along the way, fellow journalists took the arterial route of arteri permata hijau, then entered the Jakarta – Tangerang toll road and continued on to the JORR toll road and entered the PIK area. In this combination of routes, participants can experience 3 driving modes from Wuling Air ev, namely Normal, Eco and Sport.

After having lunch, the media colleagues went to the Taman Wisata Alam Mangrove to plant mangroves as a form of 'green' which is one of the main elements of this event to participate in preserving the environment in the coastal areas of Jakarta. Next, the media colleagues continued their journey to BNI City Station in the Sudirman area to capture the moment of Air ev with the city landscape and skyscrapers. 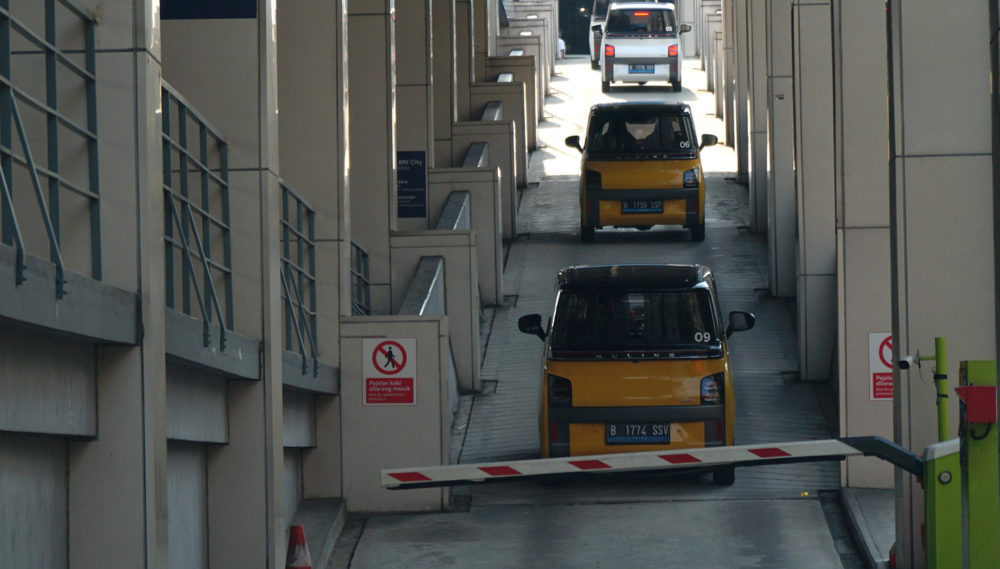 Next, media colleagues moved to the Rumah Wijaya in the Melawai area, Kebayoran Baru, via Jl. Sudirman-Jl. Sisingamangaraja which is a restricted area for cars with odd-even plates policy. As an electric car, Air ev is included in the vehicle category that is exempt from odd-even so that users can traverse on that route. When in traffic jams, media partners can also activate the auto vehicle holding feature which is useful for assisting the driver during stop and go conditions and also the presence of a 12.5” head unit with various modern facilities that can entertain the users along the trip. 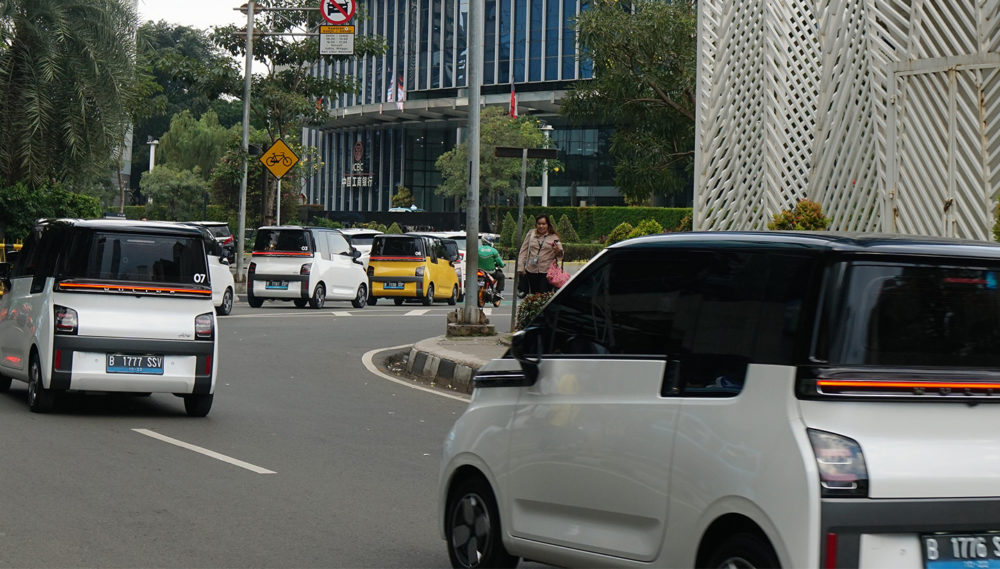 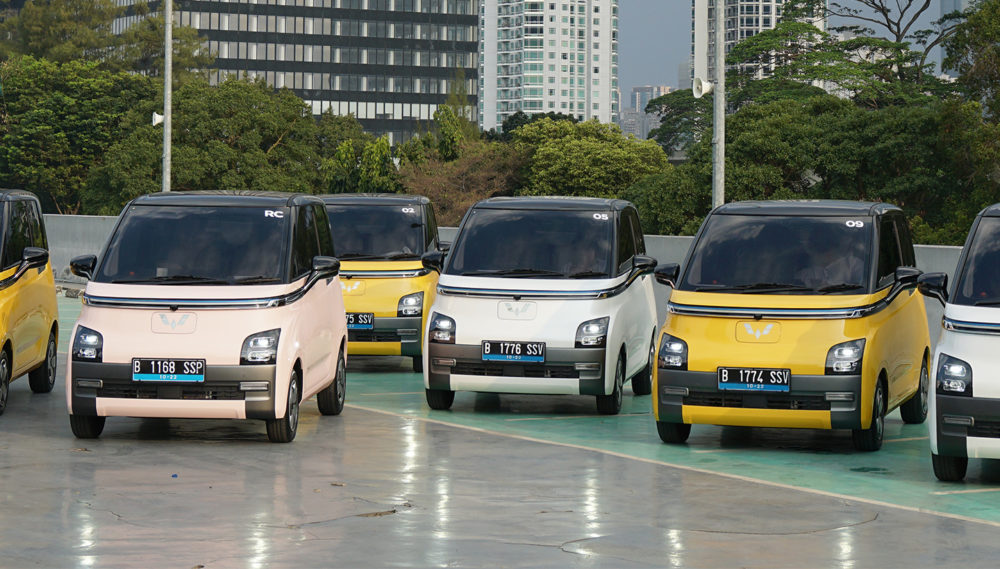 Arriving at the Rumah Wijaya, media colleagues were invited to participate in a tote bag painting session with a picture of Wuling Air ev. The creativity of the participants was also tested in activities that are in line with the Creative City Journey theme. After the painting session was over, the participants were directed to drive to Senayan Park to have dinner together at Lucy in the Sky while enjoying the night atmosphere of the capital city of Jakarta. In addition, this location is also the finish point of this one-day trip with Wuling Air ev. In total, the distance traveled by media colleagues in this event is 79 kilometers. 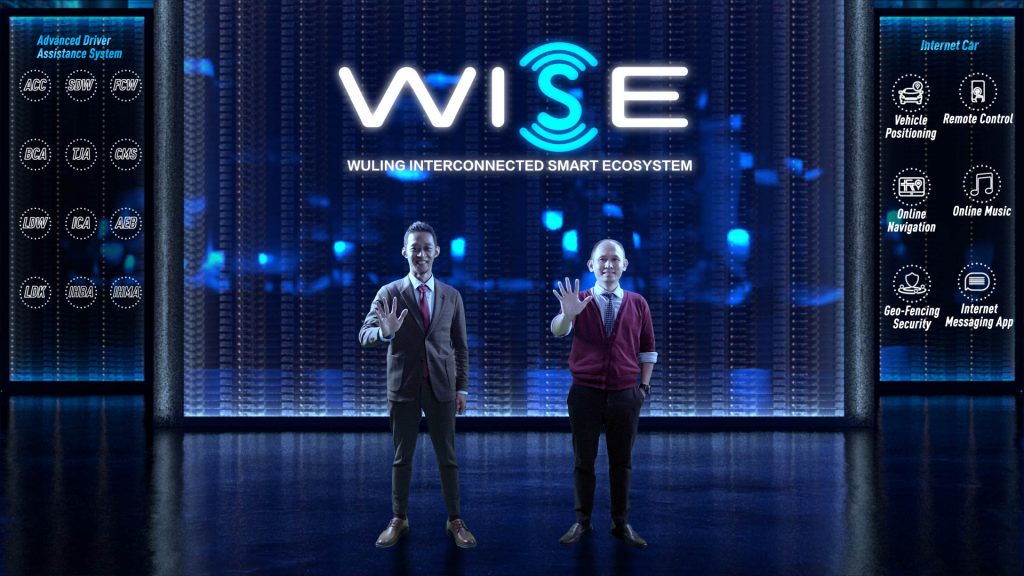 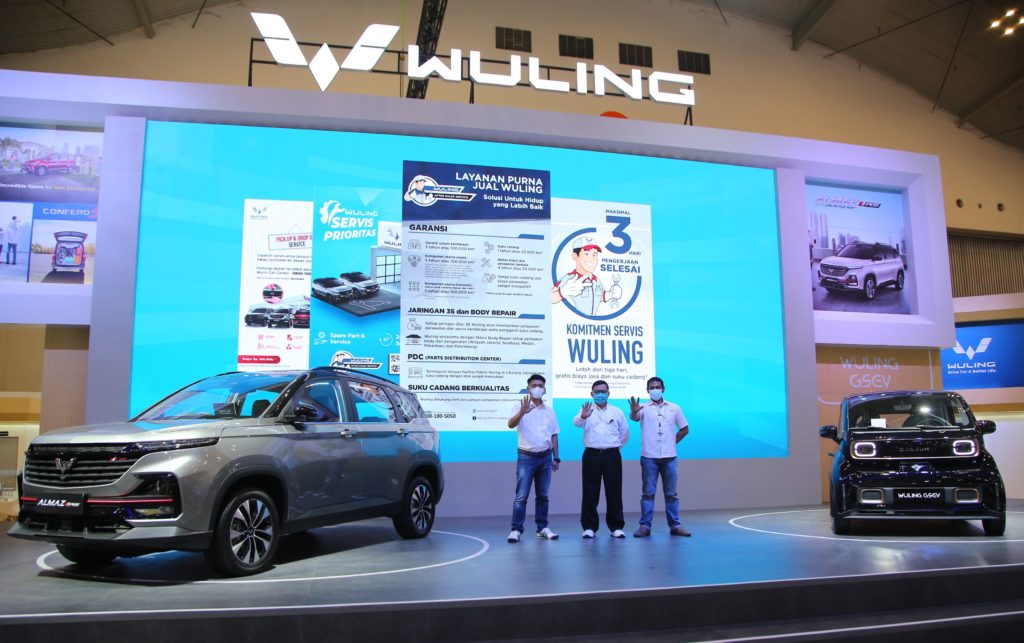 Integration of Value No Other Could Do
Automotive is one of the nation’s economy driving force. The existence of many car manufacturers building and expanding their business in Indonesia bring so much opportunity in improving Indonesia’s affluence; more diversification in working fields, more opportunities in the absorption of
Read More
See more
Tag List
See All Tags
Artikel List