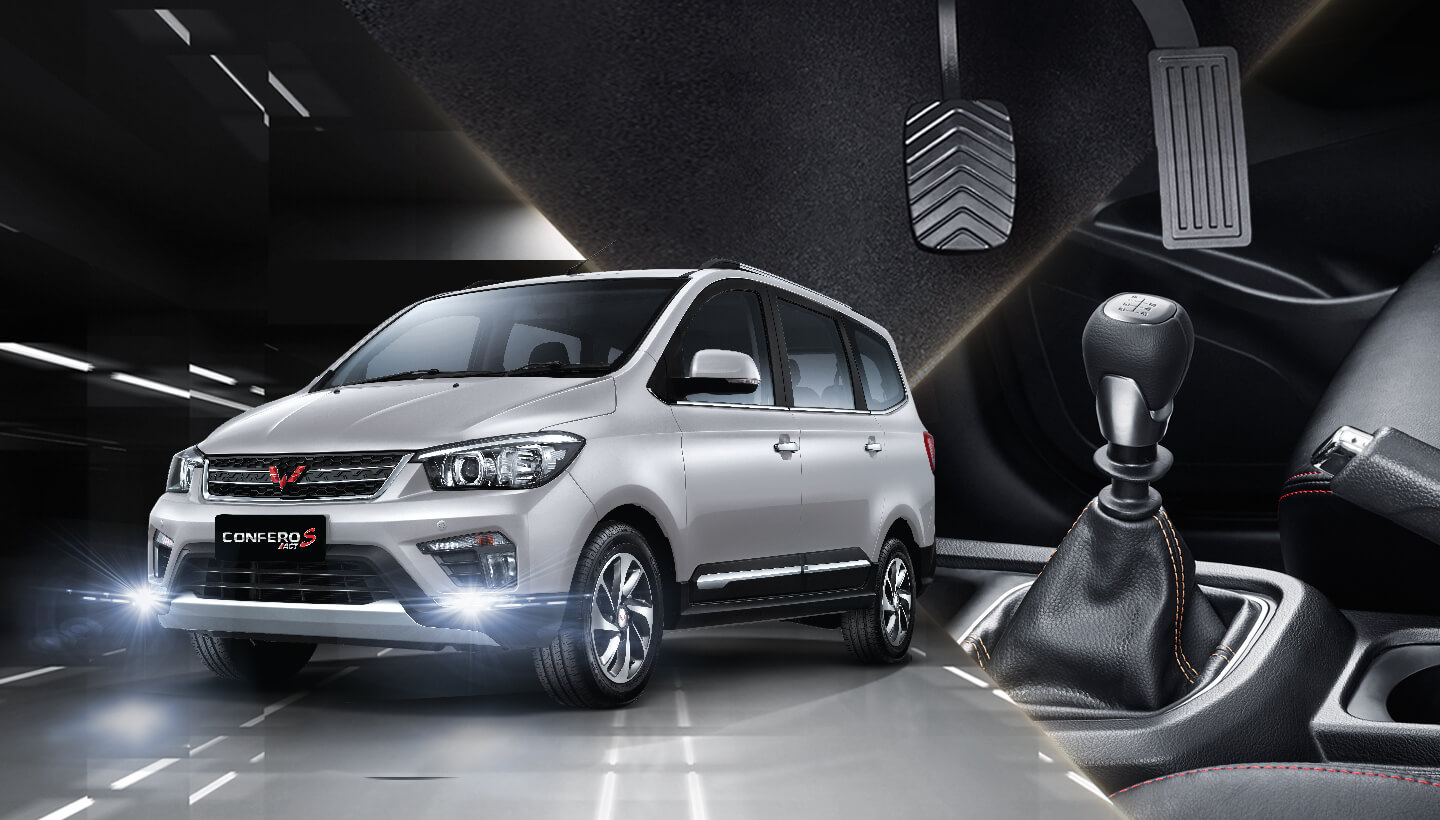 The exterior design and features of a car are indeed one of the important points in providing comfort. However, above all, the engine technology used is also a consideration in choosing a private vehicle.

Confero S ACT, which was launched a few months ago at the 2019 Indonesia International Motor Show, answered this need with the e-Clutch transmission from Schaeffler which facilitated the operation of manual transmissions without the presence of clutch pedals and efficient maintenance costs. In addition to the use of e-Clutch transmissions.

The First Technology In Indonesia 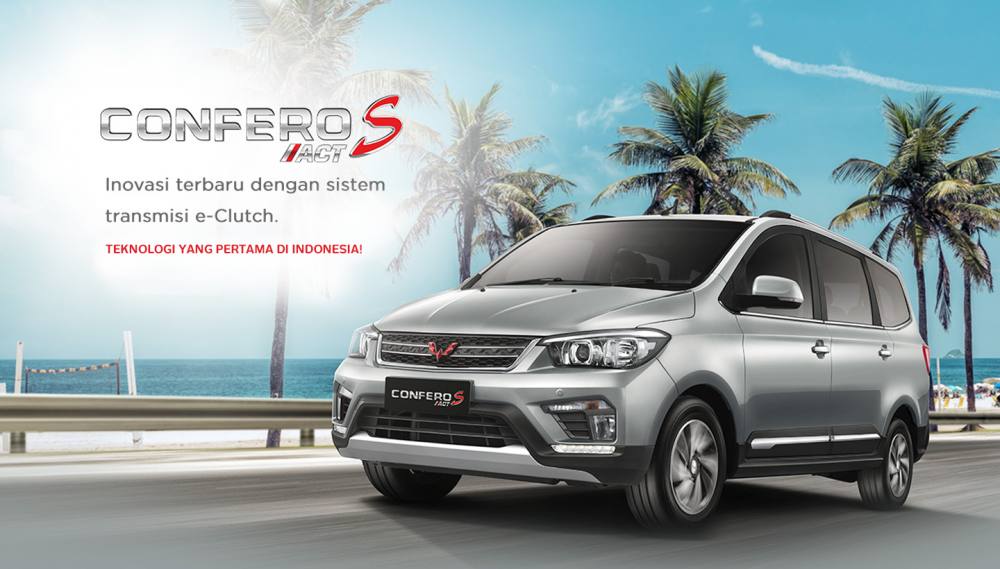 The use of e-clutch technology at ACT Confero S is the first in Indonesia. For maintenance, affordable maintenance costs and easy maintenance. The interior of this MPV is also given a youthful touch thanks to the application of Black Ambience With Red Stitches and Red Carbon Style accents on the door panel and head unit. 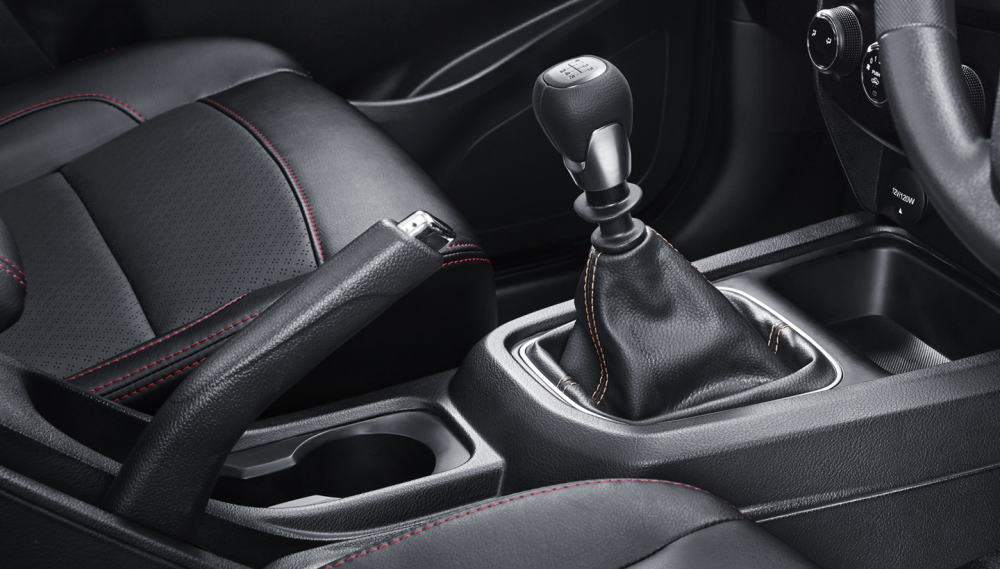 Gear shifts and sensors work continuously which are connected to the Electronic Control Unit (module). Its function is to read the driver’s desire to change gears (move the transmission lever). Other sensors read the engine speed and torque needed (according to need) during gearshift. The results of these sensors are then read by the module and then the module immediately sends commands to replace the clutch function.

Also read: Brake Fluid Maintenance, What Must Be Done

No Need To Worry When If The Engine Stop 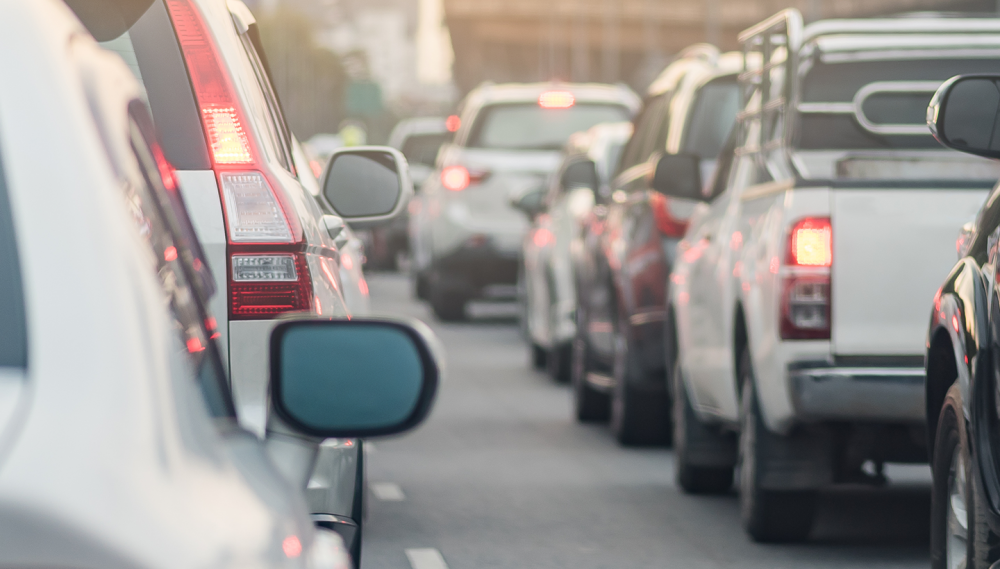 Another advantage of this e-clutch transmission is that you do not have to worry about the car going to turn off the engine when you stop and go or usually when driving on a crowded road because you forget to step on the clutch pedal. You simply move the transmission lever to a neutral position, or to first gear to walk and so on.

Curious about the other features of ACT Confero? Come to the nearest Wuling dealer in your city and test drive the ACT Confero S.