Experience All of Almaz Features Through Test Drive

There are many considerations when you want to replace or buy a new vehicle. Prices, specifications, or comments from relatives or families who have tried the car you want are some of these considerations. At Wuling, we understand everything that is considered in choosing a vehicle. This is the reason why we provide test-drive services for every vehicle we produce, including Almaz.

Almaz was officially launched on February 27, 2019. This is the 4th production of Wuling Motors in Indonesia in less than 2 years. The name Almaz is taken from Arabic which means diamond. Almaz carries the tagline 'Drive Unlimited Way' and brings the concept of Smart & Technology SUV which makes Almaz have various advantages, such as Smart Multimedia, turbo engine, and the latest CVT technology.

You can try and feel the best driving sensation with Almaz through a test drive at the nearest Wuling dealer in your city. Through this test drive, you can find out and experience all of the features that offered by Almaz, such as the multimedia features represented by the 10.4-inch Head-up Display (HUD) with Wuling Link technology, 360 ° visual cameras, and Infinity audio system by Harman.

For those of you who are curious about what Almaz and its best features are, you can immediately ask for a test drive. You can come directly to the nearest Wuling dealer in your city. You will be served by the Wuling team for everything you need or you can request Almaz test drive by registering through the official website of Wuling. Let's get to know Almaz and the best features in it by directly driving the smart SUV. 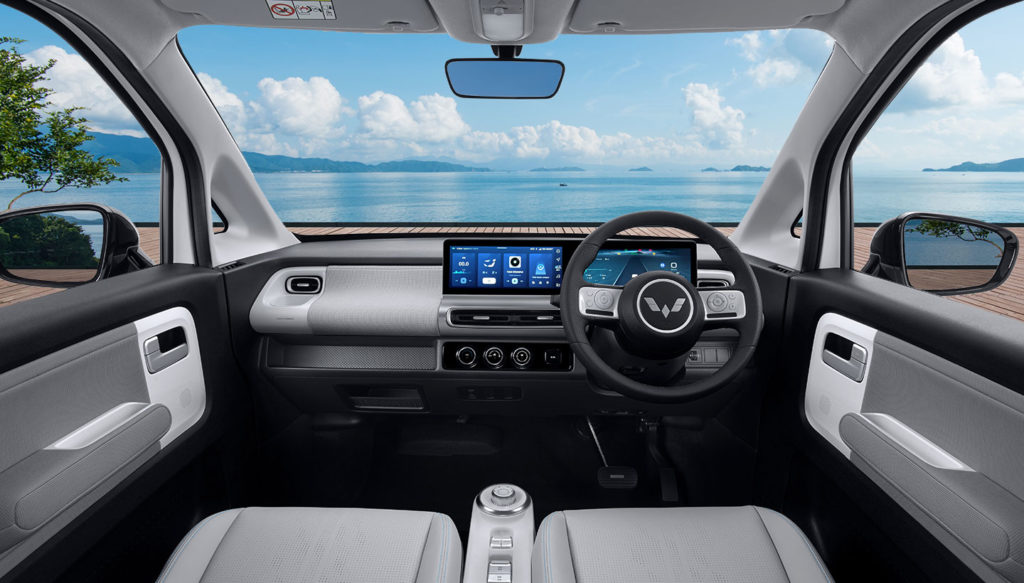 Interior of Wuling Air EV, Minimalist yet Spacious!
Wuling's designs never fail to amaze automotive lovers, just like the interior of the Wuling Air ev. Embedded with a stylish and modern interior appearance and equipped with various advanced features, the comfort and safety of users are guaranteed. Wuling Air ev was first introduced at the First
Read More 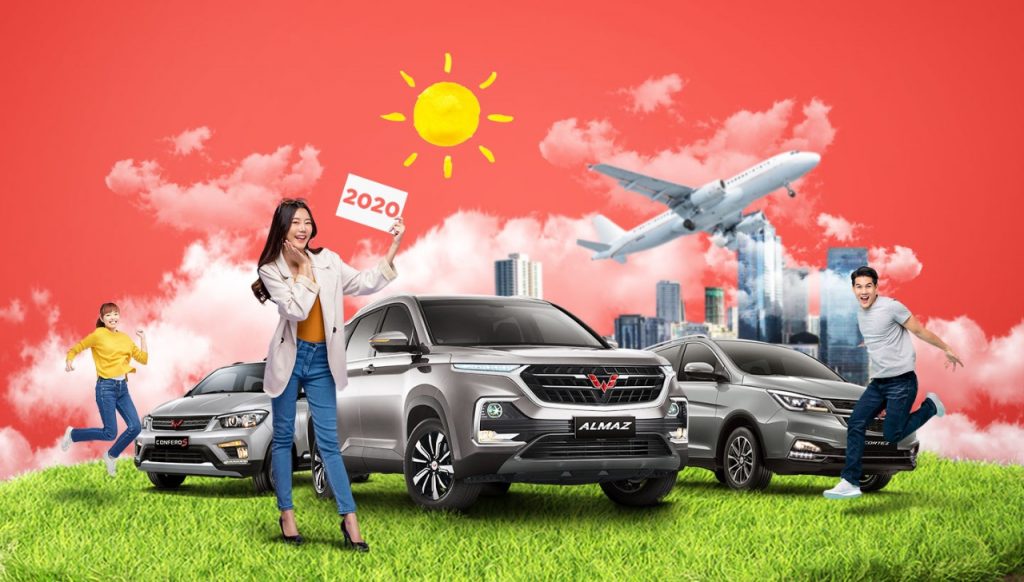 5 New Year Resolutions for A Happier Life
The new year is a moment used by many people to set new resolutions so that they can lie better. The new resolutions are golden opportunities for those who feel they failed to make changes over the past year. For those of you who want a better life, the following are some resolutions you can use
Read More 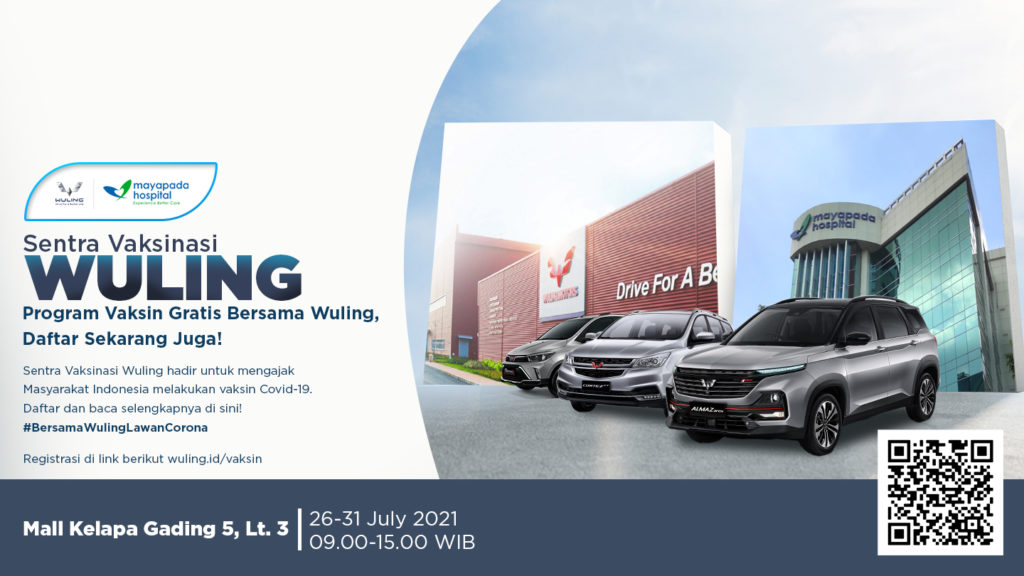 "Sentra Vaksinasi Wuling" Program, Get Vaccinated with Wuling!
In support of the COVID-19 vaccination program held by the government with a target of 1 million vaccinations per day, Wuling Motors and Mayapada Hospital collaborated to hold the Sentra Vaksinasi Wuling program to overcome the current COVID-19 pandemic in Indonesia. Currently, the number of
Read More
See more
Tag List
See All Tags
Artikel List