Electric Car Charging, How Much Does it Cost and How to Charge It? 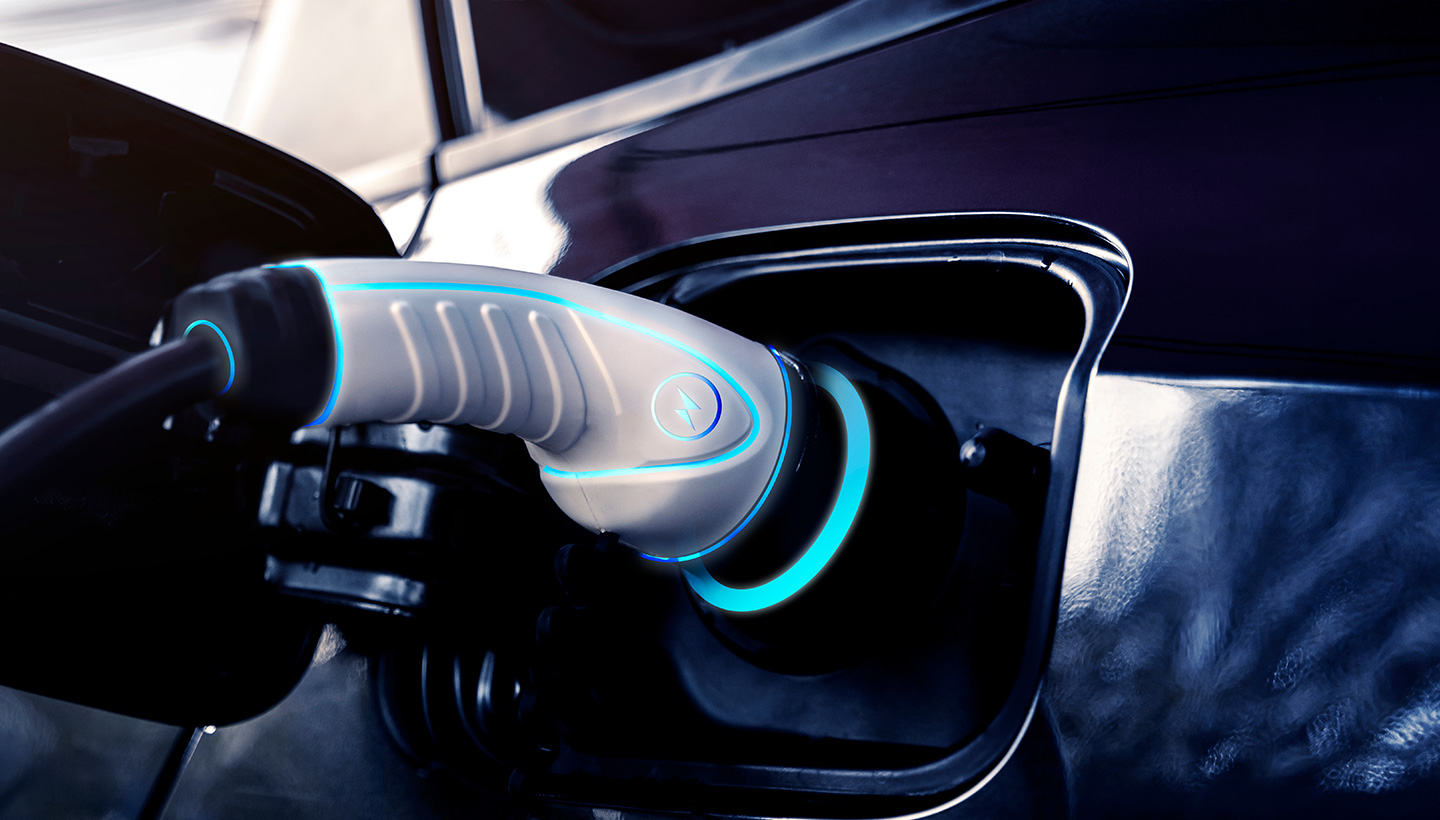 When compared to a car that uses gas fuel, you can see the advantages of an electric car. As the name implies, an electric car is a vehicle that does not use gas fuel as an energy source, but uses electricity.

Because electricity is the source of energy, to run an electric car, you have to charge it. Usually, charging this electric charge can be done at home or at an electric car charging station provided by the government. For those of you who are still curious about what an electric car is, you can read more about this article. 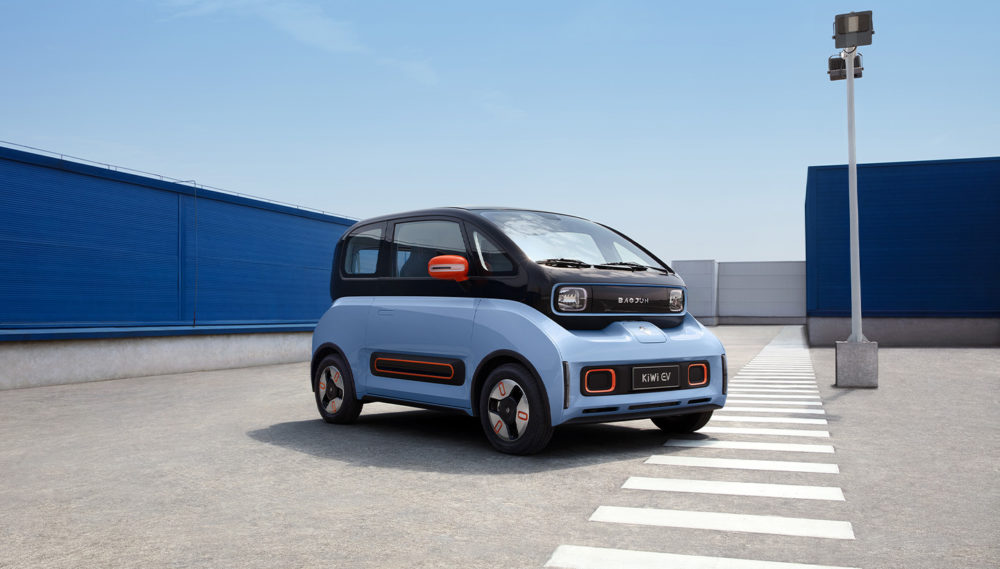 Electric cars have several advantages that you can consider, such as the following: 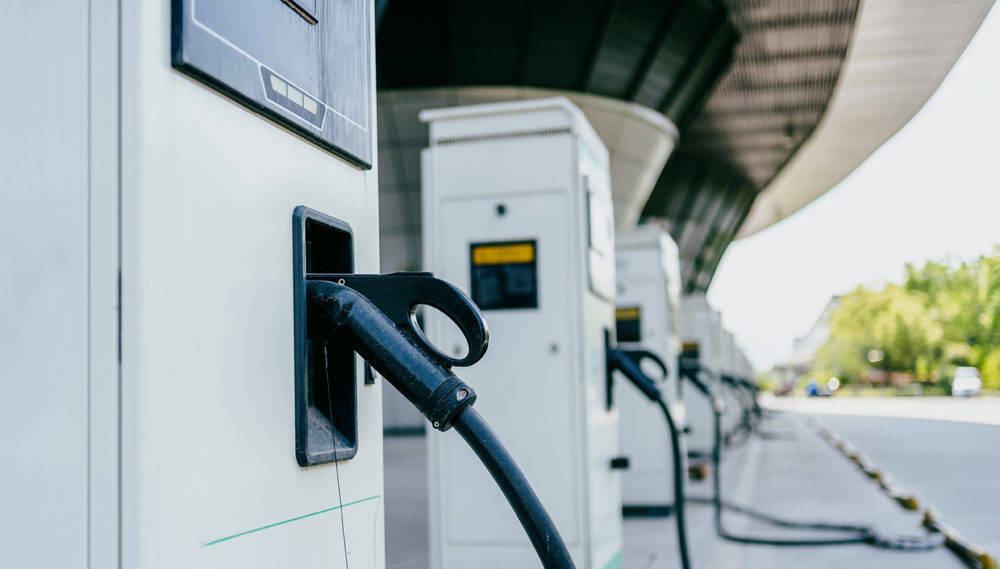 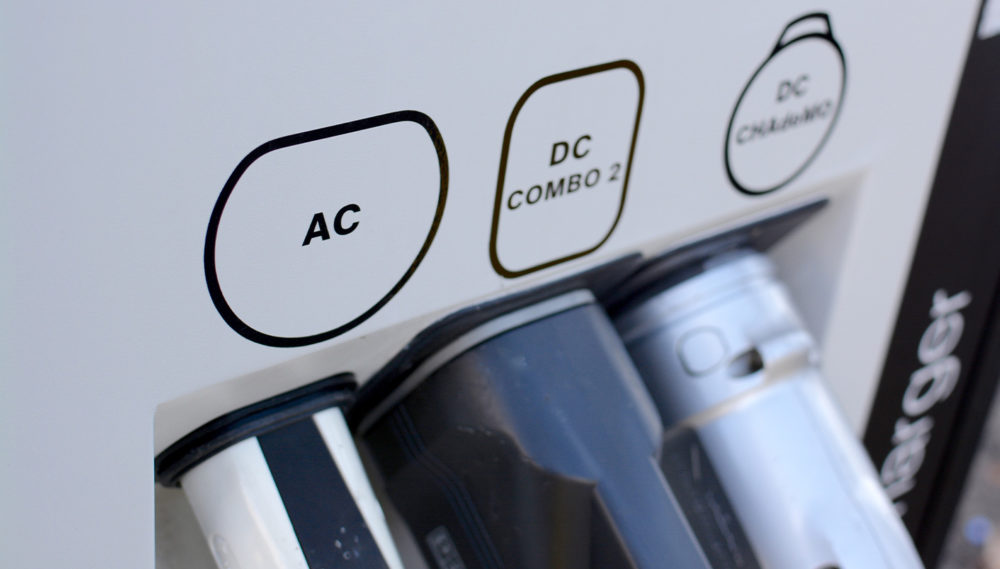 The principle of this one uses a charger that is already in the car. Electricity enters the car using alternating current. This charger is useful as an adapter to replace alternating current from outside so that it becomes direct current to fuel the battery. 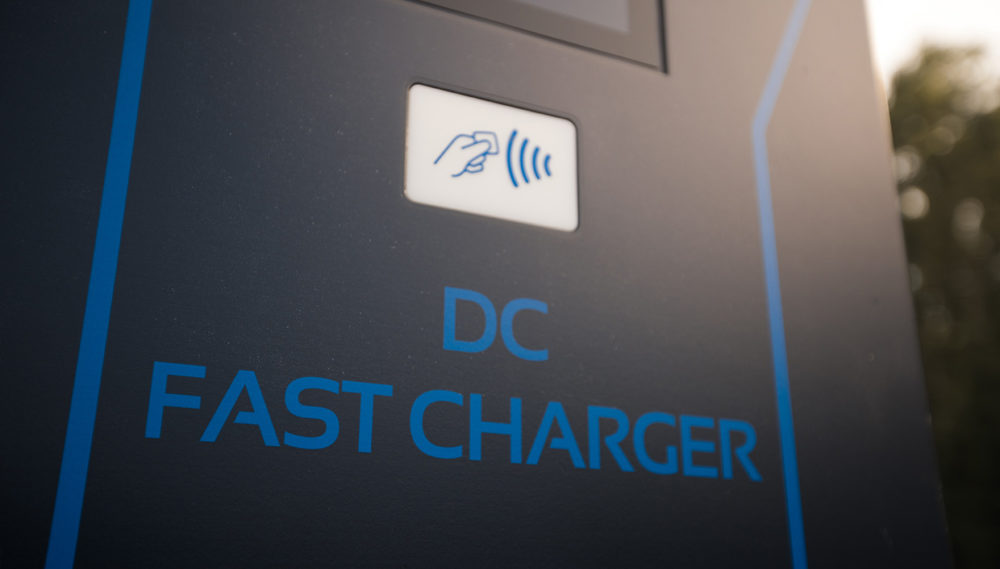 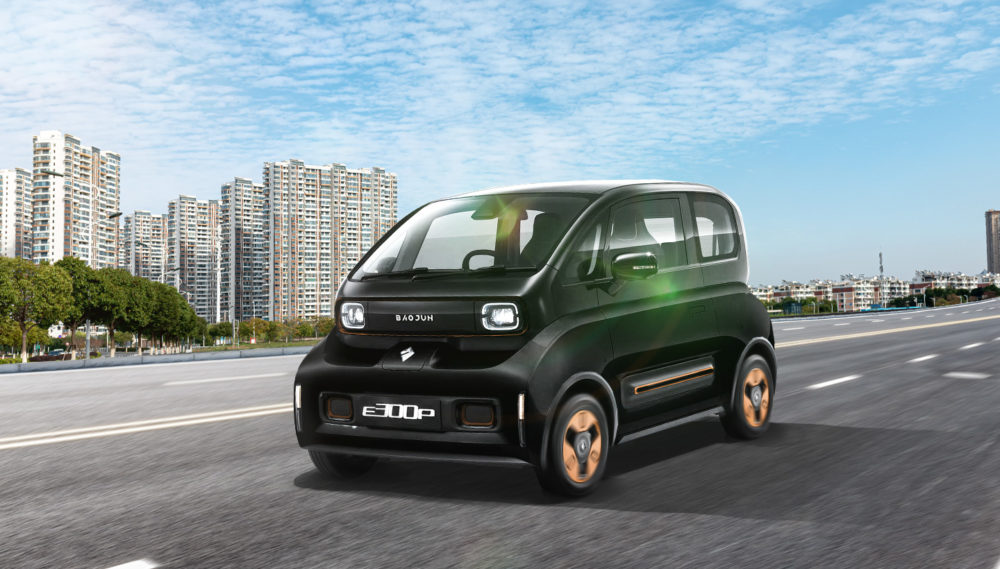 How to Charge an Electric Car in Indonesia

Electric car power can be charged at home or at an electric car charging station. You need at least 17 hours to be able to fully charge an electric car at home. It's different when you fill it up at the station, because it only takes you 3 hours. This time can be accelerated to 1 hour only if you use a fast charger. Electric cars are actually quite economical because some electric car charging places provide free electricity. Usually, the cost to chargeis IDR 1,650 per kWh to IDR 2,466 per kWh. If you take the cheapest price and then multiply that price by the capacity of your car's battery, which is for example 75 kWh, then the cost of charging the car is Rp123,750.

The cost for charging at home will be different. The cost to charge an electric car at home is determined according to the price per kWh of electricity for your home. Other things that determine are the maximum charger current, charging time for the car, and the electric voltage. In the DKI Jakarta area, the price per kWh is usually Rp. 1444.

Seeing the various advantages of electric cars, many people are interested in owning them. Electric cars are not only economical, but also environmentally friendly because there are no exhaust emissions from their use. You can get all these advantages from Wuling GSEV which will soon be available in Indonesia -which will become a solution for today's needs of environmentally friendly vehicles.

How to Use Credit Card Wisely Take Care of Car Interior By Following These Simple Tips
Maybe you've seen a charming vehicle from the outside, but when you enter it, the interior is not as good as it looks. No matter how good the features on the vehicle, if not accompanied by regular maintenance, the condition will decrease and may lead to damage, including the interior. It is proper
Read More The Classes of Cars
To date, according to data from GAIKINDO, there are 30 car brands marketed in Indonesia – 22 of them are passenger cars, while the other 8 are commercial cars. Wuling Motors is also included in the number and has participated in GIIAS since 2016. With so many options circulating in the market,
Read More 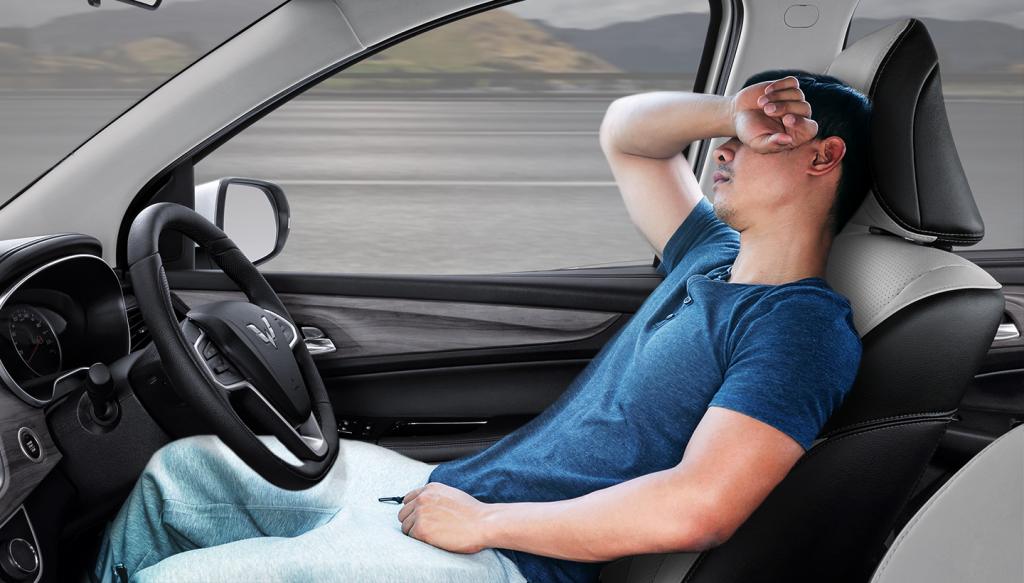 Microsleep While Driving: Why It’s Dangerous?
Have you ever lost focus to close your eyes for a few seconds while driving? It could be that you experienced symptoms of microsleep, where your brain stops for a few seconds. Although you are not fully sleeping and unconscious, microsleep is a dangerous condition if it occurs while
Read More
See more
Tag List
See All Tags
Artikel List

How to Use Credit Card Wisely