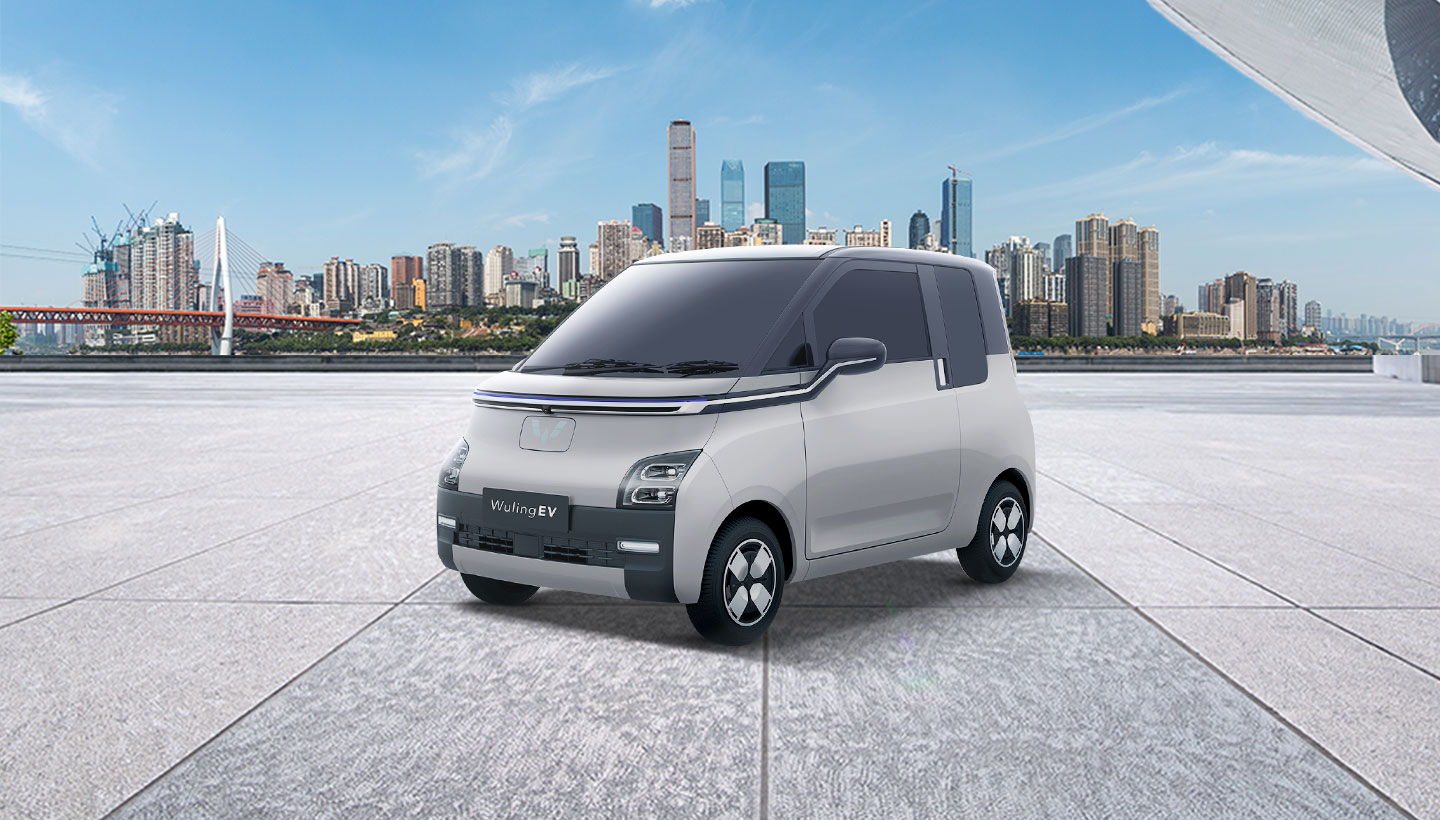 The event with the theme Electrify Your World is a silent witness to the new phase of Wuling's electric car development in Indonesia. Wuling finally showed the public the exterior appearance of the electric car which immediately grabbed the attention of many people.

Wuling EV presents a concept for car users who want comfort and a simple design to enhance an easier and more practical lifestyle for living in urban areas. 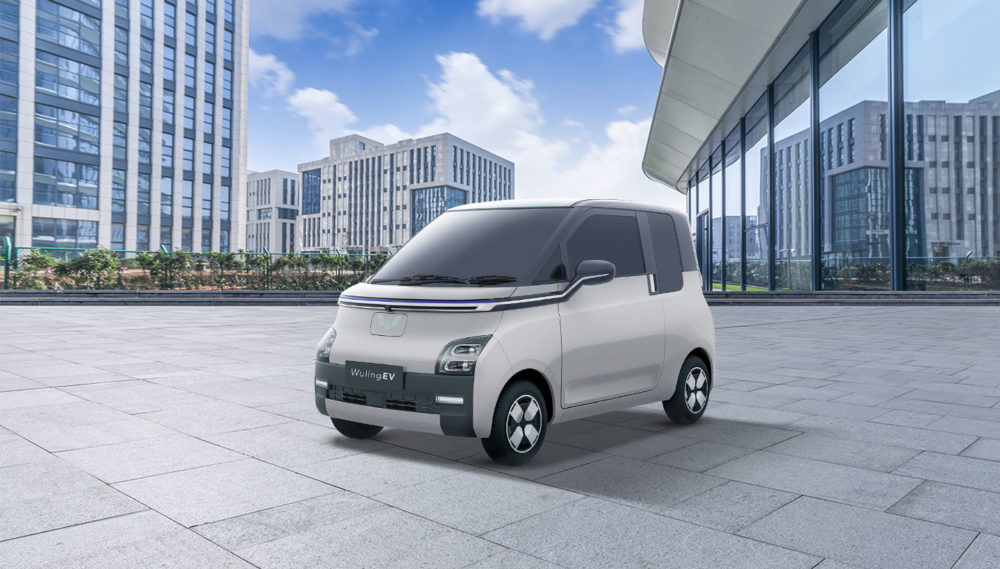 From the exterior appearance that was leaked at the Wuling EV First Appearance pre-launch event in Jakarta some time ago, this Wuling electric car carries a Future-tech design with compact dimensions. This can be seen from the front of the car which uses long LED lights and connects to the side mirrors. When viewed from the appearance, Wuling EV Indonesia has dimensions that are not much different from the Wuling EV model in China. This mini electric car has dimensions of about 2,917 mm in length, 1,493 mm in width, and 1,621mm in height, and a wheelbase of 1940 mm. The design is quite compact with the concept of a smart driving experience, suitable for travel in urban areas and parking in narrow places, and facilitates the mobility of users while driving. 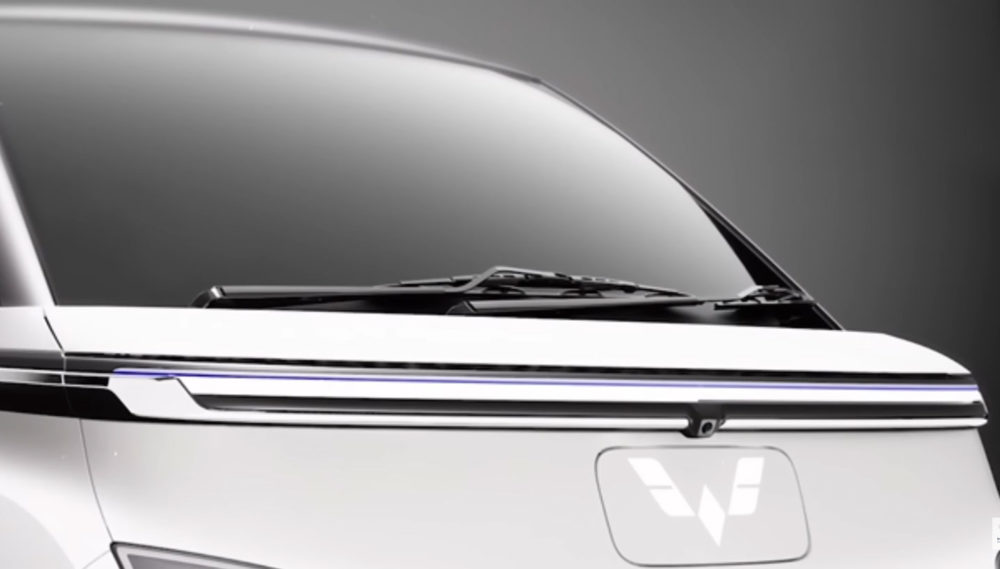 In the main light, Wuling EV uses LED DRL (Day-time Running Light) which is named Extended Horizon. This LED DRL design looks very aesthetic, combined with the Illuminous Wuling logo on the front. Meanwhile, the LED main light uses a parallel step type which is unique and different from other Wuling cars. 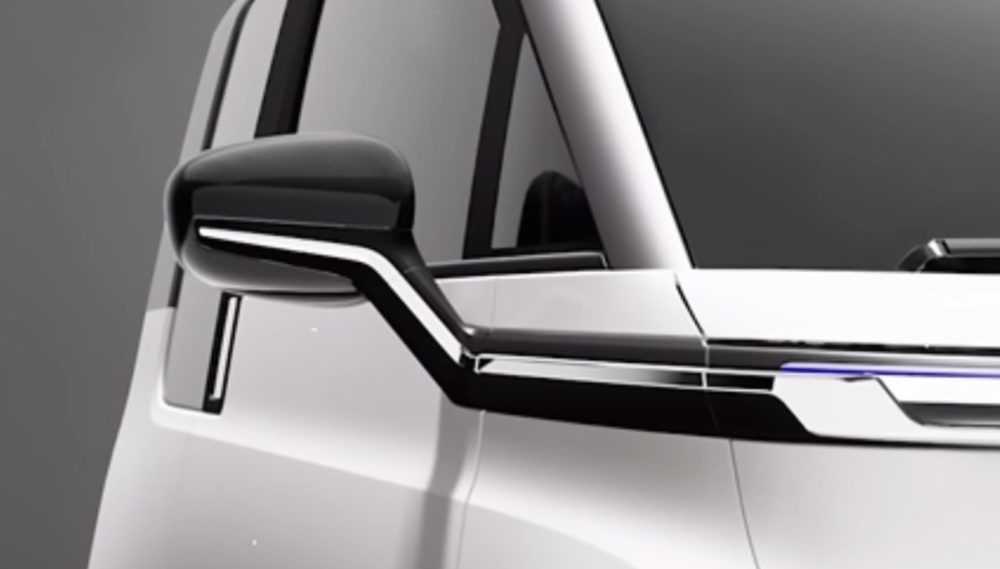 Futuristic Design Rearview Mirror on the Side

For the side, Wuling EV Indonesia carries a futuristic rearview mirror design with a design like floating but still sturdy and gives a light impression. Not only that, the presence of the aero-craft cabin window in the second row further sharpens the future elements in Wuling's first electric car. This unique window shape makes the appearance of the Wuling EV even more different from other cars and is able to improve the driving experience for the better. 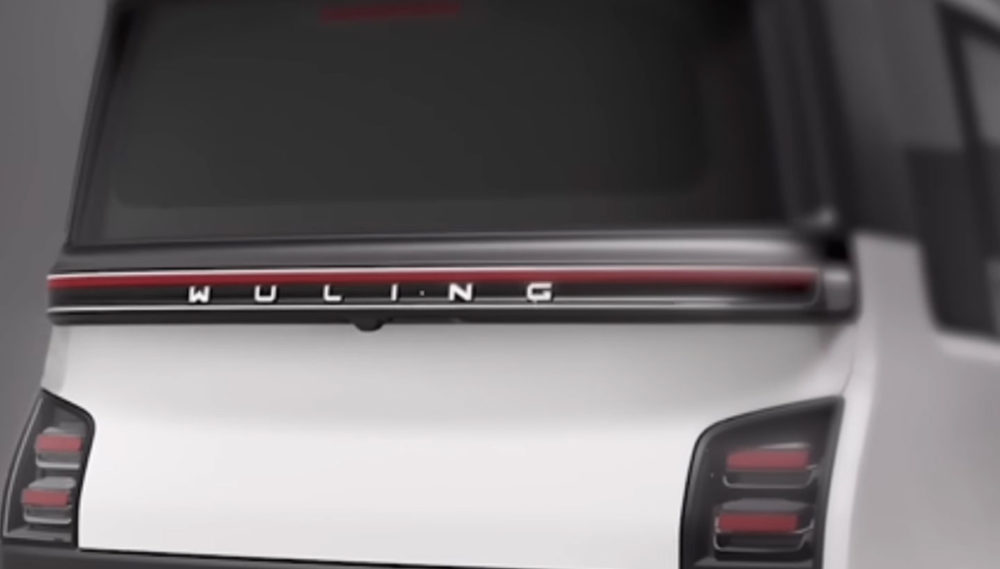 The back of the Wuling car is also no less interesting than the front and sides. At the rear, there are parallel step LED lights that are the same as those used in the main lights.

Overall, this GSEV based Wuling EV car carries a versatile compact design that will make it easier to drive and park by users in various urban traffic conditions. For instance, a narrow parking area or a home garage that does not have a large space, thus requiring a small vehicle.

In addition, with the presence of a curved tech body line combined with a minimalist dual-tone color scheme, this Wuling electric car looks more stylish. With a combination of compact size, future-tech design, and ease of use, it is hoped that this electric car will be able to meet the needs of mobility and support a modern lifestyle.

In the midst of the increasing threat of global warming, the use of electric cars can be a solution to reduce air pollution. Wuling EV can be the right choice for those of you who are concerned about climate change or who want an electric car with a compact size and future-tech design that really represents modern urban society.

Many people ask about the price of Wuling EV cars on the market, but just wait and look forward to updates about Wuling EV in Indonesia, especially for those of you who crave today's electric cars. 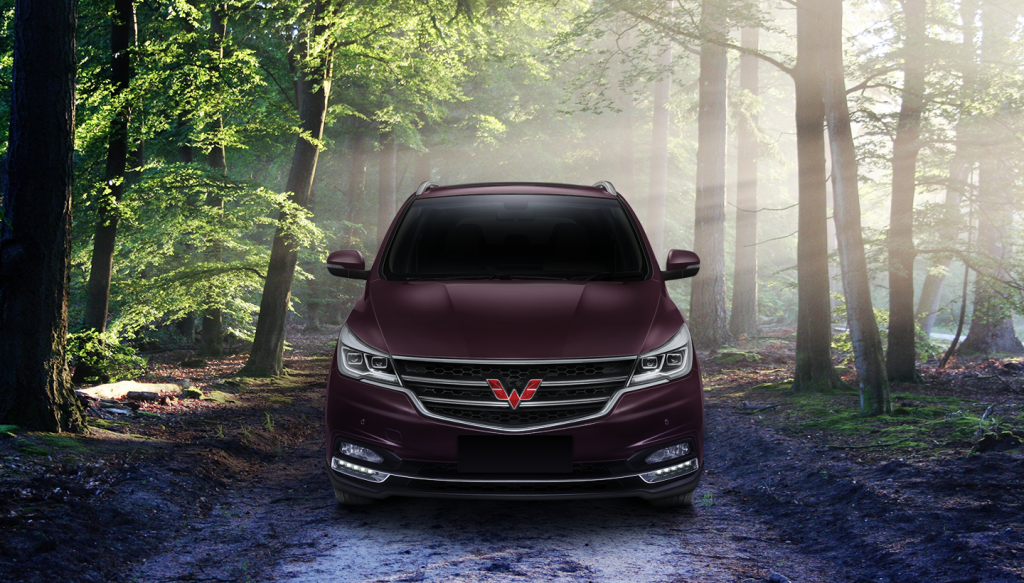 6 Best Road Trip Destinations in Indonesia
If you like to drive, road trip activities must be a fun thing to do since you can get to see beautiful views along the way. Contrary to popular belief, an exhilarating road trip can be enjoyed not only while you are abroad, but also within Indonesia. Several places in the country offer beautiful
Read More Why Rio Motret Recommended Almaz RS for Daily Work Trip
Almaz RS is not only high-tech, but can also be the best friend to accompany your busy day. Dynamic interior design coupled with high technology equipped in Almaz RS have been proven to facilitate its users in daily driving. On this occasion, Rio Motret, a well-known professional photographer
Read More

What is Car Auto Detailing and How Much It Can Cost
Who doesn't want their exterior and interior car to look beautiful? Auto detailing is a technical process of caring for and beautifying a car in more detail to perfect it even better. Auto detailing is also often conducted in an event of car contests. However, if you are one who fancies clean
Read More
See more
Tag List
See All Tags
Artikel List