Technology is growing and making many sectors evolve. One that is affected by technological advances is the transportation sector, this is indicated by the presence of electric cars. Electric cars are starting to appear to meet the needs of urbanites in their daily activities. One of them is the Wuling EV which is very suitable for urban mobility.

However, in the early days of its emergence, people who are less familiar with it still question how much distance an electric car can travel. People need this information as a comparison with the type of oil-fueled car they have been using for a long time. They need to make sure this relatively new vehicle is suitable and comfortable to use to meet their daily needs.

In this article we will discuss how far the distance traveled by an electric car. If you are still quite doubtful about the performance of this new technology in terms of battery life, let's see the following explanation! 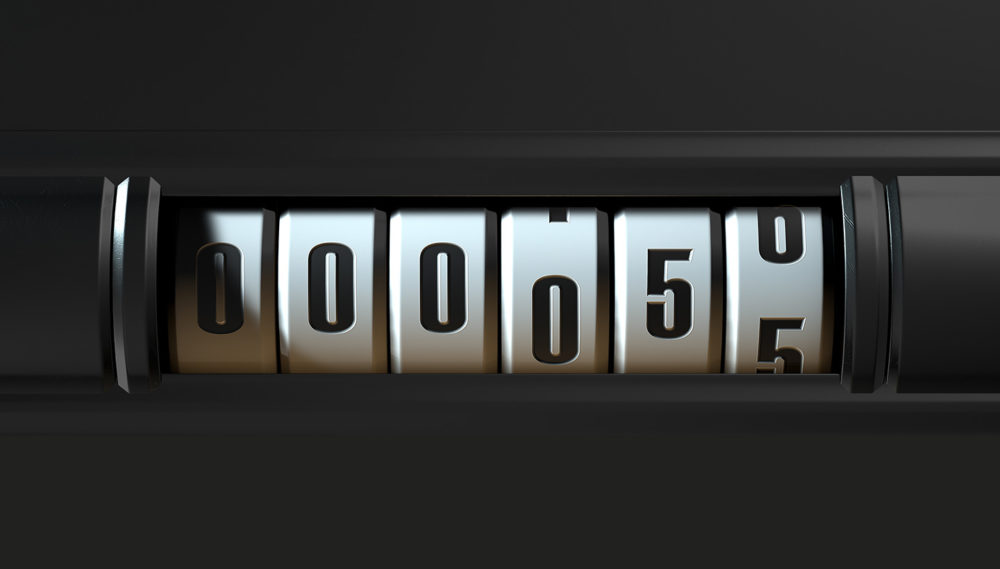 In the early days of the presence of battery-powered cars, the most popular electric cars at that time could go a maximum of 175 km. These days, the average electric car can cover a distance of about 300-500 km in one charge period.

This is inseparable from the development of increasingly powerful and inexpensive batteries. In electric cars, the battery is the most expensive part but currently the price has dropped quite significantly, from around $1,200 per kWh to around $125 per kWh, and it is estimated that next year the cost for the battery could be up to $100 per kWh.

The average mileage of an electric car today is 313 km. While the electric car that can go the farthest has a mileage of 652 km. But recently a series of electric cars are being developed that can be driven as far as 800+ km on a single full charge of the battery. ow Long Can anow Long Can anOf course the main factor that determines the mileage of an electric car is how big the battery capacity is. The greater the capacity of this power source, the automatically the farther the vehicle can go. 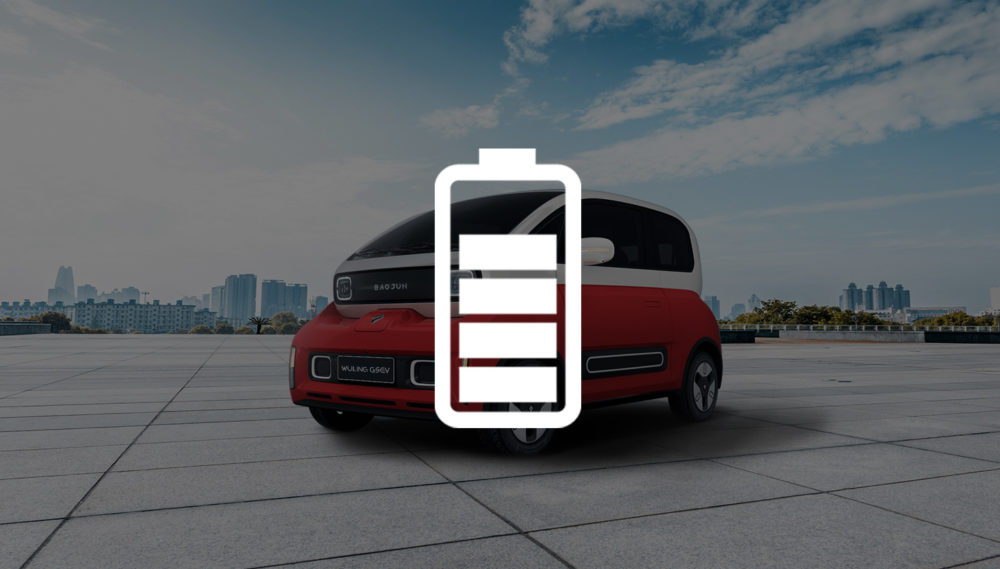 In addition to battery capacity, your driving speed can also affect the mileage of an electric car. The battery will run out quickly if the vehicle is driven at a higher speed. On the other hand, if you drive at a low speed, the battery will last longer. 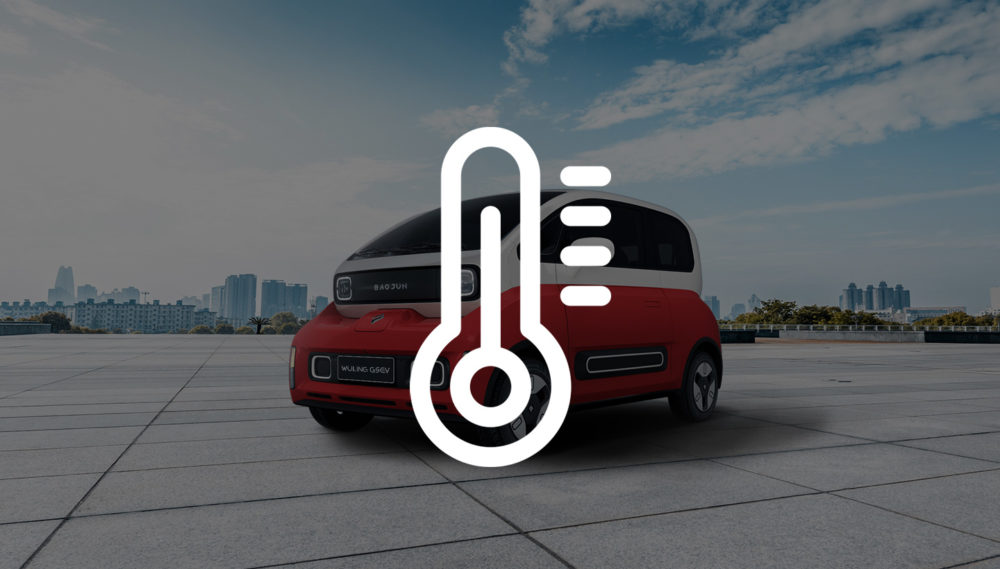 Warm and cold temperatures around the car can also have an effect on how far the vehicle can go. This is because the discharge of the battery is also affected by temperature, the colder it is, the faster the charge in the battery runs out. 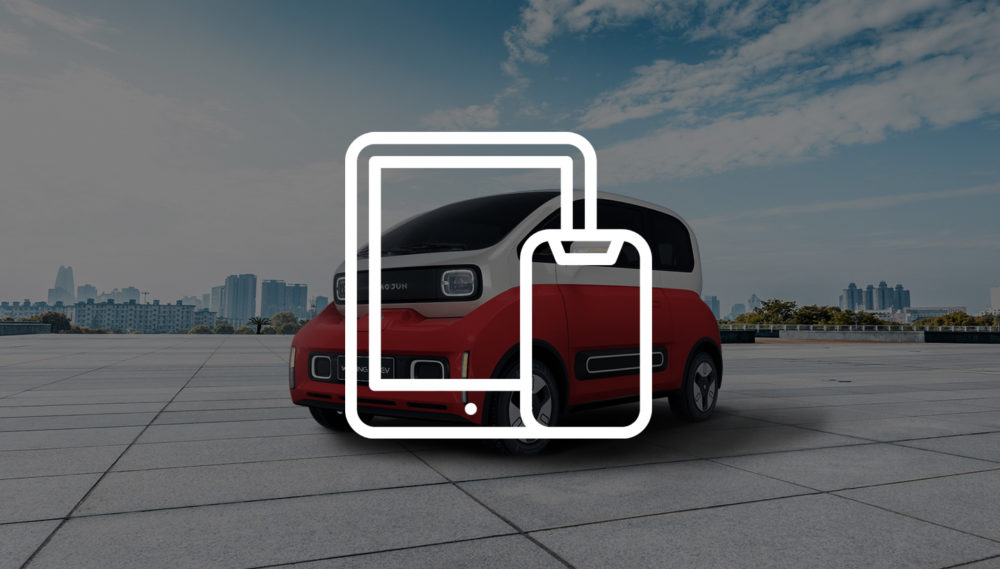 4. Electronic Features in the Car

As you know that today's cars are quite concerned with the presence of additional features in it. Some features are powered by battery power, therefore the more power-based features that are embedded will affect the mileage of the electric car. Is There a Reduction in Electric Car Mileage?

Any item will experience a decrease in performance or quality as it is used. Now the question is, is the mileage of an electric car also experiencing the same thing? Is the longer it is used, the distance will be shortened?

The answer is yes. But worry not, because the decline does not occur quickly. To find this out you will look at the battery cycle. It is estimated that batteries in electric vehicles reach their end after 10 to 20 years of use, until the vehicle needs to be replaced with a new one.

As an illustration, you buy a new electric car and the mileage of the electric car is 240 km when you first buy it. Then you use the vehicle for 5 years, if the reduction is 2.3% per year then the distance traveled will decrease by 27 km to 213 km. What Is the Optimal Mileage for an Electric Car?

When discussing which one is the best, surely everything is based on its needs. For example, if you need a car to travel between cities, then an electric car with a long distance is the best choice.

This assessment can also be applied to the customs of the area where the electric car is marketed. Looking at the data, drivers in the United States drive 23,000 km per year which is divided into 62 km per day, while in Europe it differs depending on the country, Germany is 19 km per day while in Greece it is only 5.6 km per day.

Then when asked what the best electric car mileage is, the answer is different between use in America and Europe. In America an electric car that can be used more than 63 km per day may be more desirable, while in Europe an electric car with the furthest distance of only 19 km could be the best.

That’s the complete description of electric cars’ mileage that you need to know. Differences in point of views between electric cars and oil-fueled cars are natural. In this case, the community needs more information about the new things they will implement, including the distance traveled.

Actually, if you pay attention, this mileage problem is the same between electric cars and oil-fueled cars, the greater the energy source used, the shorter the maximum mileage. Cortez CT: Advanced Touch, Modern Look
The vehicle's exterior is one of the attractions that can make someone ultimately choose a vehicle. This then became the focus of Wuling Motors when producing the latest Cortez display, namely Cortez CT. Wuling Motors (Wuling) officially introduced Cortez CT, at the IIMS 2019 Telkomsel title at
Read More How to Use Credit Card Wisely
Credit card is a payment instrument functioning as a substitute for cash transaction. Consumers can use it to pay for products and services they purchase in merchants that accept credit card payments. Almost everybody has credit card, even more than one. How may credit cards do you have? Besides
Read More