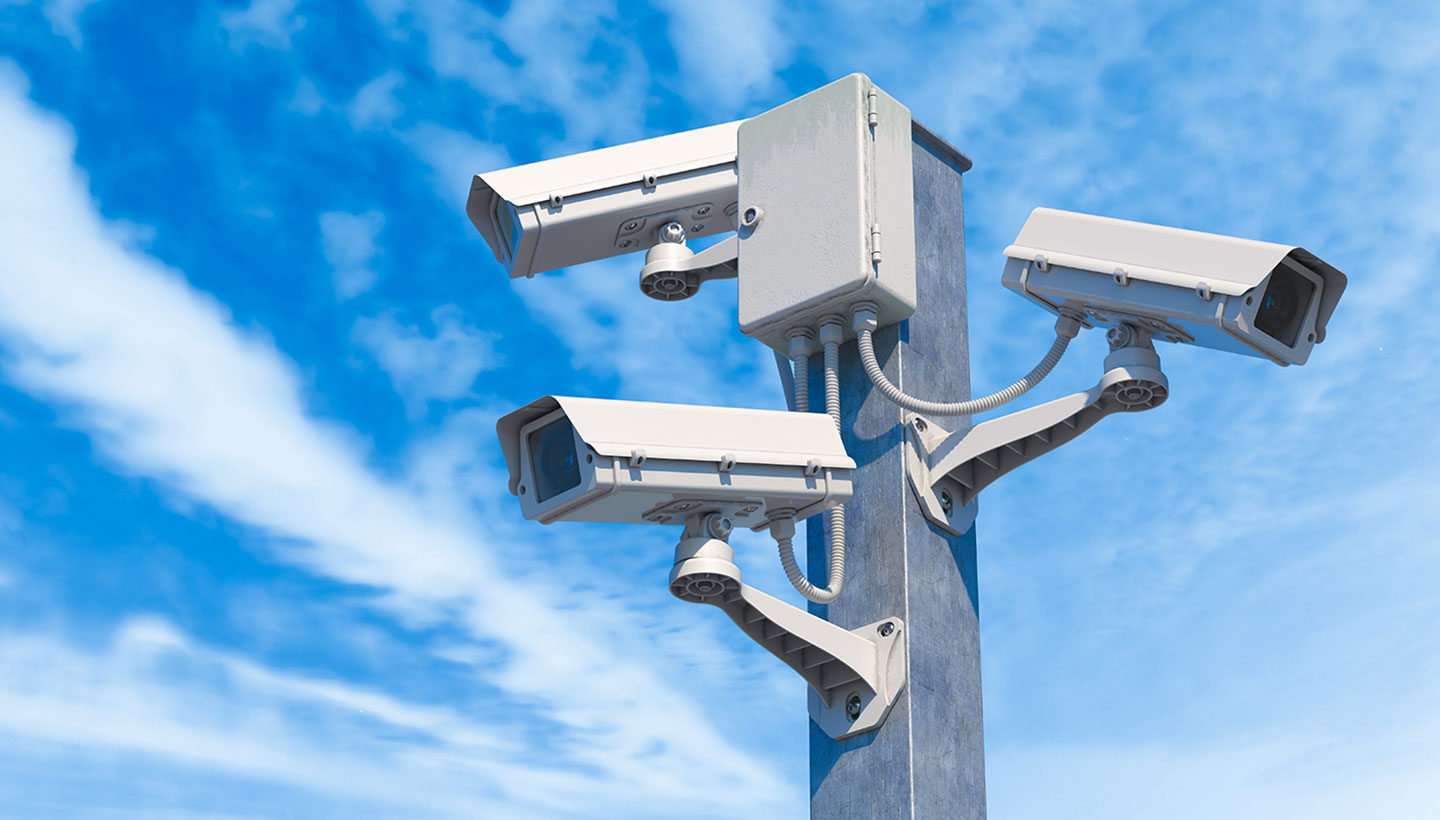 Have you ever been fined? Yes, a ticket is one of the most common incidents experienced by drivers on the road. In the past, ticketing was carried out directly by the police who were on duty in the field, but along with the current developments, e-tickets or electronic tickets (ETLE) have been applied which make ticketing actions carried out with the help of technology.

Beginning April 2022, toll road e-tickets will take effect. This means that toll road drivers who violate the rules will get an electronic ticket from the police. There are 2 types of violations on toll roads that are targeted by the police, namely violations of the maximum vehicle speed limit and violations of the vehicle dimension capacity limit.

So, as a driver who often crosses toll roads, you must know the ins and outs and how the newly implemented e-ticket works. Check below. 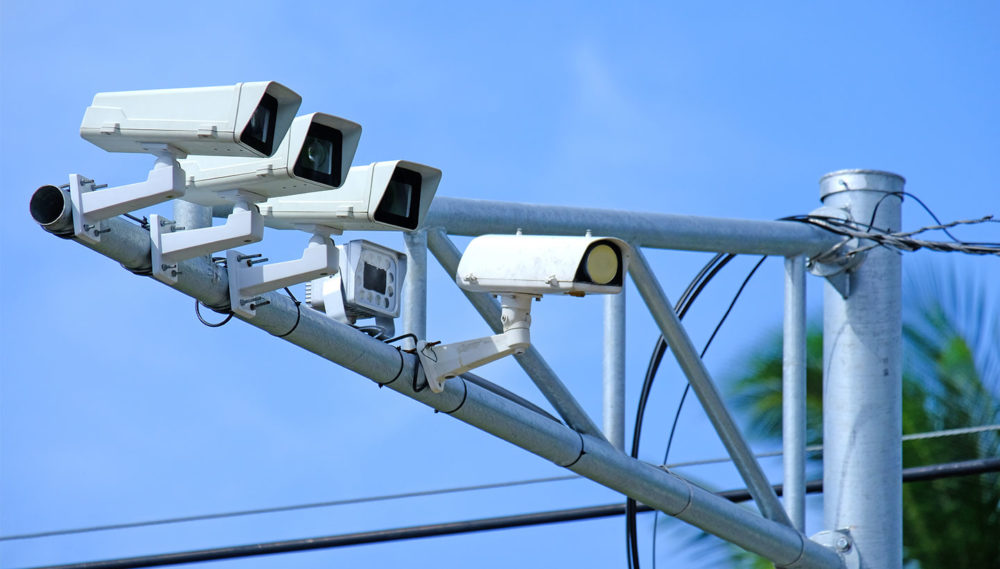 What Is ETLE On the Toll Road

ETLE or Electronic Traffic Law Enforcement is a term for an electronic ticket. Due to the collaboration between the Korlantas Polri and PT Jasa Marga (Persero) Tbk, ETLE socialization has been held on toll roads since March 2022 and will begin to be implemented in April 2022.

The application of toll road electronic ticketing is carried out to reduce the number of accidents caused by traffic violations particularly the overload and over speed incidents. This is considered necessary because according to data from Jasa Marga, throughout 2021, of the 1,345 accidents that occurred on all of their toll roads, 42.9% were accidents caused by over speed.

To support the implementation of this toll road e-ticket, the ETLE system will be integrated with speed cameras and Jasa Marga's WIM (Weight in Motion), so that violators on toll roads will be detected through the application of the system. The speed camera will detect the speed of the vehicle and can give an indication if the car exceeds the maximum speed limit, while the WIM will provide information on the weight of the vehicle so that overload can also be detected.

Jasa Marga said it had installed 25 speed camera units. The distribution of the 25 unique speedcams is 8 units installed in Greater Jakarta and Bandung, 16 units along Trans Java and 1 more unit outside Java. Korlantas also added 6 units of speed cameras that were placed in accident-prone toll road locations. 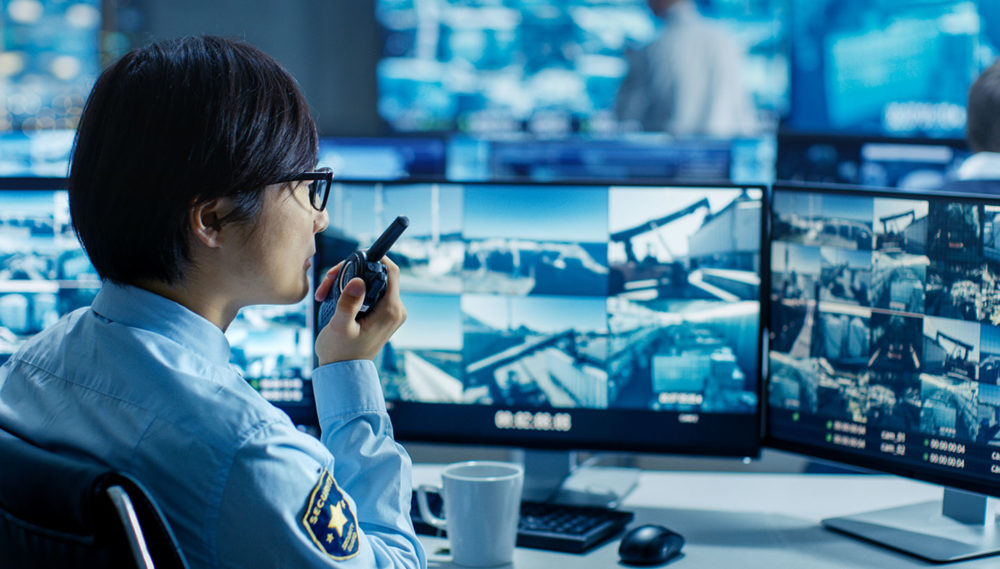 How Does It Work?

There are stages of the mechanism that occur when electronic tickets (e-ticket) are issued and it is of high importance for drivers to understand. This is certainly different from conventional ticketing which used to be carried out directly by the police. Here are the steps of ETLE that you need to know.

The camera, speed cam or WIM device installed and integrated with the ETLE system will automatically capture or record traffic violations. Then the device will send media that can be evidence of traffic violations to the ETLE Back Office at the police.

The complete vehicle data will be identified by the police by referring to the evidence received. Identification is carried out using the help of a technology called Electronic Registration & Identification or ERI.

If the vehicle data has been identified, officers from the police will send a confirmation letter to the address of the owner of the violating vehicle.

Violators must also immediately follow up on the confirmation request letter received through the website or can come directly to the office of the Sub-Directorate of Law Enforcement. Here the violators cannot dodge because of the media evidence.

After that, the police officer will issue a ticket. Violators can pay fines through the payment method via BRIVA. The use of the BRIVA method to pay e-tickets prevents fines from being channeled through police officers, thereby preventing illegal levies or fraud by irresponsible individuals.

If the vehicle owner fails or intentionally does not confirm, the vehicle registration will be temporarily blocked. The impact of this blocking will be known when the violator changes address, sells a car or fails to pay a fine. 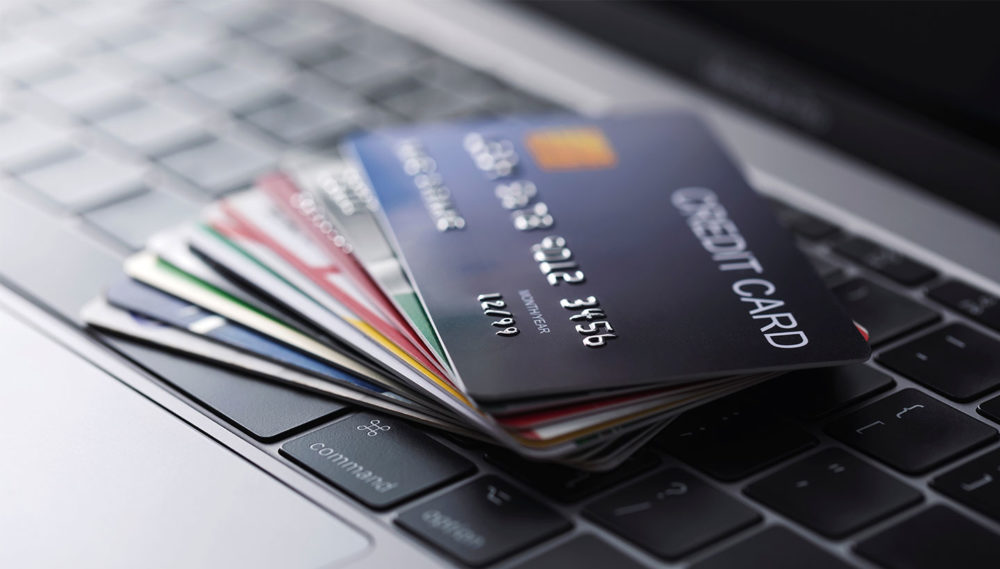 How to Pay an Electronic Ticket

Electronic toll road tickets will be given to drivers who violate the maximum speed and cargo rules. A ticket will be sent and the driver is obliged to pay a fine that has been determined.

So, how do you pay for it? There are 3 ways to pay electronic ticket fines that you can choose according to your needs, namely via the prosecutor's website, via BRI mobile banking, and via e-commerce. 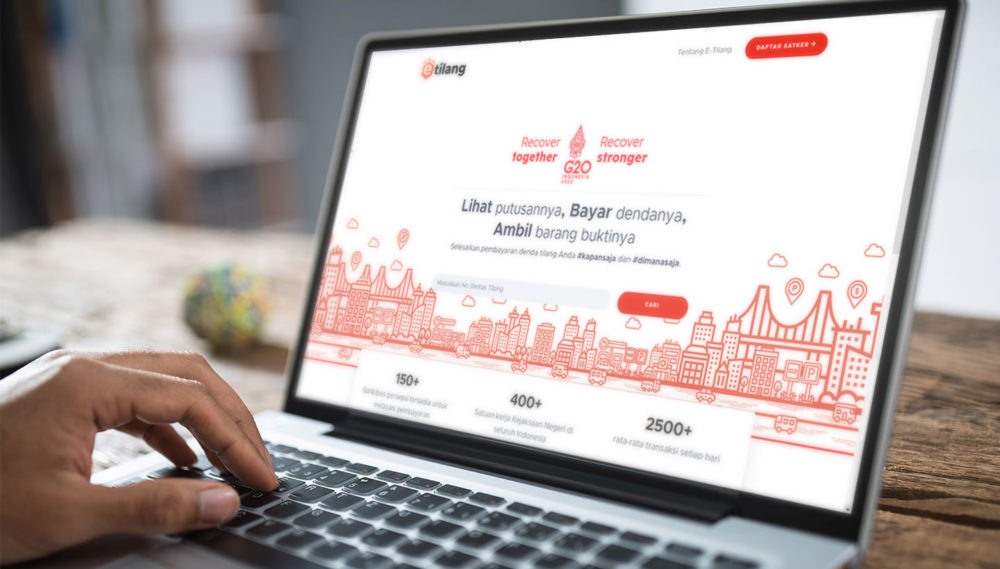 How to Pay Fines for Electronic Tickets via Prosecutor's Site

How to pay fines for e-tickets via the prosecutor's site is certainly easy. You just need to follow these steps:

Later you will get a ticket payment code that can be directly paid through Bank BRI, BNI, Mandiri, BTN, and BPD. It's easy, isn’t it? 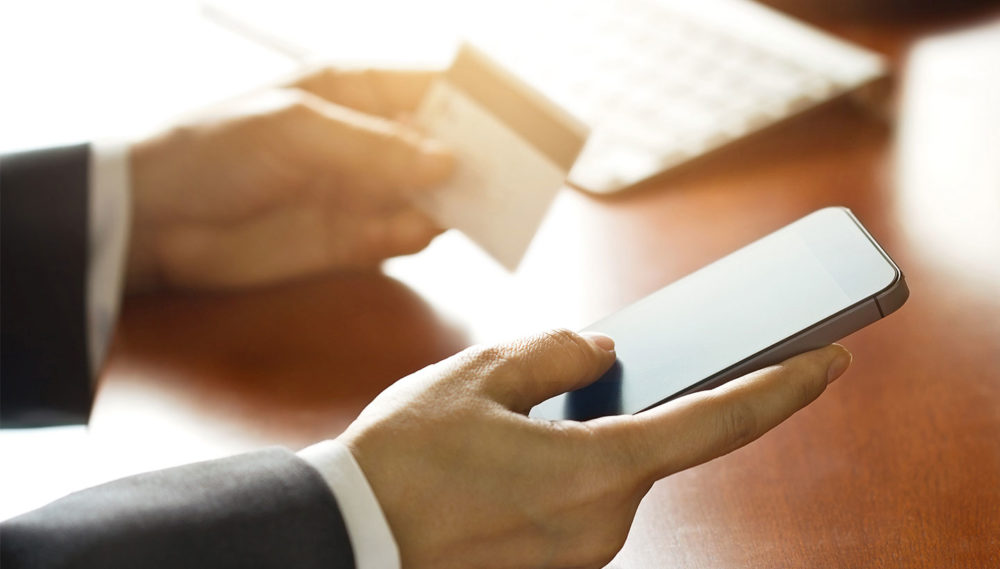 How to Pay Electronic Ticket Fines via BRI Mobile Banking

The second alternative is to pay e-ticket fines through BRI mobile banking. Here are the steps: How to Pay Electronic Ticket Fines via e-Commerce

The last option to pay for vehicle e-tickets is via e-commerce. Check out the steps below: 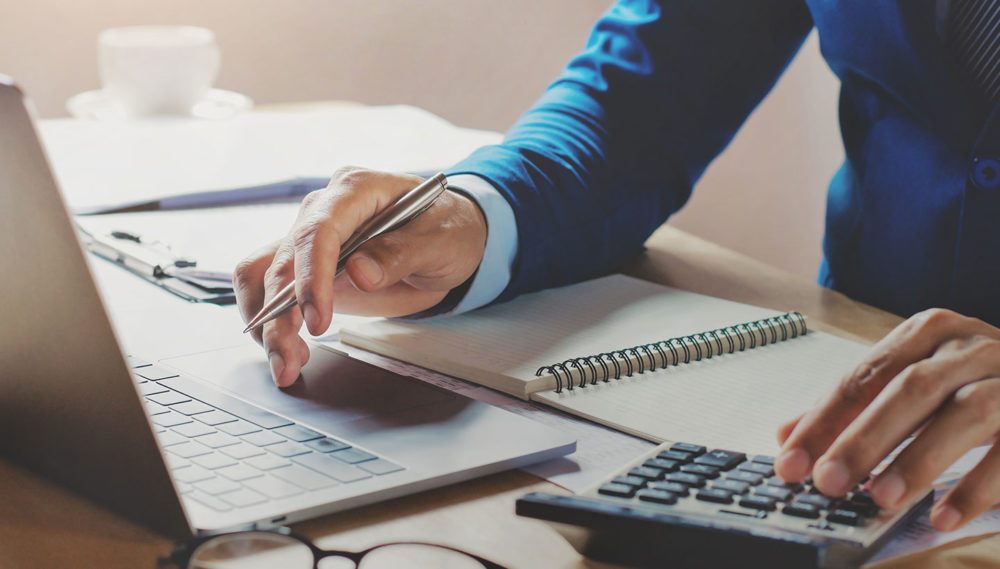 How Much is the Fine for Toll Road Electronic Tickets?

Well, maybe you are curious about the amount of this toll road electronic fine. The fine amount actually refers to the provisions of Law number 22 of 2009 concerning Road Traffic and Transportation.

So far, ticketing on toll roads has been difficult because of the principle of toll roads that are free from obstacles. Now, with the existence of this toll road e-ticket, of course, motorists can no longer carelessly commit violations of electronic tickets that can trigger accidents. Given that these provisions are already in effect, make sure you are prepared!

Comfortable Long Trips With Wuling Confero S Spesifications
Not all cars are comfortable to travel over long distances. Speaking of comfort, of course, not only the interior, but it is facilitated by the entire part of the car. Thanks to its specifications, Wuling Confero S is one car that is known for its reliability in providing comfort. Classified as
Read More 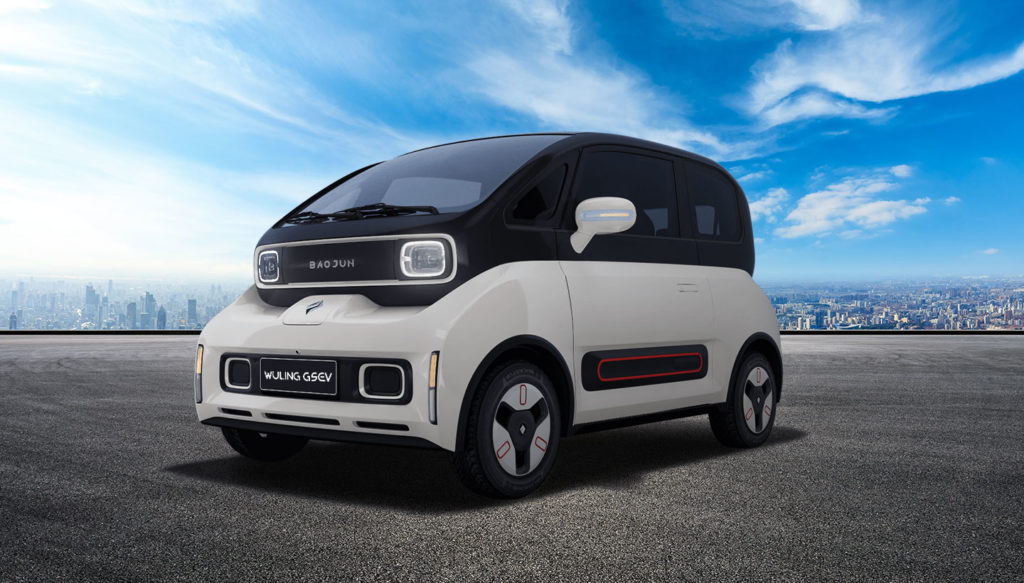 Consider & Pay Attention to This Before Buying an Electric Car
Buying an electric car can be a solution to reduce air pollution. This type of vehicle uses an energy source that comes from electricity so it does not cause emissions. This is what makes electric cars claimed to be more environmentally friendly and suitable for use in urban environments. It is
Read More 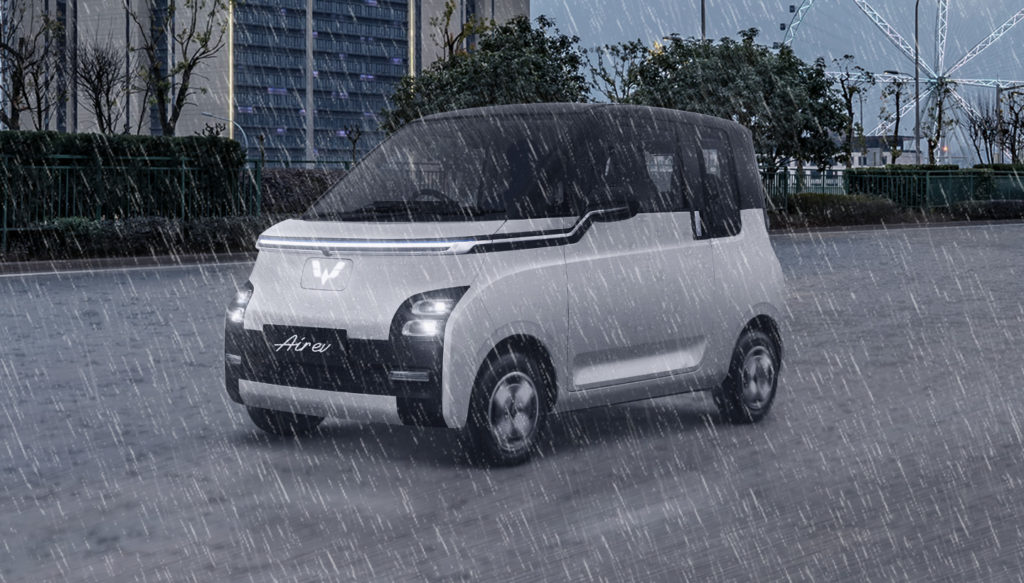 Safety Tips for Driving an Electric Car in the Rain
Driving during the rainy season is often a risk, especially for electric car users. Electric car users are worried that their cars will experience problems or damage if it is used to drive in the rain. However, how exactly is the safety of electric cars when it rains? An electric car is a type
Read More
See more
Tag List
See All Tags
Artikel List