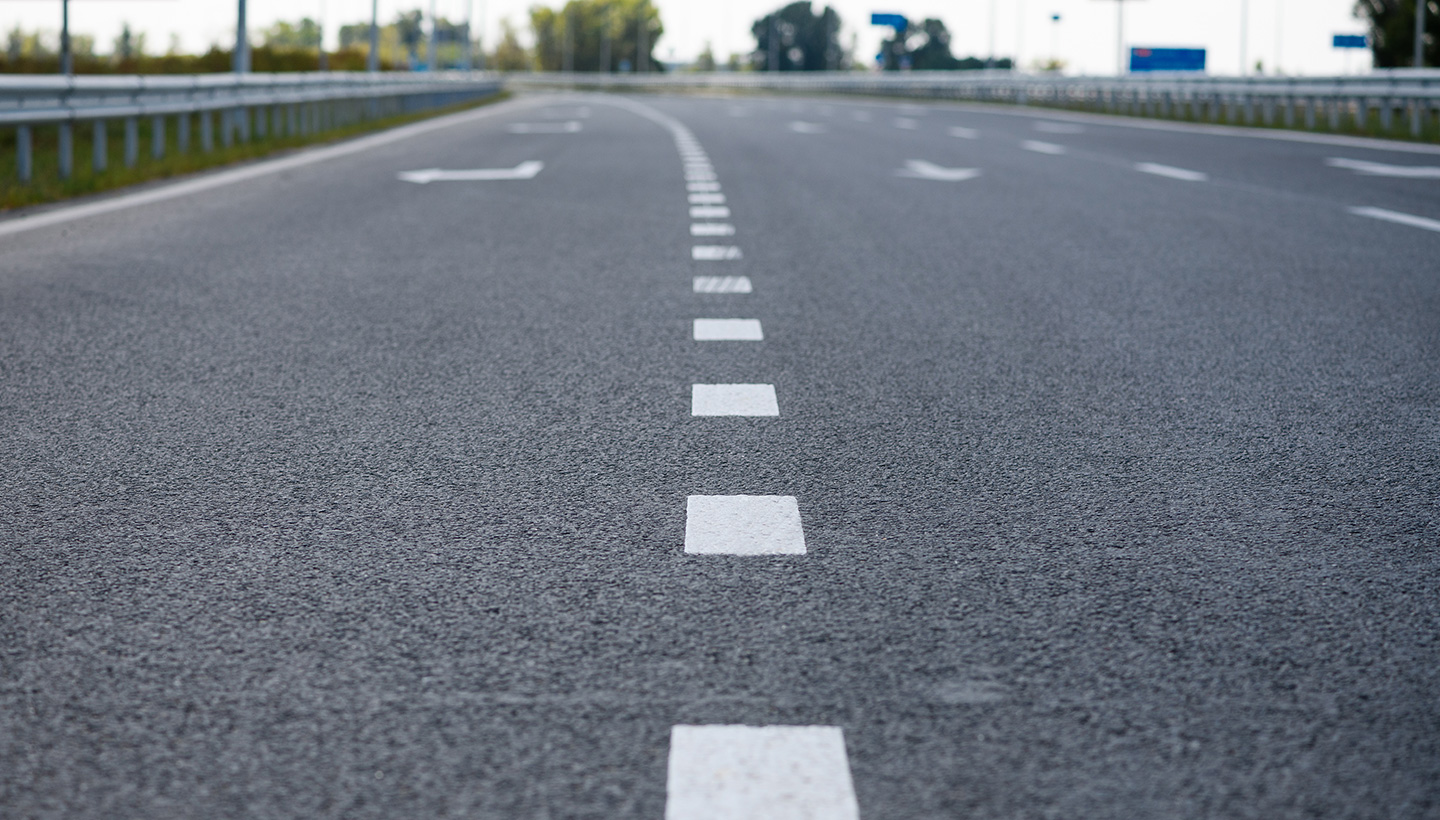 It is mandatory for every driver to obey the road markings on every street. Road marking regulations are made to ensure the safety of motorists and other people while driving and prevent unwanted things on the road.

For those of you who often drive on large roads, you must be familiar with the lines on the road surface. There are lines that are white, yellow, to red with different shapes. These lines are called road markings.

The government stipulates that there are rules regarding road markings, namely the Minister of Transportation Regulation (Permenhub) number 34 of 2014 concerning Road Markings. However, there have been changes stipulated in the Minister of Transportation number 67 of 2018. You can learn more about the rules by reading the article below. In outline, the following is an explanation of the stipulated rules. Rules for Road Markings According to the Minister of Transportation

The rules regarding road markings in the Minister of Transportation number 34 of 2014 in Article 16 are explained based on longitudinal markings with colors and lines, namely:

Based on the explanation of the provisions of longitudinal road markings, at a glance the rules that drivers must understand:

This type of road marking serves to provide opportunities for pedestrians to cross the road. Zebra crossing markings are often installed on tracks where a lot of pedestrian traffic is used, such as in front of hospitals, shopping centers, red lights and many more.

The continuous line marking serves as a sign so that drivers do not overtake other vehicles or are prohibited from crossing the marking line. If there is a highway with a marked line connecting in the middle, it means that this route is a dangerous route with the potential for an accident to occur. These line markings are usually found on descents, turns or other hazardous routes.

The function of the dashed line markings is as a lane divider between two vehicle flows. At this type of marking, motorists are still allowed to pass or overtake other vehicles. Even so, motorists must consider traffic density and conditions in the opposite lane.

Based on Minister of Transportation Regulation number 34 of 2014 concerning Road Markings, the function of this type of marking is to regulate traffic and allow the side of the road that has dotted markings to overtake. This type of marking is usually found on derivative roads that have more than two main lanes.

If you find a double line marking in form of two connecting lines, this means no vehicle may pass through the marking line. Apart from using lines, on wide streets, these markings are often replaced with concrete barriers so that it is impossible to pass. This type of marking is commonly found on fast lanes with a road area of more than two lanes.

Yellow box junctions are usually found at crossroads where there is a lot of traffic. The meaning of this road marking is that vehicles are prohibited from stopping in a yellow box to prevent congestion in heavy traffic flow. The purpose of this marking is so that the intersection lane is not locked when the road conditions are congested.

Almaz RS Pro has been equipped with ADAS features, namely LDW (lane departure warning) and LKA (lane keeping assistance) which can help recognize road markings so that vehicles can keep moving in the right lane. This feature will warn the driver if it detects a vehicle leaving its lane so that the risk of an accident while driving can be minimized. 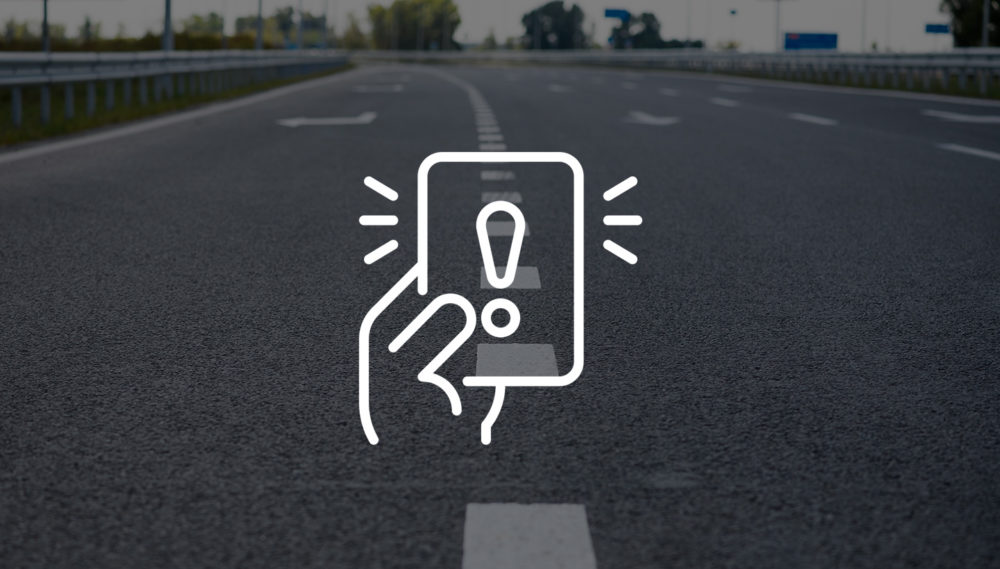 The government also provides sanctions for drivers who violate road marking rules. The sanctions are enforced in accordance with Article 287 of Law Number 22 of 2009 concerning Road Traffic and Transportation (LLAJ). In the article, it is stated that violators will receive sanctions in the form of imprisonment for a maximum of 2 months or a maximum of IDR 500 thousand.

With these sanctions, those of you who often move mobile with vehicles should understand the rules that have been given by the Government. We assume you don't want to lose by having to pay that nominal, right?

Tips for Eliminating Eye Strain When Driving
Using your eyes for a long time without enough rest will cause eye strain. This condition is often experienced by people of modern society living in cities since their lifestyle and work activities demand them to use eyes continuously and intensely. Symptoms of Eye Strain Eye strain can be
Read More 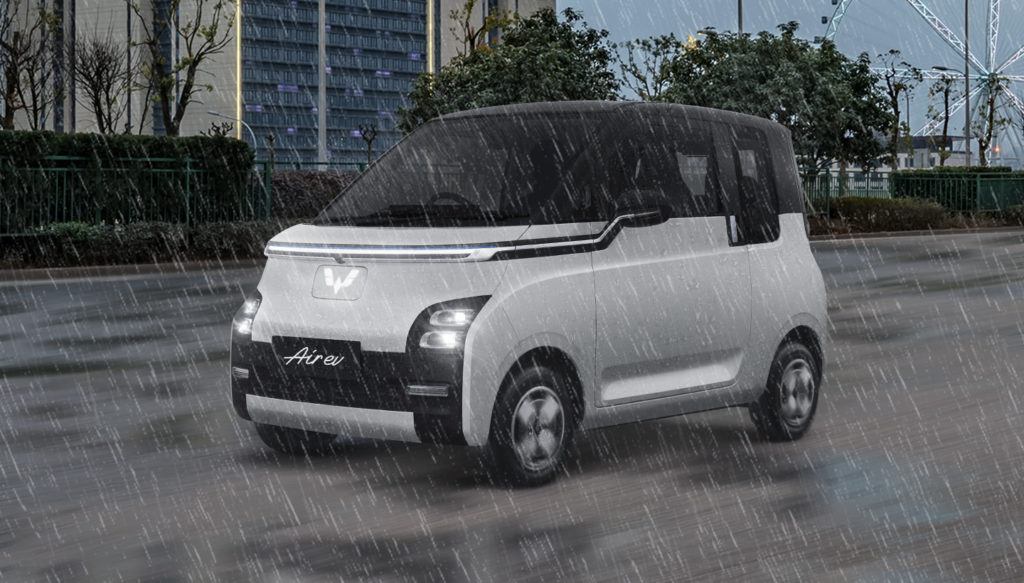 Are Electric Cars Flood Resistant and How Are They Maintained?
Maybe there are still many people who ask, are electric cars flood-resistant? So the answer depends on the vehicle's condition and how severe the flood will be. For more details, see the explanations below. As the name suggests, an electric car is a type of vehicle that uses a power source that
Read More Get to Know Facelift On a New Car
To attract the attention of consumers, currently, many car manufacturers are taking a facelift in marketing their products. This step is done by giving a refresh to the old model car so that it looks different and more attractive. Every car manufacturer will usually issue a new product every few
Read More
See more
Tag List
See All Tags
Artikel List