Get to Know Facelift On a New Car 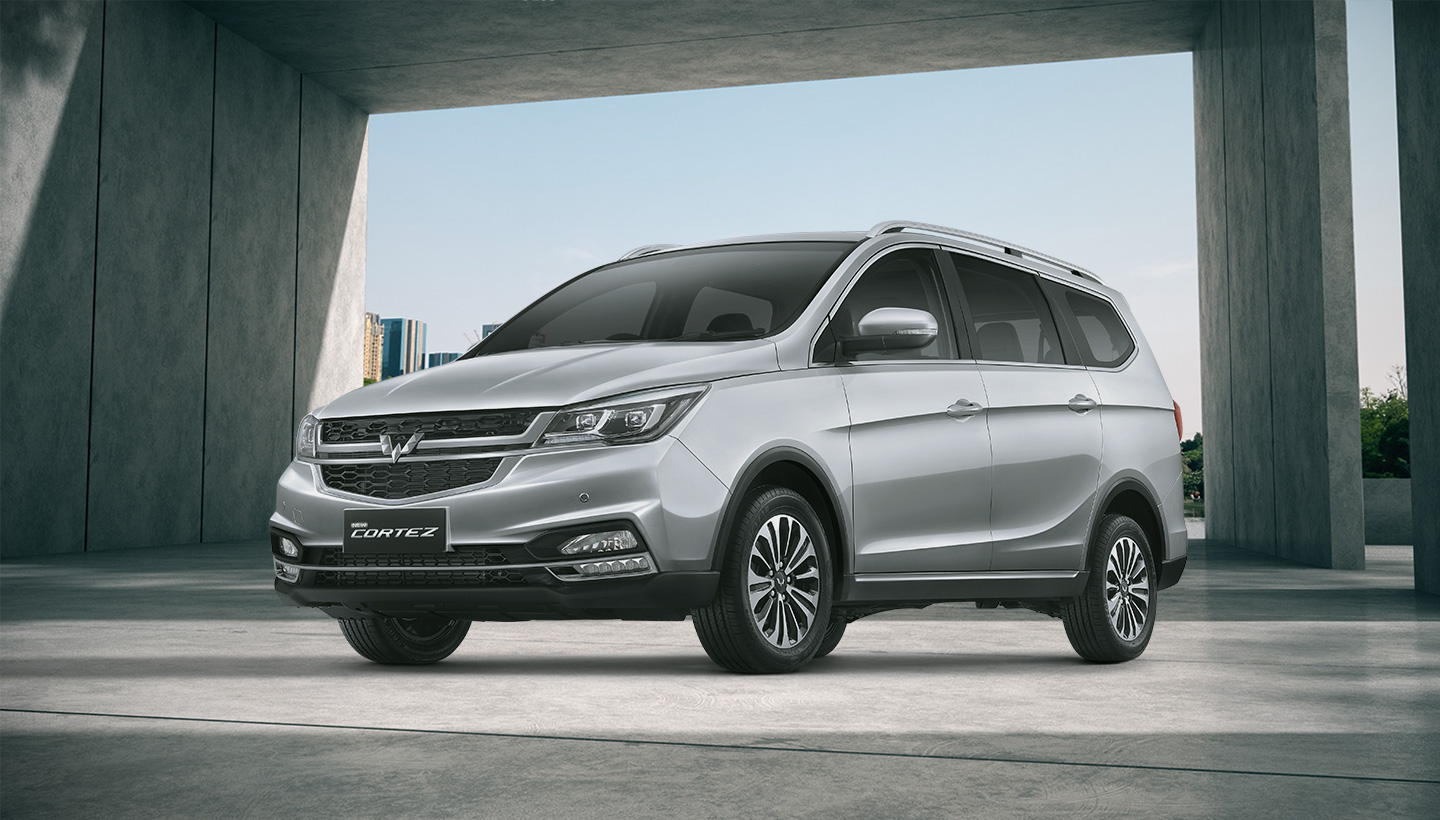 To attract the attention of consumers, currently, many car manufacturers are taking a facelift in marketing their products. This step is done by giving a refresh to the old model car so that it looks different and more attractive.

Every car manufacturer will usually issue a new product every few years. However, this time is sometimes considered too long by consumers. So as not to disappoint consumers, manufacturers usually do a refresh on old model cars that have been known in the market. Refreshment is done both in terms of interior, exterior and technology. In this way, the old model car will have a different look.

You need to know that a facelift car is not a generational car. This type of car is different from all new cars which have changed in all aspects from form to technology used. So don't misinterpret a facelift car with an all-new car!

To find out more clearly about what a facelift is, what the purpose of the manufacturer doing it, and what is the difference between it and the all new, let's look at the following review! 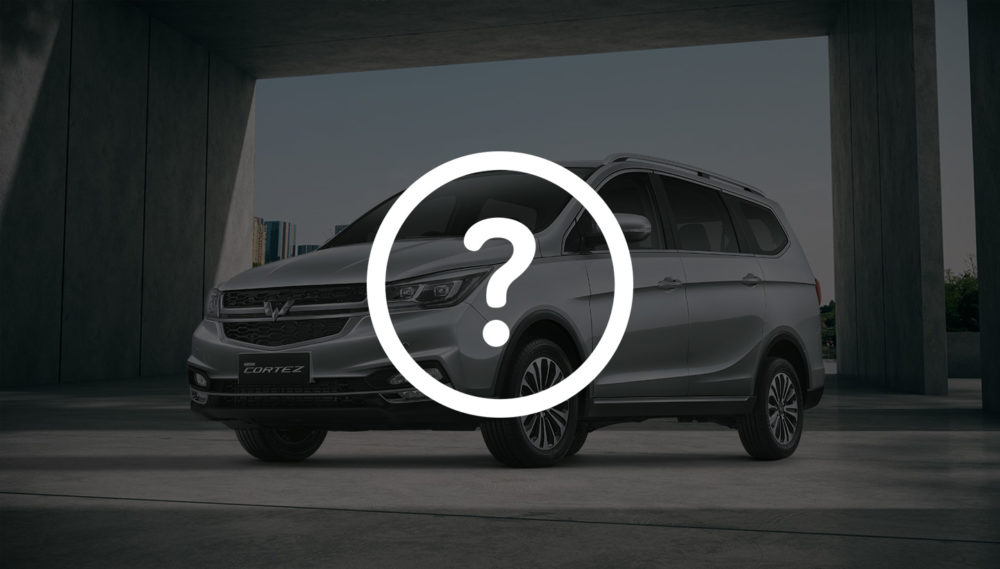 What Is a Facelift?

‘Facelift’ is a term commonly used in the medical world to describe the surgical tightening of wrinkles on the face to make it look younger. However, in the automotive world, the term facelift is a vehicle refresh that includes the interior, exterior, and technological improvements to make it more attractive.

Basically, a facelift is done without changing the shape of the previous car. The parts that are changed both in terms of interior and exterior are only a small part. You can recognize a facelifted car from the physical design of the taillights, headlights, and grille.

Facelifts are usually not only done on the interior and exterior of the vehicle. However, manufacturers have also added several technologies. Usually, this technology update focuses more on onboard technology. The result is the entertainment system will usually be more attractive than the previous model that underwent a facelift.

Updates usually also cover the engine, chassis control system, gearbox, and safety aids. This method is done so that the car has a more optimal performance. In this way, the old model car will have the look and feel of a new car so that it will attract more consumers to buy. 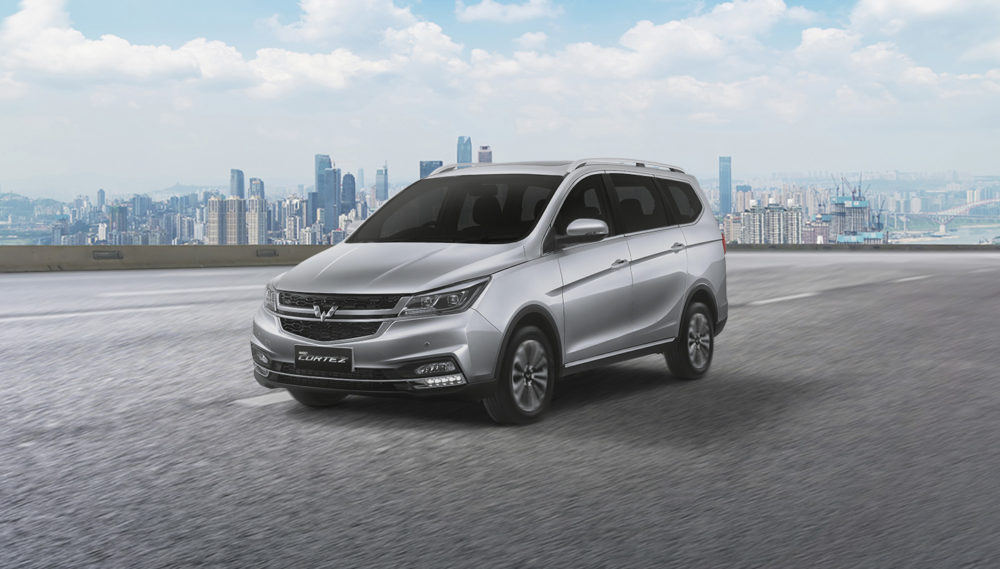 The Purpose of Car Manufacturers Doing a Facelift

Car manufacturers will usually issue the latest generation of products every six to eight years. This time is considered long enough by consumers who are already thirsty for a different car model. To solve this problem, many car manufacturers have finally chosen to release a facelift before launching the latest or all-new generation.

As previously discussed, a facelift is a refresher of a car in terms of interior, exterior, and technology. The aim of car manufacturers to take this step is to make old model cars have a fresher look, so they can steal the attention of consumers. That way, the car can last longer in the market.

Another goal is to shorten the release of new cars. To launch a car with significant changes, manufacturers usually need a long time, which is around 6 to 8 years. This type of car is called the all-new because almost all the components are different from the previous model.

Like the appearance of a facelift on the New Cortez on the interior and exterior. This new variant of the Cortez series changes the appearance of the Wuling logo with a new, more edgy silver. Then in the interior, there is a new feature of the multipurpose seat tray and luxury marble material on the dashboard. Not to forget the presence of WIND (Wuling Indonesian Command) and IoV (Internet of Vehicle) smart technologies that make the New Cortez different from the previous type.

Generally, facelift cars are better when compared to the original model. This is because manufacturers have made updates and refreshes, including in terms of technology so that the car has better performance. Even so, the drawback of this facelifted car is the difficulty of finding spare parts. 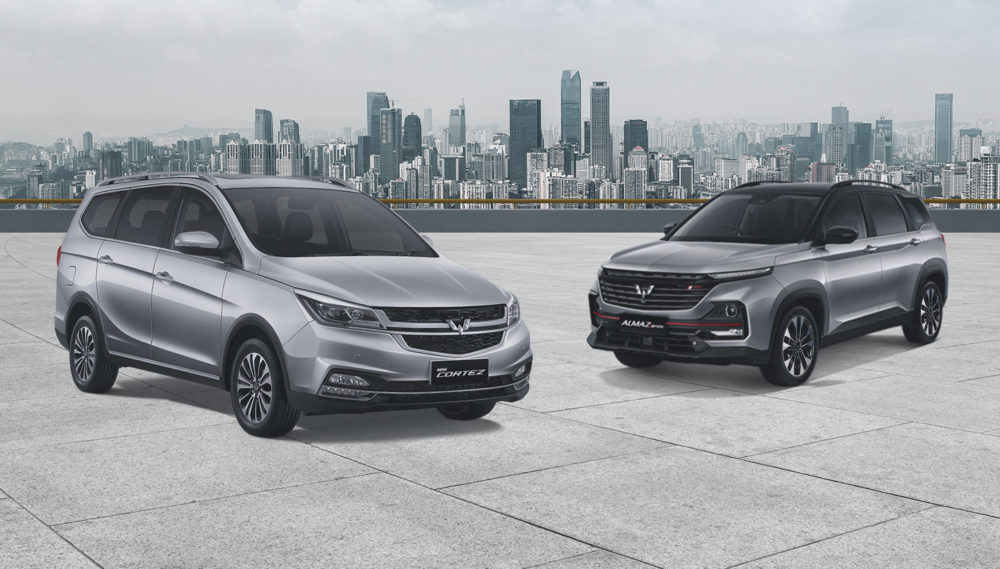 Differences between Facelift with All-New Cars

After understanding what a facelift is, you also need to know what an all new car is. The definition of all new itself is a term to refer to a car that is presented with a new and different form from the previous model. This difference covers all aspects, from interior, exterior, engine to embedded technology.

If the facelift car changes only a small part, it is different from an all-new car. The all-new car has an all-new look, both in terms of the frame, chassis code, design, and even additions in terms of completeness. All-new cars will be easier to recognize even just from the exterior appearance.

In the development process, the all-new car takes a long time because it has to go through a series of research first. So the costs incurred for the production of all new cars are also quite high.

Basically facelift and all new cars have their own advantages and disadvantages. So you can choose the type of car that suits your needs. Facelift cars take a shorter time to be released while all new cars take a long time.

Car Driving Rules During the PSBB 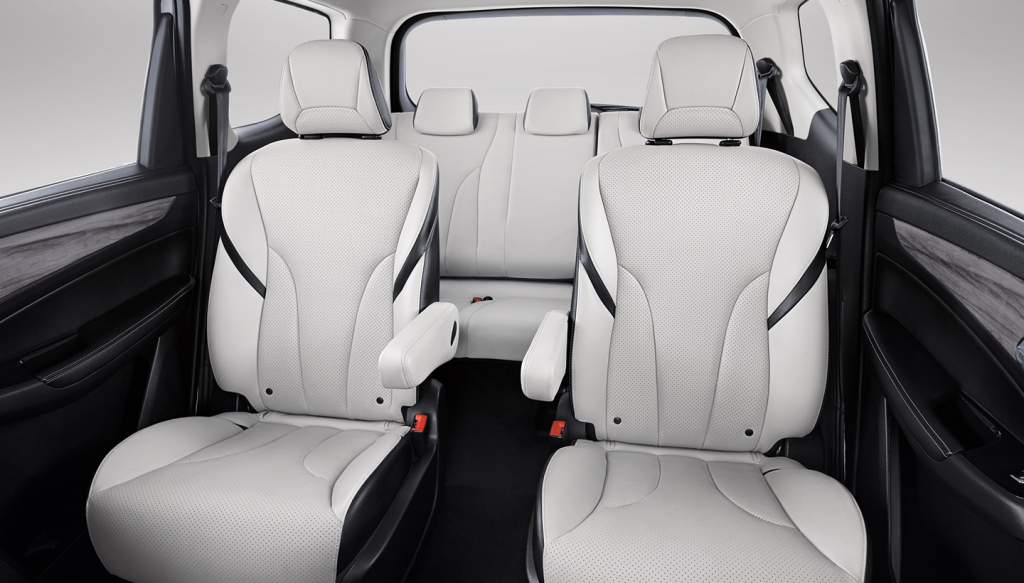 Should You Install Seat Covers in Your Car?
Not all new cars come with seats already protected with covers. There are only a couple of car models that have protective covers for their seats, and it’s usually for the highest variant of a car model. Don't worry, though, it does not mean that you can not cover your car seats yourself as they
Read More

Tips for Eliminating Eye Strain When Driving
Using your eyes for a long time without enough rest will cause eye strain. This condition is often experienced by people of modern society living in cities since their lifestyle and work activities demand them to use eyes continuously and intensely. Symptoms of Eye Strain Eye strain can be
Read More 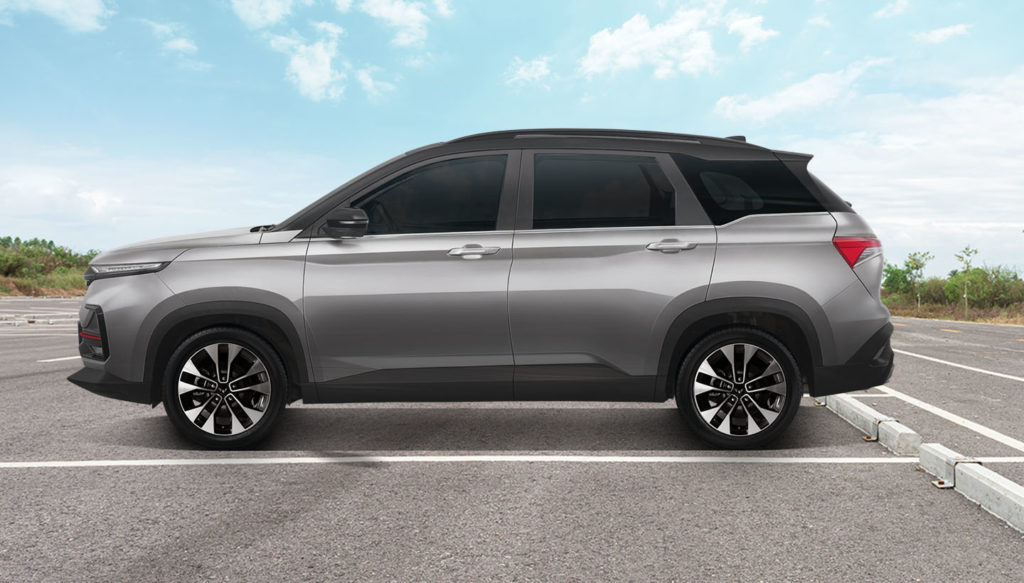 SUV Cars: Specifications and Benefits
SUV is one type of car that is quite popular in the market. This type of car is known for its strength, so it is tough to use in all fields. No wonder this SUV-type car is quite in demand by many people. To find out more clearly about what an SUV is, how the specifications are to the benefits
Read More
See more
Tag List
See All Tags
Artikel List

Car Driving Rules During the PSBB