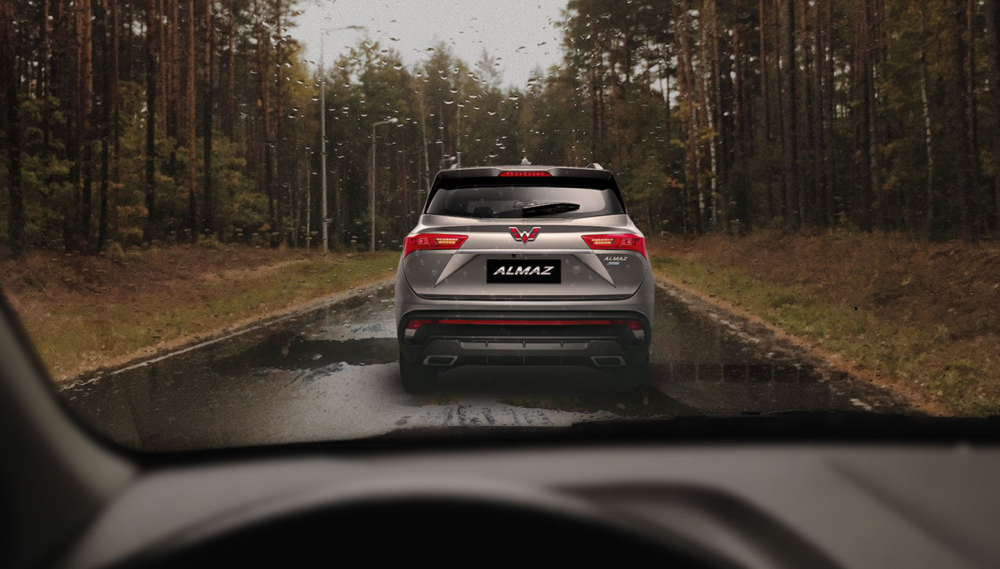 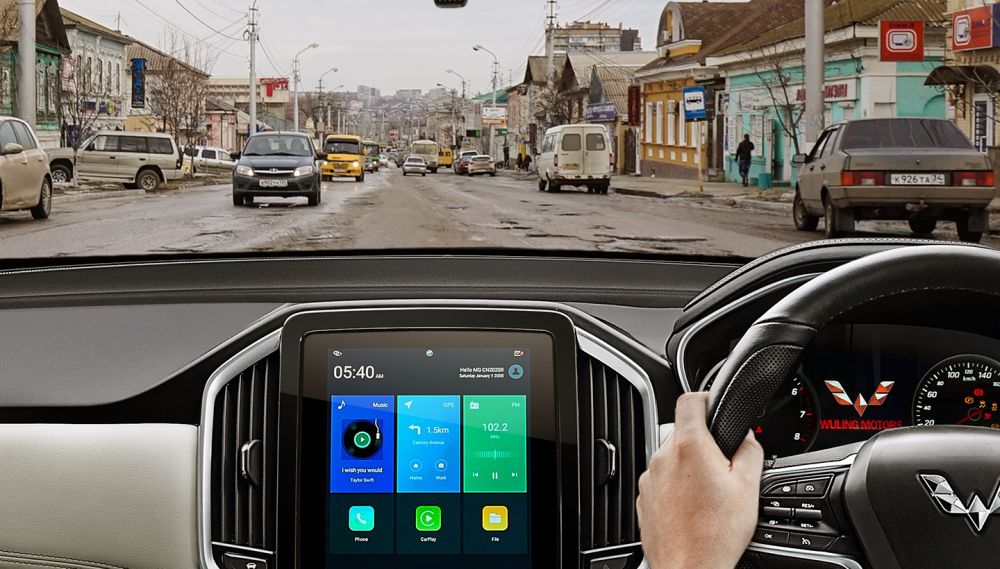 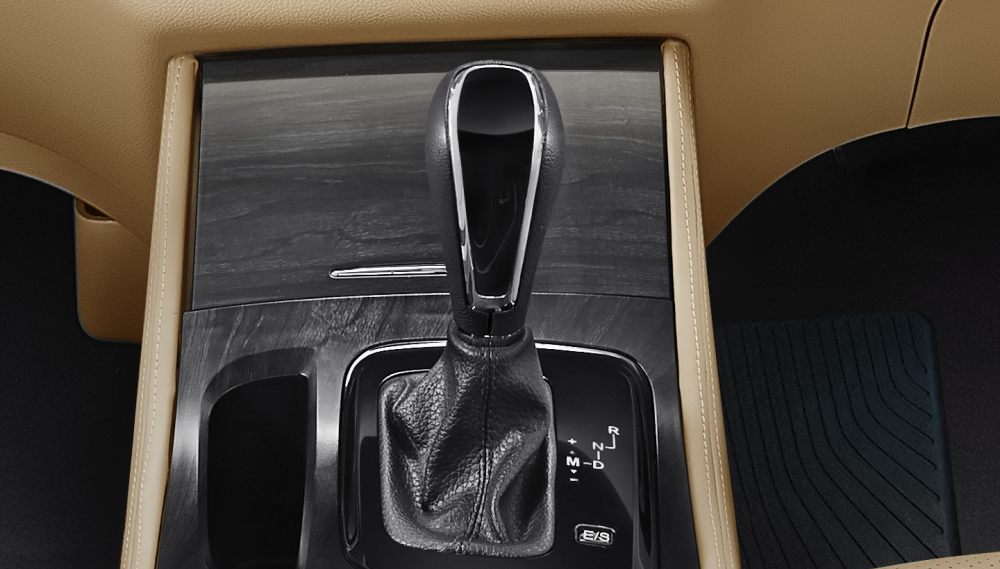 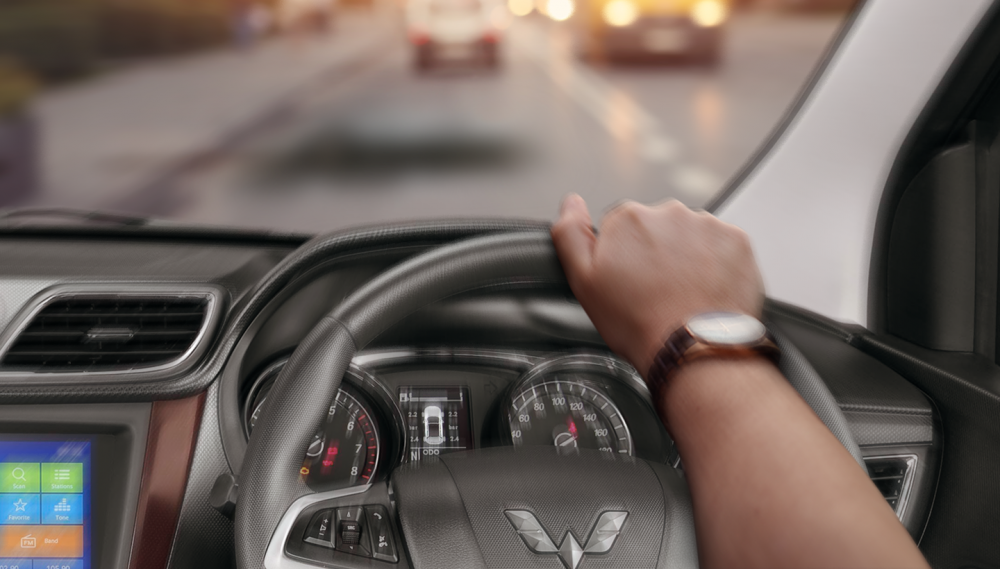 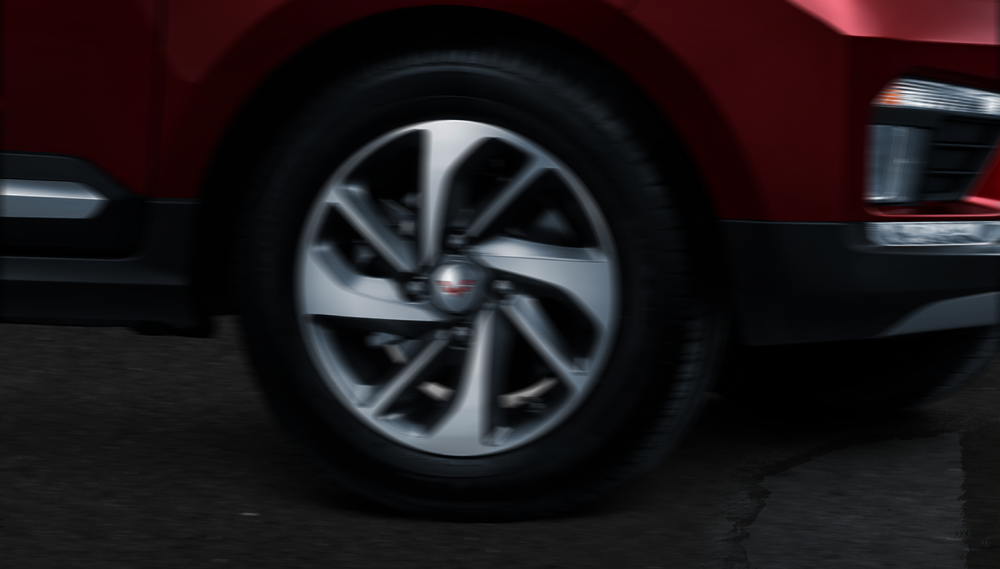 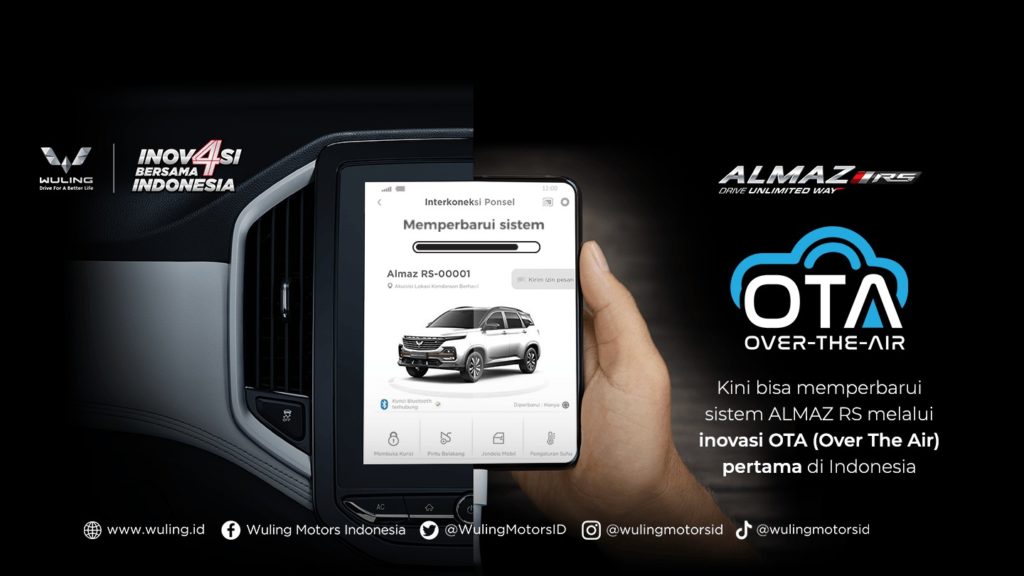 Wuling Over The Air (OTA): What It Is and How To Activate It
Wuling Almaz RS was created to be an Intelligent Digital Car that allows you as a user to connect your vehicle via an internet connection. Not only that, Wuling also complements this technology with an innovative and easy to update Over-The-Air (OTA) service. This service allows you to do system
Read More Why You Should Choose Mpv Car?
Each person has different reasons in deciding what kind of car to buy. The many car brands, types, sizes, and models there are in the market today provide consumers with more choices. However, having more options tends to create difficulties in choosing the perfect, suitable car. Consumers must
Read More 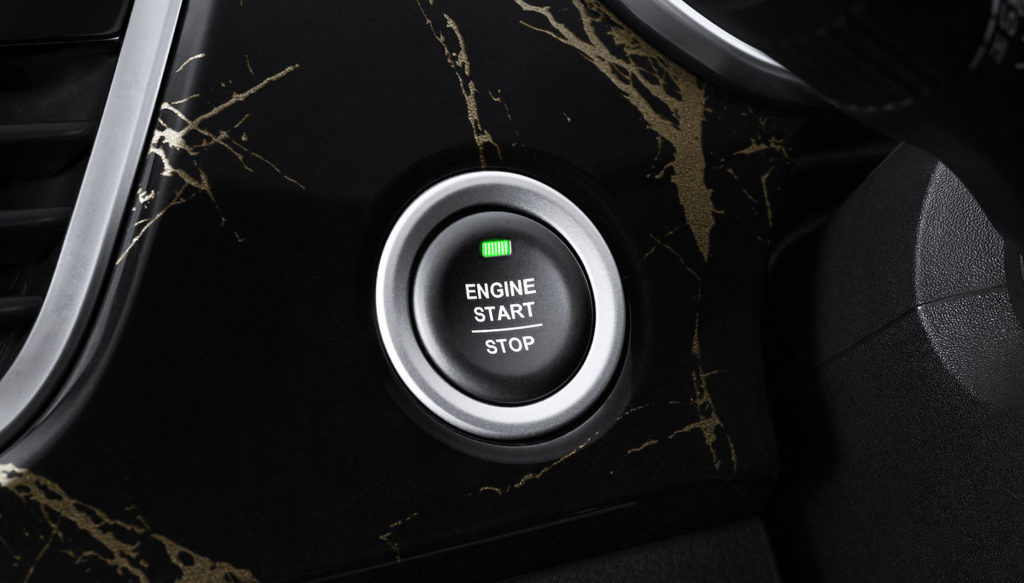 Car Engine Start Stop Feature, What Are its Functions and Advantages?
Users of the latest cars must be familiar with the Start Stop Engine feature. This is a technology that allows vehicle owners to turn on or off the vehicle engine without using a key. With this technology, you do not need to plug in a key or ignition to operate the car engine. In ancient times
Read More
See more
Tag List
See All Tags
Artikel List