SGMW is here for the long term in Indonesia | Wuling

SGMW is here for the long term in Indonesia

“We are committed to establish a long-term business in Indonesia. We will also implement a localization strategy. Currently, we have partnered with around 20 Indonesia local component manufacturers. We are also bringing 15 well-known component suppliers to have production in our supplier industrial park. This strategy is part of Wuling Motors’s continuing commitment to contribute to Indonesia’s automotive industry,” said Wuling Motors President Xu Feiyun at the media roundtable, today (28/01). The event, located in Shangri-La hotel, Jakarta, was held to provide an update on the Company’s strategies.

SAIC GM Wuling Automobile Co., Ltd (SGMW) is a leading automotive company in China. SGMW considers the Indonesian automotive industry to have great potential and opportunities. Thus, Wuling Motors was established in 2015, with a ground-breaking ceremony for the Company held on August 20, 2015. Xu added, “Wuling Motors will always listen to Indonesian customers to better understand Indonesian needs. We will also fully leverage the advantages of capital, technology and system from our shareholders: SAIC, General Motors (GM) and Wuling, to deliver best products and services that suitable for Indonesians. We are optimistic that our products will be accepted by Indonesian people.” Wuling Motors aims to be one of the important players in the Indonesia automotive industry.

The total investment of Wuling Motors project is estimated at US$700 million. Wuling Motors is currently constructing its first plant in Indonesia, located in Greenland International Industrial Center, Cikarang, West Java, on a 600,000 square meters of land, consisting of plant and Supplier Park. The plant is scheduled to start operating in 2017 and is also set as a production base to expand the business in ASEAN countries.  Wuling Motors will bring LMPV as the first product launched under the brand name of Wuling.

Car Coatings, Why Your Car Needs It 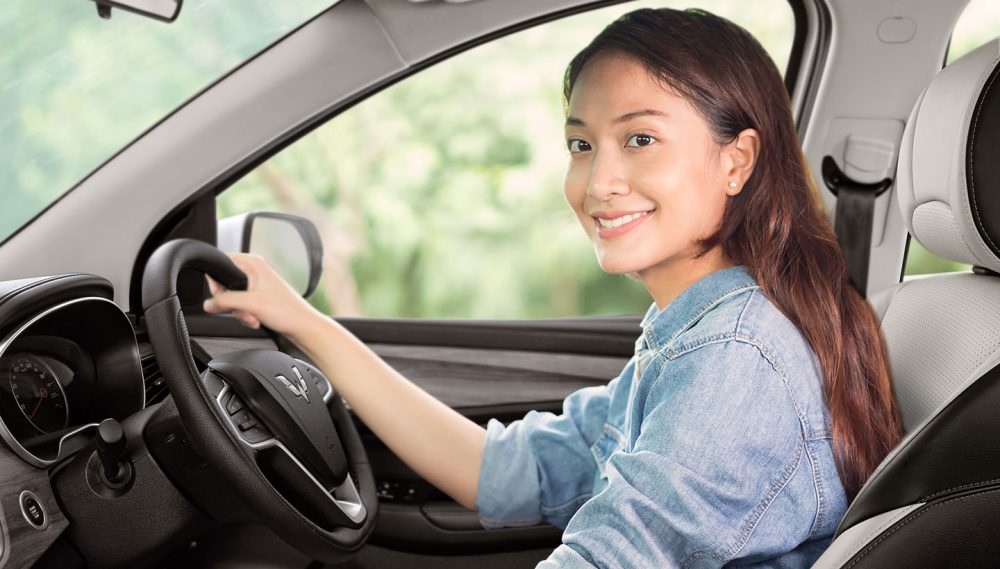 Car Driving Tips for a Beginner