8 October 2016 – The construction of Wuling Motors factory is according to schedule. The best engineers from Wuling Motors had conducted its first installation of Bodyline. The contractors partnered with Wuling Motors Bodyshop team to develop Bodyline Mainline and Sub Assemble Line Structure at Wuling Motors’ factory in Cikarang, West Java.

With a commitment to build an automotive factory which produces high quality products in Indonesia, Wuling Team are collaborating with the best engineers from China to install bodyline mainline, supported by SGMW China. The momentum was welcomed with enthusiasm by a number of Wuling Motors management along with all engineers involved in the development of Wuling Motors’ factory, specifically on bodyline mainline. With this development progress, Wuling Motors’ first car in Indonesia is expected to be launched in the second half of 2017 to provide alternatives of high quality products and services for Indonesians. 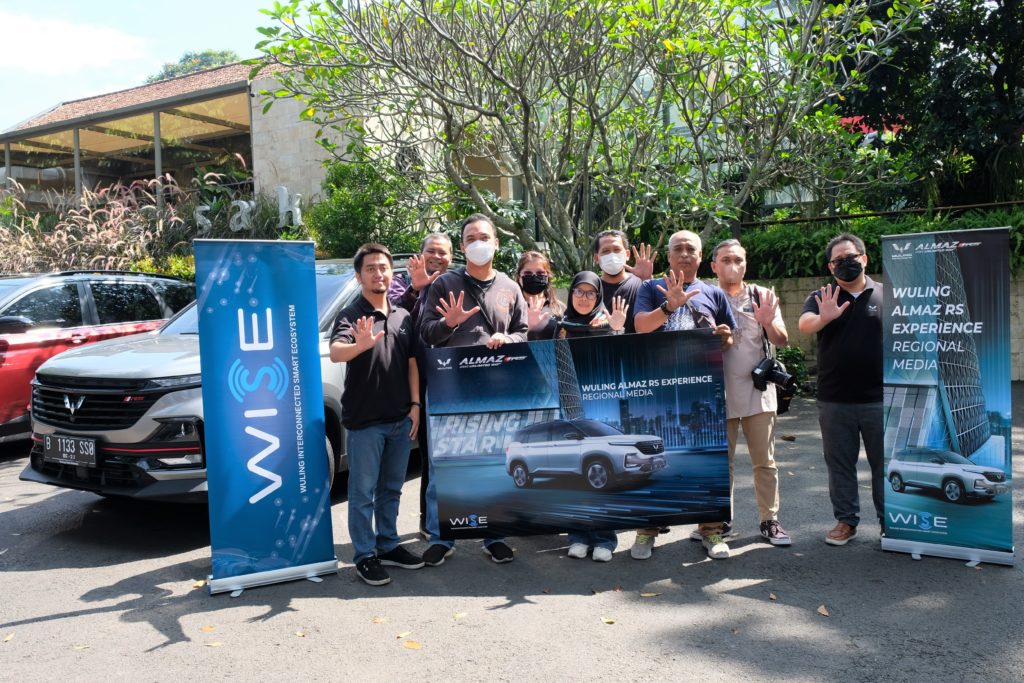 Three Wuling Dealerships Have Operated and Ready to Serve Surabaya
Wuling is now available in the city of heroes with integrated sales and after-sales services for customers The people of Surabaya and surrounding areas are now easier to get Wuling. With the spirit of Drive For A Better Life, three authorized dealers with 3 S (Sales, Service, Spare part) concepts
Read More