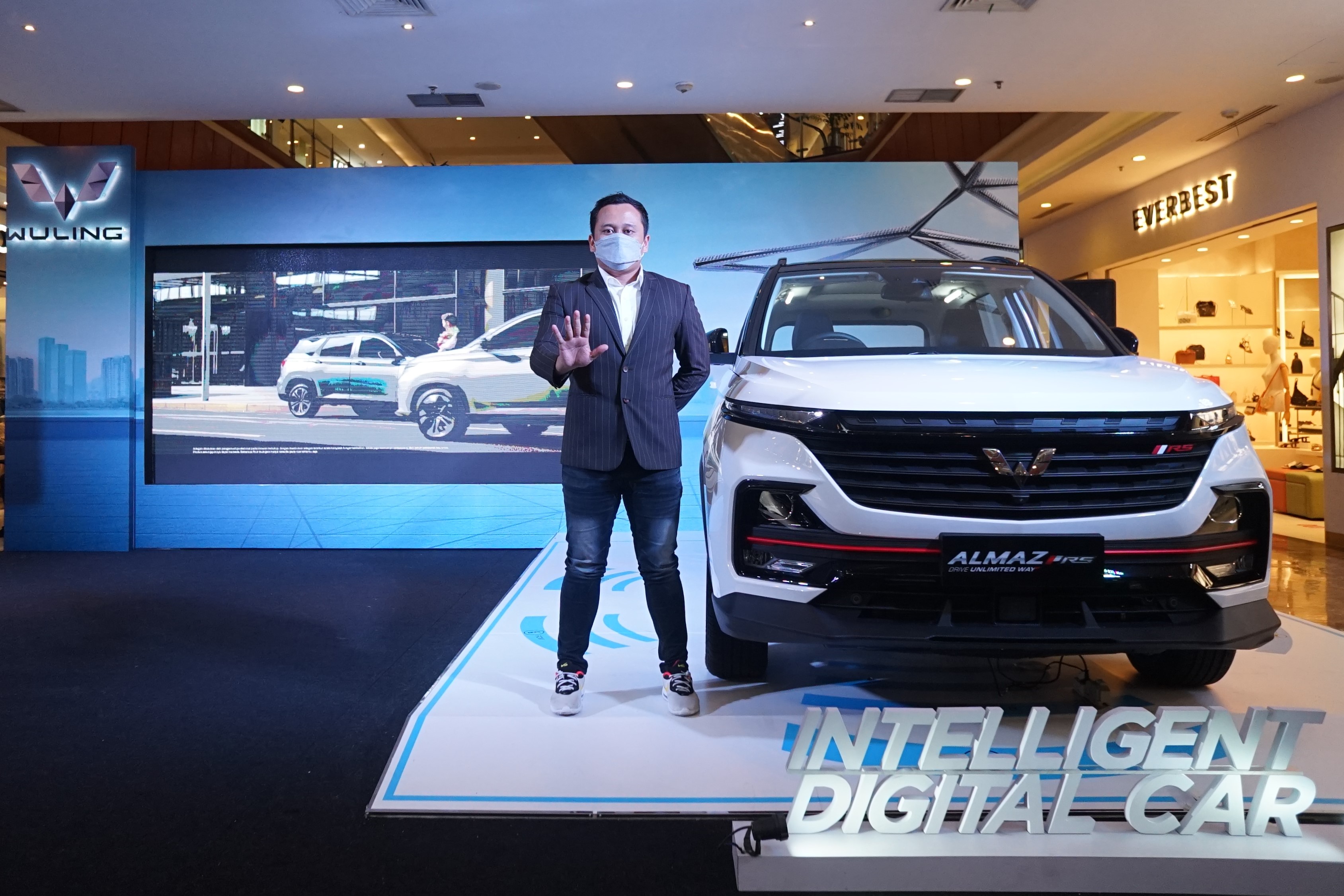 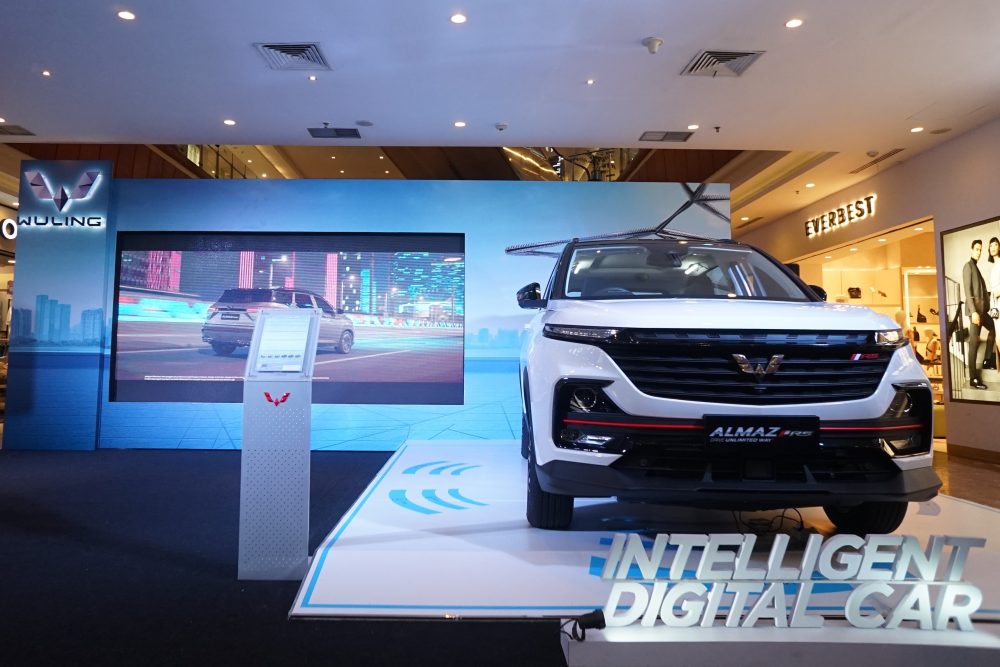 "Supported by the spirit of Drive For A Better Life, we are presenting vehicles for modern mobility through Almaz RS to the people of Pontianak. This intelligent digital car is a form of our commitment that continues to innovate in line with technological developments to provide an easy, safe, and comfortable driving experience for each of our customers towards a better life," explained Bob Morgan, Area Manager Wuling Motors Kalimantan.

Wuling added the nomenclature 'RS' to Almaz RS which stands for Rising Star. This is interpreted as the identity of this SUV as the flagship model of Wuling which carries the latest technological advancements such as the Wuling Indonesian Command (WIND) and Wuling Interconnected Smart Ecosystem as well as modern exterior and interior appearance styles. Thus, this product produces a unique and easy driving experience, supported by comfort and safety features that are competitive in its class, affirming its status as a Rising Star. 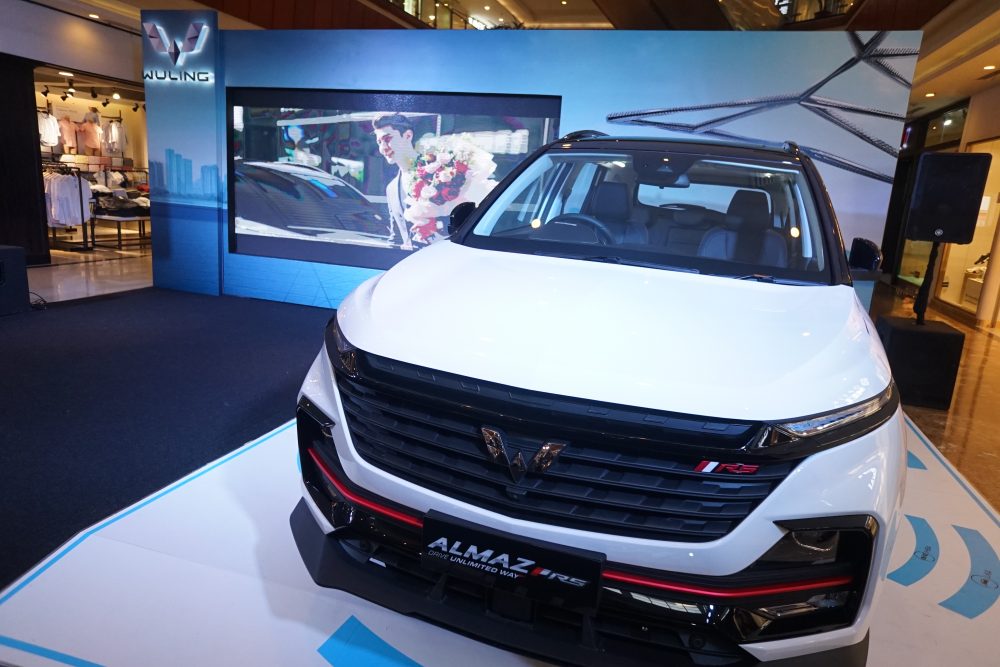 In addition, Wuling provides a special program in the form of a subsidy for Almaz RS during the launch period until April 30, 2021 and provides free periodic service fees for up to 50,000 kilometers or 4 years with terms and conditions applied. Wuling is also supported by two dealer networks in West Kalimantan, namely Wuling Arista Pontianak and Wuling Arista Ketapang.

The Daily Benefits of Cool Wuling Features
See All Articles MPV, Indonesian Society's Favourite Car
Cars have developed rapidly since first construction by French inventor Nicolas Joseph Cugnot in 1900. Many types of cars are now available in the market. Each type has distinctive character, shape, benefits and shortfalls. Type of Cars Convertible The roof of a convertible car is
Read More
See more
Tag List
See All Tags
Artikel List

The Daily Benefits of Cool Wuling Features
See All Articles