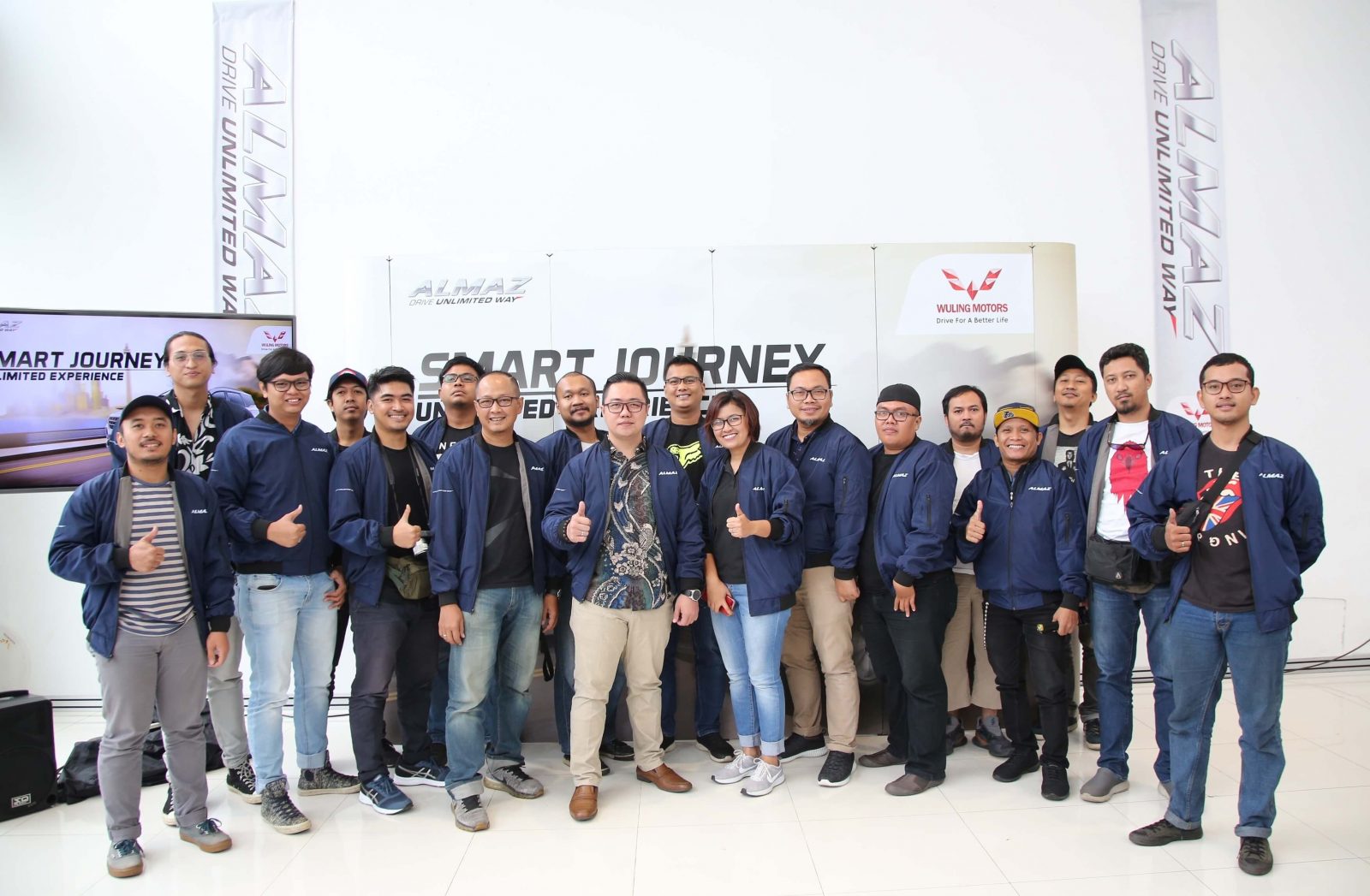 Bandung, March 8, 2019 - As a series of test drive activities "Almaz Smart Journey", as many as 18 national media with 6 units of Wuling Almaz have successfully completed their first batch. The record of the mileage achieved by this Smart Technology SUV starts from the starting point in Wuling Arista Cengkareng to reach the finish line in the city of Bandung is 426 kilometers.

On the first day taking the route of Jakarta - Sukabumi, the media group was accompanied by rainy weather on the JORR toll road, Jagorawi to Sukabumi area. As a supporting feature during the trip, Smart Multimedia 10.4" Touchscreen is used by participants as a guide for direction, communication, and music entertainment presented in Wuling Link.

Approaching the Ciletuh White Sand Beach Geopark area, weather conditions began to improve and media partners were presented with interesting sights. The combination of the beauty of hilly areas and the sea which is often called 'Hidden Paradise' in West Java also makes media partners encouraged to capture the moment with Almaz and enjoy the atmosphere through an extensive panoramic sunroof measuring 0.82 square meters.

Behind the scenery, Almaz's competency which is equipped with a powerful 1.5 L turbocharged engine and Continuosly Variable Transmission alloy was truly tested in this area. The contour of the road is a combination of climbs, derivatives and bends were the challenges from Ciletuh to Palabuhanratu and all Almaz units used by media partners made through it.

The next day, the group traveled to Bandung. The traffic congestion that occurs along Padalarang did not bother them due to the presence of Hill Hold Control (HHC) and Automatic Vehicle Holding (AVH) which made it easier for the driver to face the 'stop and go' situation. Entering Pasteur Toll, fellow media partners again tried to accelerate and tried the cruise control which was activated on the left side of the Almaz steering wheel.

"We hope that through this event we will be able to answer the curiosity of the various leading features that WulingAlmaz has and the sensation of driving long distances that have been awaited by national media colleagues. With the varied road conditions and competencies possessed by Almaz, this SUV is proven to be able to cross challenging routes without experiencing obstacles. Not only that, trying the facilities of Smart Multimedia 10.4" Touchscreen during this trip made it a different experience," said Dian Asmahani, Brand Manager of Wuling Motors. 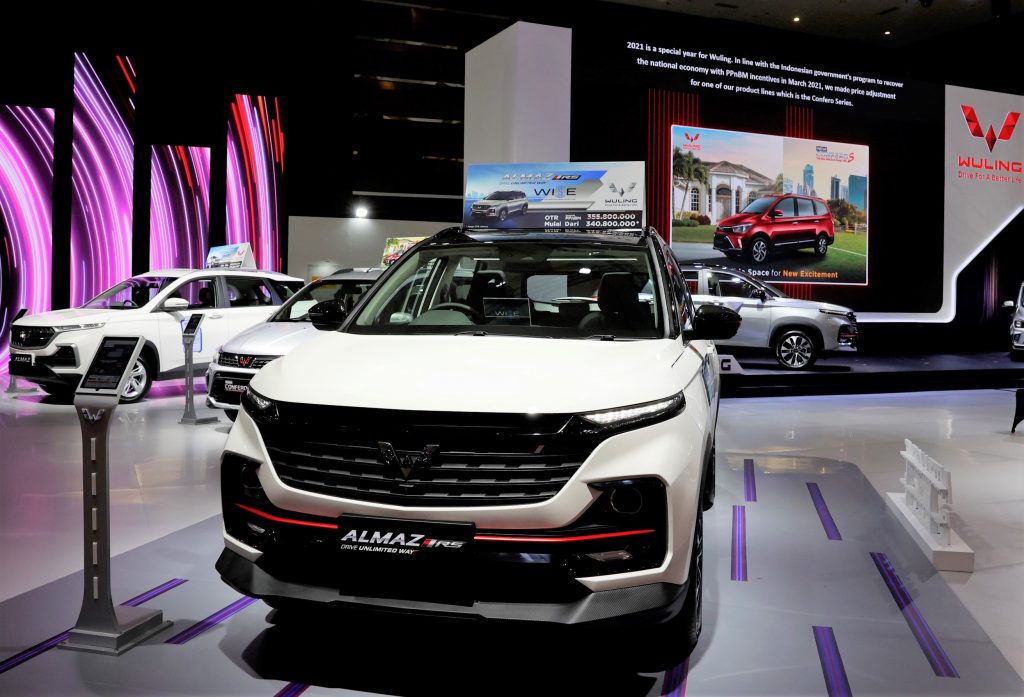 Wuling Uses Special Livery for 300 Air ev as The Official Car G20 Summit
Carrying the spirit of togetherness for a greener future and is rich with cultural nuance of Indonesia &nbsp; Denpasar, 9 November 2022 – Wuling Motors (Wuling) supported the grand event of the G20 Summit in Indonesia through Air ev, its first electric vehicle for the country, as an
Read More
See more
Tag List
See All Tags
Artikel List