Jakarta, March 29, 2018 – Wuling the Confero series won the Rookie of the Year award in the prestigious Otomotif Award held by Otomotif Tabloid on Wednesday (28/3) at Shangri-La Hotel, Central Jakarta. At the event titled ‘The Right Choice’, the first MPV product Wuling is awarded with the title as the best newcomer car based on the assessment by the editorial team of AUTOMOTIVE Tabloid period May 2017 until March 2018. 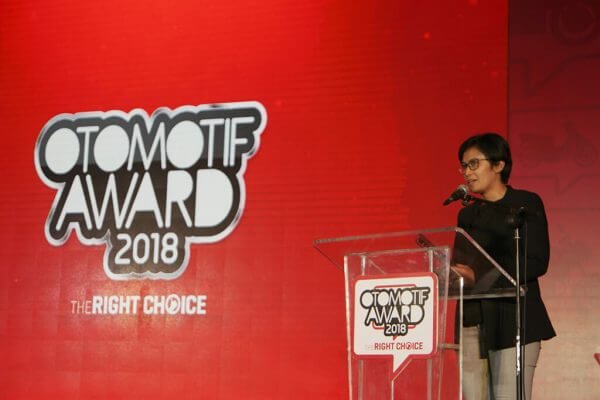 Otomotif’s editorial team has conducted the test with special method with several assessment factors including design, features, performance, to price control. “We greatly appreciate that Otomotif has awarded Wuling Confero as Rookie of The Year in Otomotif Award 2018. This achievement certainly spurred us to continue to improve and provide services and bring the best products for Indonesian customers, in accordance with the spirit of Wuling Motors, the Drive For A Better Life” Explained Dian Asmahani, Brand Manager of Wuling Motors.

The Confero series is the first MPV launched by Wuling Motors for the Indonesian market on August 2nd, 2017. With a spacious cabin, the product that carries the tagline ‘The Real Spacious Family MPV’ is designed for consumers who not only want the comfort of driving like a home, but also a sporty style car. Therefore, the car is equipped with Day Running Light (DRL), Projector Lamp, two-tone wheels, side- body molding, stylish front and rear bumper, and various support features to meet the needs of the customers. 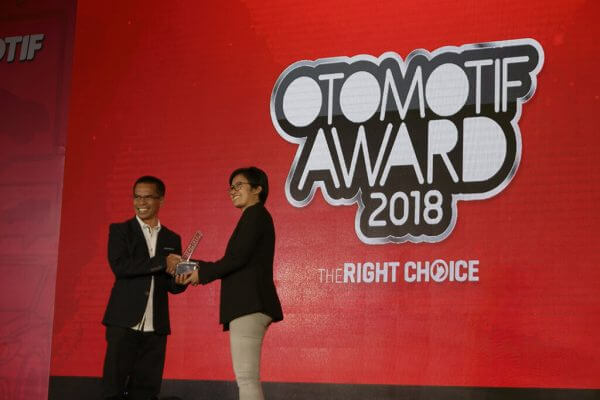 Regarding to its machine features, the Confero series is equipped with a 4-cylinderconfigured engine with a capacity of 1,500 cc and is supported by a 5-speed manual transmission system to produce maximum power 107 HP at 5800 rpm as well as torque of 142 Nm in the range of 3,800 rpm to 4,400 rpm.

Wuling Confero series is available in five color choices namely Sand Brown, Pristine White, Carnelian Red, Starry Black, and Dazzling Silver. In addition, Confero S is also offered with a choice of 8-seat or 7-seat (Captain Seat), which is only offered by Wuling in the segment of Low Multi Purpose Vehicle (LMPV) in the country. 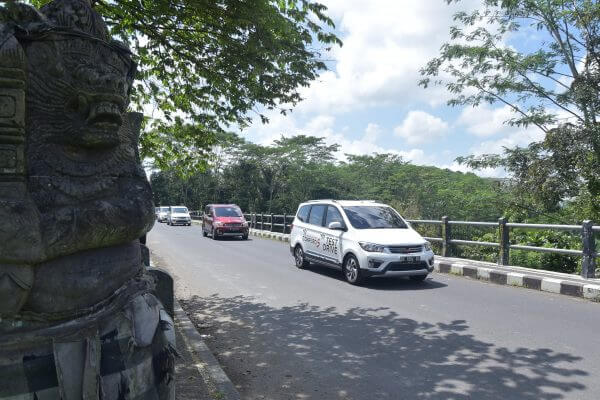 Regarding after-sales service of the Confero series, Wuling Motors prepares a warranty protection consisting of general warranty for 3 years or 100,000 kilometers as well as a warranty of the machine’s main component and transmission of 5 years or 100,000 kilometers with terms and condition apply. In addition, also supported by Wuling Mobile Service (WMS), Wuling Customer Assistance to Wuling Insurance. 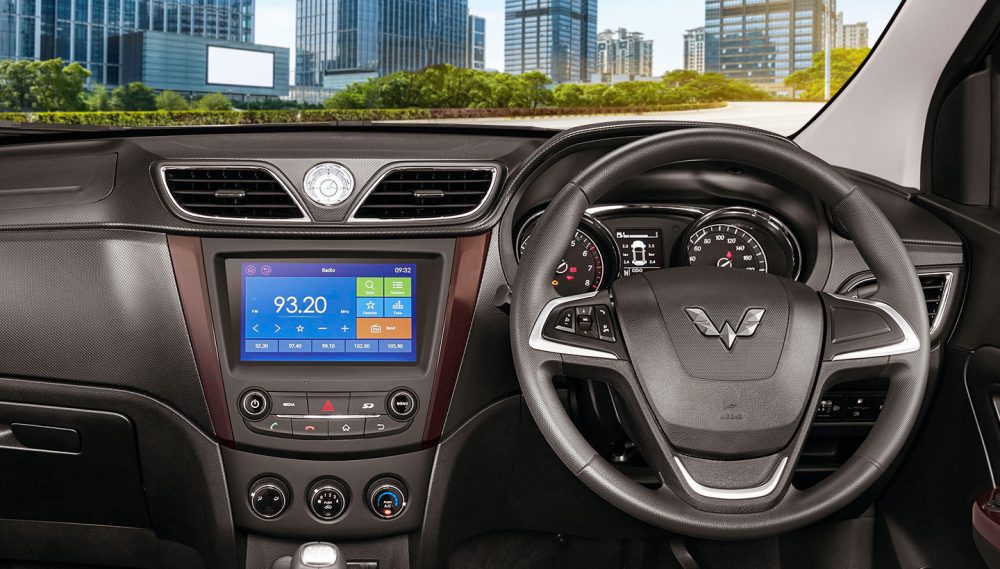 The Difference Between Electric and Hydraulic Steering 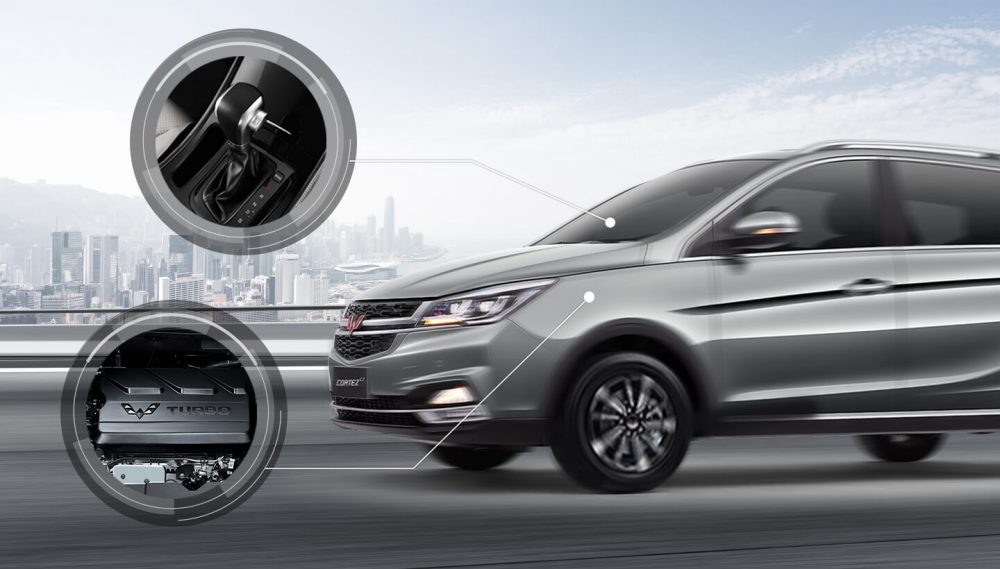 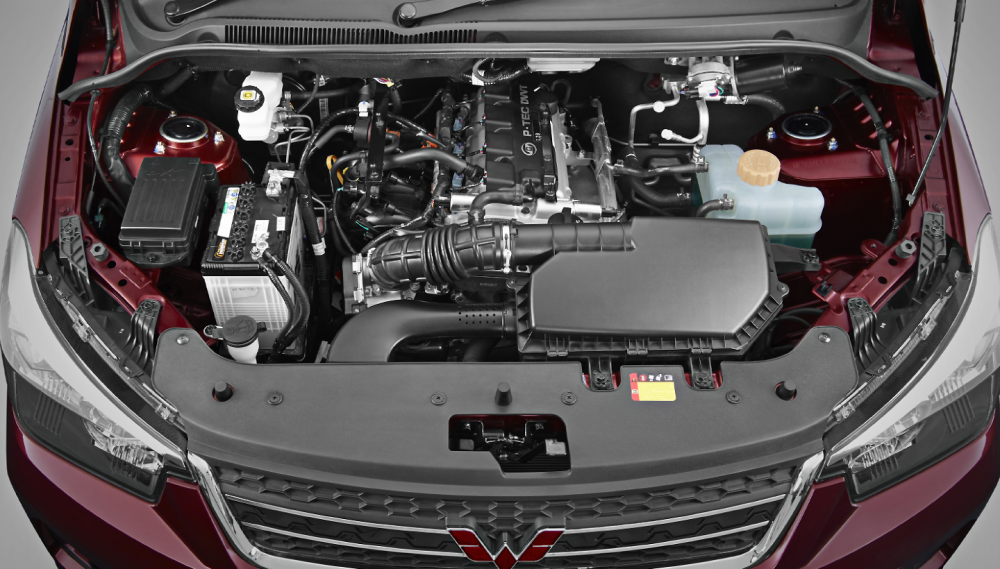