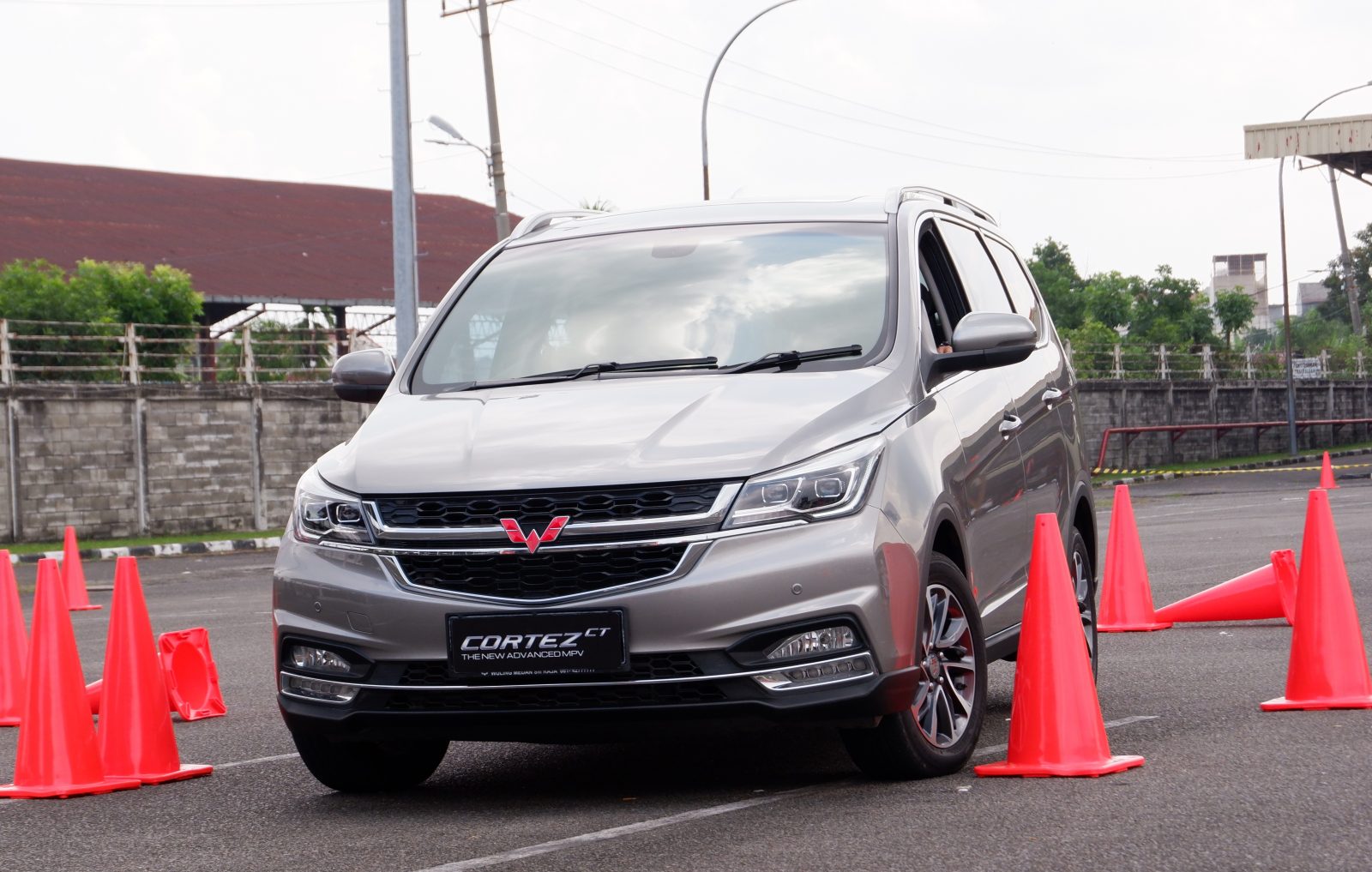 Jakarta, 16 April 2020 – Wuling Motors (Wuling) again carved an achievement at the OTOMOTIF AWARD 2020 event that was held virtually through the YouTube channel OTOMOTIF TV and GridOto today. One of its flagship MPV lines, Cortez CT won an award from Tabloid OTOMOTIF as Best Medium MPV Gasoline. 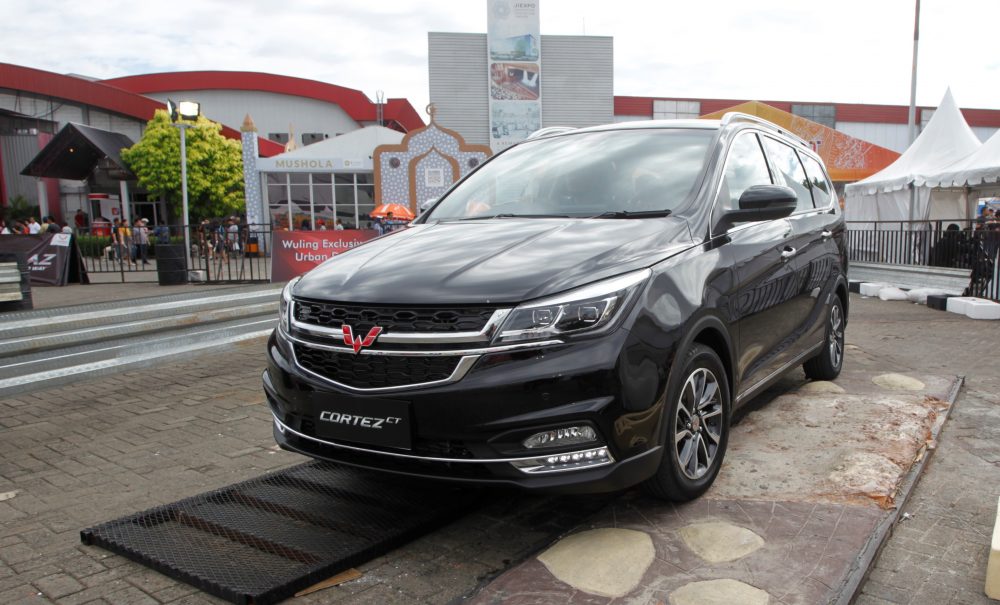 “We express a big gratitude for the appreciation given to Wuling Cortez CT as the Best of Medium MPV Gasoline. This achievement certainly strengthens us to continue to innovate and provide products and services that can answer the needs of the people of Indonesia. In addition, this award also toughen our spirit to continue to provide the best in the midst of this challenging times,” Brian Gomgom as Media Relations of Wuling Motors expressed.

OTOMOTIF AWARD 2020 is the 13th annual event which carries the theme ‘Passionate For Challenge’. Regarding the judging process in each category was carried out by judges from the Tabloid OTOMOTIF with a range of test periods from April 2019 to February 2020.

Wuling Cortez CT carries the tagline ‘The New Advanced MPV’ equipped with a combination of 4-cylinder engine, 1,500 cc turbocharged which produces a maximum power of 140 HP and torque of 250 Nm. The performance is channeled to the front wheels with the support of a choice of smooth and responsive CVT transmissions for type L and C as well as a special 6 speed manual type C. 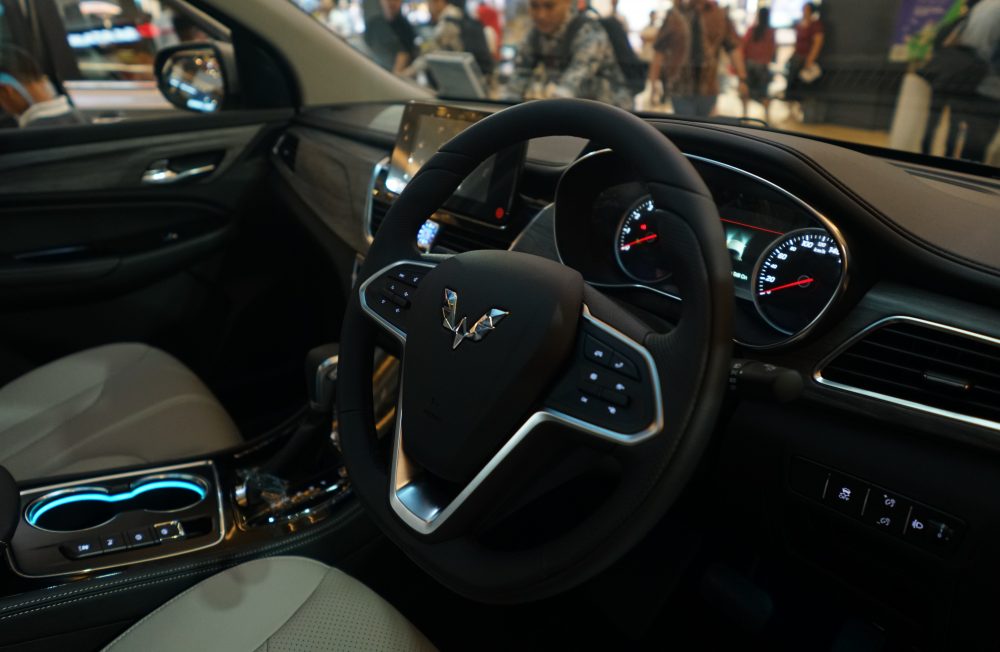 Comfort in the cabin is emphasized in this MPV medium through a modern and spacious interior space and a choice of 7-seater captain seat configurations. Some of the leading features also complement this vehicle such as the One Push Start / Stop Button, Keyless Entry, Advanced 8 “Entertainment System with Navigation, Convenient Electric Front Seat Adjuster, and Classy Electric Sunroof for the driver and passengers convenience. 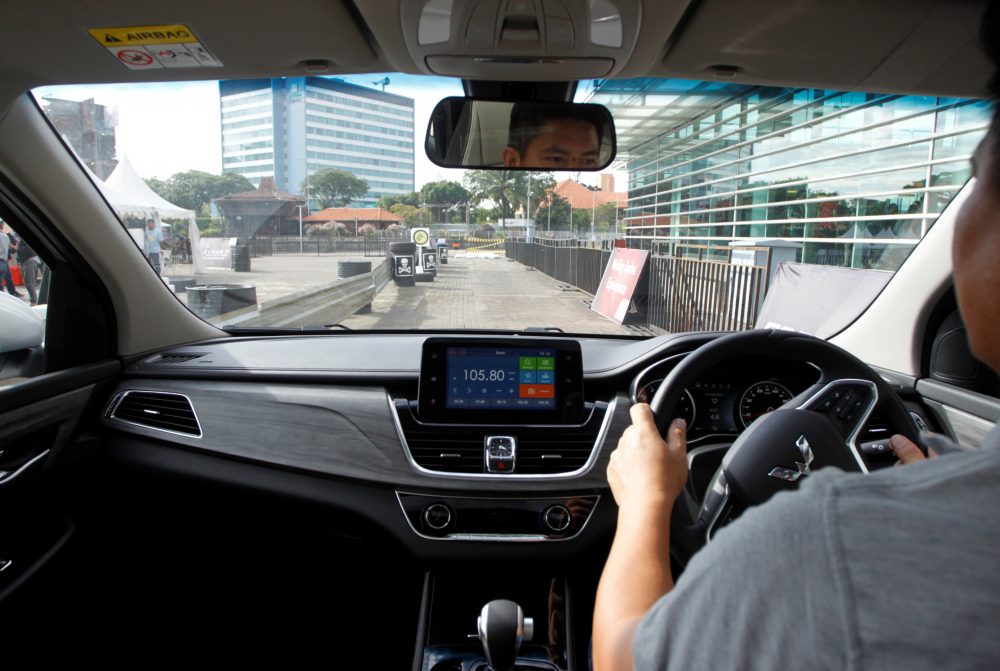 The awarding of Cortez CT as the Best of Medium MPV Gasoline by Tabloid OTOMOTIF in 2020 marks the second award for this Wuling MPV along its journey on the Indonesian market. Previously, Cortez CT won an award in the Best Medium MPV category at the 2019 Gridoto Award event

PT SGMW Motor Indonesia (Wuling Motors) was officially established in Indonesia on July 2017. The long-term commitment by the company was shown through the inauguration of the factory and 60 hectares Supplier Park in Cikarang, West Java. The first product from Wuling Motors, Confero series which was launched on August 2017, has received ICOTY 2017 award in the Small MPV category, ICOTY 2018 in Best Value for Money category by Mobilmotor magazine, and Rookie of The Year in OTOMOTIF AWARD 2018 version. Moreover, Cortez which was launched on February 2018 received Best Medium MPV award in ICOTY 2018 by Mobilmotor magazine, and Best Total Cost Ownership Medium MPV on the Gridoto Award 2019. Cortez series also won Best of Medium MPV Gasoline in OTOMOTIF AWARD 2019 version and Best Medium MPV on the Gridoto Award 2019.

Wuling Motors also presented its first Light Commercial Vehicle (LCV) product with Formo, which was introduced on November 2018. Wuling’s 4th product, Smart Technology SUV, Almaz, was launched on February 2019 and has received a number of awards. From the Apresiasi Inovasi 2019 in Technology category by Koran Sindo and Sindonews.com, Carvaganza Editors’ Choice Award 2019, FORWOT Car Of The Year 2019, and named as Car of The Year dan Best Medium SUV in Gridoto Award 2019 version. Wuling Motors committed to keep bringing products and services that are suitable with the needs of Indonesians.

How To Do Simple Maintenance On Your Sunroof