Cikarang, 7 August 2019 – Wuling Motors (Wuling) won an title in the award ceremony ‘Pertama Di Indonesia & Top Innovation Choice Award’ held by TRAS N CO Indonesia and INFOBRAND.ID yesterday, Tuhrsday 6 August. In the event that was held online, the Wuling Indonesian Command (WIND) Innovation pinned on the Almaz Smart Technology SUV was named the ‘First Voice Command with Indonesian Language for Four-Wheeled Vehicle in Indonesia'. The award is given through a research process and validation by the committee on the company's product / service innovation being assessed. 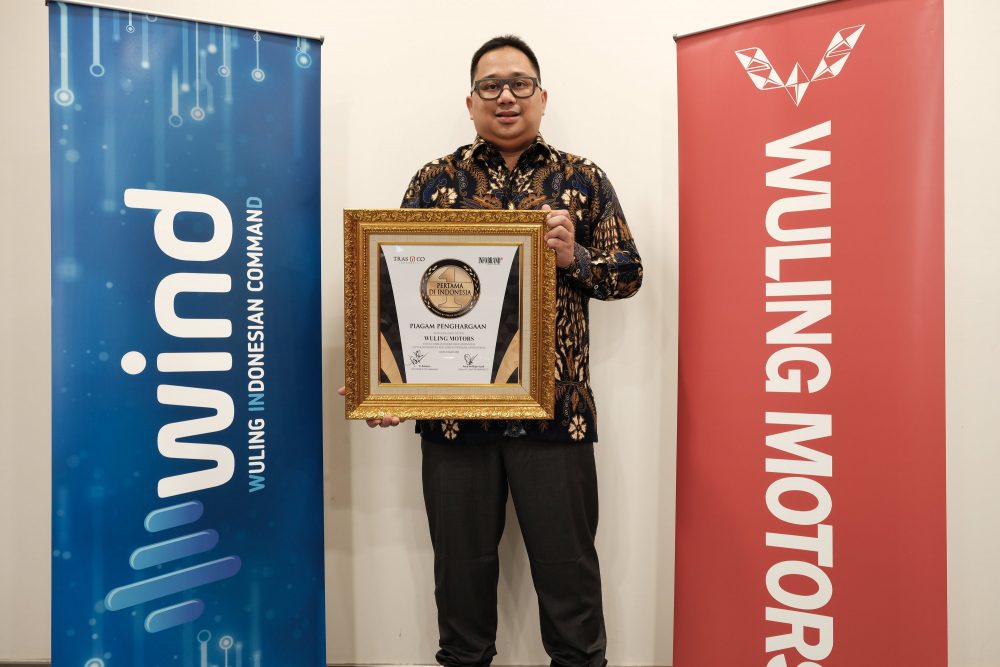 “We really appreciate and are grateful for the positive response to the innovation of the Wuling Indonesian Command. This award is an encouragement for us to continue to innovate through technology, vehicle lines, and services to create a better life for the community, in line with the spirit of Drive For A Better Life.,” Brian Gomgom, Media Relations of Wuling Motors explained.

‘Pertama di Indonesia’ is an appreciation activity for innovations or works done by a company that has been successfully carried out in an effort to increase the selling power of a product or service and is a pioneer in its business field / category as well as increasing utility value for customers. This event was initiated by a leading consulting company in the field of brand and business research in Indonesia, TRAS N CO, which is entering its sixth year this year. 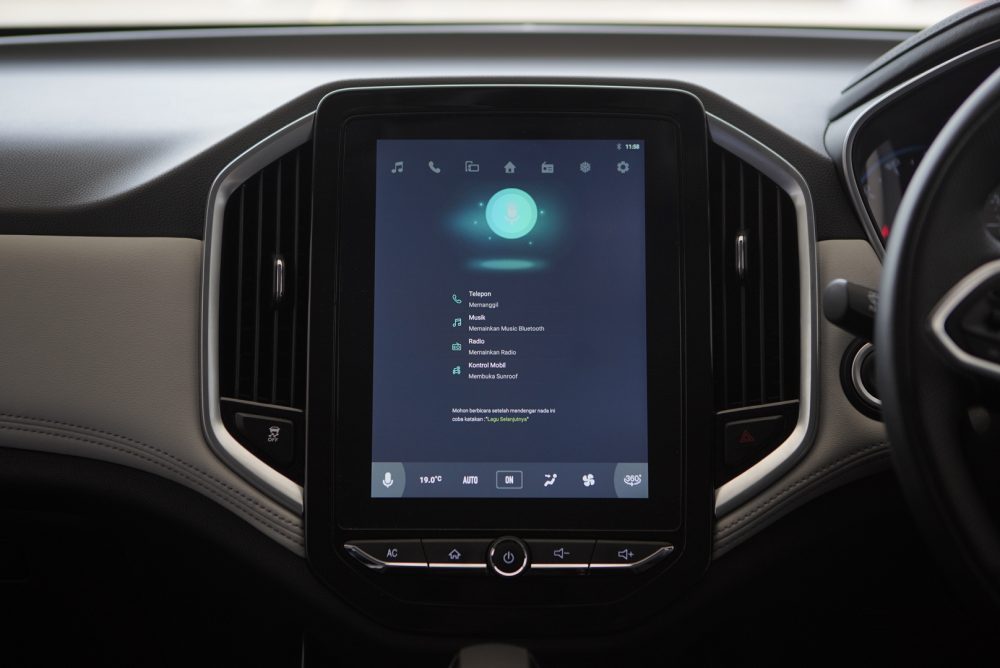 Wuling's WIND innovation won an award as ‘First Voice Command with Indonesian Language for Four-Wheeled Vehicle in Indonesia' at this year's event. WIND itself is a sophisticated voice command that is operated using everyday Indonesian to operate or manage various driving features. With WIND, users can turn on, turn off, or operate various vehicle features, ranging from air conditioning, windows, panoramic sunroof, access to entertainment features such as music or radio, make phone calls, run applications such as Wuling Link or TPMS, to show time and date.

“WIND allows users to turn on, turn off, or operate various vehicle features so that it is more practical and becomes more flexible for users. With this innovation, of course, presents a modern and fun driving experience,” Brian Gomgom added. 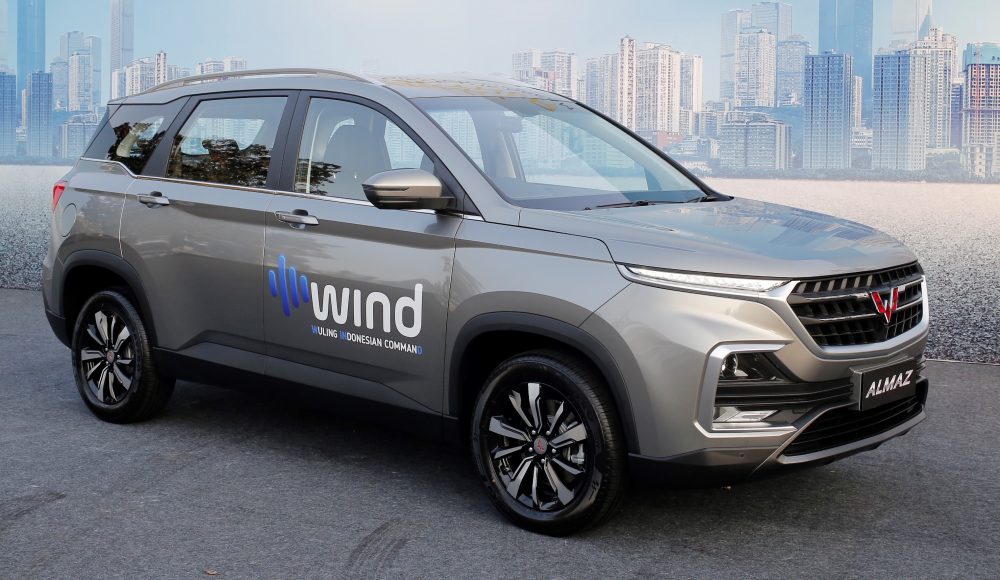 The Wuling Indonesian Command or WIND, was officially introduced to the Indonesian people on July 18, 2019, at the 2019 GAIKINDO Indonesia International Auto Show (GIIAS). This feature is embedded in the Almaz product line, Smart Technology SUV. Through the presence of this sophisticated feature, it also contributes to forming a smart ecosystem in the era of modern mobility, which is Wuling's first step in realizing smart, integrated and connected vehicles.

How To Transfer Car Ownership: Terms & Fees
See All Articles 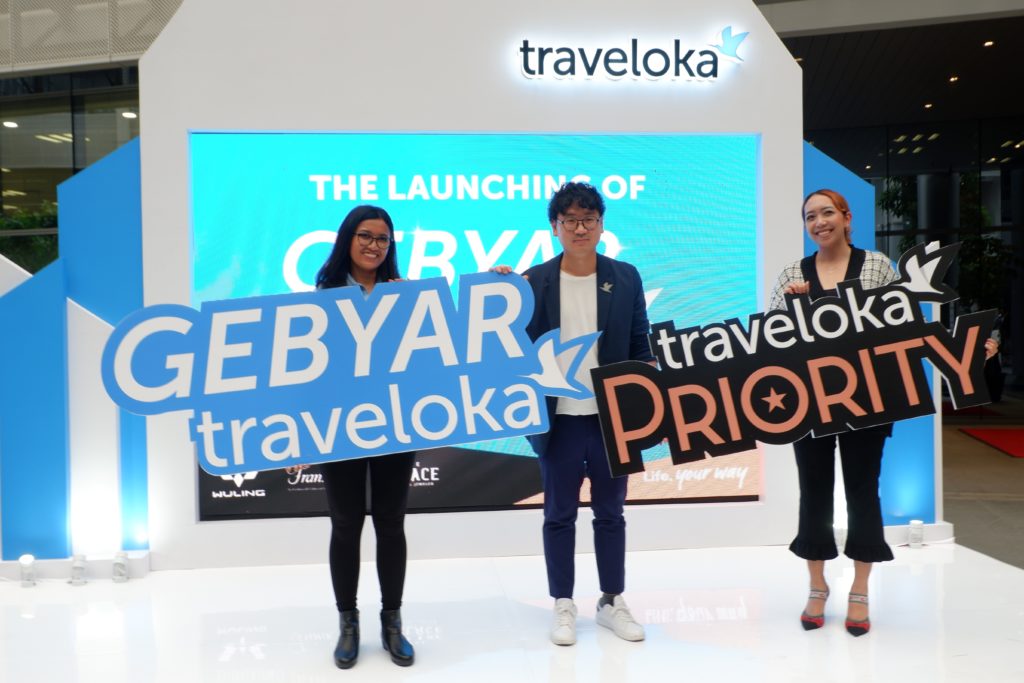 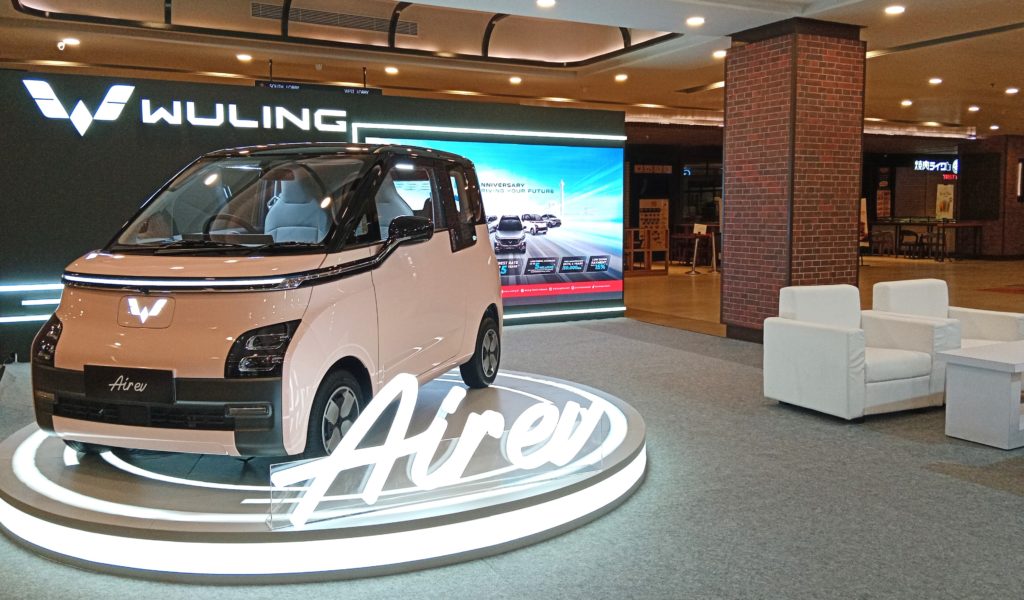 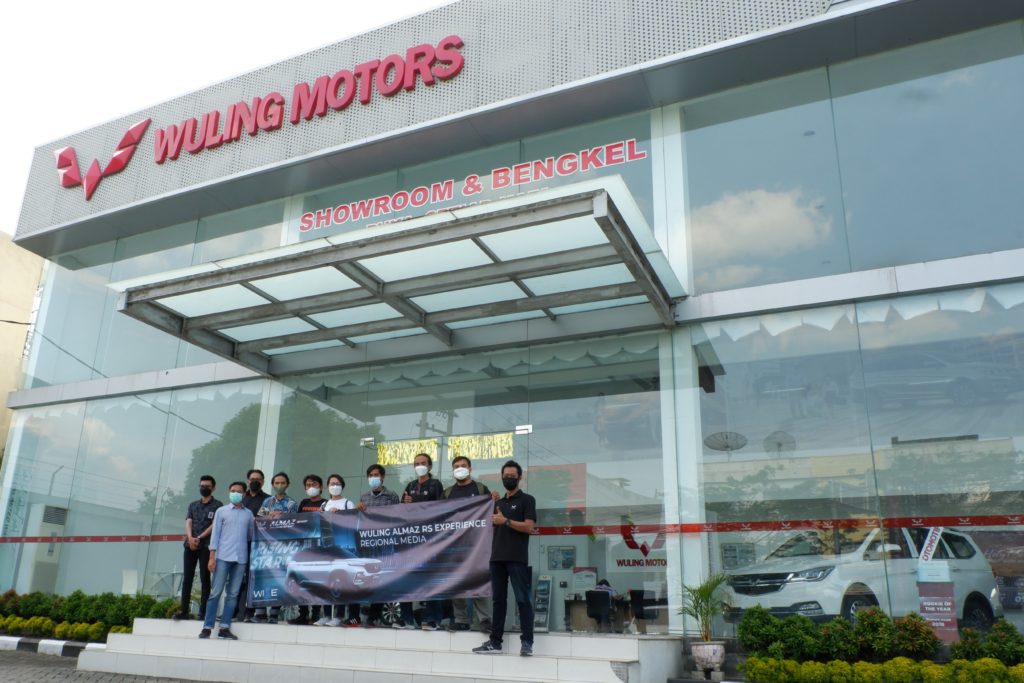 How To Transfer Car Ownership: Terms & Fees
See All Articles