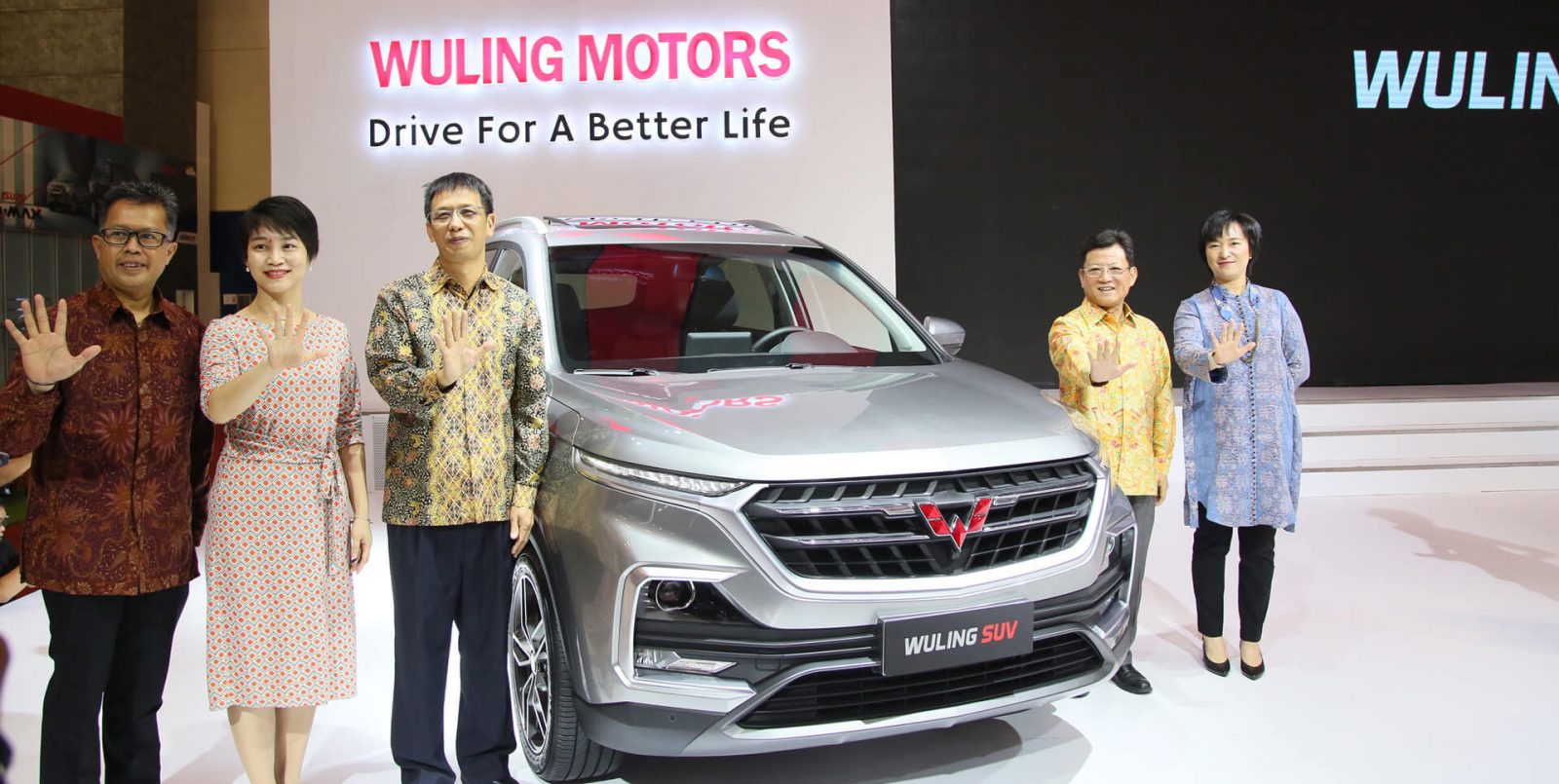 Starting from the test drive, entertainment, to interesting promo are available for the visitors at Wuling’s booth

"This is the third time we participated in GIIAS. On this occasion, we will not only present the Confero and Cortez series, but we also bring two special products as the answer to the big theme of GIIAS 2018, 'Beyond Mobility',"explained Cindy Cai, VSSM Vice President of Wuling Motors.

In order to present diverse options to GIIAS 2018 visitors, Wuling exhibits a total of 11 display units consisting of Confero, The Real Spacious Family MPV, which is in the low MPV segment and Cortez, The New Choice of MPV, which is included in the medium MPV segment. With the concept of 'Drive, Grow, Progress', Wuling also brings Wuling SUV and Electric Vehicle Wuling E100 for the first time.

Wuling is working together with major leasing company by providing varieties of leasing scheme. In addition, Wuling also has prepared various interesting promos for visitors who make purchases during the exhibition which are the opportunity to bring home the Grand Prize of 1 unit of Confero S Anniversary Special Edition as well as direct prizes and hundreds of E-toll cards, dozens of shopping vouchers, up to smartphones. This promos are only valid in GIIAS 2018.

For the visitors who want to try the sensation of driving with the Wuling products, there are 4 units of test drive cars consisting of 2 units of Cortez 1.8 L Lux + i-AMT, 1 unit of Cortez 1.5 C and 1 unit of Confero S L Lux +. In addition, Wuling also presents 2 animated characters from Confero and Cortez in the form of AR (Augmented Reality) and Rhythm for A Better Life, where the visitors can get information about Wuling products and listen to the music that was performed by silent DJ. Wuling will also present performances on every weekend to enliven GIIAS 2018 with Fariz RM (August 4), GIGI (5 August), Yovie & Nuno (11 August), and HiVi (12 August).

How Does Independent Suspension Make Your Drive Comfortable? How Does Independent Suspension Make Your Drive Comfortable?