Inviting Media Colleagues to Get to Know the Wuling SUV, which is equipped with IoV and ADAS.

Jakarta, 17 / 18 March 2021 – Wuling Motors (Wuling) today held Media First Impression for its newest product in the SUV line, namely Almaz RS in Ancol, North Jakarta. In the two-day event with strict health protocol, Wuling gave media the opportunity to be the first to experience the sensation of driving with the innovation of Wuling Interconnected Smart Ecosystem (WISE) in Almaz RS. 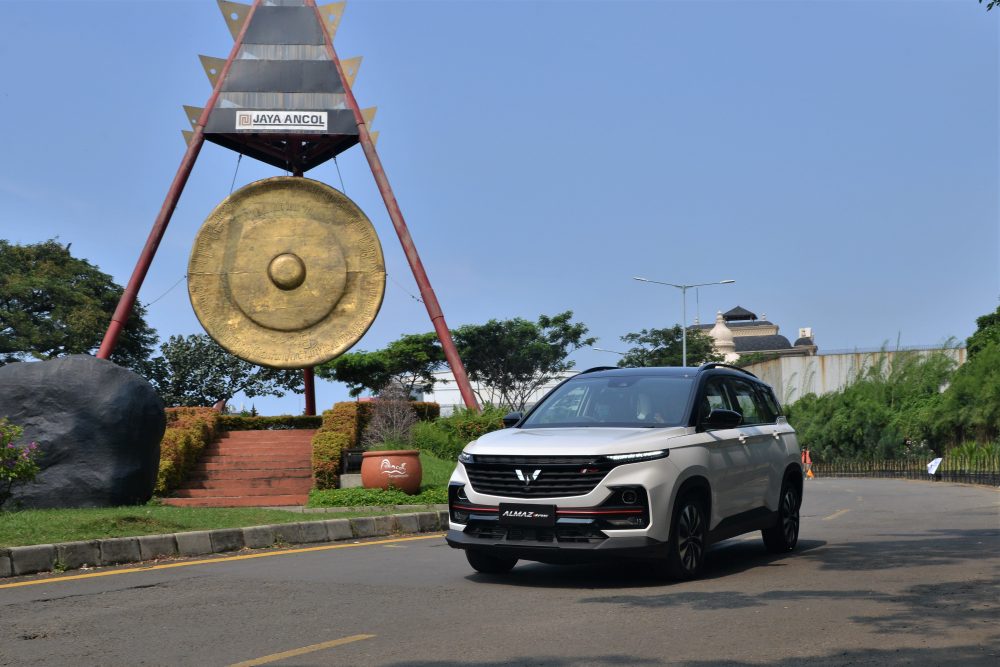 "We are now introducing and inviting media to experience Almaz RS equipped with WISE. This SUV has been equipped with the latest innovations as a manifestation of Wuling's commitment to meet people's mobility needs and providing ease of driving. Through Almaz RS which is equipped with WISE, we hope that consumers can continue to go towards a better life in line with Drive For A Better Life," stated Yin Yi, Brand and Marketing Director of Wuling Motors. 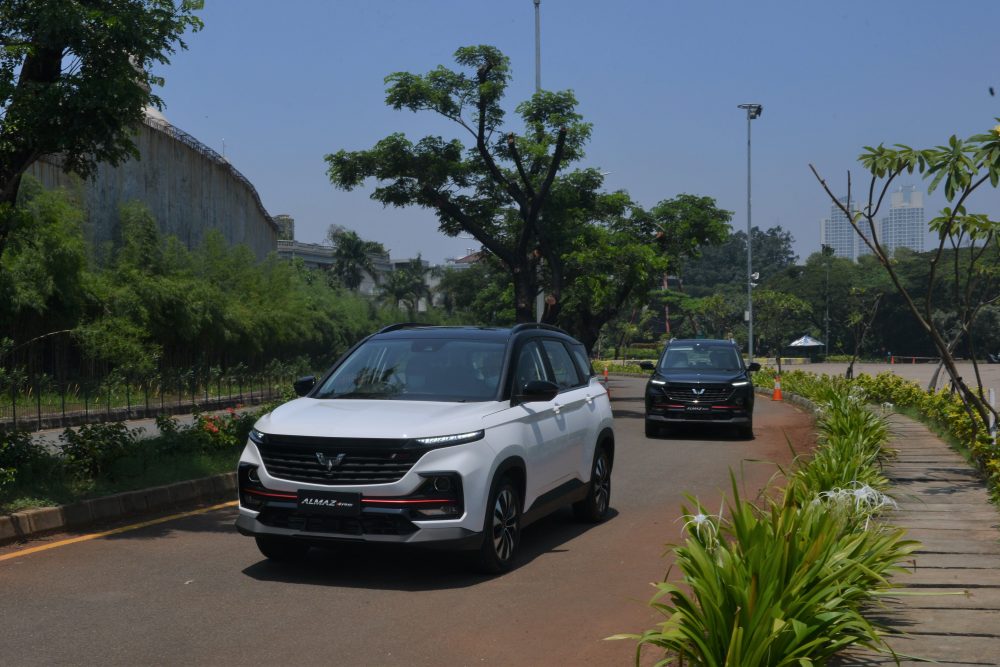 Wuling put ‘RS’ after the name Almaz which stands for Rising Star. Almaz RS is a flagship model from Wuling that can compete in the Indonesian automotive market equipped with various latest technologies, from the first Indonesian voice commands that were manifested in the Wuling Indonesian Command (WIND) to the innovation of WISE which consists of Advanced Driving Assistant System (ADAS) and Internet of Vehicle (IoV). In addition, the modern exterior and interior design, unique driving experience, and comfort and safety features that are competitive in its class, can describe this SUV as a Rising Star. In addition, media partners also get the chance to know more about the features of the Internet of Vehicle (IoV) such as Vehicle Remote Control, Bluetooth Key, Vehicle Positioning, and Geo-fencing Security that can be operated via a smartphone. There are also several IoV functions available through the Head Unit, starting from Online Navigation, Online Music, and the Internet Messaging App. 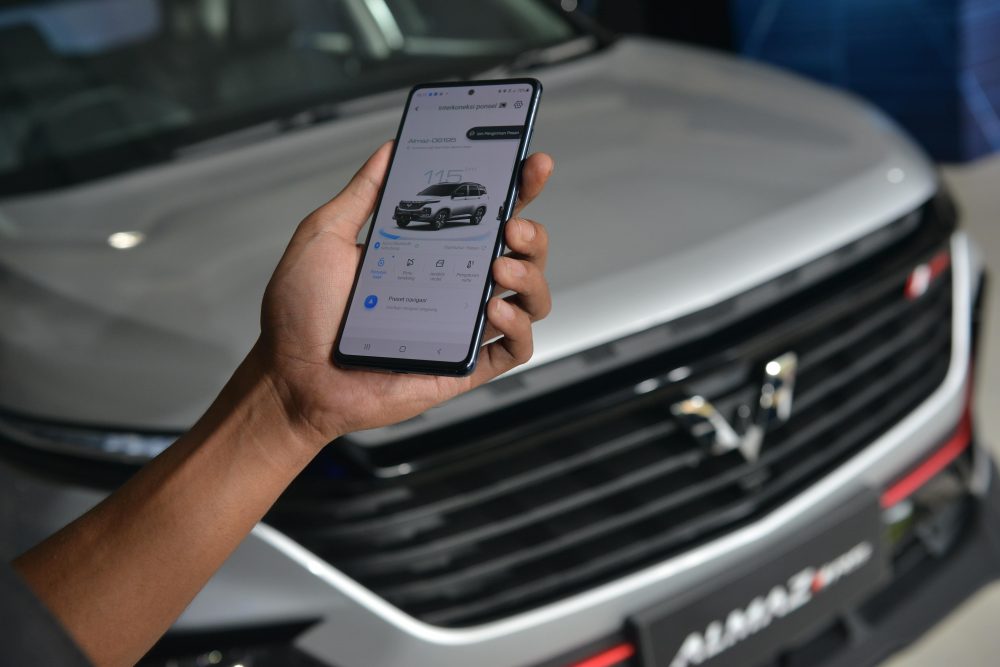 Regarding the exterior, this Wuling SUV is supported by a variety of different touches, namely integrated LED future eyes and dynamic tail design on the bumper. About the interior, Almaz RS is also equipped with a modern interior design with wireless charging pad feature, built in air ionizer, updates to the head unit display, as well as several additional switches on the steering wheel that help users to activate various features without disturbing the focus of driving.

"Currently, we have opened the Almaz RS prebook through the Wuling Online Smart Showroom until 28 March 2021. Customers who make prebooking have the opportunity to get a DJI Drone Smart Gift and 5 years or 100,000 km of Superior Free Maintenance for the first 3,000 buyers, of course with terms and conditions apply, "Added Yin Yi.

Wuling Motors was officially established in Indonesia in July 2017. The long-term commitment of the company was shown through the inauguration of a 60 hectare factory and Supplier Park in Cikarang, West Java. The first product from Wuling Motors, the Confero series which was launched in August 2017, has received the ICOTY 2017 award in the small MPV category, ICOTY 2018 in the Best Value for Money category by Mobilmotor Magazine, and the AUTOMOTIVE AWARD 2018 version of the Rookie Of The Year. February 2018 won the title of Best Medium MPV at ICOTY 2018 by Mobilmotor Magazine, and Best Total Cost Ownership Medium MPV at the 2019 Gridoto Award.Cortez CT also won the title of Best Medium MPV at the 2019 and 2020 Gridoto Awards and Best of Medium MPV Gasoline versions of AUTOMOTIVE AWARD 2019 and 2020. Wuling Motors also presents its first Light Commercial Vehicle (LCV) product through Formo which was introduced in November 2018. Wuling's fourth product, Smart Technology SUV, Almaz, was launched in February 2019 and has won various awards. Starting from the 2019 Innovation Appreciation in the Technology category by Koran Sindo and Sindonews.com, 2019 Carvaganza Editors' Choice Award, 2019 FORWOT Car Of The Year, Car of The Year and Best Medium SUV version of the 2019 Gridoto Award, the first award in Indonesia from TRAS N CO Indonesia and INFOBRAND.ID, as well as an award in the category 'The Best Innovation in Marketing' from the 2020 Marketing Awards. Wuling Motors is committed to continuing to present products and services that suit the needs of the Indonesian people. 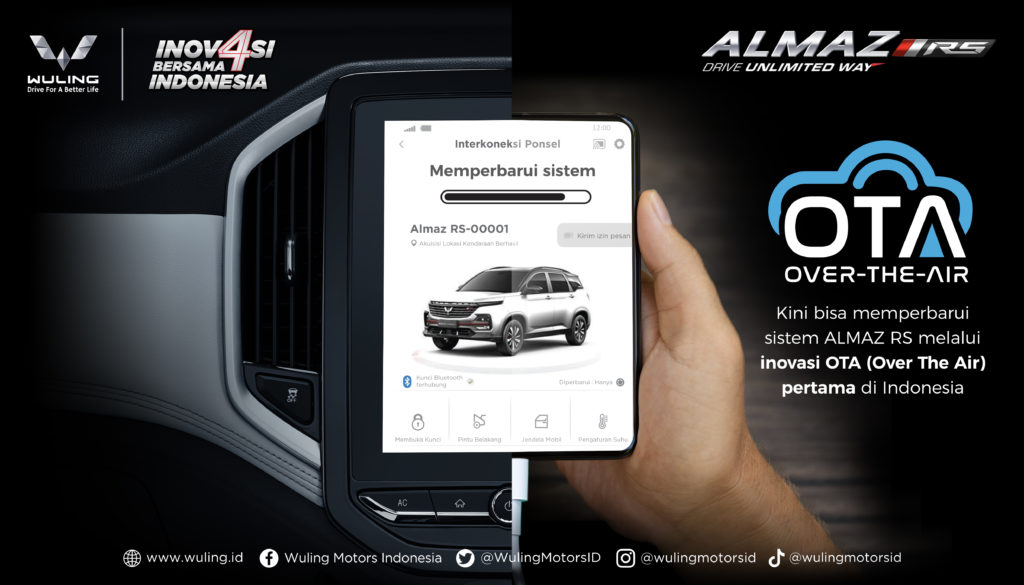 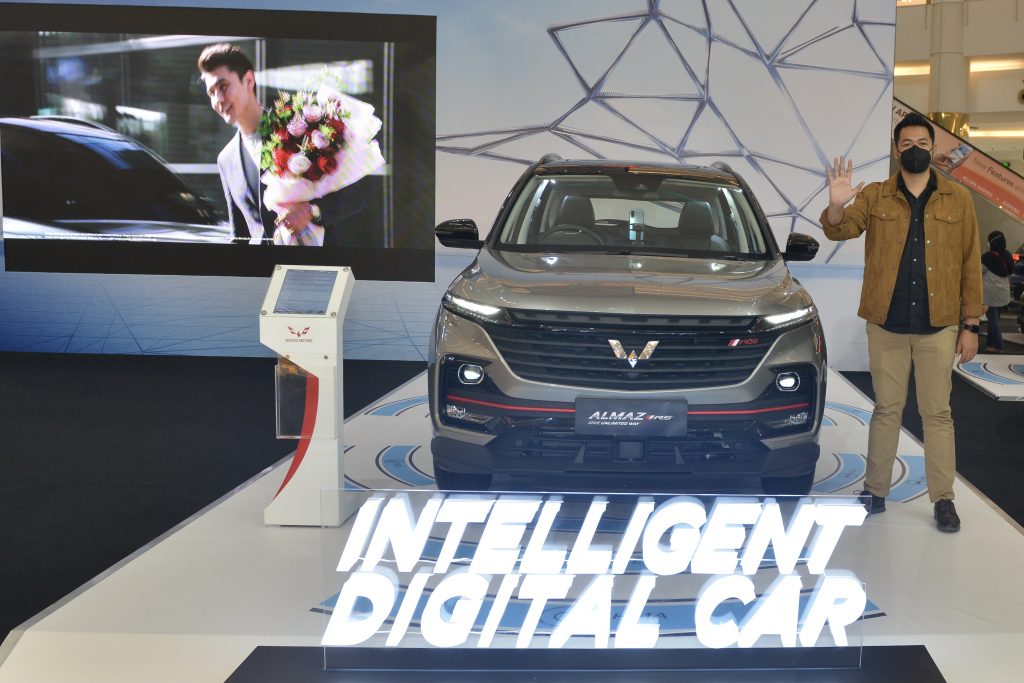